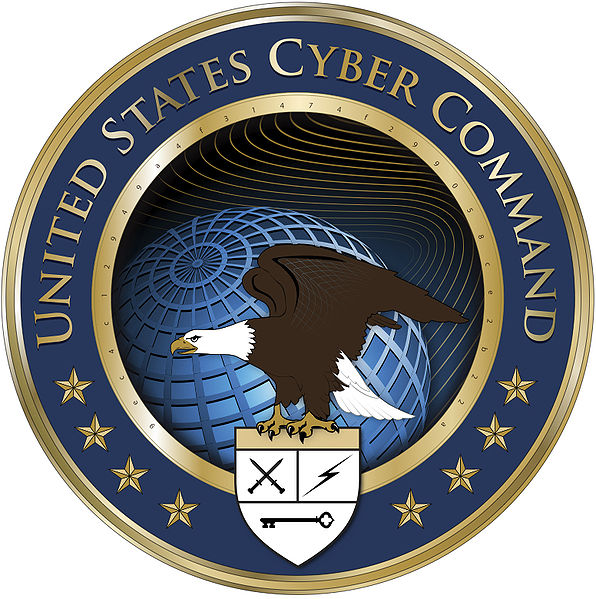 Reaching the IOC milestone is a testament to the Defense Department’s focus on developing cyber capability and capacity, as outlined in DoD’s Cyber Strategy, officials said.

“One of the reasons DoD has done exceptionally well to rapidly train and build this force is that each branch of the military services has come to the conclusion that cyber is a mission set that requires dedicated expertise over time,” said Navy Adm. Michael S. Rogers, Cybercom commander, director of the National Security Agency and chief of the Central Security Service. “That wasn’t always the case, and I have to compliment the services, the services’ cyber component leadership and the entire team for all of the extremely hard work to achieve this goal.”

IOC is an assessment of capability, officials explained, and is not designed to represent the overall combat readiness for the Cyber Mission Forces teams. Rather, they said, it reflects a team’s overall progress toward achieving full operational capability and serves as standard baseline in building the 133 teams.

The Cyber Mission Force currently comprises about 5,000 individuals across the 133 teams. By the end of fiscal year 2018, the goal is for the force to grow to nearly 6,200 and for all 133 teams to be fully operational, officials said, adding that full operational capability is tied to a validation that all Cyber Mission Force teams are capable of operating at full mission capacity.

The next major milestone is for all teams to be at full operational capability by Sept. 30, 2018, Rogers said, “because our experience is that it takes about two years to get a team from the time we stand it up to fully mission-capable.”

As of mid-October, nearly half of the Cyber Mission Force teams had already achieved full operational capability Cybercom officials said. Still, they added, given the rapidly developing and dynamic nature of the cyber domain, Cyber Mission Force teams in development  — “build-status” — have played a vital role in supporting missions to safeguard the nation against cyberattacks since their inception in 2013.

“The reality is, because of the dynamics of cyber, we have needed to apply capacity as soon as we’re generating it,” Rogers said. “And so we find ourselves in a situation – a little unusual in the military arena – wherein as soon as we get a basic framework, we have been deploying the teams and putting them against challenges.”

The Cyber National Mission Force plans, directs, and synchronizes full-spectrum cyberspace operations to deter, disrupt, and if necessary, defeat adversary cyber actors to defend the nation. Its “defend the nation” missions include:

— When directed by the president or secretary of defense, defending the U.S. and its interests against cyberattacks of significant consequence and defense of the nation’s critical infrastructure when significant consequences may include loss of life, significant damage to property, serious adverse U.S. foreign policy consequences or serious economic impact on the United States.
— Alignment to the most sophisticated cyber adversaries: nation-state cyber adversaries and non-nation-state or emerging threats.