Far north — so far the northern lights are to the south — is Detachment 1 of the Air Force’s 23rd Space Operations Squadron, a remote unit situated nearly on top of the world in the ice fields of Thule Air Base, Greenland.

Far north — so far the northern lights are to the south — is Detachment 1 of the Air Force’s 23rd Space Operations Squadron, a remote unit situated nearly on top of the world in the ice fields of Thule Air Base, Greenland. 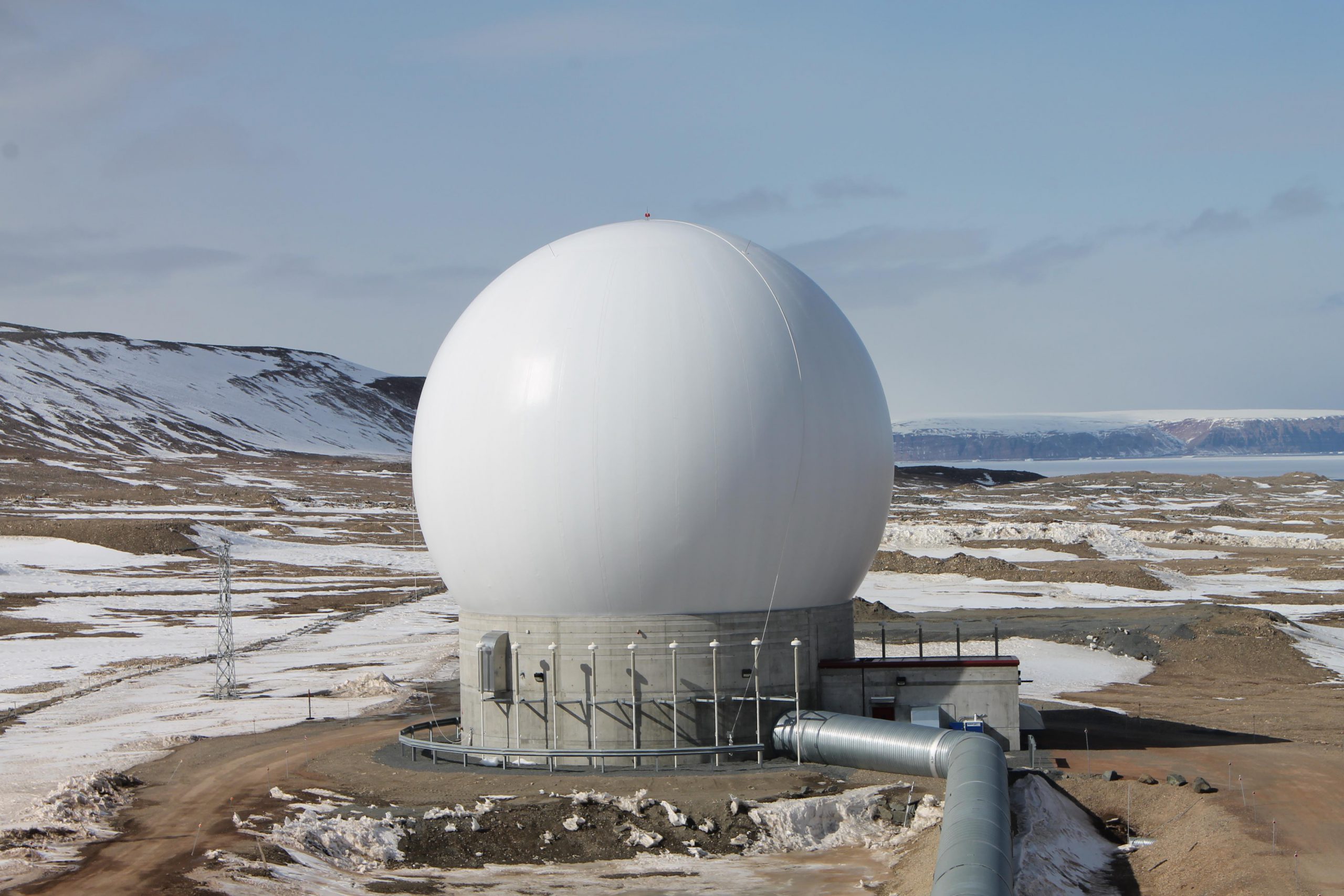 As the northernmost U.S. military installation, Thule Air Base’s unique location almost 1,000 miles north of the Arctic Circle allows Detachment 1 to efficiently and frequently track satellite movements. Relaying this information in a timely manner is vital to the Air Force Satellite Control Network, and as part of the Colorado-located, Schriever Air Force Base’s network of geographically separated units, Detachment 1 serves as a testament to its worldwide outreach.

Providing telemetry, tracking and commanding operations for U.S and its allies through its mission, Detachment 1’s northern location allows contact with polar orbiting satellites 10-12 times a day — much more frequent than other AFSCN tracking stations, which are limited to sparse daily contact.

“The location enables the mission,” said Air Force Maj. Uri Mandelbaum, the Detachment 1 commander. “Without being in this area, we wouldn’t have nearly as much visibility and connection with orbiting satellites.”

The unit is a crucial part of Thule, which also hosts the 21st Space Wing’s 821st Air Base group, and a handful of Danish and Greenlander contractors.

“There is an incredible sense of esprit de corps and community here I haven’t found anywhere else,” Martin said. “It’s a very small base; we only have about 100 active-duty personnel here. Although small, everyone looks out for each other.”

Thule has seen a significant downsizing since the Cold War era, when more than 10,000 military personnel worked on base, always on standby due to the looming Soviet presence.

The base has a museum, and other remnants serve as a reminder of Thule’s former glory, Martin said. Cold War relics include an old munitions warehouse and a shelter with an office space that is part of a bunker complex — all well-preserved in the arctic climate.

Now dedicated to satellite operations, the general mission of the base has changed, but the unique conditions of the arctic remain. Base personnel experience months of incessant darkness, as well as months of sunlight, subzero arctic temperatures, and isolation — the nearest town being Qaanaaq, located 75 miles northwest of Thule with a population of 600.

“It’s an austere environment, it isn’t exactly hospitable,” Martin said. “We deal with a lot of communication issues with everything so far north. There are difficult aspects of being here but the good outweighs the bad, by far.”

Despite the challenges, Thule’s critical location is an exceedingly important asset of the Department of Defense; however, its vital mission would be nonexistent without the crucial efforts of Detachment 1 and other base personnel.

“Having this presence in the arctic will become more and more important in the upcoming years,” Mandelbaum said. “We are an important link in the chain which connects Schriever to their satellites in space.”