The Navy accepted delivery of future attack submarine USS Indiana (SSN 789), the 16th submarine of the Virginia class, June 25. The ship began construction in 2012 and is scheduled to commission in September.

The ship began construction in 2012 and is scheduled to commission in September. This next-generation attack submarine provides the Navy with the capabilities required to maintain the nation's undersea superiority. 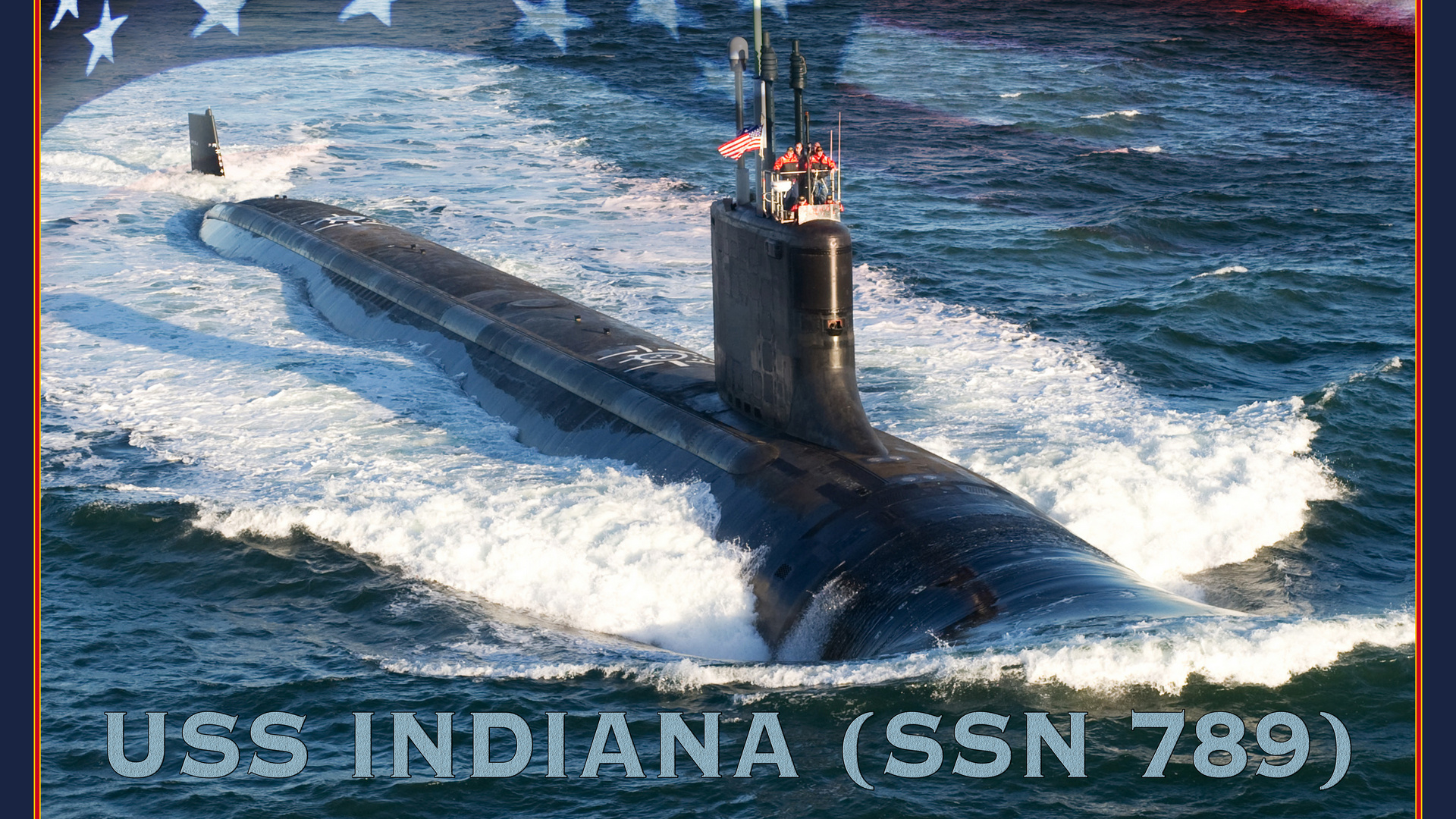 "Indiana's delivery marks the culmination of millions of man-hours of work by thousands of people across this country to bring the world's foremost undersea asset to the fleet," said Capt. Christopher Hanson, Virginia class program manager. "It is a proud day for every person who had a hand in the submarine's construction."

Indiana is the fourth ship named after the 19th state and will be the first to be in active service since the end of the Second World War. The first USS Indiana (BB 1), a battleship, saw action during the Spanish-American War and participated in both the blockade and battle of Santiago de Cuba. The third USS Indiana (BB 58) was completed in April 1942, saw extensive combat in the Pacific theater of World War II, and earned nine battle stars.