Defense Secretary Jim Mattis left this morning on a three-day nuclear-focused trip that comes during ongoing reviews of the U.S. nuclear posture and ballistic missile defense.

Defense Secretary Jim Mattis left this morning on a three-day nuclear-focused trip that comes during ongoing reviews of the U.S. nuclear posture and ballistic missile defense. 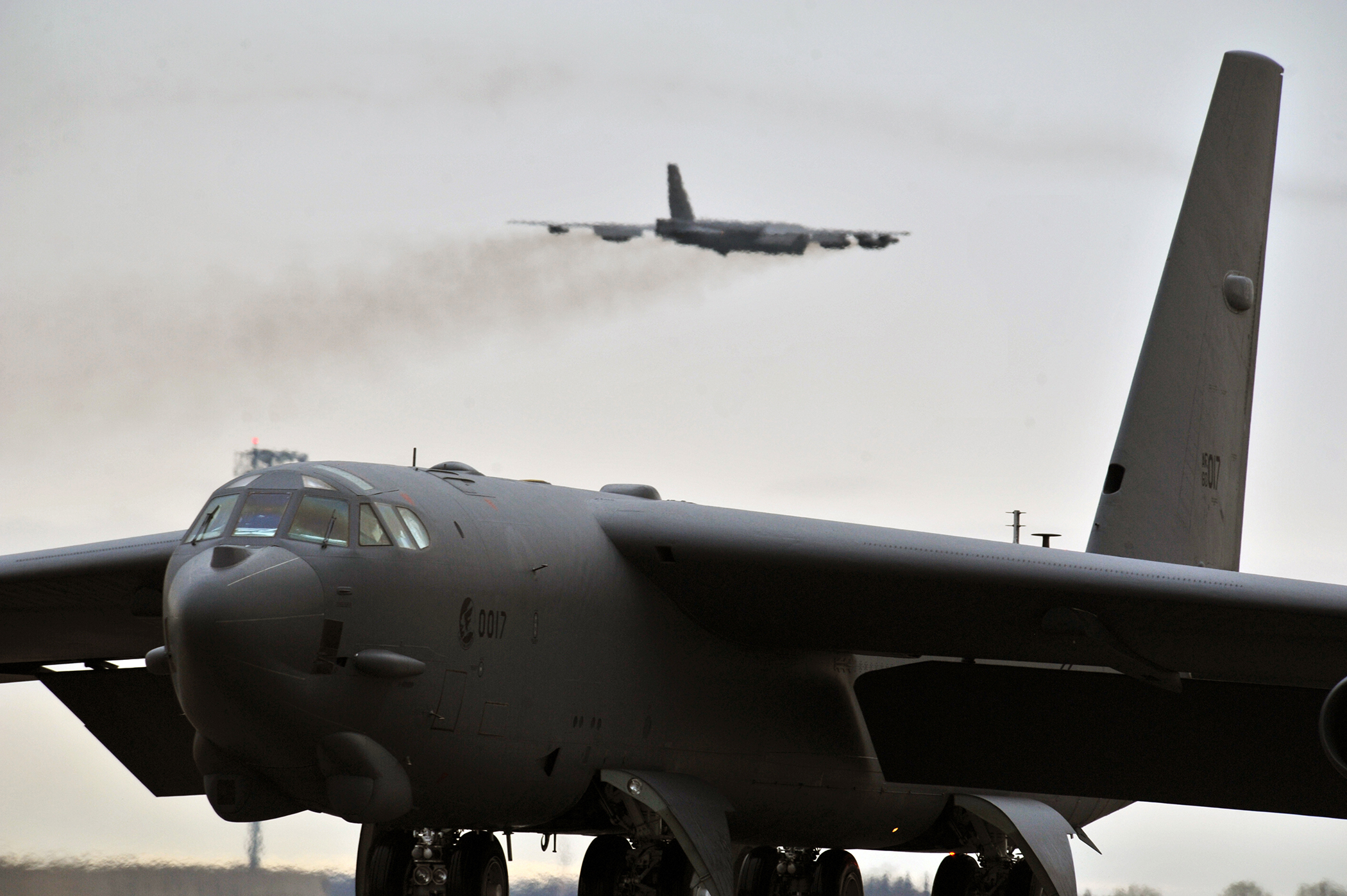 Minot Air Force Base in North Dakota will be his first stop tomorrow, and the same day he will travel to U.S. Strategic Command in Omaha, Nebraska.

On Sept. 15 Mattis will travel to Mexico, the first U.S. defense secretary to participate in Mexican Independence Day activities.

“We’re on the way to Minot,” the secretary told reporters traveling with him today on his military aircraft, referring to Minot Air Force Base in North Dakota.

“I want to see the airmen who serve out there, on alert, all the time, intercontinental ballistic missile airmen and B-52 airmen, and talk to their commander, talk to the troops, just get a feel for how it's going and hear directly, unfiltered, their view of their mission, their readiness,” he added.

At Minot, Mattis will tour a missile alert facility used to control ICBMs, and a weapons storage area where airmen maintain ICBM warheads.

“I know they're ready,” the secretary said of the airmen at Minot, “but I want to know the obstacles for their readiness so I can do something about it. I get good reports but I always like going out and talking to human beings face to face,” the secretary said.

Afterward, at Stratcom, which uses tailored nuclear, space, cyberspace, global strike, missile defense and other capabilities for deterrence and assurance, Mattis will meet with the leadership to discuss 21st-century strategic deterrence.

“At Stratcom, I’ll be talking to them about the broader aspects of the Nuclear Posture Review,” he explained, “[and receive] their view of how it's going, their ability to get input to it, just to make sure that what I'm getting is a real well-informed review. We'll also talk about various international issues.”

As the NPR process continues, Mattis said that he reviews it every couple of weeks.

“I have different people in; the people who are leading it, the graybeards who are over-watching and checking it out, the scientists. And I want to make certain as I'm getting informed by them, I'm also getting this input,” Mattis said, adding, “I'm also talking to people who have nothing to do with the current DoD, people outside the government who have studied this for many years as well.”

Mattis said that every time the review comes back to him he sends out more questions and they get answered.

“Pretty soon you're narrowing the areas of nonquantifiable uncertainty. And as you get that, then you can start making judgment calls that make sense … we’ve got three legs of the triad. Does each one need to exist? Within each leg, there are different weapons — does each need to be there? Are they stabilizing weapons, are they necessary?”

Mattis says he’s still in the narrowing part of the process.

Asked if he sees eliminating a leg of the triad as a cost-saving mechanism, Mattis said no.

“Not as a cost-savings mechanism. There's a way to do cost-saving within a triad. But I think what is most important is, in a deterrent, you can leave no doubt at all that [it will work] … You want the enemy to look at it and say, ‘This is impossible to take out in a first strike, and the retaliation is such that we don't want to do it.’ That's how a deterrent works,” the secretary said.

Another question was about whether the department, because of cost, has to prioritize conventional or nuclear warfare. 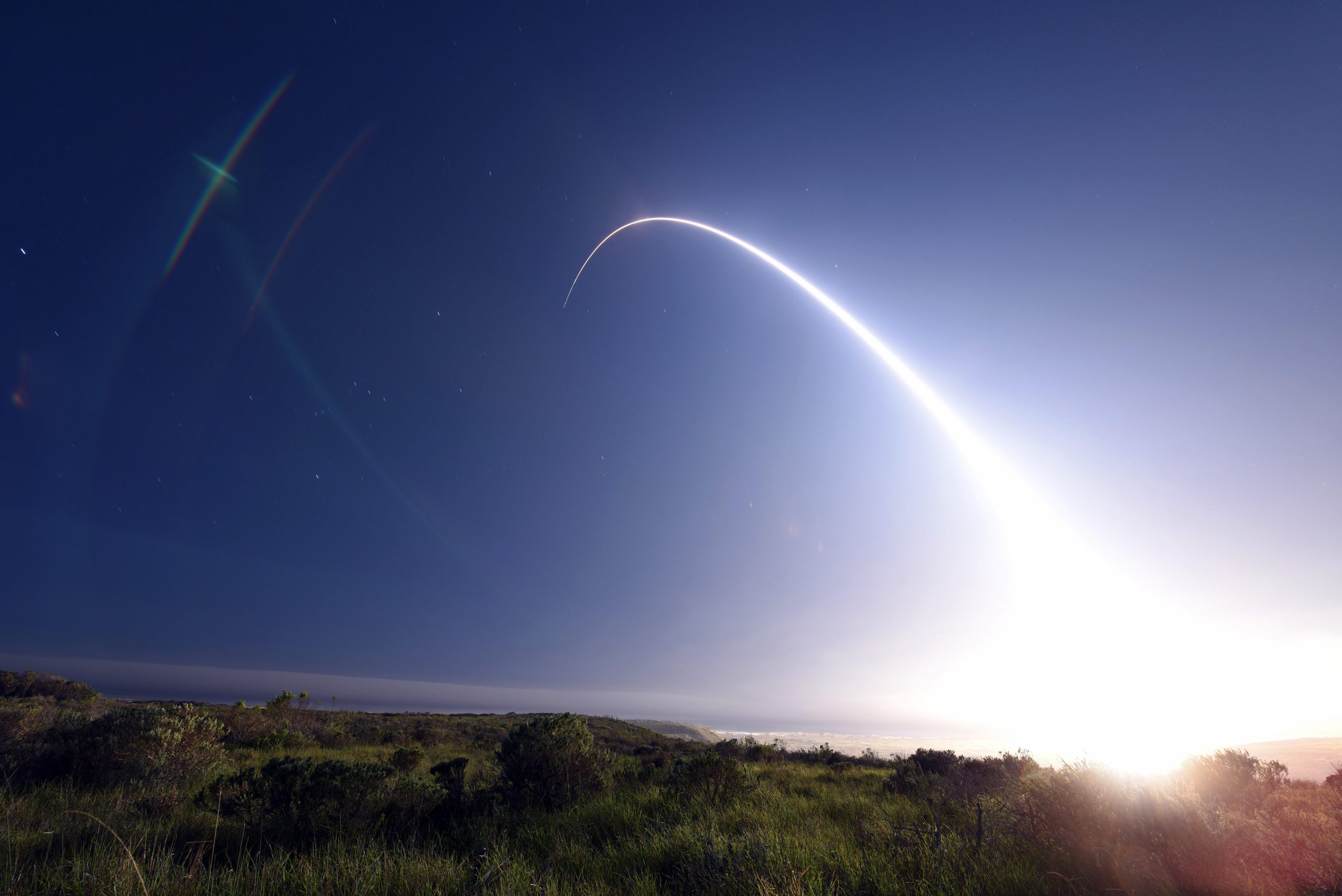 “Oh, sure, we'll be prioritizing, but not one or the other,” he said. The decisions involve how to maintain the deterrent and how to keep up conventional forces, Mattis added.

“If I was to sum up the challenge we face right now in the U.S. military, it's how do you maintain a nuclear deterrent, safe and effective so those weapons are never used, and at the same time maintain a decisive conventional force because, as expensive as that is, it's much less expensive than having to fight a conventional war because someone thought you were weak,” he said.

The priorities would be across all those elements, Mattis said.

In the end, he added, it’s about the deterrent.

“It is about the deterrent because … when you're dealing with conflict, it is a fundamentally unpredictable phenomenon,” the secretary said. “So what you want in your combat systems, whether they be nuclear, conventional … you want redundancy, and you want something that has a built-in shock absorber to take technological surprise or tactical surprise in stride.”

In Mexico, Mattis will reaffirm the U.S.-Mexico commitment to the bilateral defense relationship and to the North America community and, he said, “Pay our respects, military respects, for their independence day.”

The military to military relationship is very good, the secretary said, as the Mexicans battle internal enemies — “primarily the narco guys,” he added.

“And it’s a neighbor,” he said. “The only all-honors parade that I've done since I've been [defense secretary] was for Canada, Mexico and the United States together on the parade deck.”

This is a continuing effort with Mexico, Mattis said.