Results from this IOT&E will inform decision-makers on how best to integrate the Navy's newest unmanned helicopter with littoral combat ships (LCS) and other platforms. 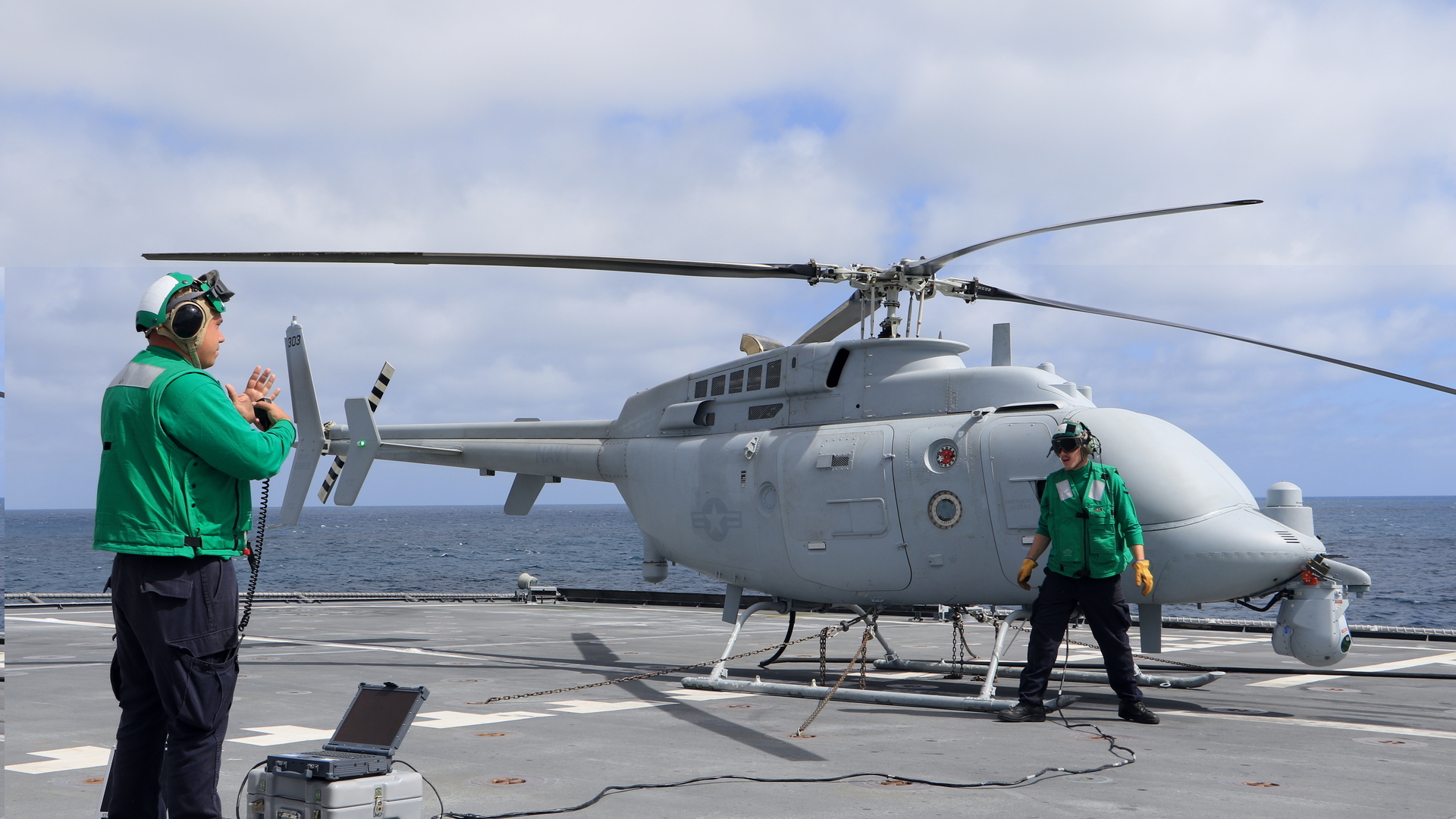 During the IOT&E, the MQ-8C Fire Scout performed several mission scenarios aboard Coronado off the coast of southern California. These operations are an important milestone for the LCS and Fire Scout programs, and demonstrated cohesion between the surface and aviation platforms.

"The results, lessons learned, and recommendations reported on following this underway test period are absolutely invaluable to the future of the MQ-8C Fire Scout's mission effectiveness and suitability to perform that mission," said Lt. Cmdr. Seth Ervin, the lead for the VX-1 detachment aboard Coronado.

The testing also focused on developing practices for simultaneously operating and maintaining both the MQ-8C Fire Scout and the MH-60S Seahawk. Results confirmed that while it requires extensive planning and coordination across the ship, simultaneous operations can be conducted.

"It has been challenging and rewarding to be one of the first maintainers afforded the opportunity to take both aircraft aboard the ship. Working together, we made the overall product more functional and efficient for the fleet," said Aviation Machinist's Mate Second Class Salvatore Greene, a member of VX-1. 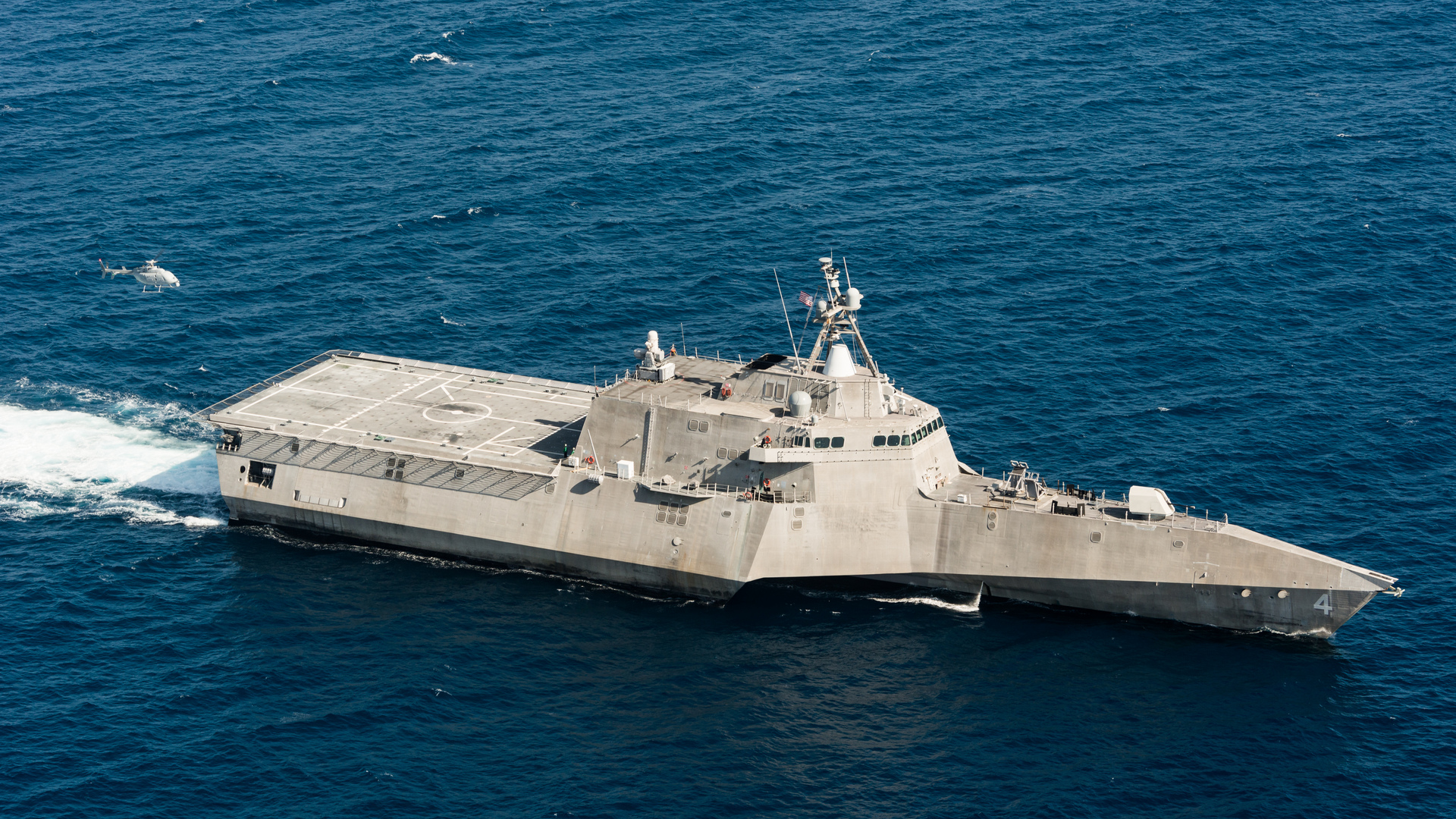 The chance to contribute to technological and tactical improvements within the LCS community creates a notable opportunity for Coronado's experienced crew.

"My crew is excited to build upon their past experiences operating with Fire Scout and continue to improve our proficiency as a war-fighting team," said Cmdr. Lawrence Repass, the commanding officer of Coronado.

The first ship-based flight of the MQ-8C Fire Scout occurred aboard USS Jason Dunham (DDG 109) in December 2014, and previous underway testing was also conducted with USS Montgomery (LCS 8) in April 2017. 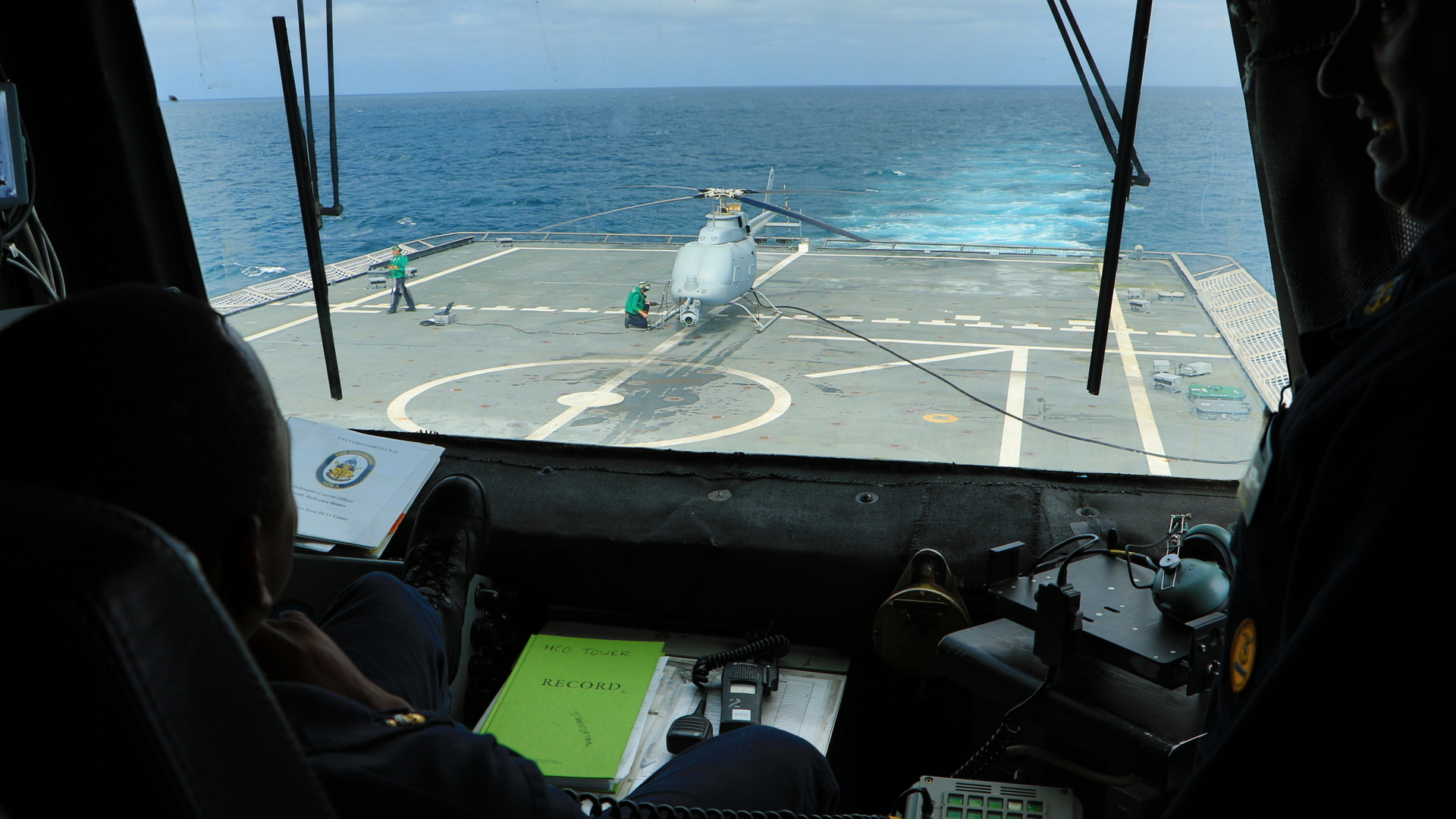 Pierside testing of the MQ-8C Fire Scout will continue onboard Coronado throughout mid-July with a focus on maintenance and cyber. Coronado is one of four designated LCS testing ships homeported in San Diego.

LCS is a high-speed, agile, shallow draft, mission-focused surface combatant designed for operations in the littoral environment, yet fully capable of open ocean operations. As part of the surface fleet, LCS has the ability to counter and outpace evolving threats independently or within a network of surface combatants.