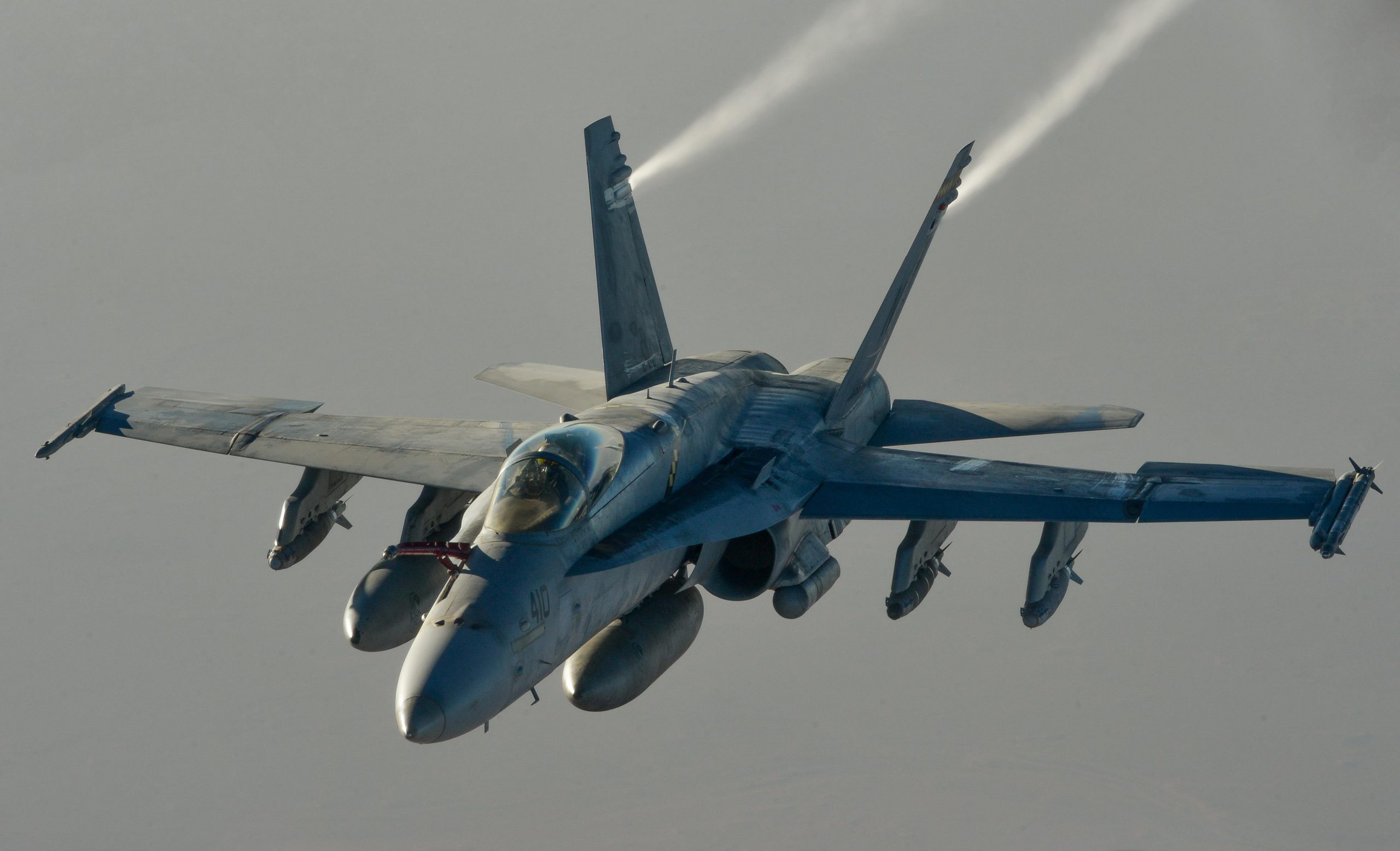 « Every hour of every day, airmen support homeland defense, deter aggression from abroad and provide a robust and reliable nuclear deterrent, » Nowland said.

However, the Air Force is quickly approaching an inflection point, he said, noting that 26 years of continuous operations have taken a toll on the force and adversaries are beginning to close the technological gap. The president’s budget for fiscal year 2018, he added, lays the foundation to restore readiness and increase joint lethality.

« But most importantly an approved budget with stable, predictable funding levels will build the bridge to the future, » he said. « Continuing resolutions and a return to the Budget Control Act measures reverse all the progress we’ve made to this point. »

Gayler said Army Aviation has provided an « unparalleled advantage » to the nation as a fundamental element of the joint force. « There’s no doubt that aviation will remain an essential element of any combat in the future, » he said.

Army Aviation units and soldiers have been tested routinely in a variety of harsh operational environments over the past 16 years and through it all, have performed magnificently, Gayler said.

« However, » he added, « force structure reductions, increased global requirements, funding uncertainty and the requirement to train our forces to a higher level of preparedness raise concerns about the overall future readiness of Army Aviation. »

Consistent, predictable funding is « absolutely required » to improve readiness and quality of service in naval aviation, Shoemaker said. « Then we must buy back the readiness we’ve lost from years of resource-constrained budgets. »

To illustrate the challenges, he discussed the deployments of West Coast-based aircraft carriers.

« We are meeting the combatant commanders’ requirement for ready, lethal carriers and air wings forward, but at a tremendous cost to the readiness of our forces at home, » he said.

He described a « shell game » in moving various jets to equip the USS Carl Vinson, USS Nimitz and USS Theodore Roosevelt for their deployments this year. Once those jets are moved, nondeployed squadrons are left without an adequate number of assets to keep the aviators proficient and progressing toward career qualifications, he explained.

That has detrimental impacts on retention and experience levels, he said. In addition, parts had to be cannibalized from other jets, and hundreds of sailors had to be temporarily reassigned or have their sea duty extended.

Marine aviation readiness is improving, but fragile, Rudder said. The readiness recovery of the Marine Corps lies in modernization and repair, he told the panel. He reiterated the need for consistent funding, and he highlighted the work of the men and women of the force who serve around the globe.

« The Marine Corps continues to be the nation’s expeditionary force in readiness, and Marine Aviation is prepared to surge and fight wherever you ask them to, » Rudder said.