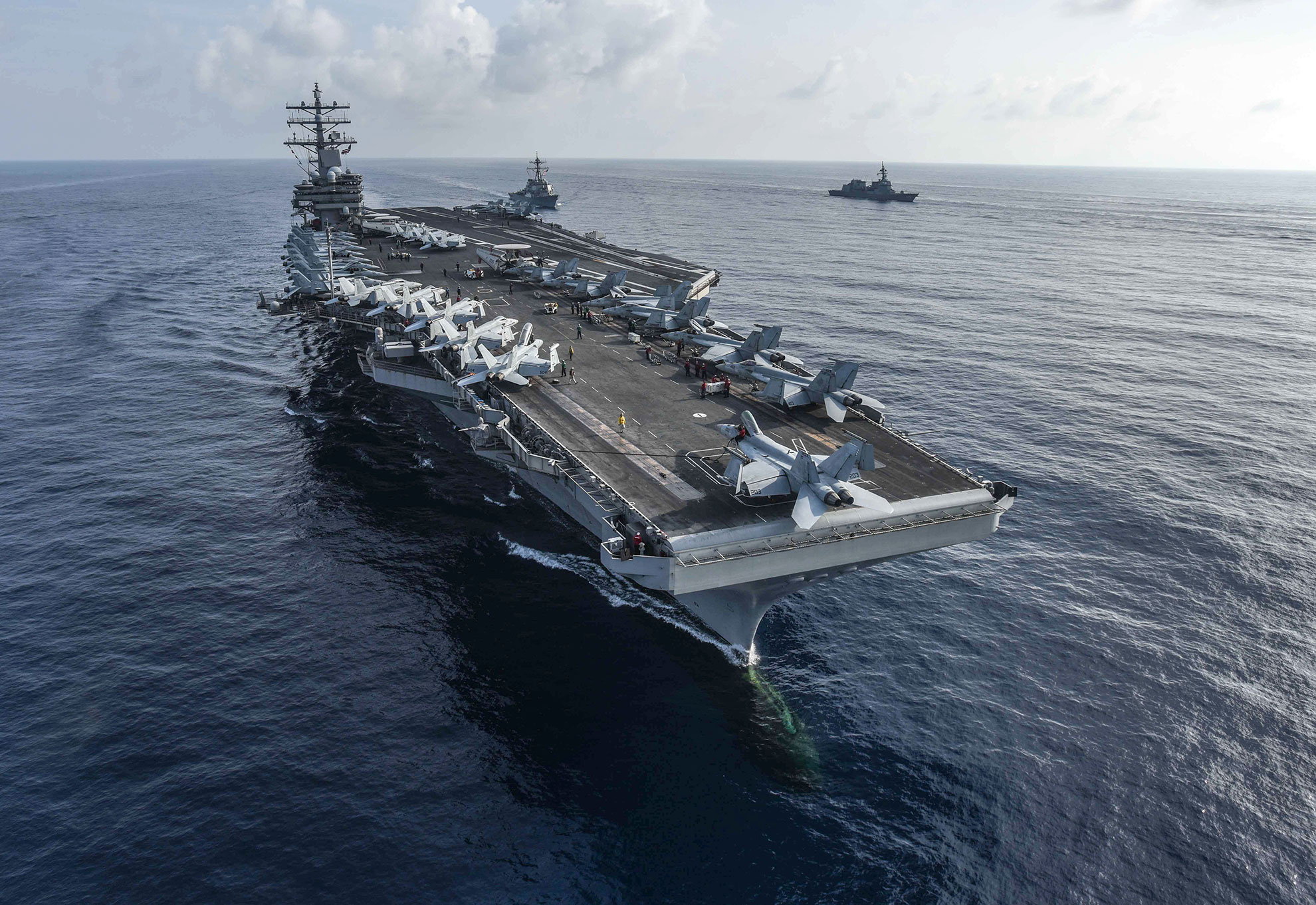 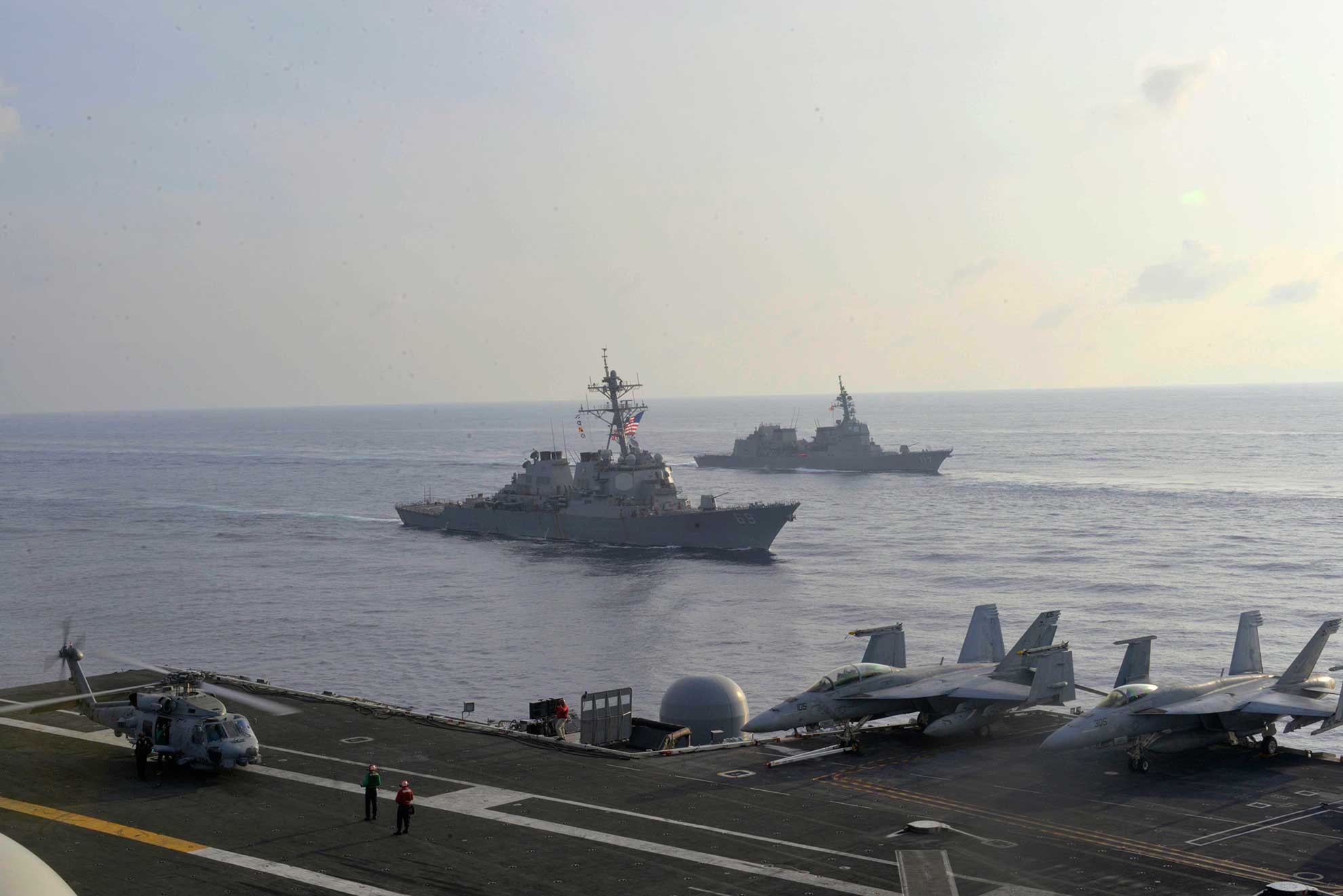 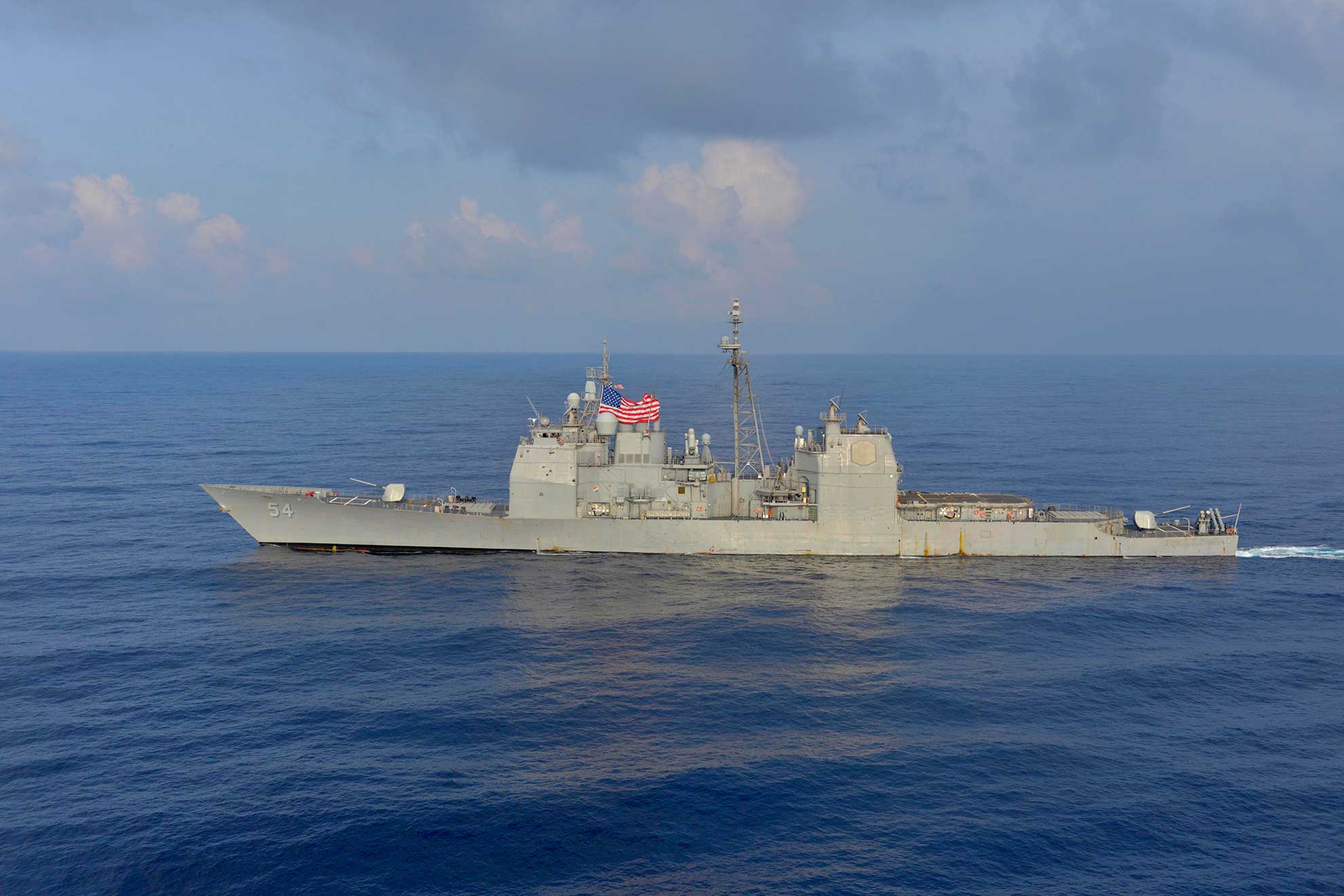 "The teamwork and professionalism I have experienced by both CTF 70 and JMSDF sailors during this training operation has truly demonstrated how seamlessly we can integrate with our Japanese allies," said Thomas. "Training with Escort Flotilla 4 was a fantastic opportunity to bring together our strike group with the JMSDF battle group and further the interoperability we have been building for years between our forces." 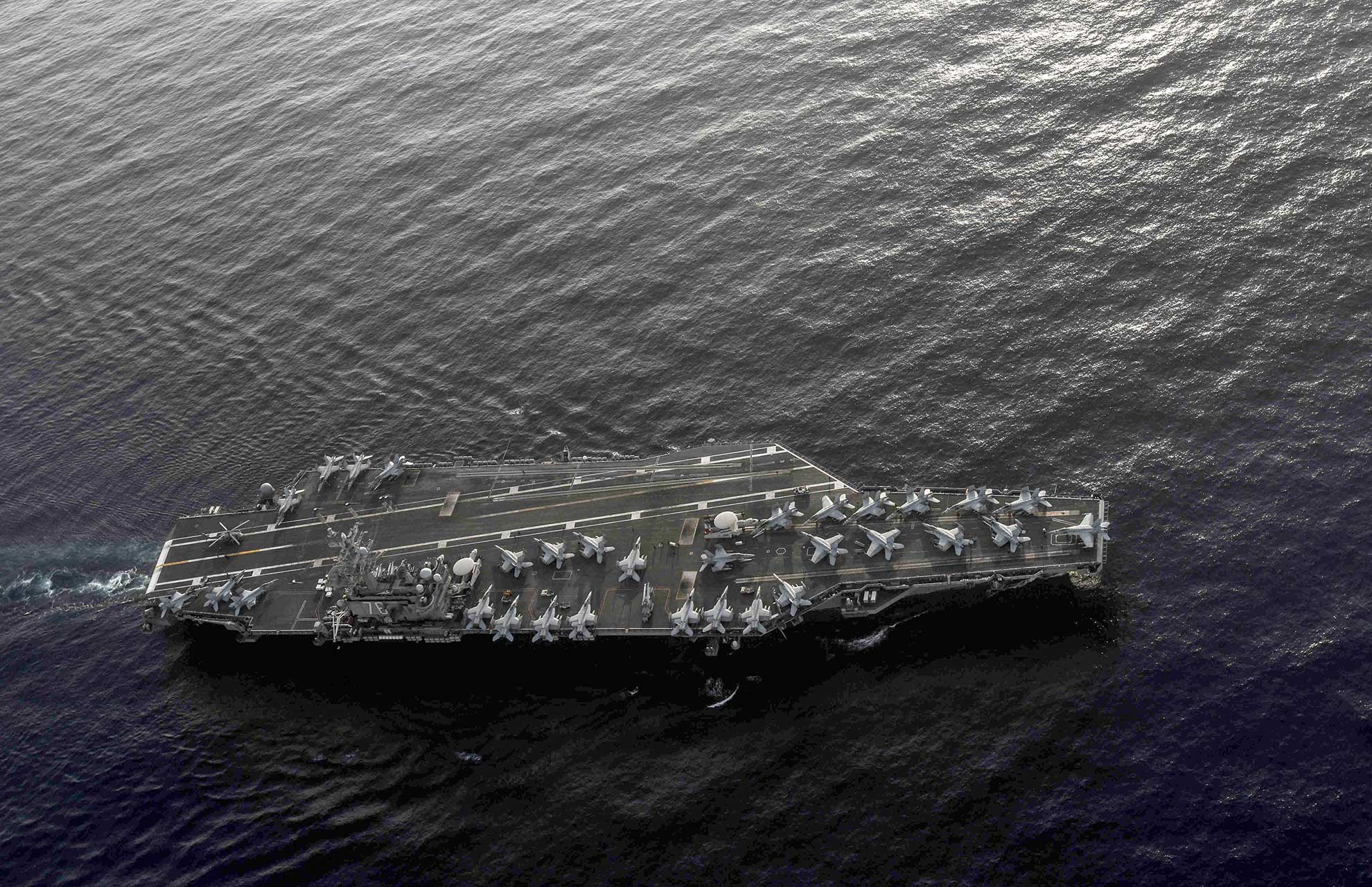 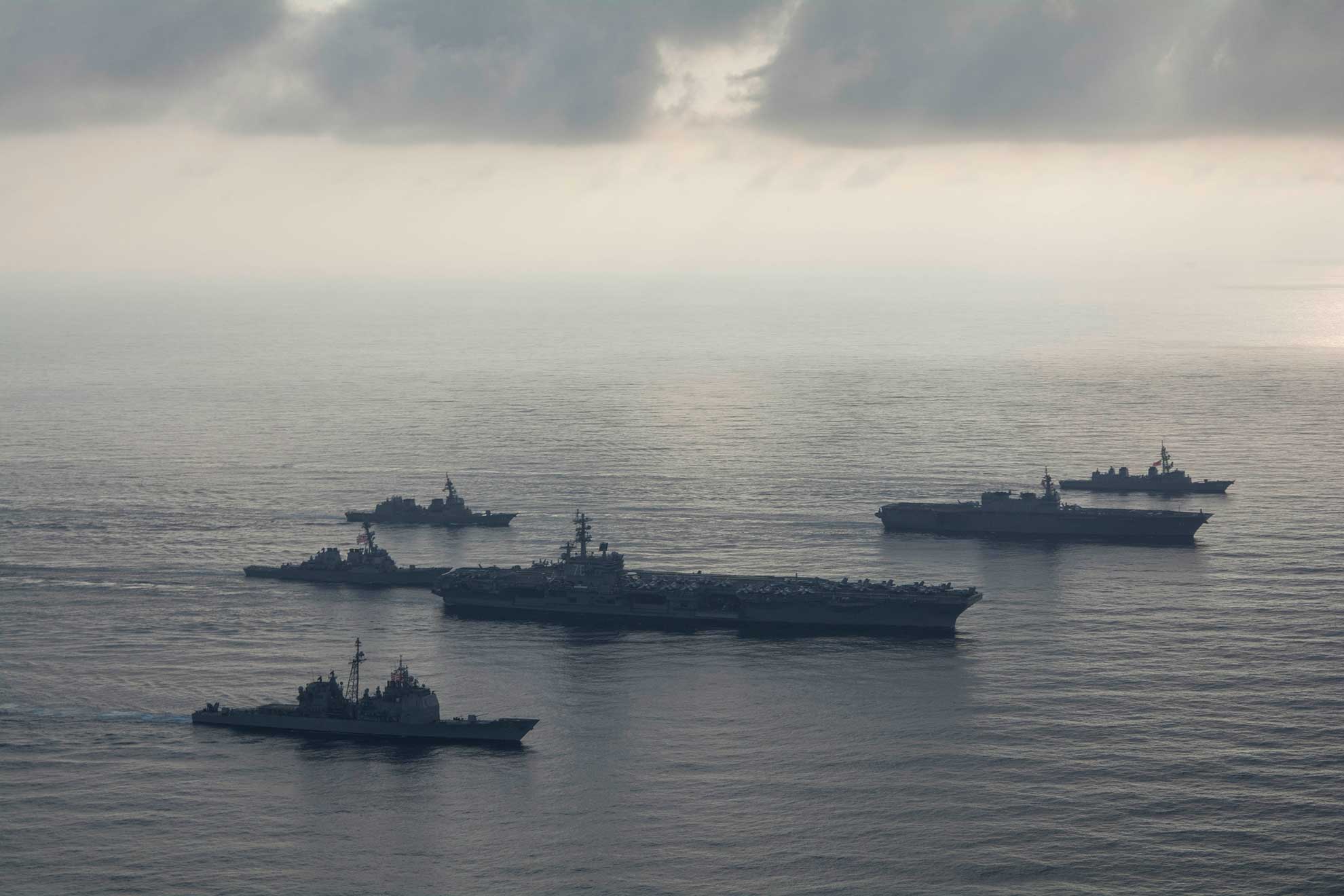 The Ronald Reagan Strike Group is forward-deployed to the U.S. 7th Fleet area of operations in support of security and stability in the Indo-Pacific region.