For those who think the Defense Department is too big to innovate, the Defense Advanced Research Projects Agency is a reminder that DoD has nurtured an agency, over the past 60 years, that has sparked revolutions in a range of technologies.

For those who think the Defense Department is too big to innovate, the Defense Advanced Research Projects Agency is a reminder that DoD has nurtured an agency that has sparked revolutions in a range of technologies over the past 60 years, DARPA Director Dr. Arati Prabhakar said here today. 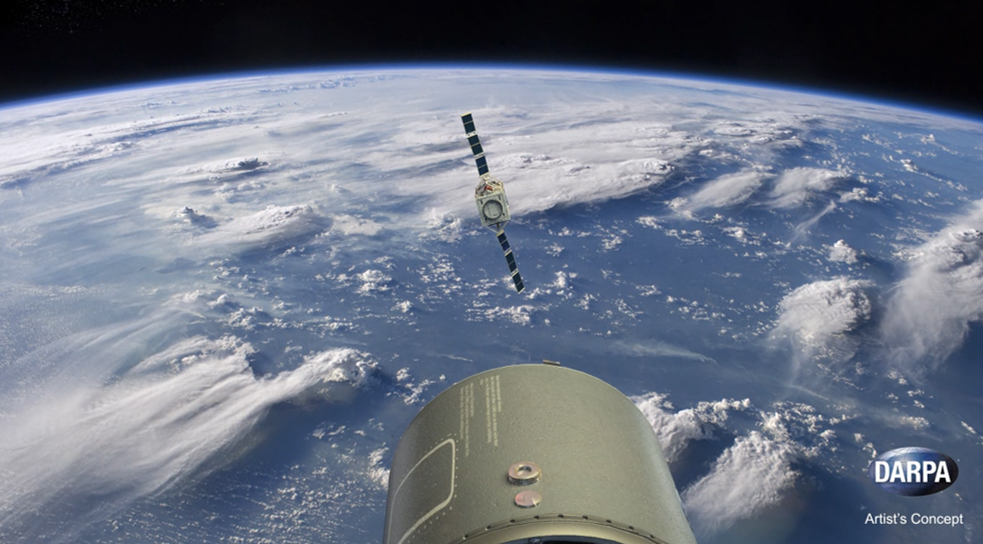 Prabhakar spoke at the Center for Strategic and International Studies during a panel discussion about what it takes to lead innovative organizations.

DoD support for DARPA’s work has “led to stealth, to precision strike, to artificial intelligence, the Internet, and the foundations for modern microelectronics,” she said.

That didn’t happen by accident, the director added.

“It happened because of a mission that was the foundation of this organization,” she said. “And none of that would have been possible without now six decades of sustained support.”

Those at DARPA recognize that how they implement the mission it is critically important, Prabhakar said.

“I think the roots of our ability to innovate lie in a model that says we've constantly focused on the same mission over all these decades, we constantly reinforce our culture,” she added. “But in everything other than mission and culture we are relentless, we are ruthless, about walking away from it and moving on to the next thing … and that is built into the fact that we are a projects agency.”

A project is something that starts and ends, she said, adding that it’s built into the way DARPA brings people in from different parts of the technical community: technical leaders in their fields; people who come with backgrounds in the commercial or defense industry; entrepreneurs or people who have worked in big companies; people from universities; people from every part of the not-for-profit community and from universities.

“They come to DARPA with all of that expertise; all of that drive and brilliance that they bring. But they come for short periods of time — this idea that you want to be constantly able to refresh and renew,” the director said.

DARPA puts a critical mass of resources onto projects with big ambitious goals and the agency works hard to first build into its business processes the ability to take the risks needed to reach for big impact, Prabhakar said. Then, they do the work it takes to drive the risk down because ultimately they hand the technologies off to people and companies who take them and make them operational, she added.

Prabhakar worked at DARPA as a program manager from 1986 to 1993, and when she came back in 2012 as director she said the agency was executing a mission in a different world with a variety of national security challenges. 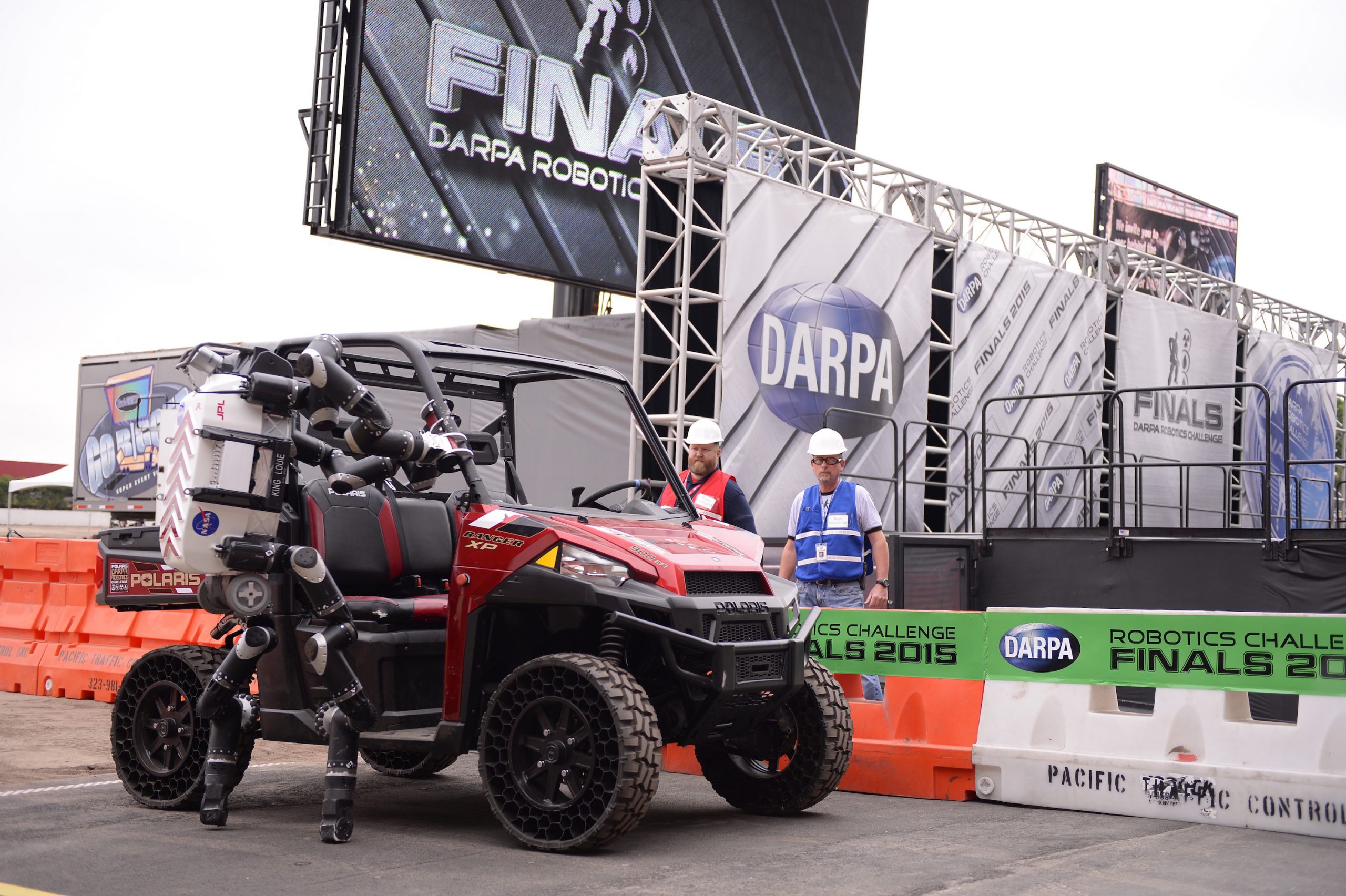 “The biggest shift that has happened in technology itself is not about any one technology,” she said, “it’s about the technology ecosystem that we’re in.”

By every measure except DARPA’s own mission the world is better, Prabhakar noted.

Technology is lifting people out of poverty around the world, economies are growing, and the private sector is growing research and development in the United States much faster than gross domestic product as the innovation economy intensifies, the director said.

“We've been very successful, but it is now a fact of life that many dimensions of technology … are being very aggressively driven by the private sector … and globally and not just in the United States,” she added.

Underlying all that is a pace of technological evolution that DoD is not structured to handle, she said.

“Thinking about the elements of the second offset strategy — at that time precision strike, stealth — I think it was very clear to the people who were driving those technologies that they gave us the opportunity for an extended period of military technological dominance,” Prabhakar said.

“But it is now 40 years later so I think we shouldn't be surprised that it's time to start thinking about new ways to deal with the future,” she said.

For the third offset taking place now, she added, the technologies the department is dealing with move at a pace that means it won’t get 20 or 40 years of technological advantage with the next leap ahead.

“That drives you away from thinking in silver-bullet terms to thinking in deeper architectural terms about what those solutions can look like. It’s no longer going to be a successful strategy to simply come up with a major advance in capability,” Prabhakar said. 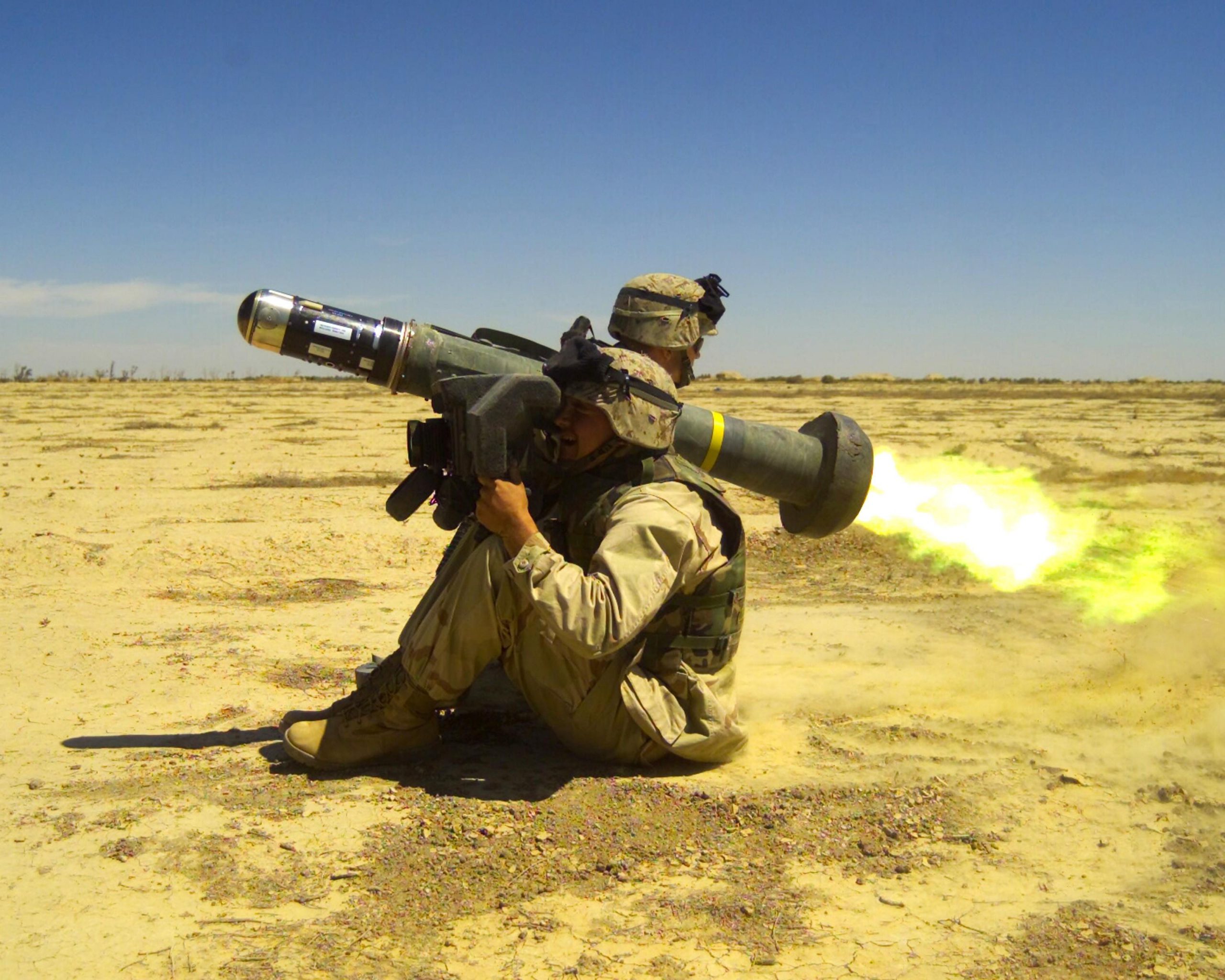 Beginning in the 1970s, the DARPA began the Tank Breaker program

The Pace of Technology

“We have to design systems that are inherently able to keep progressing at the pace of the underlying technology, which is by the way the opposite of what our military systems look like today. They are essentially hostile to all advances in underlying technology. That’s why it takes half a billion dollars to upgrade an obsolete semiconductor component and an F-35 that hasn't even reached initial operational capability. This is the world that we’ve been living in,” the director said.

DARPA is always asking the question about the next big military system or weapon that's going to be a big deal, she said, but today they ask it through the lens of new architectures that would allow not just a leap in capability but composable systems that could grab new technology and continue to advance.

A composable system, she said, is one whose components can be assembled in various combinations and added to.

“I think that's the only way we're going to get ahead in the kind of technological environment that we're in today,” Prabhakar said.