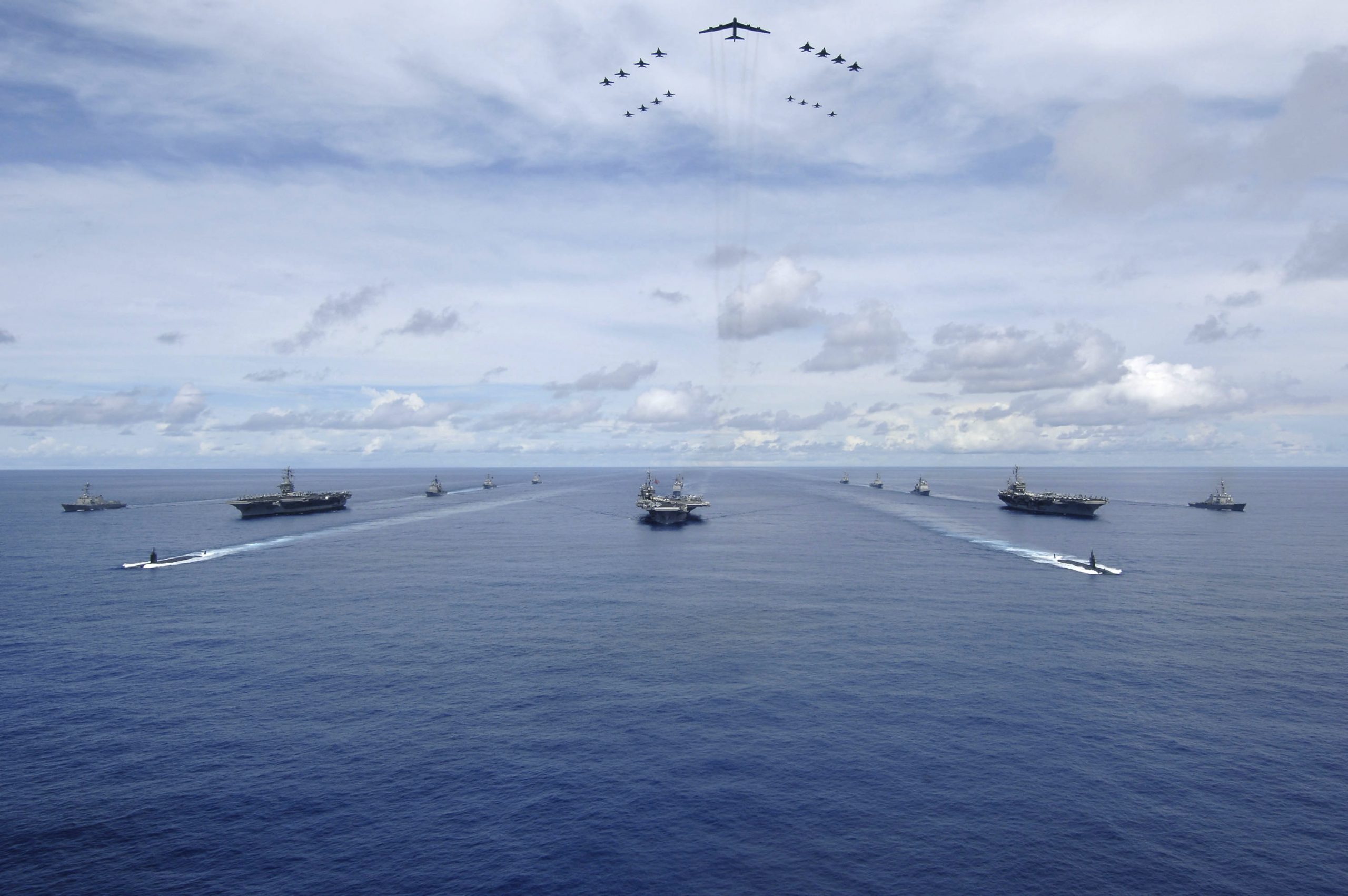 "It is a rare opportunity to train with two aircraft carriers together, and even rarer to be able to train with three," said U.S. Pacific Fleet Commander, Adm. Scott Swift. "Multiple carrier strike force operations are very complex, and this exercise in the Western Pacific is a strong testament to the U.S. Pacific Fleet's unique ability and ironclad commitment to the continued security and stability of the region." 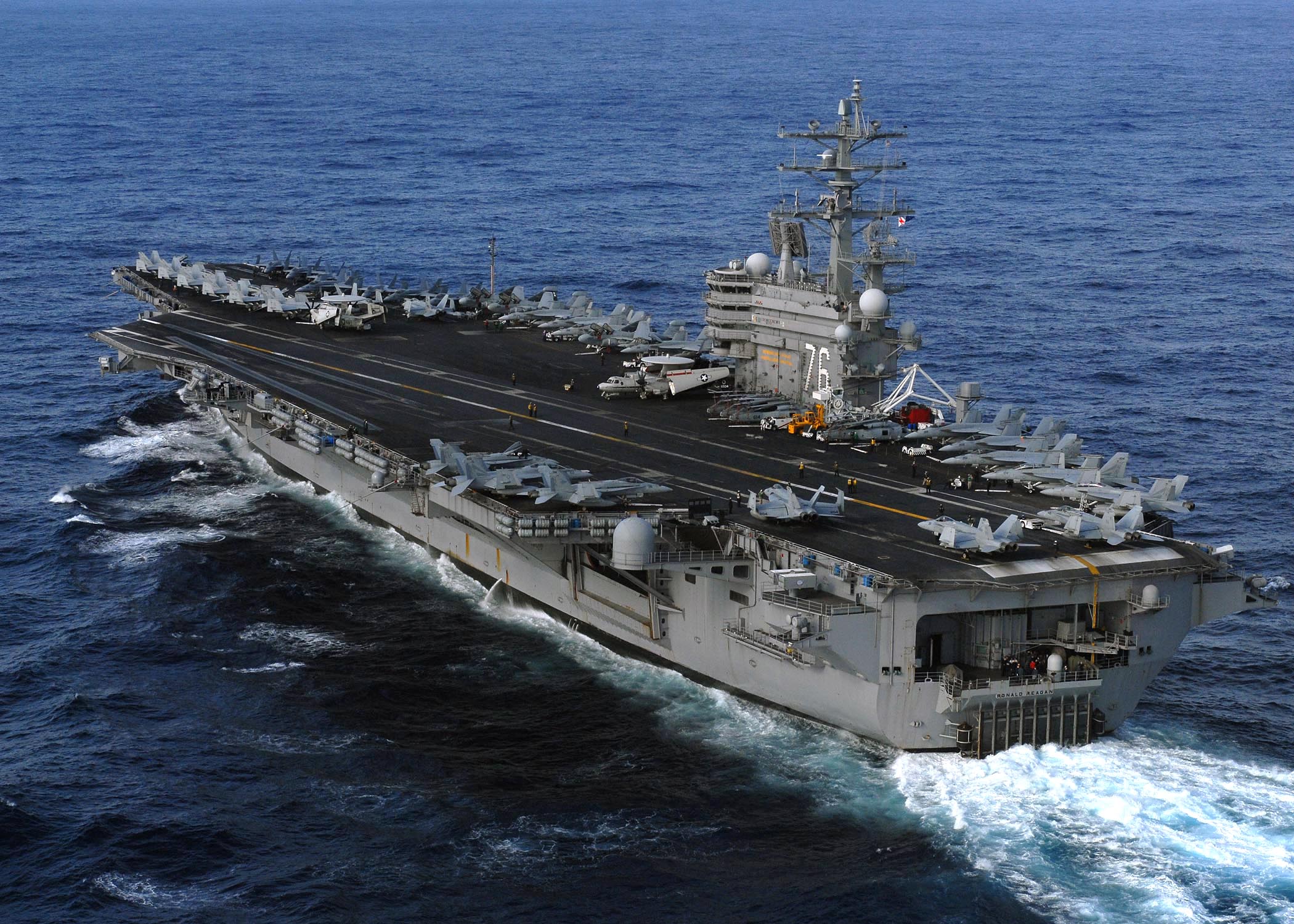 While at sea, the strike force plans to conduct air defense drills, sea surveillance, replenishments at sea, defensive air combat training, close-in coordinated maneuvers and other training. This is the first time that three carrier strike groups have operated together in the Western Pacific since exercises Valiant Shield 2006 and 2007 off the coast of Guam. Both exercises focused on the ability to rapidly bring together forces from three strike groups in response to any regional situation. Ronald Reagan took part in VS 2006 and Nimitz took part in VS 2007. 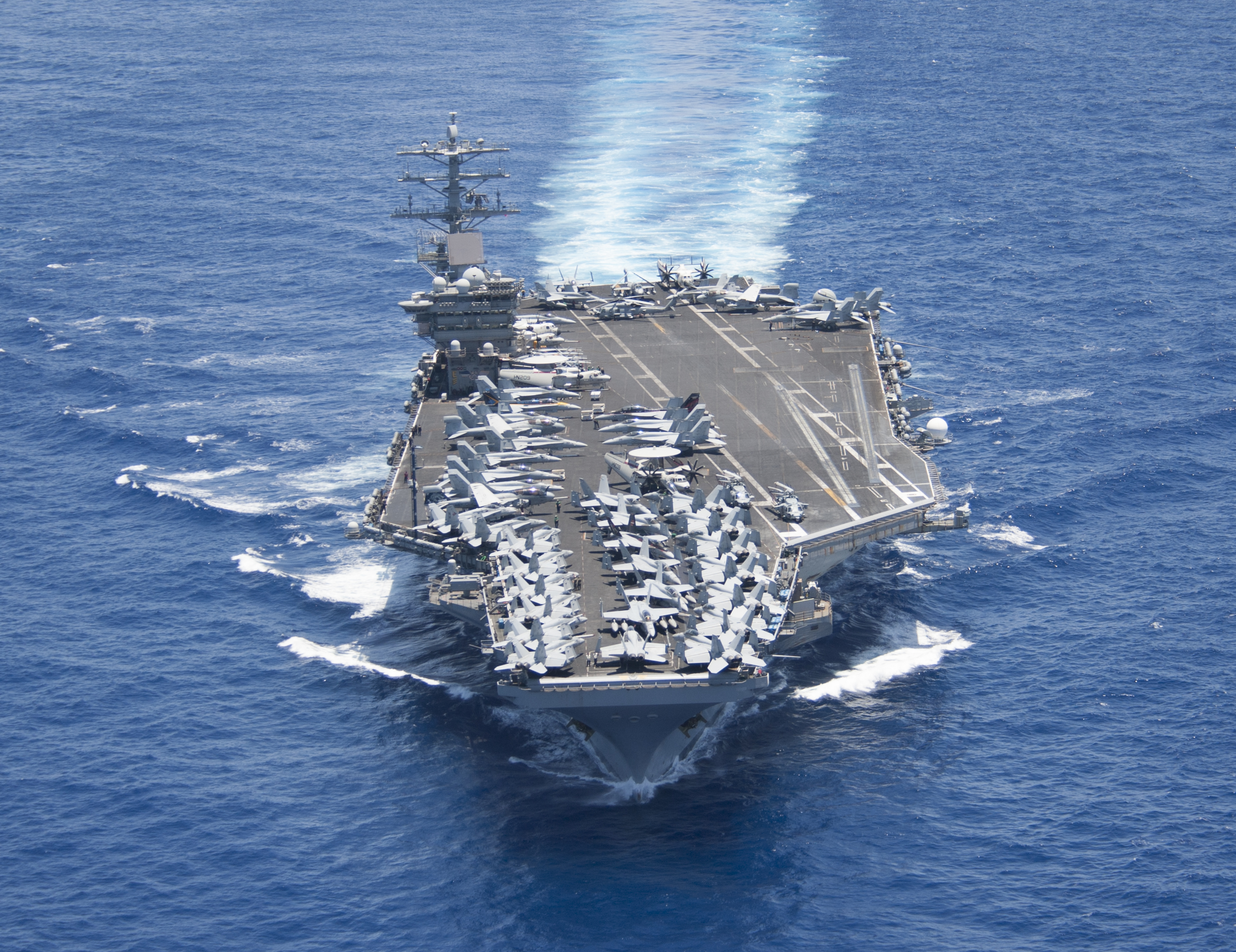 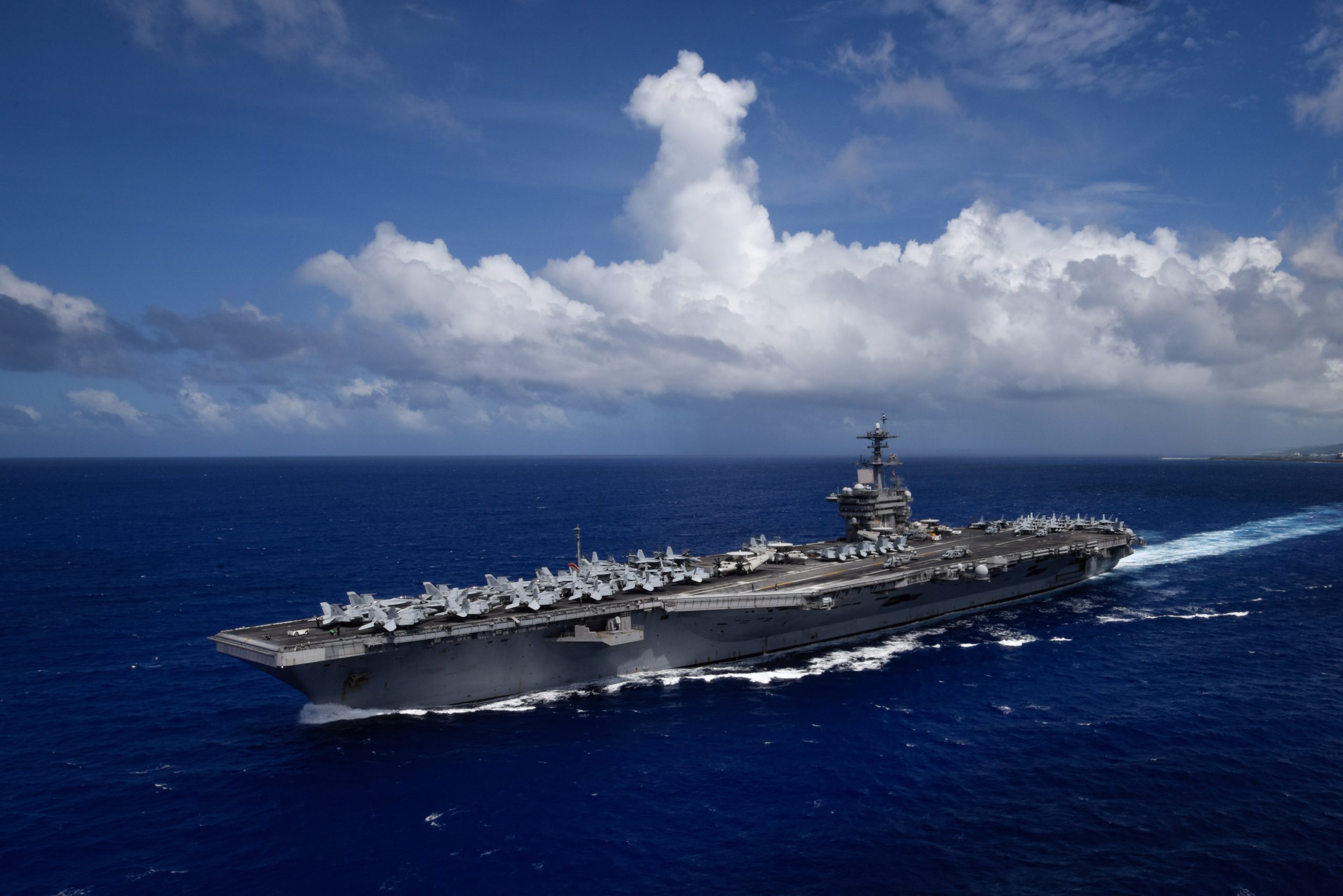 For more than 70 years, the U.S. Pacific Fleet has been a persistent and stabilizing presence conducting operations throughout the region. The fleet is just as committed to maintaining those security commitments for the next 70 years.