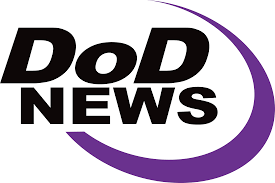 By Jim Garamone, Dept. of Defense. 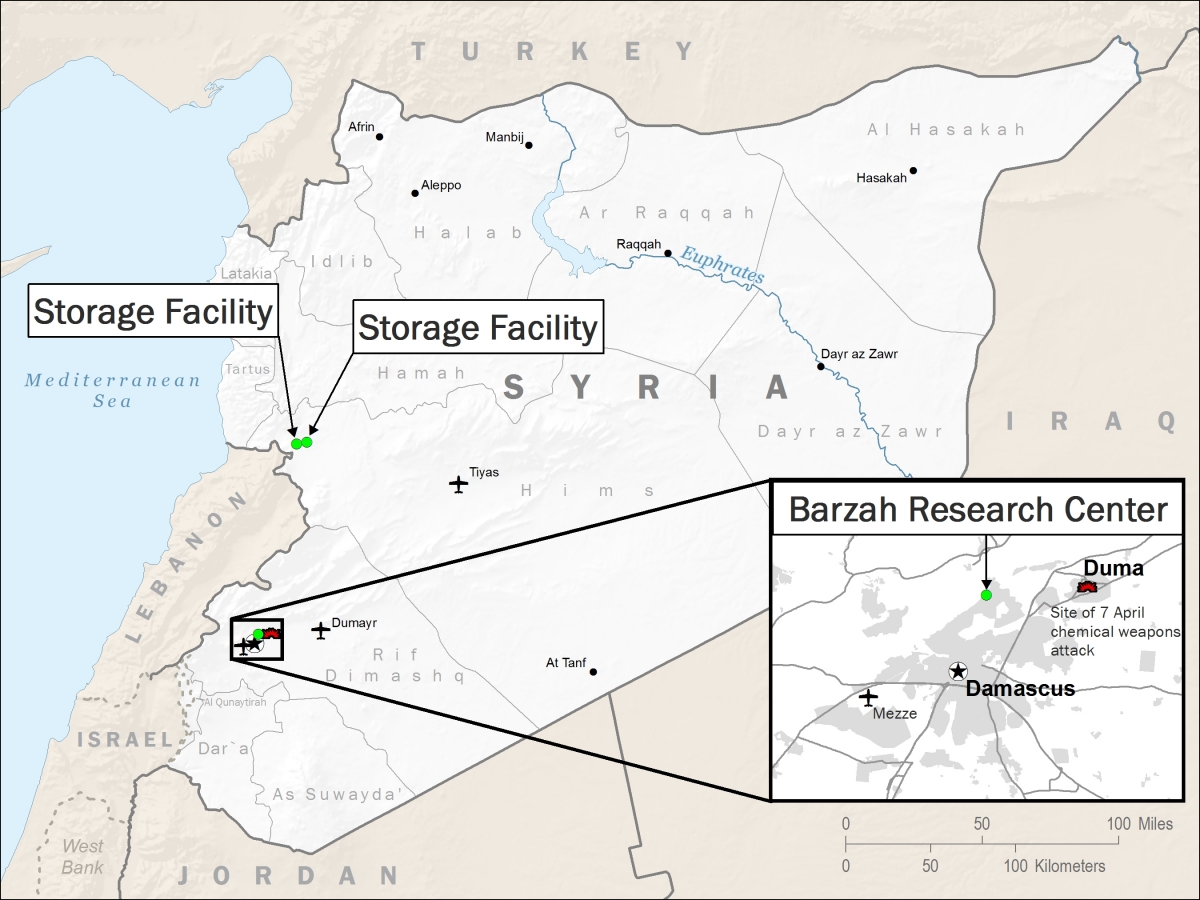 The strike against the capabilities is designed to stop Assad from using the banned weapons.

This is the second time the United States struck Assad's chemical network. In April 2017, Trump ordered an attack against the Shayrat air base after Syrian aircraft at the base dropped bombs containing the nerve agent sarin. Some 58 missiles hit the aircraft and chemical weapons facilities at the base.

But the Syrian dictator did not learn the lesson, and the regime again launched poison gas against its own people April 7.

"This massacre was a significant escalation in a pattern of chemical weapons use by that very terrible regime," Trump said during an announcement from the White House tonight. "The evil and despicable attack left mothers and fathers, infants and children thrashing in pain and gasping for air. These are not actions of a man; they are crimes of a monster instead."

Chemical weapons have been banned since their widespread use during World War I. "The purpose of our action tonight is to establish a strong deterrent against the production, spread and use of chemical weapons," the president said. "Establishing this deterrent is a vital national security interest of the United States. The combined American, French and British response to these atrocities will integrate all instruments of our national power."

The president said the United States is prepared to sustain the response "until the Syrian regime stops its use of prohibited chemical agents."

The Syrian regime is propped up by Russia and Iran. "To Iran and Russia I ask: What kind of a nation wants to be associated with a mass murderer of innocent men, women and children?" the president said. "The nations of the world can be judged by the friends they keep. No nation can succeed in the long run, by supporting rogue states, brutal tyrants and murderous dictators."

Defense Secretary James N. Mattis called the chemical attack "beyond the pale" when he testified before the House Armed Services Committee yesterday. The attack, he said, was in "the worst interest of civilization itself."

Not a Widening of U.S. Involvement

The action does not indicate a widening of U.S. involvement in Syria, the president said. U.S. troops are in eastern Syria to advise Syrian Democratic Forces in actions to eliminate the Islamic State of Iraq and Syria.

Chemical attacks, however, are a different and horrendous exception. The use of such weapons on civilians is particularly heinous. "In 2013, President [Vladimir] Putin and his government promised the world they would guarantee the elimination of Syria's chemical weapons," Trump said. "Assad's recent attack and today's response are a direct result of Russia's failure to keep that promise."

The Russians are now complicit in Syrian use of such weapons, and the nation must decide if they will continue its partnership with Assad or "join civilized nations as a force for stability and peace," the president said.

The United States remains committed to the Geneva process and the U.N.-orchestrated effort. Russia continues to block this.