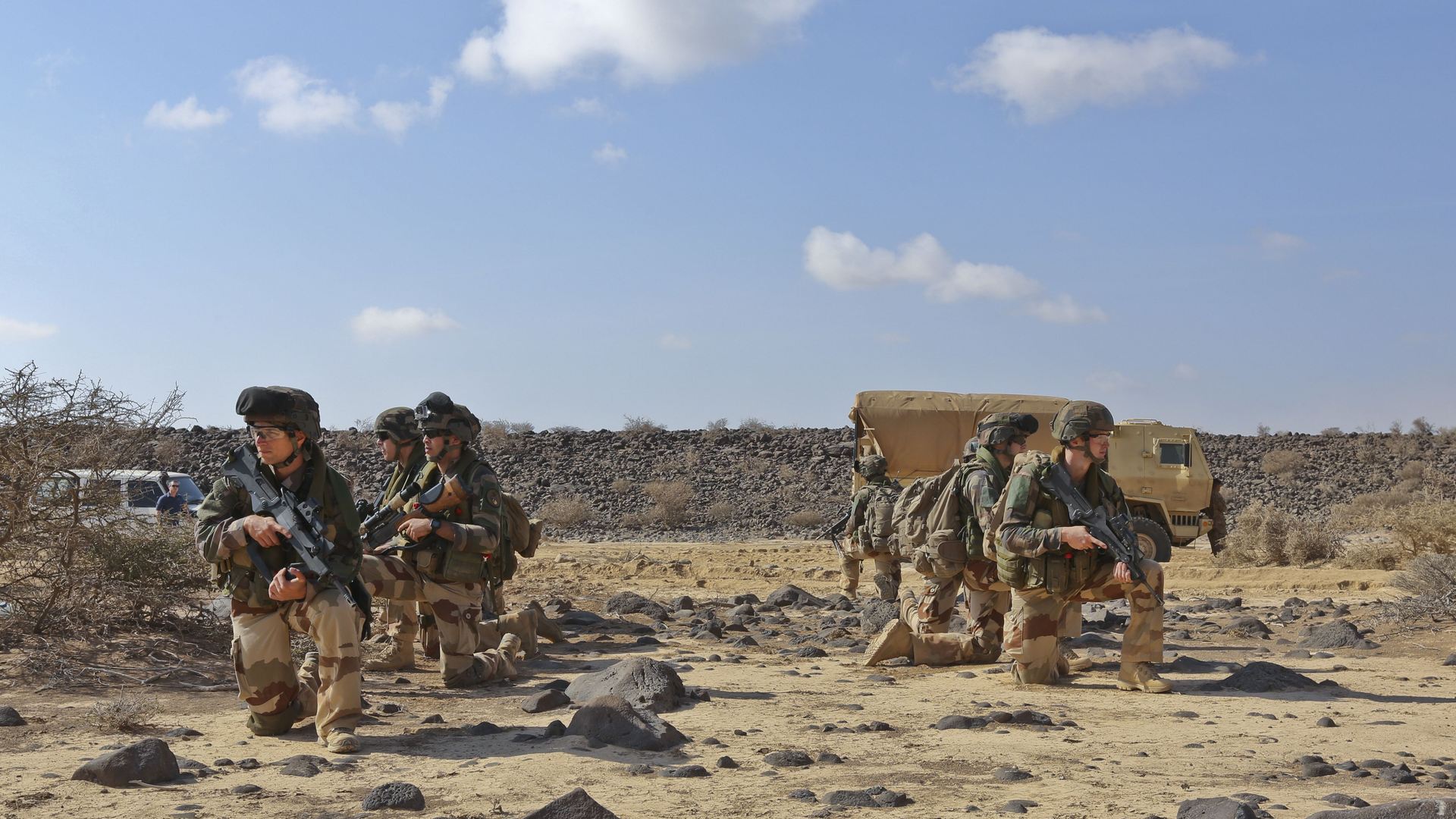 This iteration of Alligator Dagger marked the first time where this recurring U.S. training exercise was expanded to include French military partners participating in both the at sea and ashore evolutions.

Approximately 1,000 U.S. and French troops trained together during the exercise to hone critical skill sets that are essential to ensuring regional stability, freedom of navigation and the free flow of commerce in this dynamic and challenging environment. The exercise continued the close cooperation between the U.S. and French Forces deployed on Tonnerre and to rehearse possible contingency operations to provide a highly ready and capable force for crisis response and combat operations.

“As the only standing, forward deployed and fully integrated Navy/Marine Corps command, TF 51/5 prides itself in its ability to synchronize forces afloat and ashore to provide immediate and robust crisis response options to the U.S. Central Command and the National Command Authority,” said Col. Howard Hall, TF 51/5’s director of operations. “While naval integration is the foundation of TF 51/5’s effectiveness and success, partnering with French land and maritime forces in Alligator Dagger represents both a manifestation and expansion of naval integration to include our partners and allies. Combating transregional threats requires multi-domain and multi-national solutions.”

Alligator Dagger is the largest regional amphibious exercise to integrate and synchronize TF 51/5’s warfighting capabilities with those of adjacent U.S. Naval Forces Special Operations Forces units to ensure they are postured and prepared to execute operations at sea, from the sea and ashore. The two-week combat rehearsal, launched from international waters off the coast of Djibouti and executed on land in the vicinity of Arta Beach, is synchronized with each incoming TF 51/5’s subordinate vessel’s entry into the U.S. 5th Fleet.