Maintaining an FDNF capability supports the United States' commitment to the defense of Japan and the security and stability of the vital Indo-Pacific region. 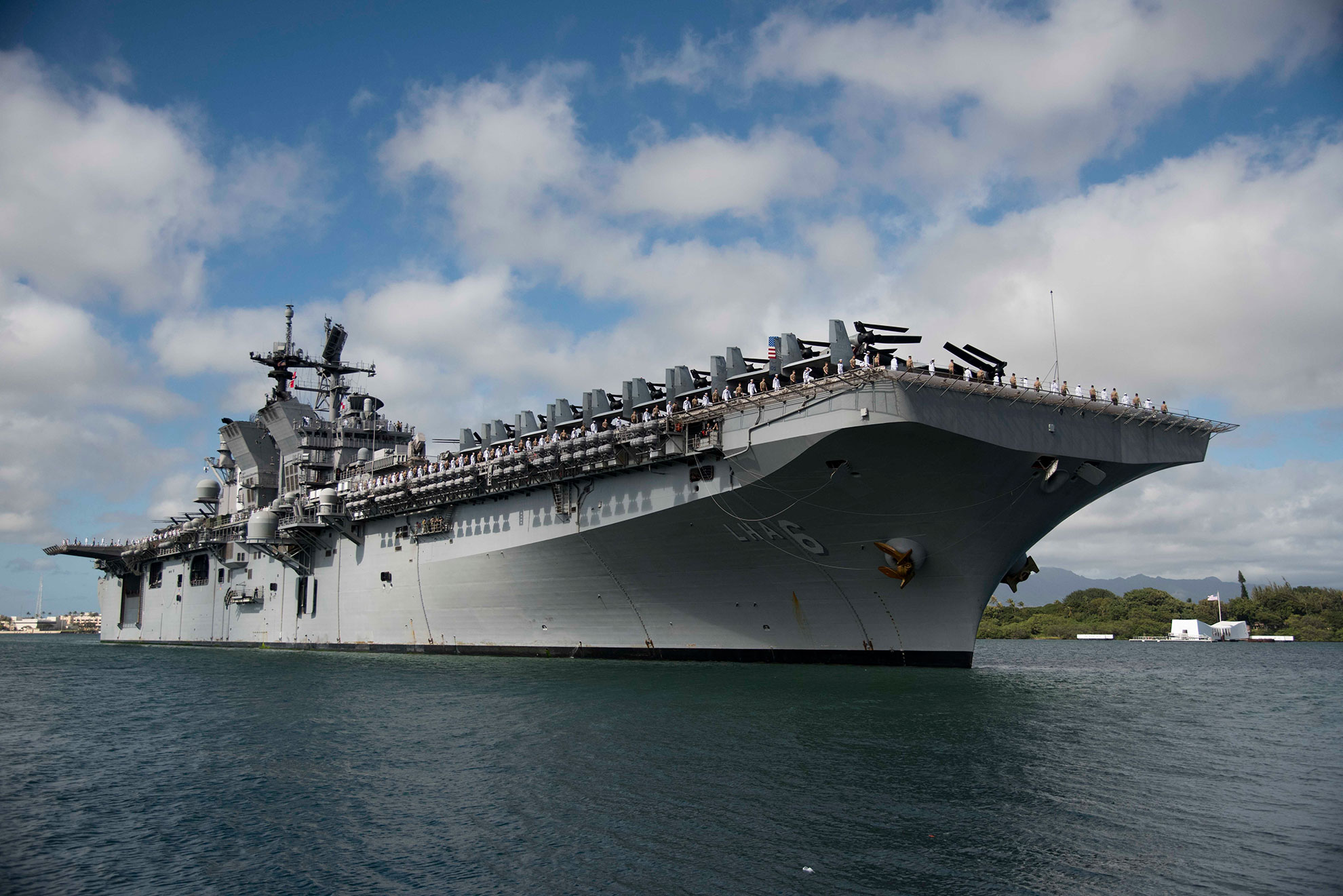 The United States values Japan's contributions to the peace, security and stability of the Indo-Pacific and its long-term commitment and hospitality in hosting U.S. forces forward deployed there. These forces, along with their counterparts in the Japan Self-Defense Forces, make up the core capabilities needed by the alliance to meet our common strategic objectives. 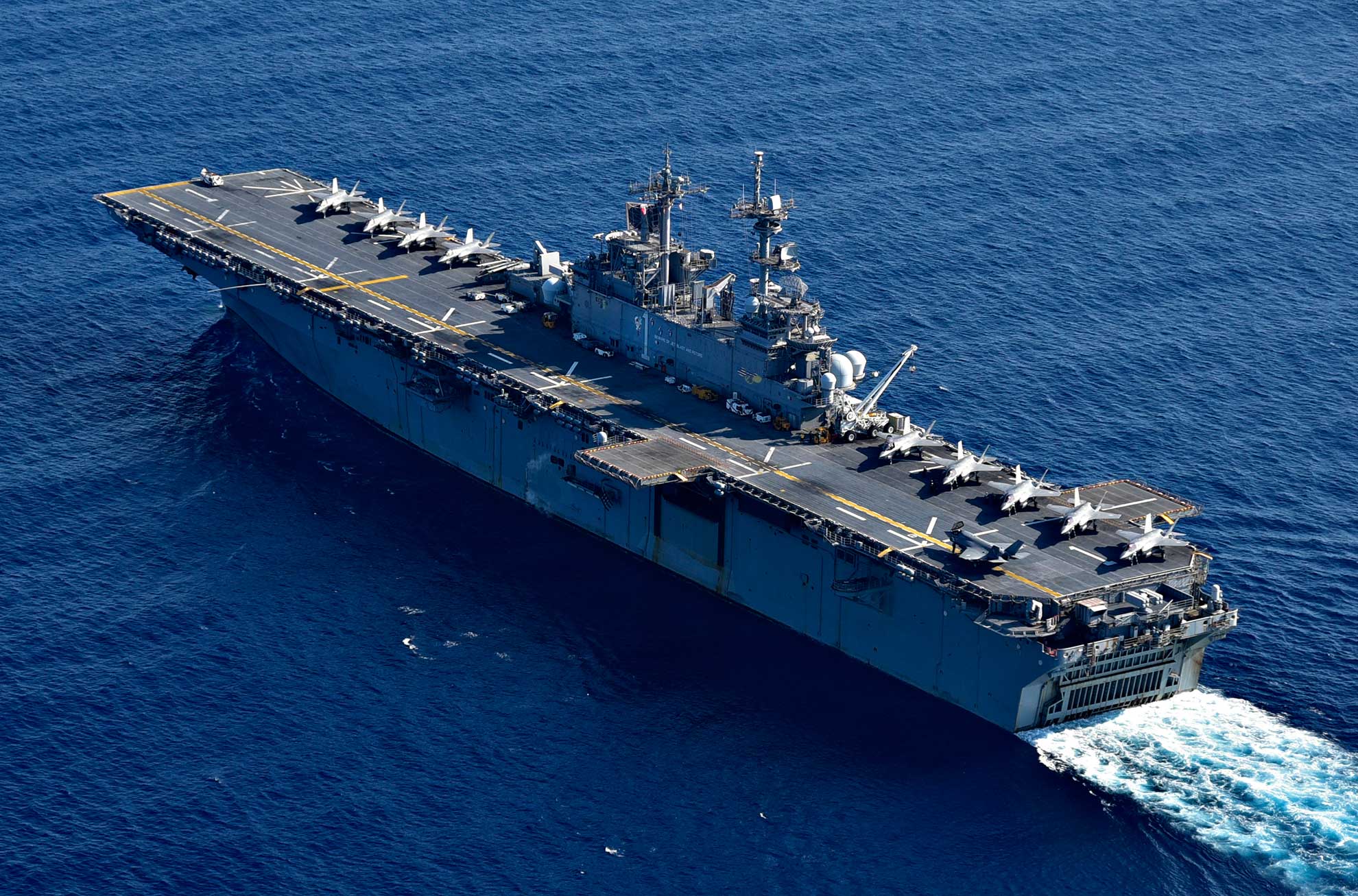 The security environment in the Indo-Pacific requires that the U.S. Navy station the most capable ships forward. This posture allows the most rapid response times possible for maritime and joint forces, and brings our most capable ships with the greatest amount of striking power and operational capability to bear in the timeliest manner. 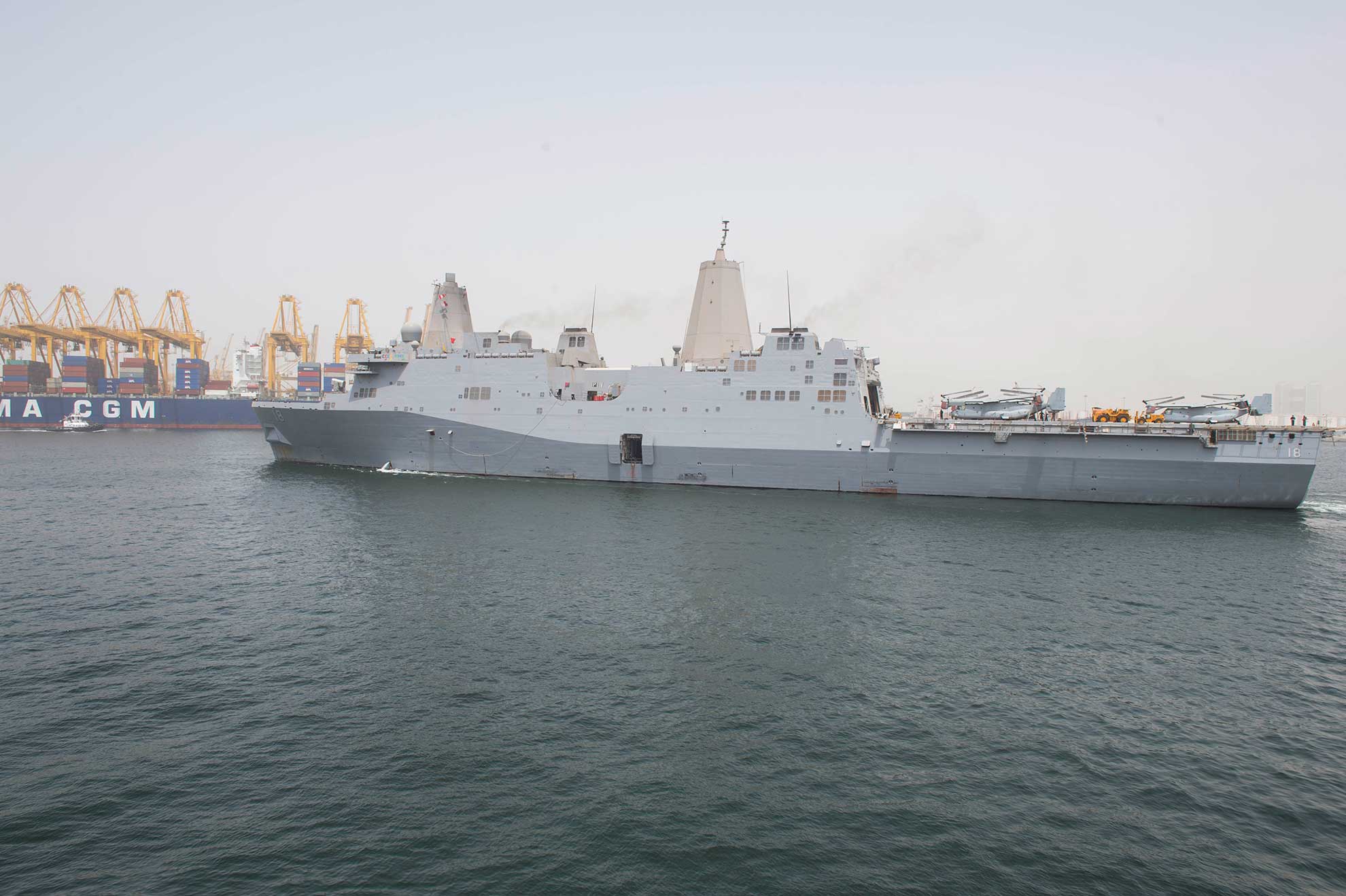 Maintaining an FDNF capability supports the United States' commitment to the defense of Japan and the security and stability of the vital Indo-Pacific region.

America will provide the Marine Corps with a means of combat operations utilizing the newest technologically advanced aircraft Joint Strike Fighter, the F-35B Lightning II. New Orleans is capable of ship-to-shore movement by tilt-rotor and helicopter. In addition to combat operations, both ships can conduct humanitarian-assistance operations.  Maintaining the most advanced ships is vital to support the United States' commitment to the security, stability and prosperity of the Indo-Pacific region.