USS Gerald R. Ford (CVN 78) arrived at Huntington Ingalls Industries, July 15 to begin a yearlong maintenance and upgrade period, after the ship's successful completion of its post-delivery test and evaluation. 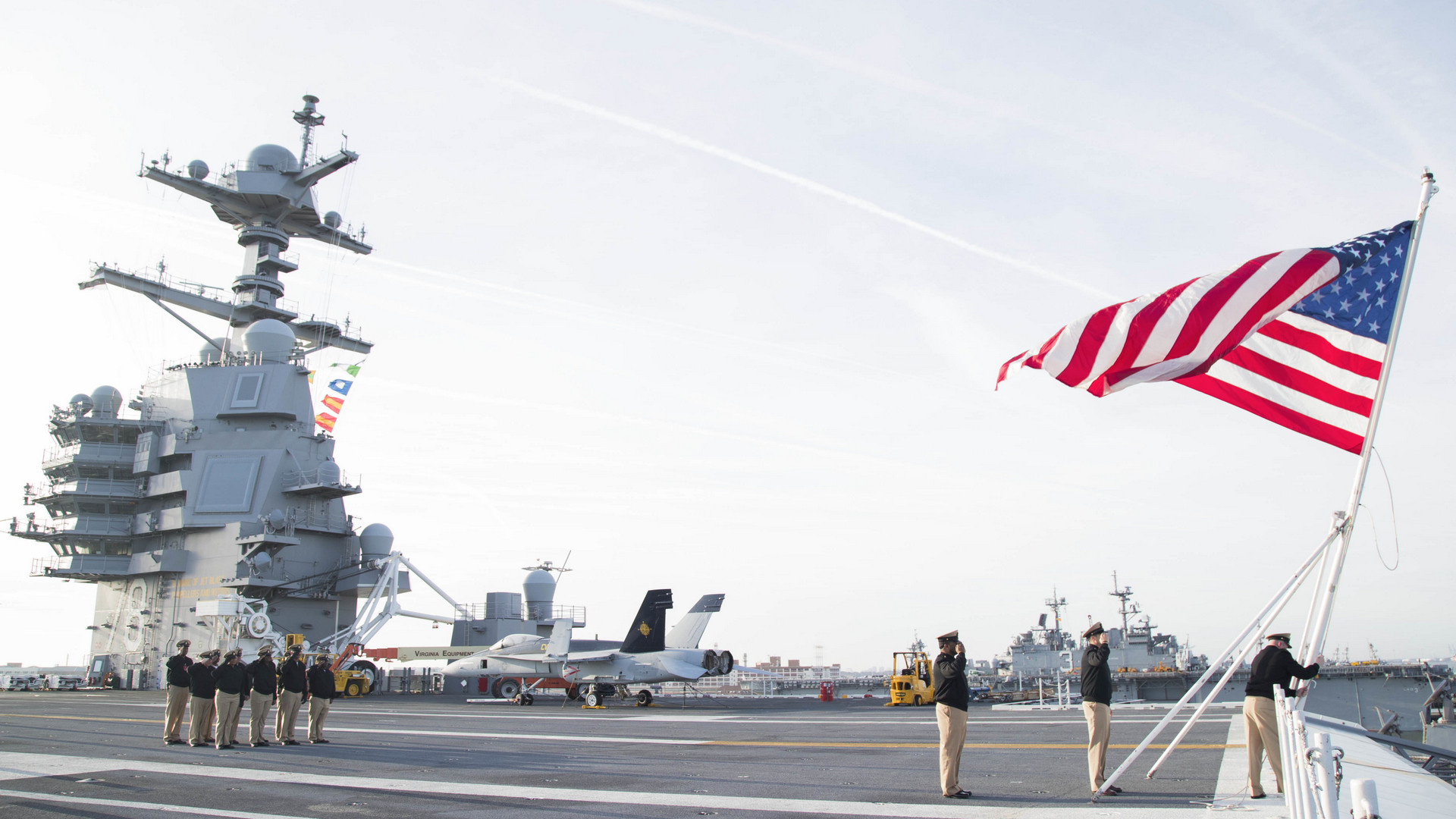 "Congratulations to everyone who has helped bring CVN 78 to this historic milestone," said Rear Adm. Brian Antonio, program executive officer for aircraft carriers. "Following Gerald R. Ford's delivery to the Navy on May 31, 2017, the ship's crew has been diligently and successfully conducting post-delivery testing and trial operations that identify construction and design issues. They have been extremely effective in identifying any issues early, which helps us address them prior to returning to the fleet." 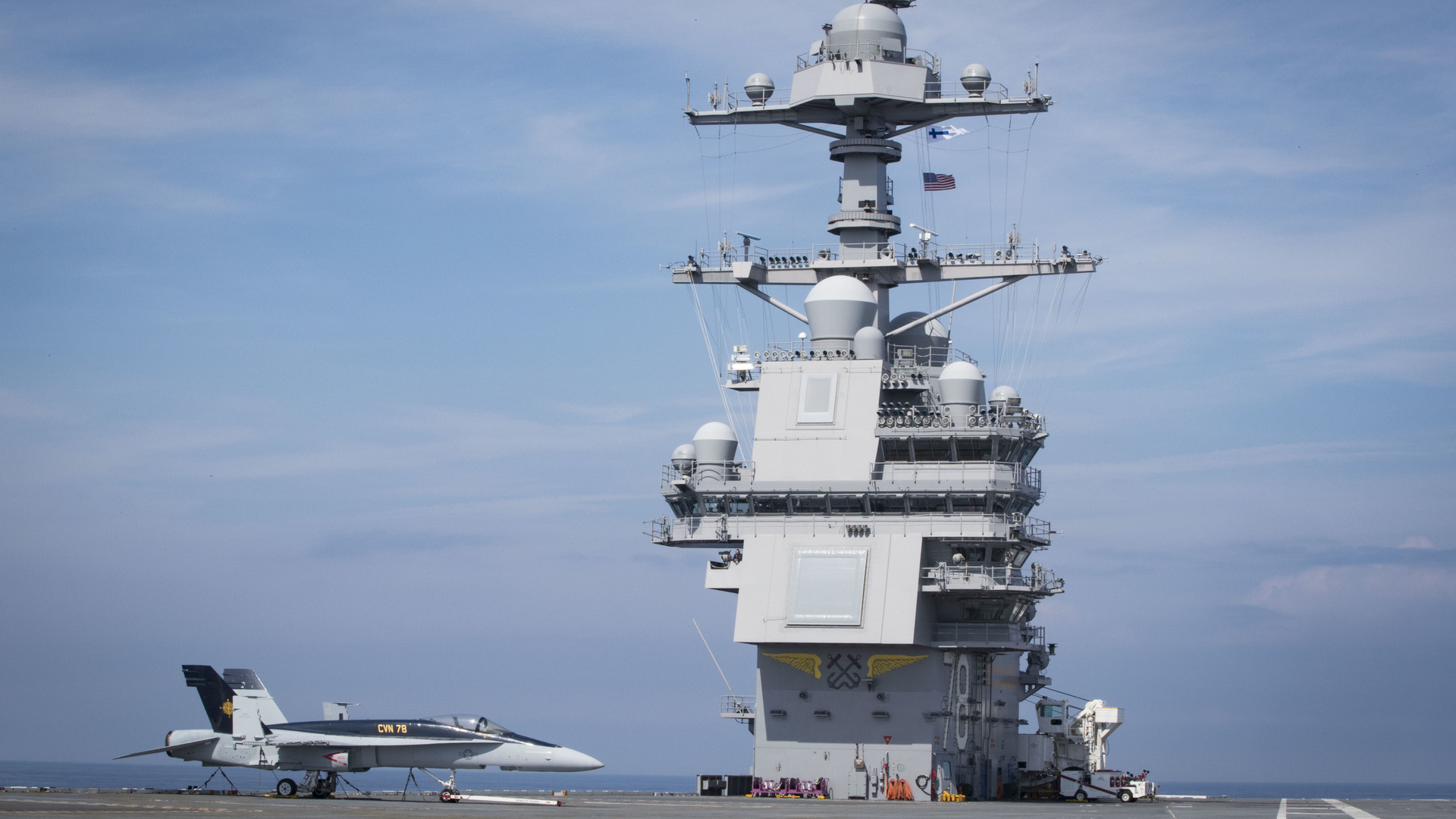 "One year ago this month we commissioned USS Gerald R. Ford, the world's most technologically advanced aircraft carrier. Since that historic day, Ford has performed exceptionally due to a combination of innovative engineers, skilled craftsmen and professional and dedicated Sailors," said Rear Adm. Roy Kelley, commander, Naval Air Force Atlantic. "Since commissioning, her accomplishments are many. As she enters a necessary maintenance period, I'm excited to see what the future holds for CVN 78 when she returns to sea. No nation on earth can match the capability of USS Gerald R. Ford, a class of ship which will lead our Navy well into the 21st century."

Following the PSA/SRA, USS Gerald R. Ford will conduct further trials and testing, including full-ship shock trials, prior to its first deployment. The ship will work up for deployment in parallel with its initial operational testing and evaluation.