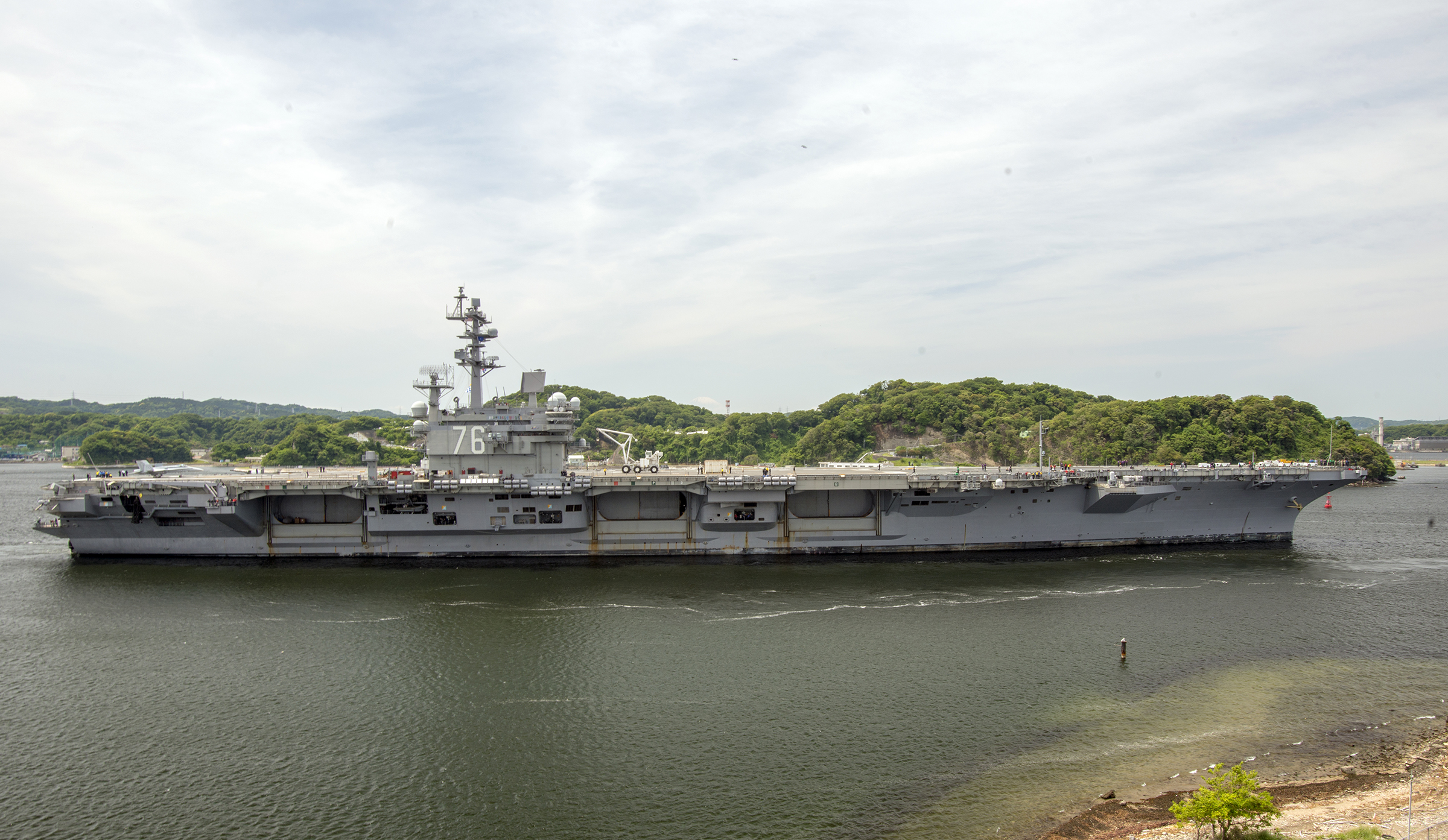 "This is what we have been working towards for these last few months," said Capt. Buzz Donnelly, Ronald Reagan's commanding officer. "Everyone involved has made it possible to get us poised for success for our upcoming patrols. I'm proud of the crew and we're ready to showcase our capability."

"This is all about doing what we've been trained to do," said Quartermaster 3rd Class Miguel Medrano, from Dallas, one of three qualified master helmsmen aboard Ronald Reagan. "We have to make sure the ship drives likes it's supposed to and that all our watch teams, from engineering to the bridge, are ready to go for a full patrol."

Ronald Reagan, the flagship of Carrier Strike Group 5, provides a combat-ready force that protects and defends the collective maritime interests of its allies and partners in the Indo-Asia-Pacific region.