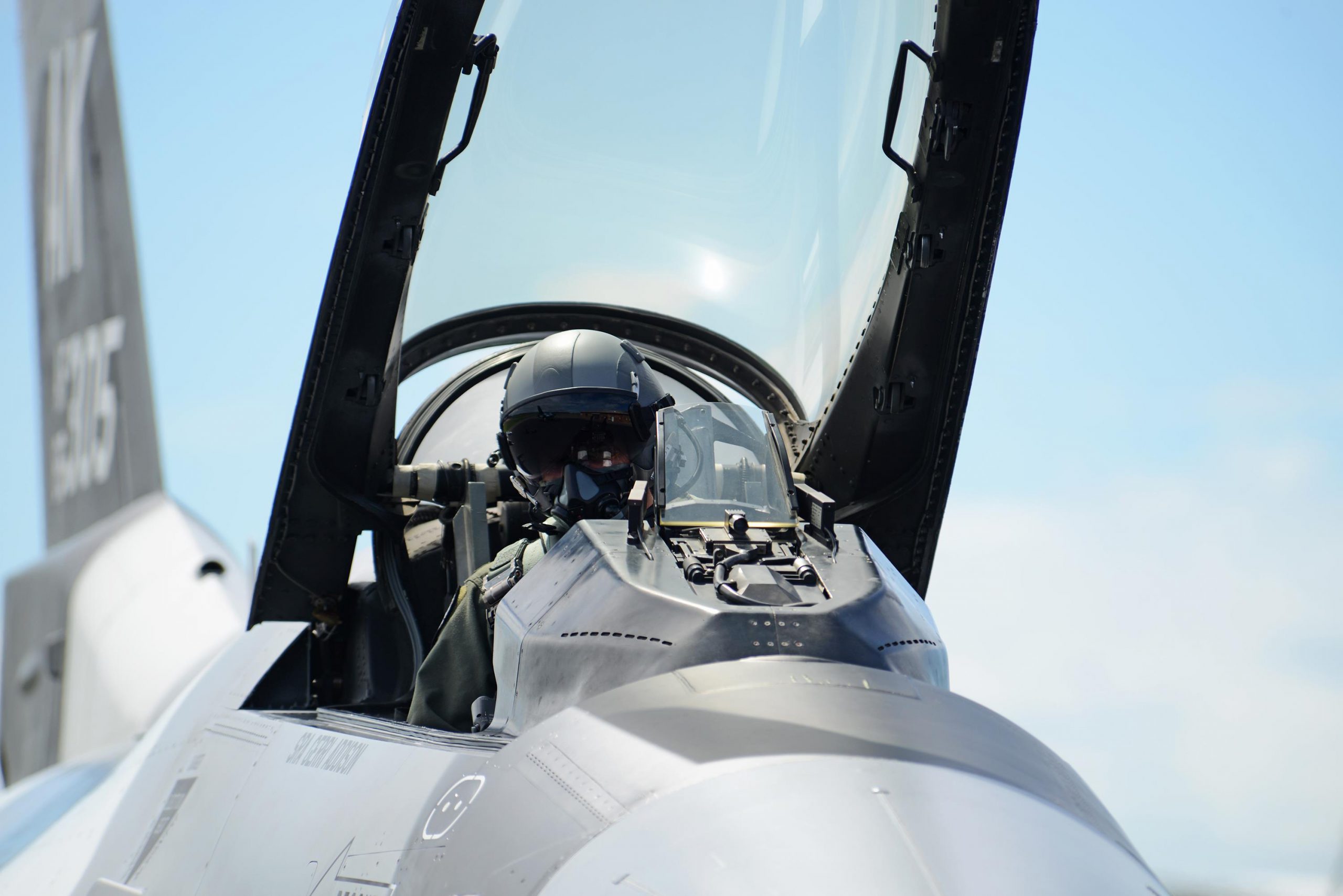 Those factors include 26 years of high operational tempo, commercial industry’s demand for pilots and “cultural issues that affect the quality of life and service for our airmen,” she said.

Grosso cautioned the representatives that the Air Force’s ability to be “always there” isn’t cheap.

“Being ‘always there’ comes at a cost to equipment, infrastructure and most importantly, our airmen,” she said. “And we are now at a decision point: sustained global commitments and recent funding cuts affect capacity and capability for a full-spectrum fight against a near-peer adversary.”

At the end of fiscal year 2016, Grosso said, the Air Force’s active and reserve components were short a total of 1,555 pilots, including 1,211 fighter pilots. The cost to train a fifth-generation fighter pilot, she noted, is around $11 million.

“A 1,200 fighter-pilot shortage amounts to a $12 billion capital loss for the United States Air Force,” she said.

Grosso told the subcommittee an upcoming surge of mandatory retirements for commercial airline pilots and an increasing market for global commerce is causing the civilian aviation industry to begin hiring “at unprecedented rates.”

She acknowledged money is a primary factor in the squeeze on military pilot ranks. Major airlines hired more than 4,100 pilots last year, and the average pay increase for commercial pilots was 17 percent, she said.

“These annual hiring levels are expected to continue for the next 10 to 15 years,” she added.

Grosso said a 2015 exit survey revealed reasons the Air Force is losing talent include “too many duties unrelated to flying, inability to maintain work-life balance, and availability of civilian jobs, in that order.”

The Air Force will take a three-pronged approach to the shortage crisis, the general said: reduce requirements, increase production and increase retention.

The service already has cut the number of pilots filling operational planning positions to prioritize manning at flying squadrons, she said, and will expand undergraduate pilot training to the maximum capacity of 1,400 pilots a year.

The Air Force is working to improve retention through a number of “nonmonetary programs” to improve quality of life, ranging from reducing additional duties to outsourcing some routine administrative tasks in operational squadrons, she said.

“All of these efforts give time back to our aviators so they can focus on their primary duty – flying,” Grosso said.

The Air Force also offers an aviation bonus of $35,000, she said. The bonus increase from an 18-year-old cap of $25,000 per year was authorized by last year’s defense authorization act, but it fell short of the service’s request to raise the limit to $48,000.

“The Air Force is committed to a holistic strategy to maintain our pilot inventory as we face external and internal challenges,” she said. “While we aggressively pursue creative means to respond to the demands on our pilots, our attention will be focused on developing an agile set of solutions.”