For the past 21 years, the Air Force has flown the MQ-1 Predator unmanned vehicle in combat, and for the last 10, the MQ-9 Reaper.

For the past 21 years, the Air Force has flown the MQ-1 Predator remotely piloted aircraft in combat, and for the last 10, the MQ-9 Reaper. Combined with a skilled aircrew, these aircraft provide consistent support in daily engagements making an impact downrange. 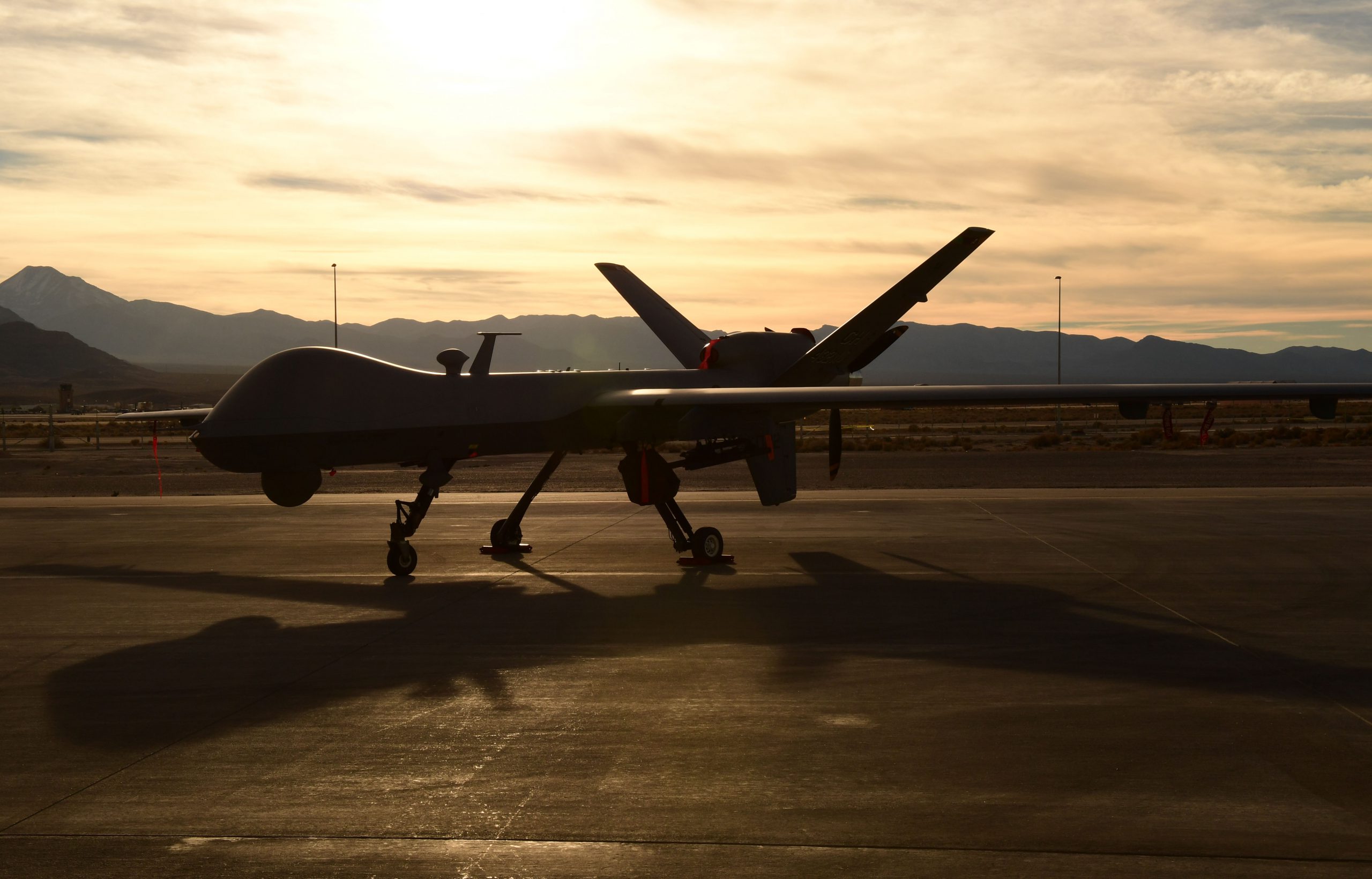 While the MQ-1 has provided many years of service, the Air Force plans to retire the MQ-1 early next year to keep up with the continuously evolving battlespace environment.

The MQ-9 is better equipped than the MQ-1 due to its increased speed, high-definition sensors and the ability to carry more munitions. These combat attributes allow the MQ-9 to complete a wider array of mission sets, which can help the Air Force stay prepared in the fight.

"When you ask about readiness, you have to ask ready for what?" said Air Force Col. Joseph, the 432nd Operations Group commander. "If we talk about the things we could be ready for and what we should be asking our attack squadrons to do, then transitioning to an all MQ-9 force is imperative for readiness."

Current areas of responsibility call upon combat remotely piloted aircraft for more precise close air support engagements from the attack squadrons, a considerable change from the days when unmanned aircraft were used solely for intelligence gathering and real-time reconnaissance.

"The reason that the MQ-9 has turned into a [close air support] platform, and this is the key point, is the fusion of two things," Joseph said. "The first thing is the technology. We took an airplane and outfitted it with more raw power and capability, but then we did the other half and matted that technology with a professional aircrew."

He also explained a third item, which is the trust developed with combatant commanders and troops on the ground. This confidence, combined with an ever-changing battlefield, spawned increased demand and desire for more combat unmanned aircraft support.

While the MQ-1 and the crews who flew them proved their weapons proficiency, it was never originally designed to carry weapons, resulting in a limited 200-pound payload. The demand for more attack capabilities exceeded the MQ-1’s design.

"In the case of the MQ-1, I think we wanted more out of it, but we were at a physical stop on the airplane and needed a new one," Joseph said.

The fresh MQ-9 design picked up where the MQ-1 left off, boasting a nearly 4,000-pound payload and the ability to carry missiles and bombs.

These upgraded capabilities directly impact combat readiness and transitioning to just the MQ-9 will also help the aircrews stay primed and ready to go.

"Having a single aircraft buys more flexibility, simplifies training and logistics and gives our people more [career progression] opportunities," Joseph said. "I can't move my people in between squadrons without paying the penalty of having to train them on another aircraft”

The Air Force will no longer have to maintain a training pipeline or equipment on two separate aircraft, which also eliminates the cost of operating two different airframes. Instead, everything will be specific to the MQ-9.

The 20th Attack Squadron at Whiteman Air Force Base, Missouri, is making the conversion from MQ-1 to MQ-9.

"Right now the plan is to stop flying the MQ-1 in 2018, and that means we need to get transitioned this year," said Air Force Lt. Col. James, the 20th Attack Squadron commander. "As part of that, we are going to stop flying the MQ-1 completely by July 1, 2017. We will gradually stand up our number of combat lines on the MQ-9, so by the end of the year we are only an MQ-9 squadron."

What is unique for James' squadron is some of the aircrews are training on the MQ-9 for two to three months, while home-station crews are still flying the MQ-1 in daily combat missions overseas.

"For the better part of the last few months I've had upwards of 30 percent of my squadron gone at any time," James said. "It's been quite a challenge, but the motivation is very high to transition to this more capable airframe, and my squadron is excited to take it to combat."

"We're converting an MQ-1 squadron in combat 24/7/365 to an MQ-9 squadron in combat operations without taking a single day out of combat," Joseph said. "The herculean efforts done by the 20th [Attack Squadron are] nothing short of remarkable."

The 20th Attack Squadron and every unit which flew the MQ-1 achieved significant combat zone effects daily while laying the foundation for future combat unmanned aircraft.

"I think when we look at the legacy of the MQ-1 we're going to be scratching our heads wondering how we did so much with so little," Joseph said. "The men and women flying them starting with two squadrons took a science project and throughout many evolutionary changes made it what it is today."

The MQ-1 began as the RQ-1 Predator, an unarmed unmanned aircraft flown by line-of-sight. Some changes include the adding of the Multi-Spectral Targeting system, the addition of weapons and remote-split operations capability.

"The MQ-1 is a great example where the Air Force took a technology demonstrator and turned it into a major weapons system having daily effects on the battlefield," James said. "We have found how to fly an imperfect weapons system very well, and I think we have maximized the effectiveness that we can get out of the MQ-1. I have no doubt that we will continue to find ways to be more effective in combat with the MQ-9."

James also said the desire for the real-time reconnaissance and persistent strike capabilities that combat unmanned aircraft aircrew provide to the combatant commanders would never stop.

"We're hitting a home run by going to the MQ-9," James said. "We have made a difference."

[1] Editor’s Note: The last names of service members in this story have been removed for security reasons.