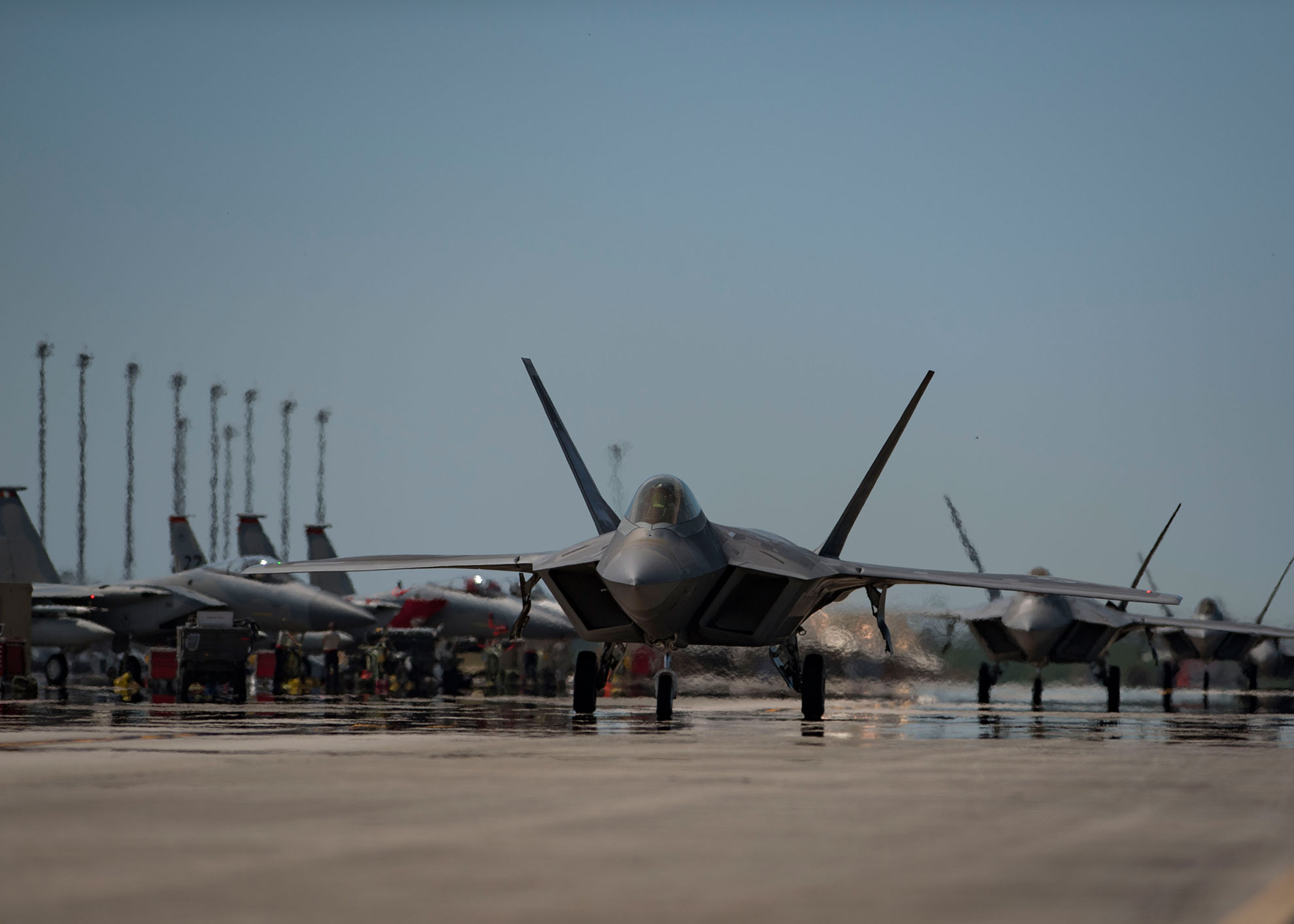 “Combat Archer is readiness,” said Lt. Col. Vaimana Conner, 83rd Fighter Weapons Squadron commander. “In addition to providing confidence to senior leaders, it also ensures both the operations and maintenance crews are ready to employ in combat in an air-to-air environment.” 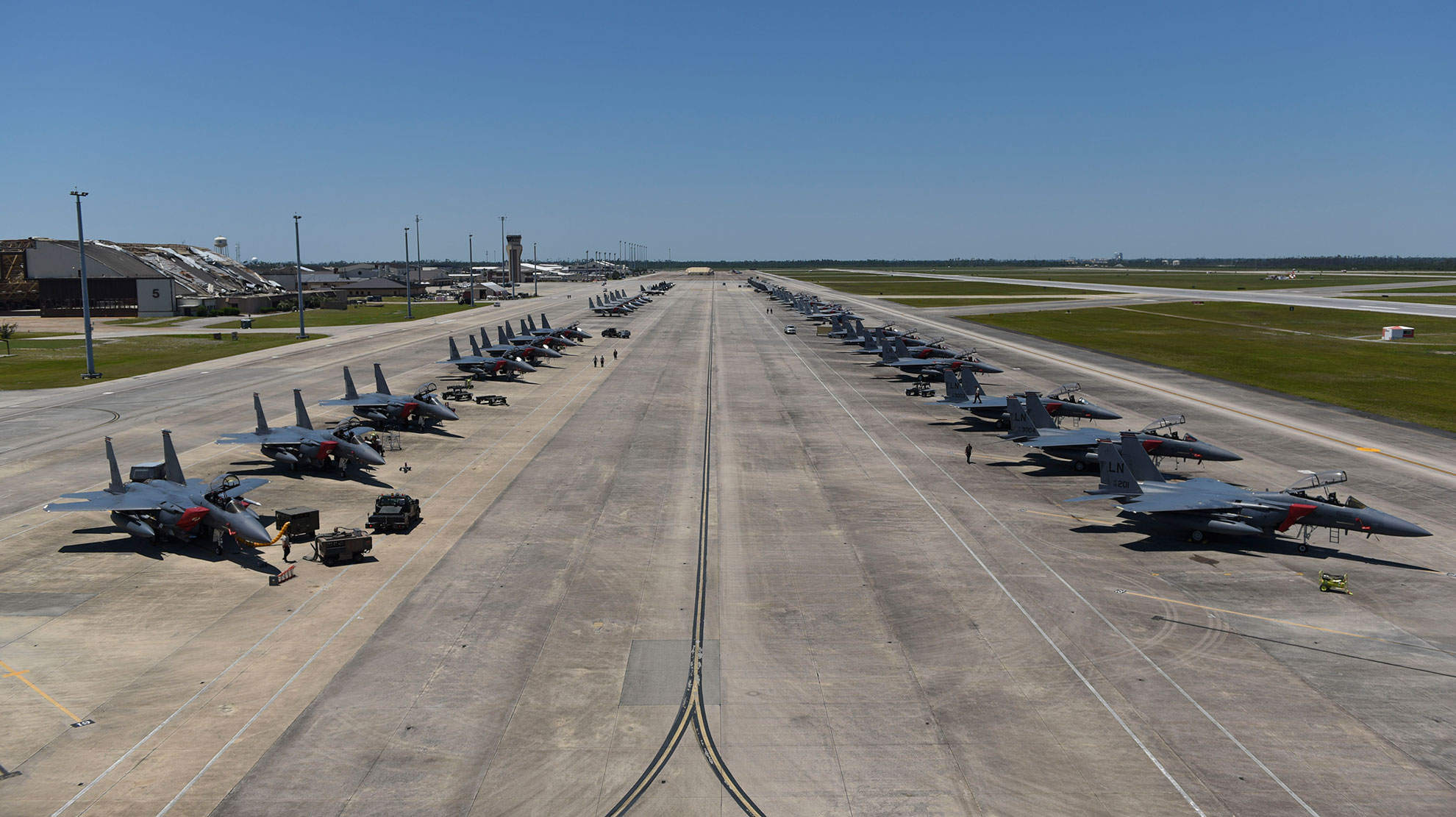 Exercise participants from across the Air Force, to include members from the 494th Fighter Squadron, 67th FS and the 94th FS, employed variations of live air-intercept missiles against unmanned aerial targets that were remotely operated by the 82nd Aerial Target Squadron. The aircrew battled against the simulated threats over the Gulf of Mexico.

While Combat Archer 19-8 is an extensive exercise on its own, Tyndall AFB leaders combined the operation with Checkered Flag 19-1 because of their complementary objectives that focus on air-to-air conflict.

“There is a lot of synergy with the two exercises, but they are two separate exercises with their own objectives,” Conner explained. “In addition to evaluating the systems during Combat Archer, this was also an opportunity for the squadrons to practice and train for something they can’t do anywhere else.”

According to Conner, more than 40 aircraft and 800 personnel participated in the exercises, making it the largest training operation since Hurricane Michael.

“This exercise is all about readiness,” Conner said. “(The Airmen) were definitely well-prepared, especially in this austere environment currently at Tyndall and the challenges that come with operating in a state of recovery. They were able to outstandingly execute their mission.”