A historic first, nearly 200 American service members will lead the military parade on Bastille Day, July 14, along the famous Champs-Elysées in Paris in commemoration of the U.S. entry into World War I.

A historic first, nearly 200 American service members will lead the military parade on Bastille Day, July 14, along the famous Champs-Elysées in Paris in commemoration of the U.S. entry into World War I. 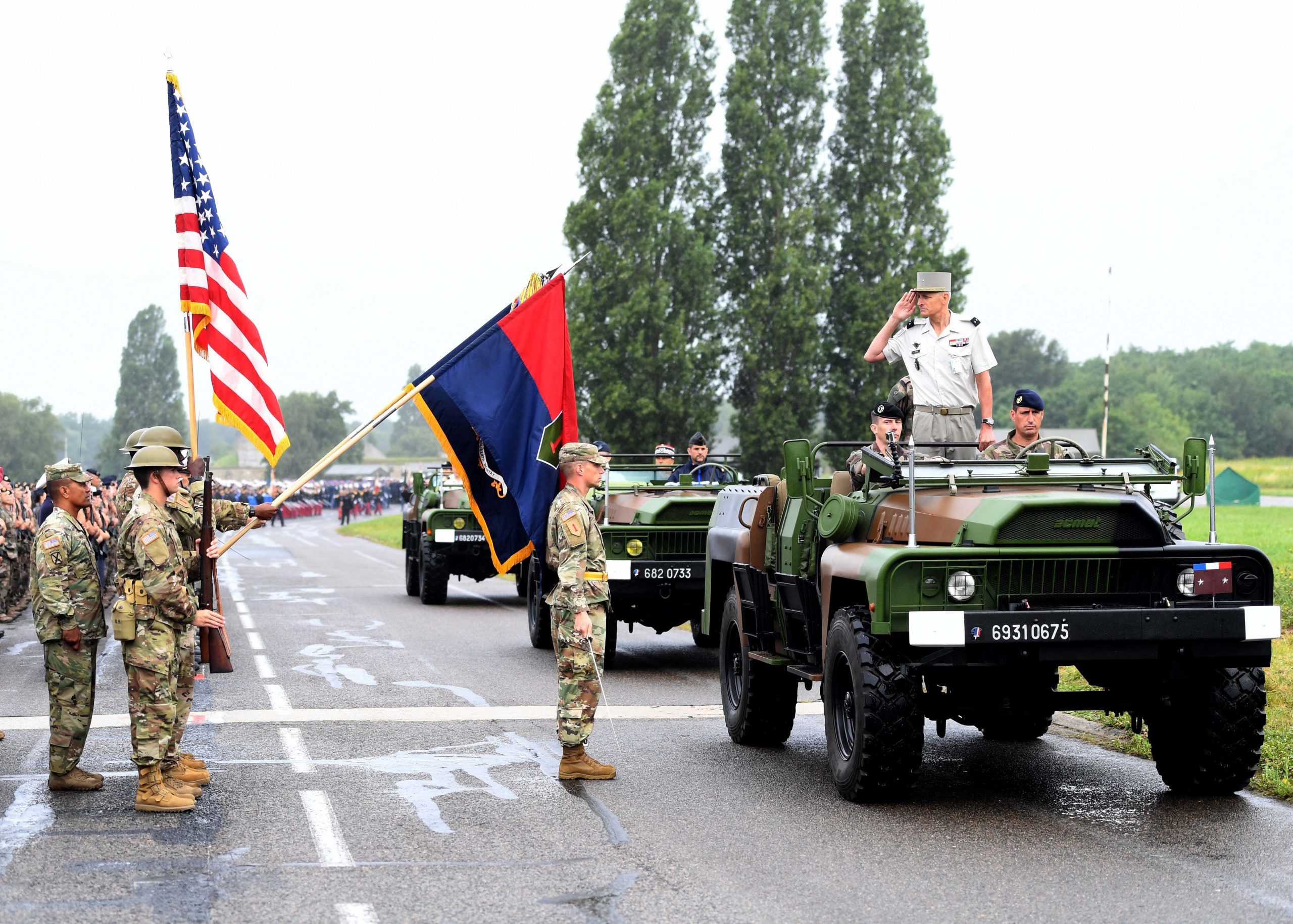 Final rehearsal in Satory of the U.S. formation for Bastille Day in Paris

The annual French holiday marks the storming of the Bastille in Paris in 1789, a turning point in the French Revolution.

The French government traditionally invites a country of honor to lead the parade, which is linked to a historical event and highlights a symbolic gesture of friendship.

“France stood with us during the American Revolution and that strategic partnership endures today,” said Army Gen. Curtis M. Scaparrotti, commander of U.S. European Command. “On behalf of the 60,000 service members standing shoulder-to-shoulder with the French to ensure Europe is whole, free and at peace, we are honored to lead the Bastille Day Parade and help celebrate the French independence.” 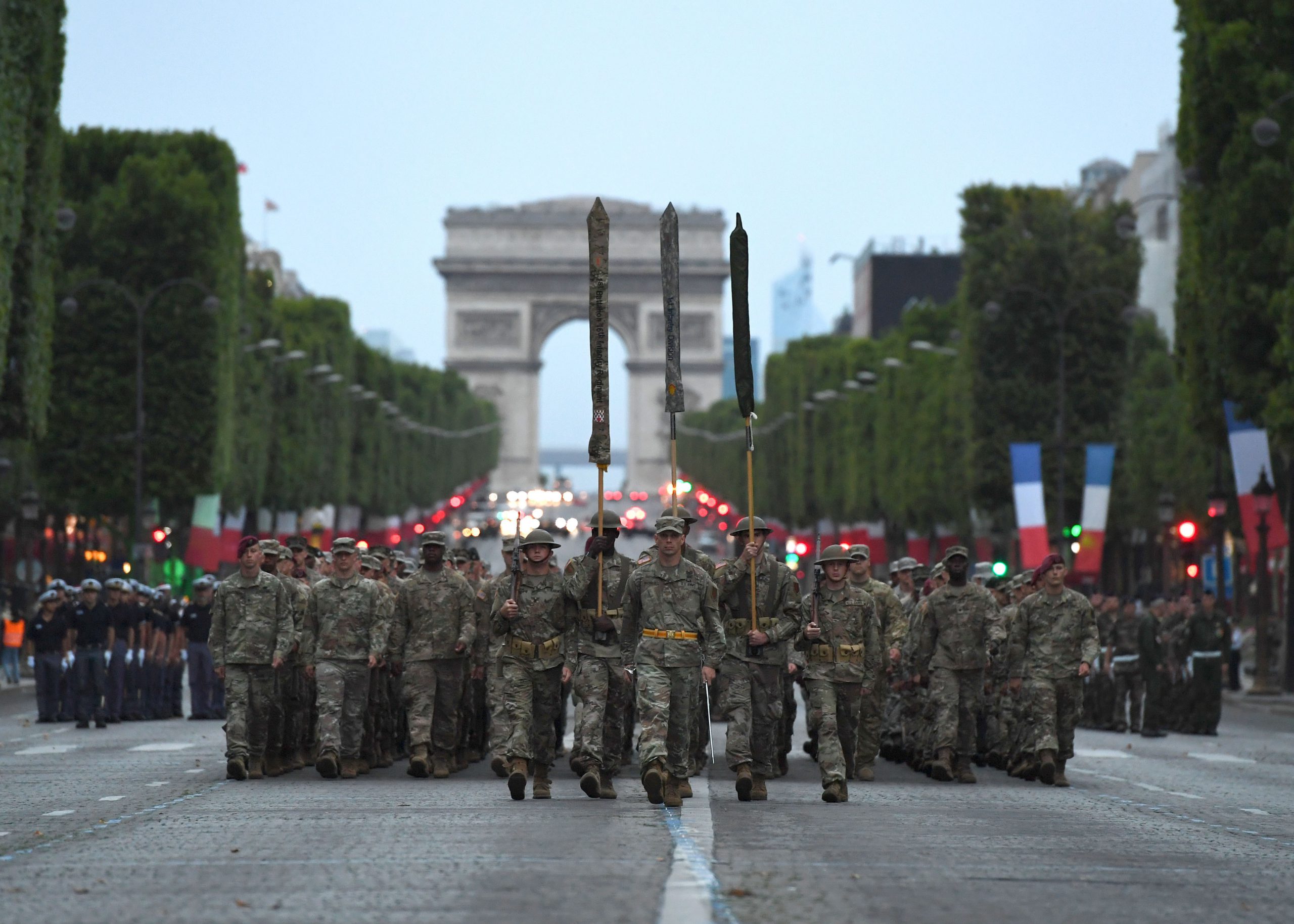 Rehearsal for the military parade on Bastille Day to be held in Paris, July 14

President Donald J. Trump, French President Emmanuel Macron and many more dignitaries are scheduled to attend the event while more than 3,765 people participate in the parade. On July 6, 1880, the French Parliament passed an act declaring July 14 a national holiday to mark the storming of the Bastille. As part of nationwide celebrations, a traditional military parade is held.

U.S. Air Force Thunderbirds and an F-22 are slated to conduct flyovers. The U.S. served as the country of honor and led the parade for the first time ever, according to the U.S. Army Center of Military History.

“During the centennial of America’s entry into World War I, we commemorate America’s sons and daughters who defended peace — many of them descendants of European immigrants who came to America seeking freedom, opportunity and a better life,” Scaparrotti said. “Amidst the horrors of war, over 4 million Americans served in World War I and more than 100,000 Americans made the ultimate sacrifice.”