Twelve F-15C Eagles and 200 personnel from the 493rd Fighter Squadron, and two KC-135 Stratotankers from the 351st Air Refueling Squadron, deployed to bases in Finland and Sweden…. 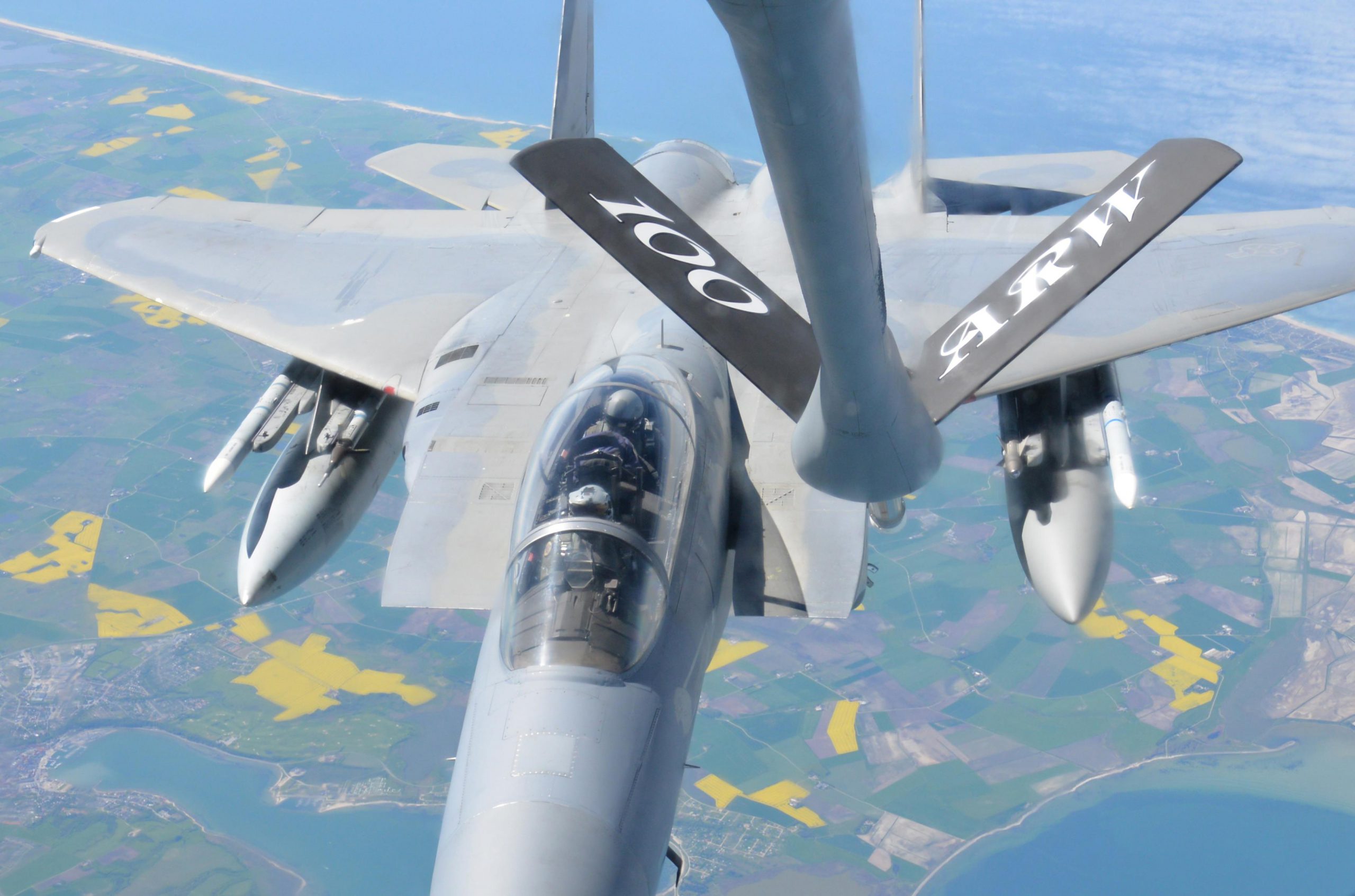 Arctic Challenge, a multinational training exercise, began May 19 and runs to June 2.

The exercise aims at building relationships and increasing interoperability, and includes participants from the U.S., Finland, Sweden, Norway, the United Kingdom, Germany, France, Belgium, Switzerland, Canada and the Netherlands, as well as representatives from NATO. 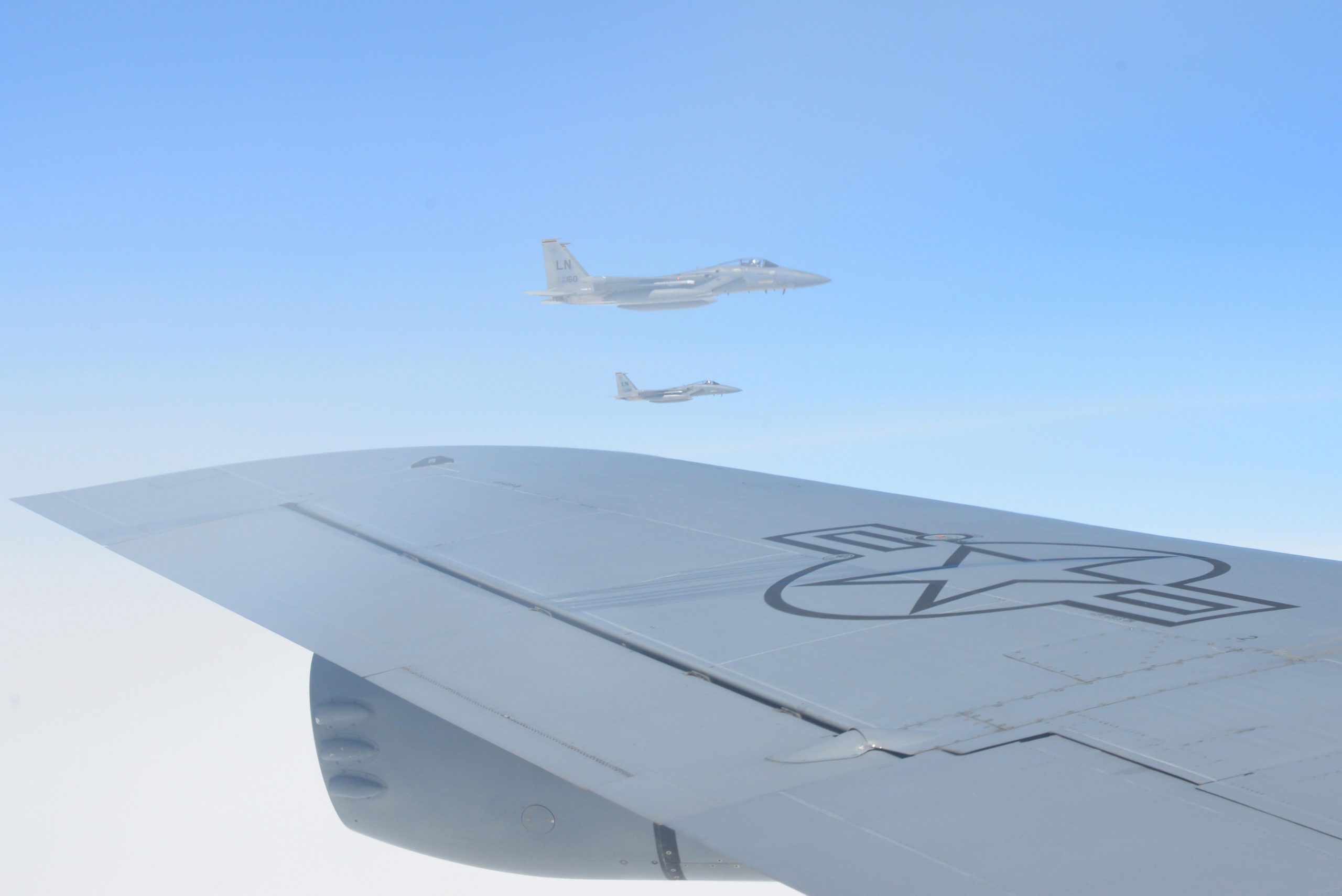 "The primary objective for us is to work together with our partner nations and allies to increase our interoperability capabilities as a force," said Air Force Lt. Col. Jason Zumwalt, 493rd FS commander.

Zumwalt added, "These practice opportunities and experiences allow our pilots and maintainers to work together side-by-side with our partners and allies to plan, execute and debrief some very complex missions. That allows us to see how we can better work together in the future."

Over the next two weeks, Arctic Challenge participants will conduct live-flying events to train on offensive and defensive air combat operations. They will practice evaluating aircraft, personnel and weapons capabilities, as well as mobilizing and training in multinational operations.

"Being able to work closely, face-to-face, side-by-side, and coordinate our actions together to achieve a common goal provides excellent training for everyone involved,” Zumwalt said.

Through training exercises like Arctic Challenge, the U.S., allies and partner nations can build on their expertise in the air, creating a credible force prepared to effectively respond to any crisis together.