Using appropriate government-to-government channels, the Defense Department has called upon China to immediately return an unmanned underwater vehicle that it unlawfully seized yesterday in the South China Sea. 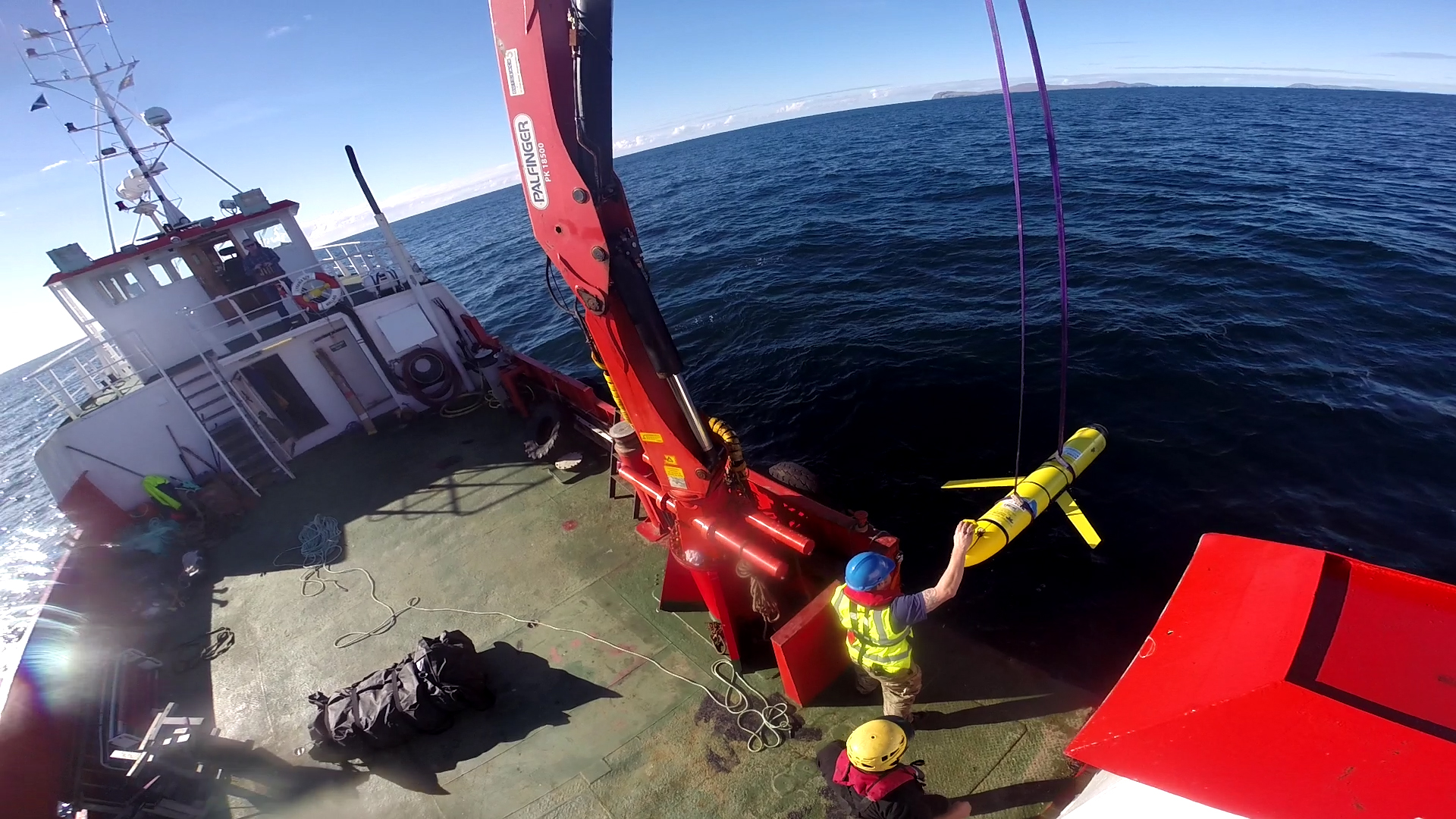 “The UUV is a sovereign immune vessel of the United States. We call upon China to return our UUV immediately and to comply with all of its obligations under international law," Cook said.

Bridge-to-bridge communications took place between the Bowditch and Chinese ships, but demands to have the UUV returned were ignored, Davis said.

“The USNS Bowditch and the UUV — an unclassified ‘ocean glider’ system used around the world to gather military oceanographic data such as salinity, water temperature, and sound speed — were conducting routine operations in accordance with international law,” Cook said.

Davis said the Chinese ignored repeated U.S. calls for them to return the U.S. property.

“As [the Chinese ship] went sailing off into distance, [it] said, ‘We are returning to normal operations,’” Davis said.

“We need to find out what the Chinese have to say about it,” he said. “It’s certainly not something we consider to be commensurate with their level as a professional military.”

Davis said the entire incident occurred within a 500-yard area.

“It is ours. It is clearly marked; we’d like to have it back and [would] like this to never happen again,” he said.