After 15 years of continuous combat operations focused on counterterrorism, irregular warfare, and nation building, the joint force is now preparing for a future that demands skill across the full range of military operations, including high-end, multidomain warfare against large state competitors.

After 15 years of continuous combat operations focused on counterterrorism, irregular warfare, and nation building, the joint force is now preparing for a future that demands skill across the full range of military operations, including high-end, multidomain warfare against large state competitors. 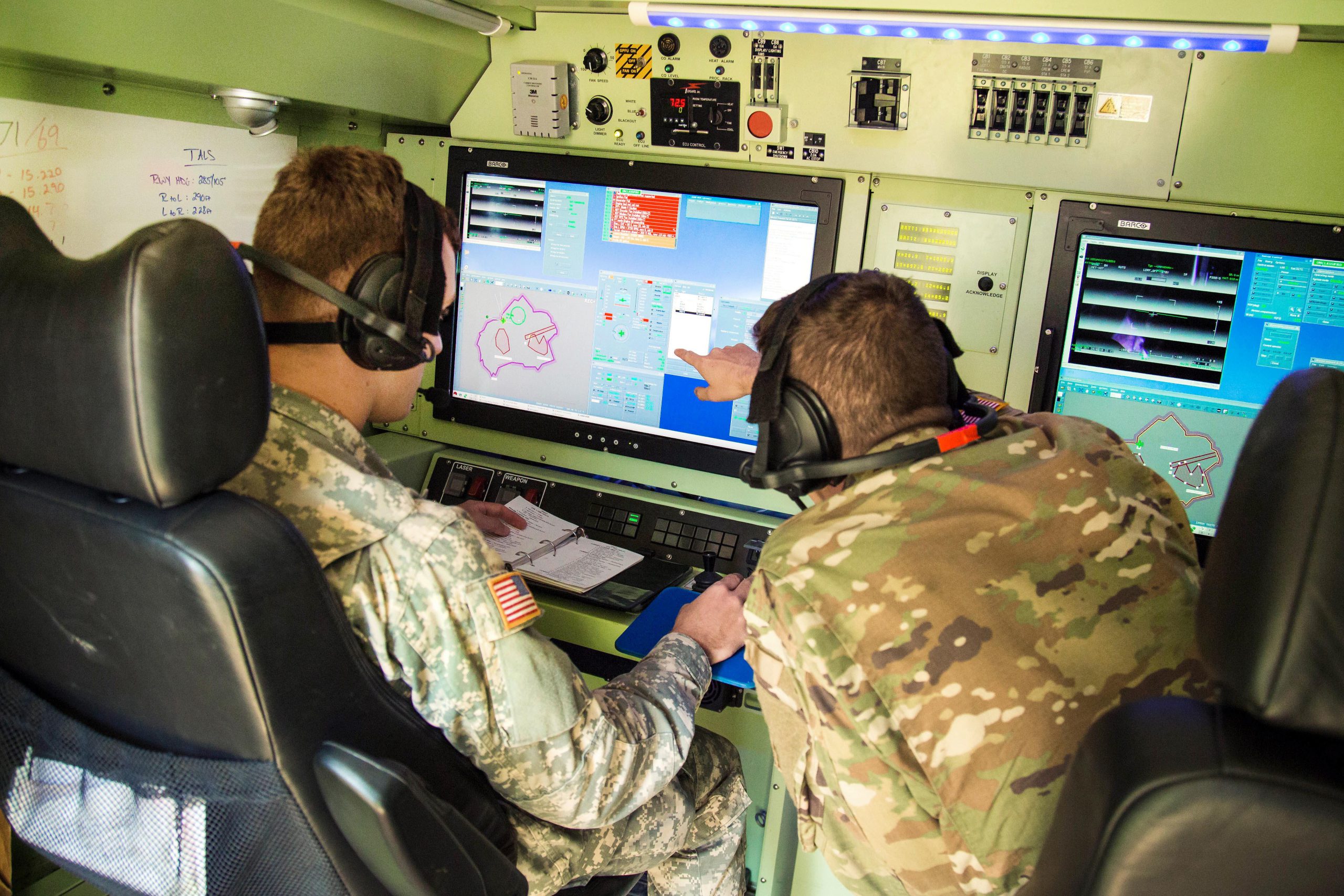 The U.S. military remains the best trained and equipped military in the world. But with the rise of sophisticated rivals, the proliferation of military and dual-use commercial technologies, and the accelerating speed of action on the battlefield, there is a growing need to identify innovative means of preserving the United States' competitive military advantage.

Preserving and extending U.S. competitive military advantage is the key to maintaining a strong conventional deterrent. One competitive advantage we especially want to preserve is our ability to project power across transoceanic distances into any theater.

In this regard, the joint force faces three emerging operational challenges:

— Unlike during the Cold War, the U.S. does not maintain large combat formations in the theaters in which they are expected to fight; most U.S. combat power now resides in the continental U.S. and external states and territories. As a result, a state competitor bent on power projection in its near abroad or along its periphery will likely enjoy a time-space and force correlation advantage early in any crisis.

— As the joint force closes on a theater, it may face opponents with rough parity in operational battle networks and guided munitions warfare.(1) It will be harder for the Joint Force to fight its way into theater, and to operate once there.

U.S. planners often use the short-hand “anti-access/area-denial” to describe these three operational challenges.

— How can the U.S. military more effectively and efficiently project power in the face of massed or mobile precision attacks — for example, cruise and ballistic missile salvos and swarming?

— How must joint force operational and organizational constructs change as adversaries exploit crowdsourced information and commercially available intelligence, surveillance and reconnaissance technologies such as drones and commercial space systems?

— How can the U.S. military ensure that the speed of its decision-making continues to keep pace with the accelerating speed of action on the battlefield due to automation, artificial intelligence, hypersonics, cyber weapons and other factors?

Papers should propose an actionable means of either circumventing or addressing one or more of the challenges through changes in force structure, changes in operational concepts, new materiel capabilities, or adjustments to investment priorities, posture or doctrine, officials said.

Authors of the top papers will be invited to brief their proposals to senior DoD leaders in mid- to late-December. Selected papers also will be provided to the deputy defense secretary and the vice chairman of the Joint Chiefs of Staff.

Papers must be no longer than four pages; pictures or diagrams may be included as an appendix. They may be written by either teams or individuals, and teams or individuals may submit multiple papers, and they will be evaluated on their creativity, practicality and efficacy.

All content must be unclassified, officials stressed. Electronic files must be titled using the format “Operational Challenge_Last Name_First Name,” where “Last Name_First Name” is replaced with the lead author’s name. Papers must be submitted to osd.pentagon.ousd-policy.mbx.operational-challenges@mail.mil.

Proposals should address the following questions, officials said:
— What changes in force structure, operational concepts, investment priorities, posture or doctrine will be required to implement your proposal?
— What is your proposal and how does it address the operational challenges?
— How would you overcome bureaucratic, budgetary or other impediments to implementation?

(1) A battle network consists of four interconnected grids: a sensor grid; a command, control, communications, computer and intelligence grid; an effects grid; and a logistics and support grid. Operational level battle networks operate at the theater and campaign level.

Special Report: Force of the Future