Operational deployments will boost U.S. presence in the western Pacific and in Europe. 7,500 sailors will deploy and focus on maritime security operations and theater security cooperation efforts and bilateral exercises.

Pentagon Press Secretary Peter Cook announced operational deployments that will boost U.S. presence in the western Pacific and in Europe. 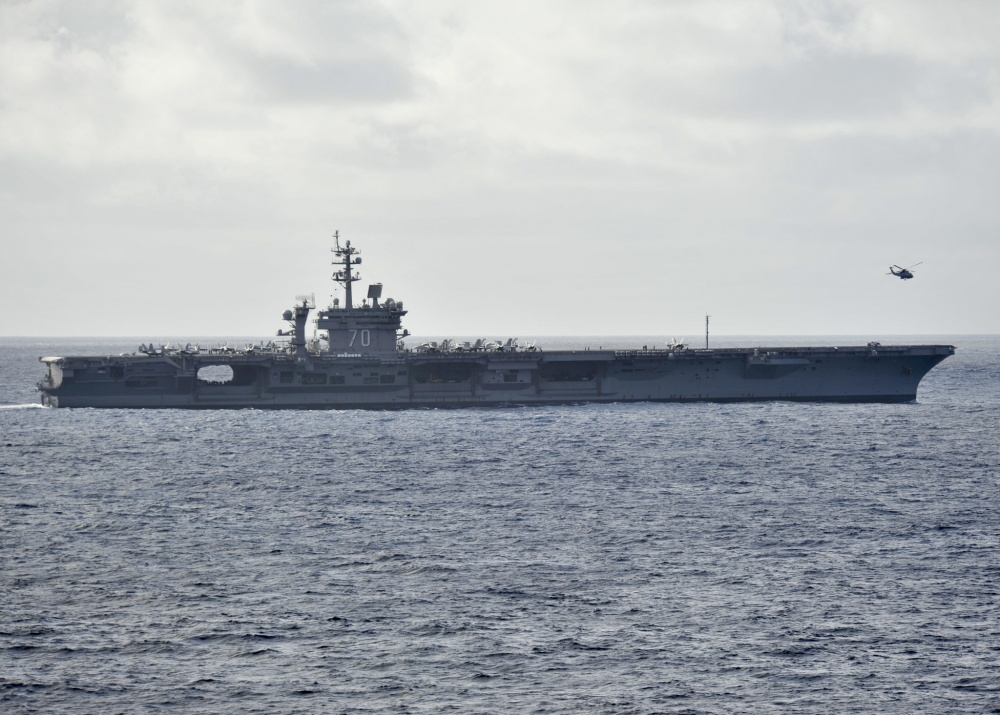 Separately, Cook said, the United States is demonstrating its continued commitment to collective security through a series of actions designed to reassure NATO allies and partners of America’s dedication to enduring peace and stability in the region in light of Russia’s intervention in Ukraine.

“Tanks, trucks and other equipment are scheduled to arrive in Europe this weekend, beginning a nine-month rotation of U.S. Army forces supporting Operation Atlantic Resolve,” the press secretary said. 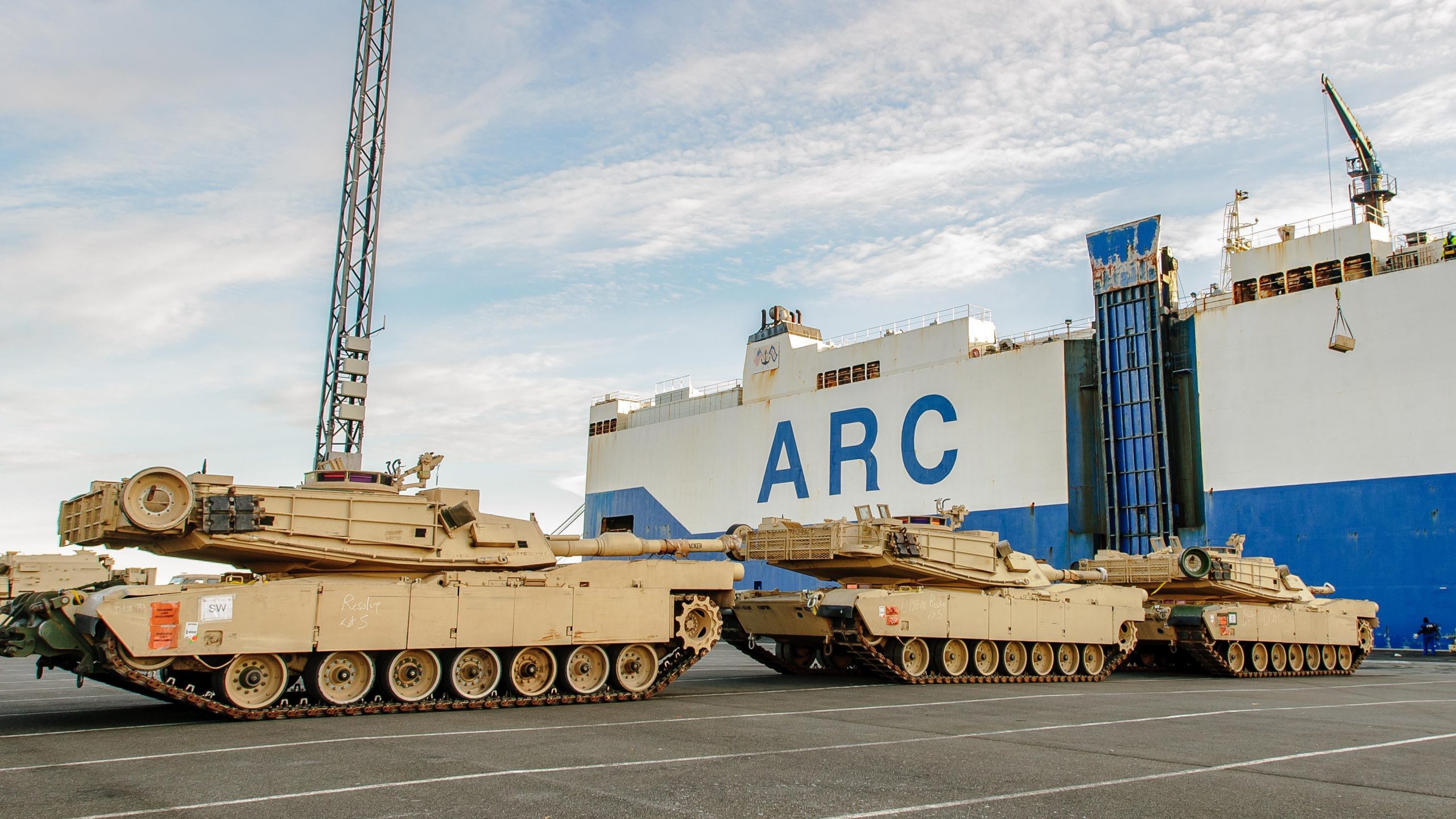 After the equipment arrives at Bremerhaven, Germany, it will move by rail, commercial line haul and military convoy to Poland, Cook said. Troops and equipment will later be relocated throughout the region for training and exercises with European allies.

“This effort is part of our European Reassurance Initiative to maintain persistent, rotational presence of air, land, and sea forces in Central and Eastern Europe,” he said.