The Defense Department will fund an 87-member coalition to develop next-generation manufacturing techniques for repairing and replacing cells, tissues and organs for wounded service members.

The Defense Department will fund an 87-member coalition to develop next-generation manufacturing techniques for repairing and replacing cells, tissues and organs for wounded service members, the undersecretary of defense for acquisition, technology and logistics announced yesterday at the White House. 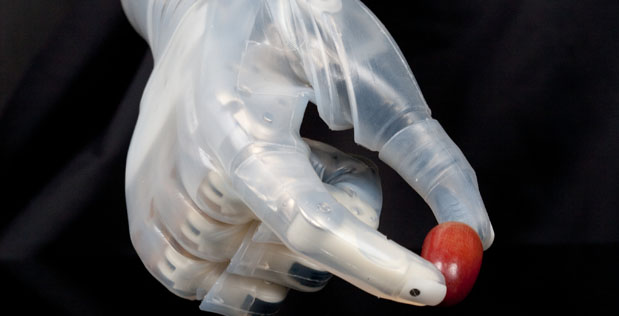 The institute is the 12th manufacturing hub awarded by the Obama administration, seven of them so far led by DoD.

“Manufacturing is deeply important to national security,” Kendall said, noting that on Dec. 19 DoD signed a technology-investment agreement with ARMI to establish the institute.

“This agreement, awarded by the Army Contracting Command, provides for seven years of operation with financial support supplied by a combination of $80 million in DoD funds and more than $214 million in non-federal cost sharing,” Kendall said.

“This financial support offers ample evidence that industry is fully behind this initiative. This is truly a team effort,” the undersecretary said.

“Members of the partnership include small through large businesses, DoD research and development laboratories, public and private universities, research institutions, federal and state government entities and local governments. Who are all collaborating to meet future defense and commercial requirements,” he added.

ARMI will bring current and future members together in a collaborative space in Manchester, Kendall said, and “key state partners in the ATB-MII have pledged substantial support.” 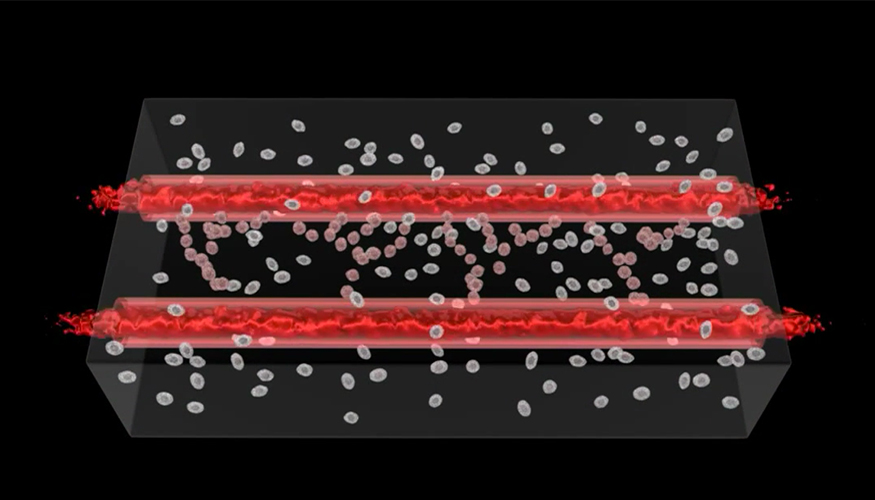 Researchers at Lawrence Livermore National Laboratory say the precision and 3D structures made possible through bioprinting are enabling them to more effectively reproduce human physiology outside of the body, which will eventually lead to a better representation of each tissue system that makes up the human body. Department of Energy graphic.

"I don't think you want to be left out of this activity," Kendall said.

The ATB is an investment in manufacturing and testing technologies to advance the state of the art in regenerative medicine, the undersecretary said.

“The ‘why’ for this institute is one that is extremely important to all of us and personal to many of us in the Defense Department — restoring form, function and appearance for our wounded warfighters and changing what is possible for the many Americans who've spent far too long on the organ-transplant waiting list,” he added.

It’s necessary, Kendall said, to create and sustain an industrial commons — a foundation of knowledge and capabilities — “for the ATB-MII to advance the standardization of tissue products and processes for widespread use across industries in areas such as cell therapies, engineered replacement tissue and biopharmaceutical products.”

Scaling up manufacturing processes to produce cells, tissues and organs at scale “will catalyze disparate supply-chain elements and enable novel products for the Defense Department and the larger health-care sectors,” he added.

The challenge is amplified in medicine, Kendall said, because of the complexities of scaling and especially the unique nature of tissue engineering.

Developing these processes for ATB-MII will be a team of engineers led by Kamen.

From Science to Industry

About the arm technology, now approved by the U.S. Food and Drug Administration, Kamen described it at the White House as, “making arms for some of these young [military] heroes who desperately need and deserve something more than a stick with a hook on it.”

And that’s not just an analogy, Kamen added, “It's a real printing press — we’ll be printing 3-D organs.” Kidneys, he said, may be one of the first organs to be produced.

The inventor said he and his team of engineers will give the scientists the tools they need to turn what is now an incredibly exciting science into an industry “that will meet the needs, first of your soldiers who need skin for burns and organs because of what they lost, but then the rest of the country and the rest of the world will benefit.”