The United States must make sure space services are always available to its warfighters, Douglas L. Loverro, deputy assistant secretary of defense for space policy said Oct. 24 at the CSIS.

The United States must make sure space services are always available to its warfighters, Douglas L. Loverro, deputy assistant secretary of defense for space policy said Oct. 24 at the Center for Strategic and International Studies here. 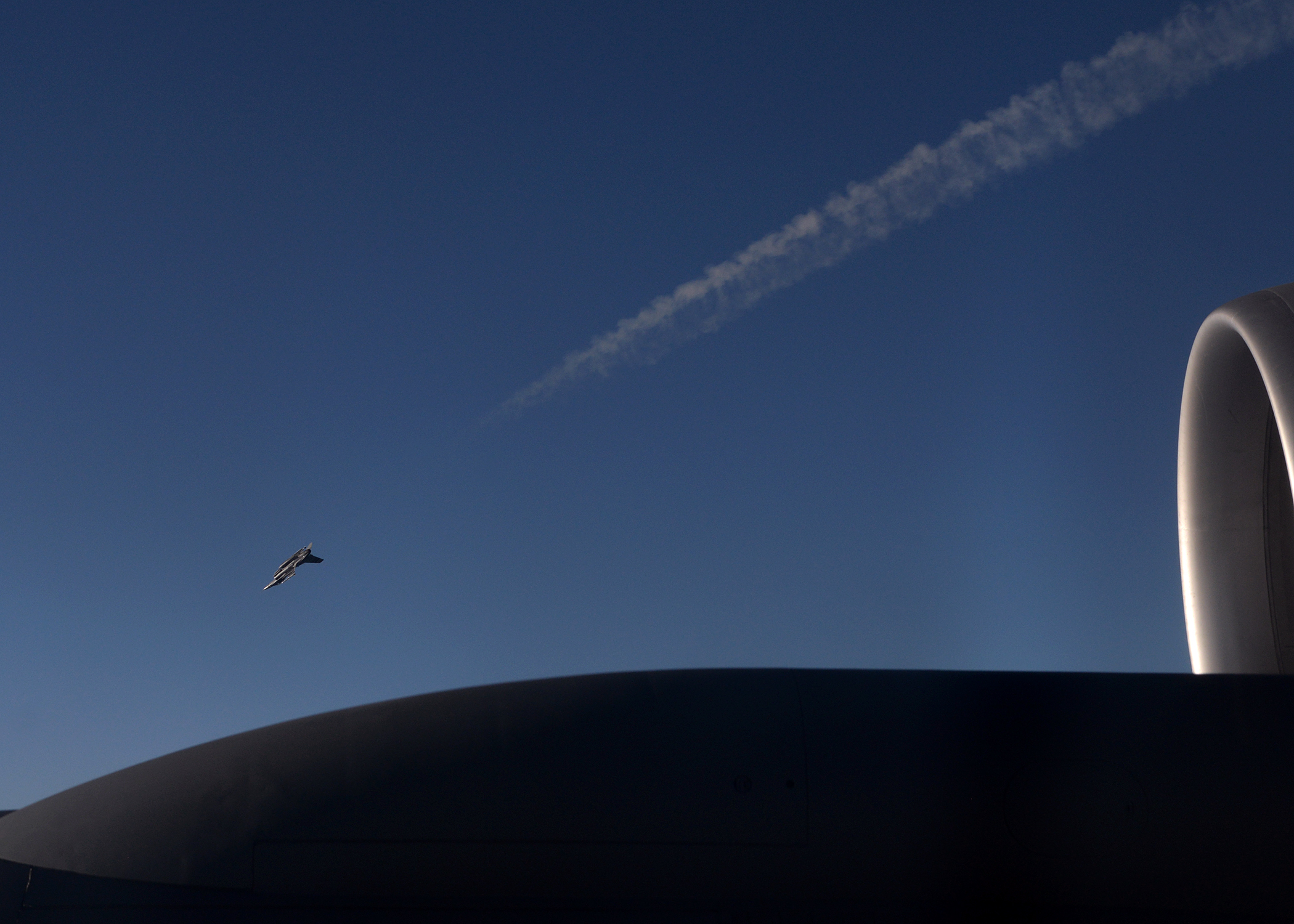 Space services cannot be “taken away,” he said, “because there are too many sources with too many different strong points versus weak points, and we can assure our soldiers and sailors the use of space capabilities when going into a conflict.”

Loverro was a panel member for a discussion about the CSIS Aerospace Security Project, and panel members discussed ways that the U.S. military can better leverage commercial space capabilities and what policy measures would support a thriving U.S. commercial space industry, according to the CSIS site.

Loverro outlined some of the challenges the United States faces and why they are fundamental to what the nation needs to do between the military and the commercial world.

Fighting wars without the use of space is not a viable option, he added.

“To fight war … without space is really an anathema to us because it means that our soldiers, our sailors, our airmen [and] our seamen are being put at risk and we don’t want them to be put at risk. We want them to go ahead and have the best advantage that they can have and space gives them that advantage. We have to figure out how … we maintain that advantage.”

It’s important to find a way to “ingest” commercial space capabilities into an overall architecture, which the nation has been doing for years in commercial satellite communications, he said.

“[It’s] being done from a pure throughput standpoint. We just don’t have enough capability to go ahead and do that on military satellite communications,” Loverro said, “but if we really want that to be an operationally resilient capability, we not only need to not use those kinds of capabilities, but we need to figure out how to integrate them into true war planning and into operational responsiveness in the network operations so that we can easily fail from one communications network to another.”

Loverro said similarly, in remote sensing, “a great birth of remote sensing capabilities exists.” But, to build a robust warfighting framework, the department has “to go ahead and do more than just buy images,” he said. “You have to figure out how to go ahead and task them cooperatively [and] … process them simultaneously. You have to figure out how to fuse the information together from many different sources.”

Rather than just leverage the commercial services, the key is to integrate them, he said. “We definitely see a big rise in space situational awareness from a commercial perspective, and those capabilities go ahead and complement and … add to the kind of capabilities we have in the government today.”

The government gets from the commercial world diversities of capabilities, vulnerabilities, use cases and ways of supplying capabilities, he said, rather than what it would get from “a simple monolithic government approach to a problem, which is typically what we’ve had in space today.”

He also noted that “We think that if we do that and if we do that well, we can go ahead and create far more resilient space capabilities for the warfighter than we have today.”

In addition to integrating commercial space capabilities, Loverro said, the nation must find a way to work with them as they advance, evolve and move forward. “These are the things that we want to do as a government, encouraging the commercial space worlds to move forward,” he said.