The coalition had been actively looking for Adnani, a senior leader in ISIL responsible for ISIL's external plotting and directly responsible for recruiting foreign fighters.

The elimination of Abu Muhammad Al-Adnani from the battlefield would be a significant blow to the Islamic State of Iraq and the Levant, Pentagon Press Secretary Peter Cook said today.

The coalition targeted Adnani in a strike yesterday near Al Bab, Syria, Cook told reporters at a Pentagon press briefing. Officials are still assessing the results of that precision action, he said. 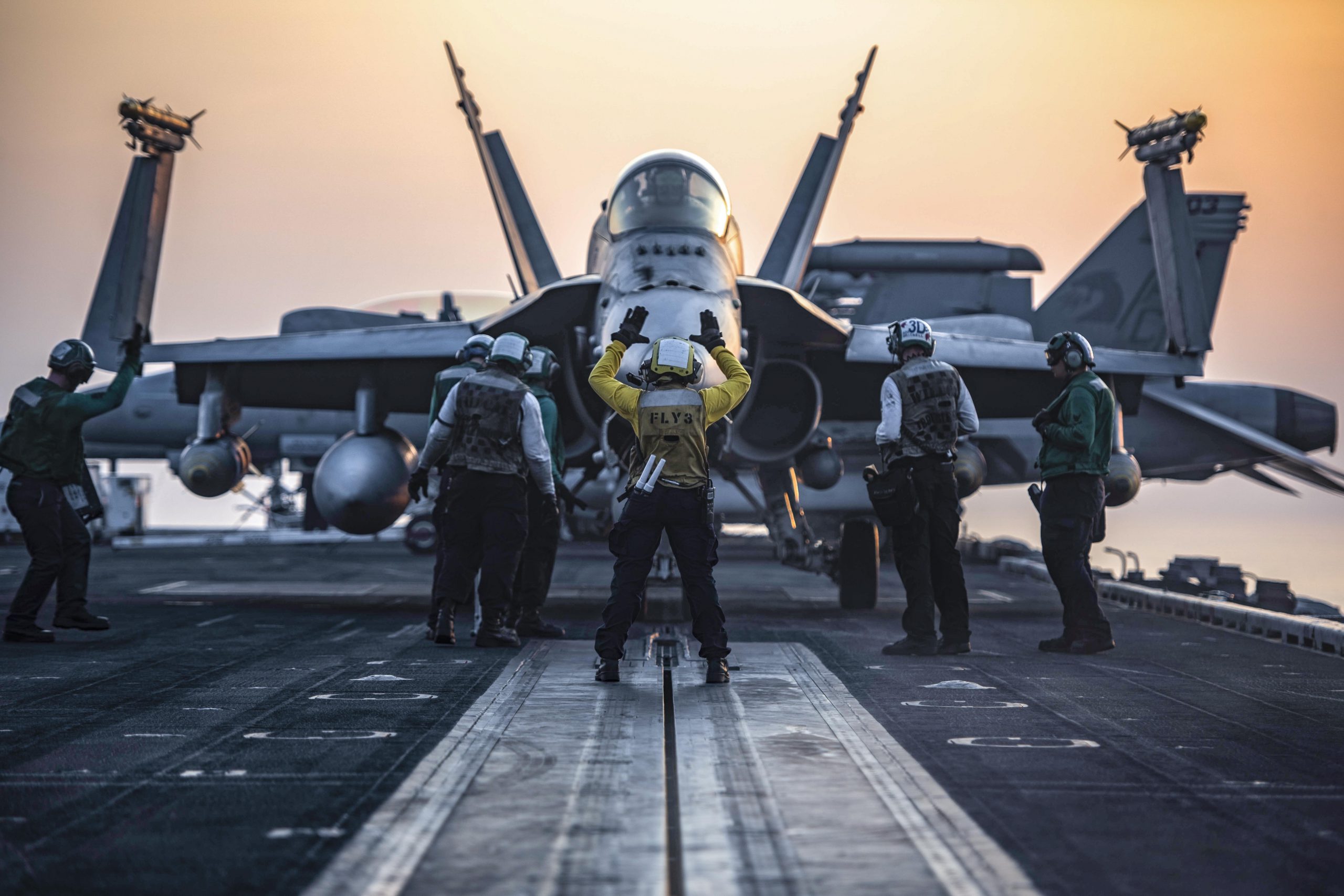 An F/A-18E Super Hornet launches from the flight deck of the USS Dwight D. Eisenhower

The coalition had been actively looking for Adnani for some time, he said. "This is someone who has been a senior leader in ISIL," Cook said. "He's been responsible for ISIL's external plotting and directly responsible for recruiting foreign fighters."

The terrorist’s demise also would constitute “a significant step in reducing ISIL's ability to conduct external attacks outside of Iraq and Syria,” the spokesman added.

Precision strikes are a key part of the campaign to defeat ISIL, Cook said. The coalition has been focused on and very successful at these strikes over the last months, he said.

Cook said he had no information to support a Russian claim that its forces had carried out a strike against Adnani.

Regarding the Russian claim, Cook said he wasn’t "going to wager a guess as to why they might have a motive to engage in this and to discuss this and maybe it's just a misunderstanding on their part."