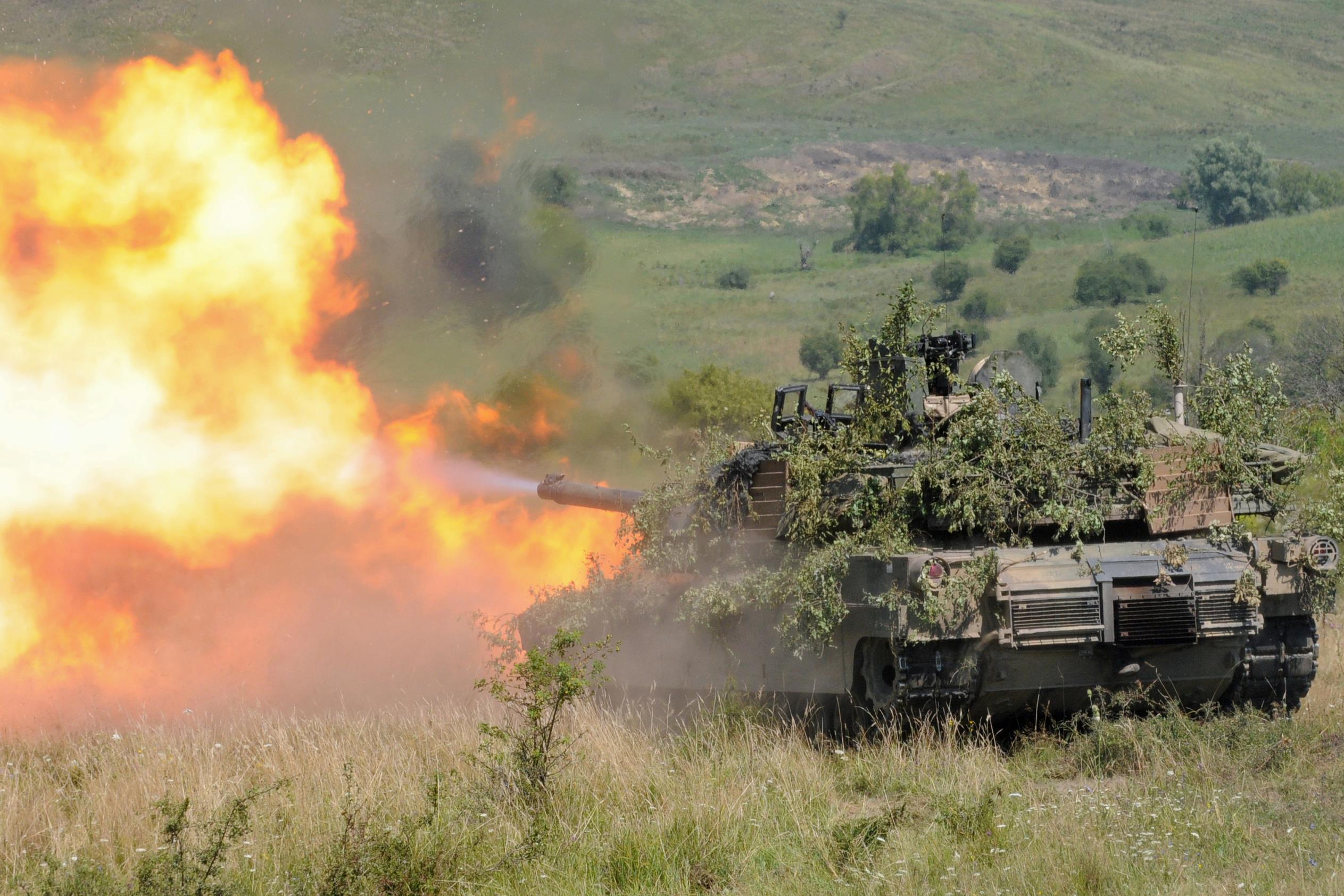 Describing the exercise as a complete success, Army Gen. Curtis M. Scaparrotti, Eucom’s commander, said the training event was another way to remain responsive and proactive in a theater that is constantly and dynamically changing.

“I am proud of every single one of you who participated,” Scaparrotti said. “Your efforts are critical to ensuring we have a trained and postured joint team ready to respond at the speed of conflict. Exercises like this validate our ability to rapidly respond together with decisive and overwhelming success in Europe or to enable other combatant commands.”

“Austere Challenge tested our ability to provide strategic and operational effects in various locations around the globe,” Loeben said, “providing overwhelming and decisive results in a variety of exercise situations. This exercise ensures our warfighters practice, and hone, their abilities to respond to any crisis situation.”

Eucom is one of the United States’ two forward-deployed geographical combatant commands, whose area of focus covers almost one-fifth of the planet, including all of Europe, large portions of Asia, parts of the Middle East and the Arctic and Atlantic Oceans.

The command is responsible for military relations with NATO and 51 countries with a total population of close to a billion people.