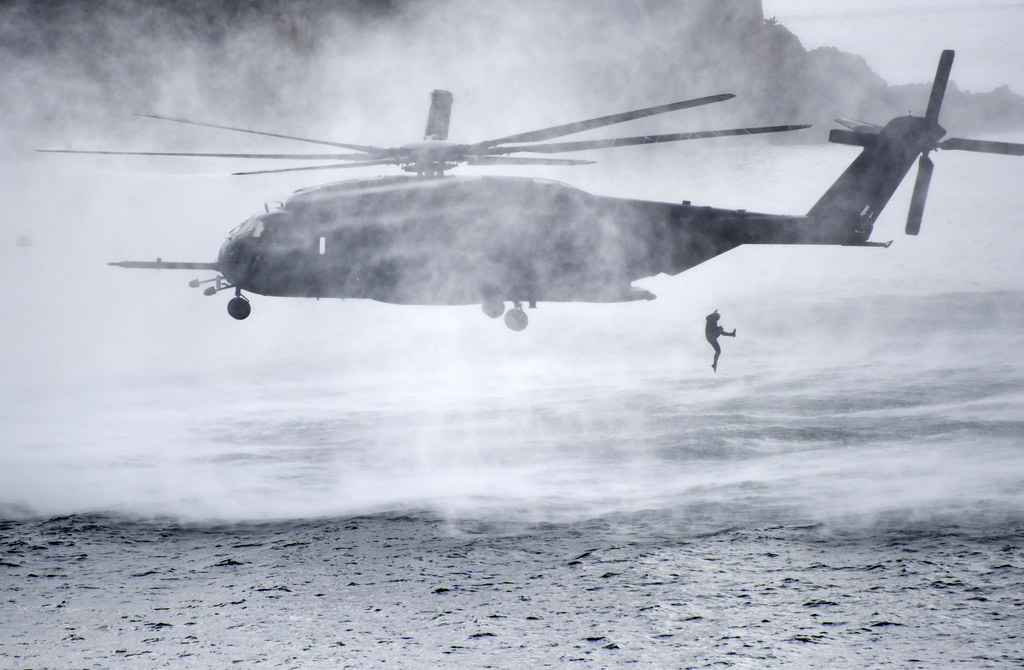 Between 1950 through 1953, 16 nations provided combat, combat support and combat service support forces to the United Nations Command in response to North Korean aggression against South Korea, according to U.S. Forces Korea. Concurrently, with the signing of the Korean War Armistice Agreement on July 23, 1953, military representatives of those 16 nations reaffirmed their national commitment to the UNC with a promise to return to Korea should the Armistice Agreement fail.

The exercise spanned over a week and included training drills designed to improve cooperation and proficiencies in mine countermeasures operations.

"Not only was our squadron able to demonstrate the mission readiness of the MH-53E Sea Dragon [helicopter] and its newly-acquired Q-24B mine hunting platform, but also our ability to conduct the complex airborne mine countermeasures mission during high-tempo operations with our partners," said Navy Lt. Cmdr. Jeremy Braun, officer in charge of Helicopter Squadron 14 Detachment 2A. 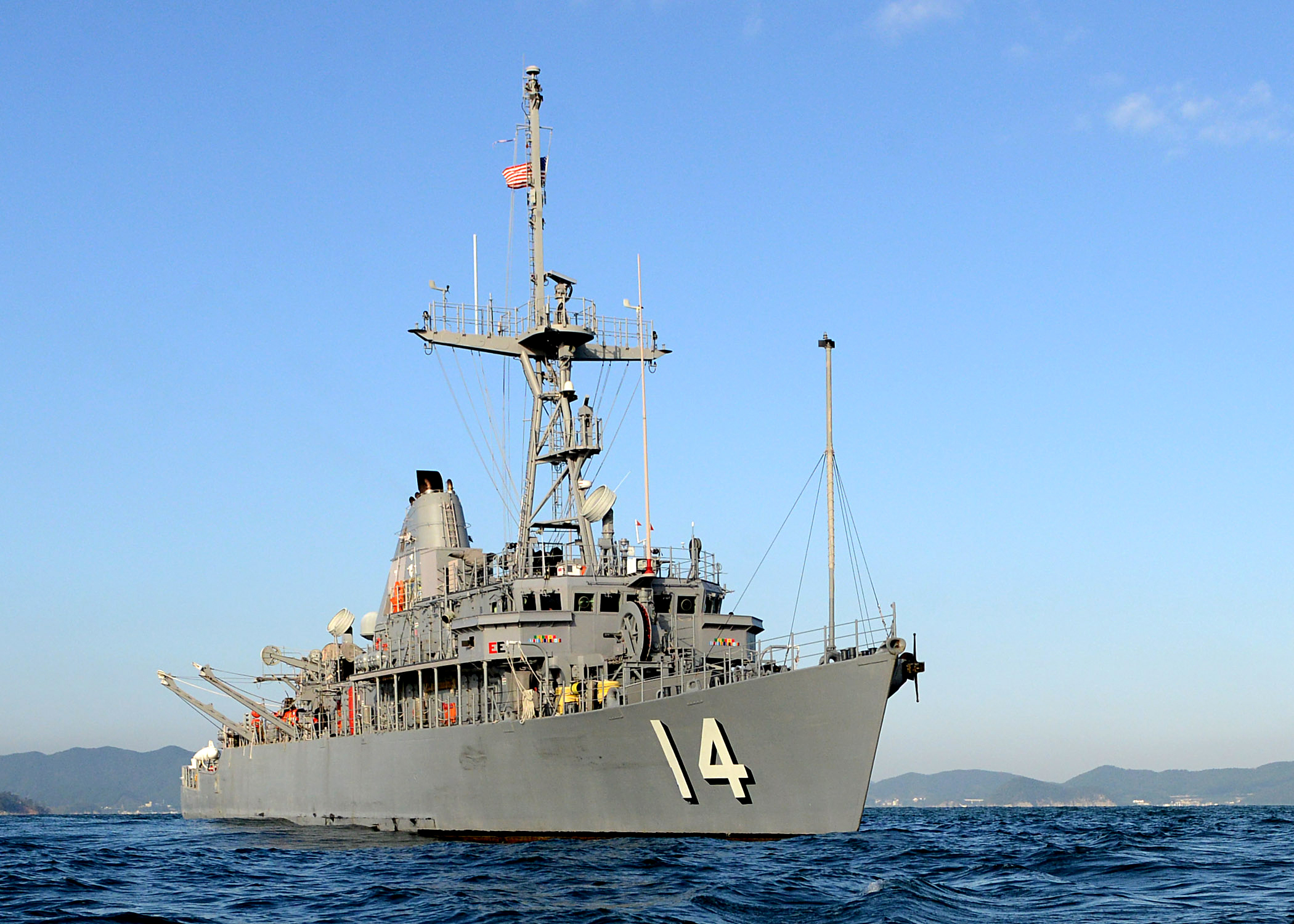 Braun added, "Our flight crews demonstrated their expertise by executing the mission during challenging weather and successfully finding our target mine shapes. It's a testament to the robust capabilities of the aircraft and the dedication of our maintainers and MCM support crews."

During the exercise the USS Chief focused on mine-hunting operations using sonar radars. Once sailors detected the mine they would deploy a mine neutralization vehicle to simulate delivering an explosive that would neutralize the mine.

The ship experienced high waves at various points in the exercise but remained focused on the mission.

"It was my first mine warfare exercise as LPO [leading petty officer] and it really taught me the importance of planning and being ready," said Navy Petty Officer 2nd Class Denton Walker, a member of the USS Chief’s crew "The environment provided extra challenges, but the whole team came together to keep the mission running."

This year marked the 64th anniversary of the U.S.-South Korea Mutual Defense Treaty, which serves as the foundation of the alliance and a force for peace and stability on the Korean Peninsula and in Northeast Asia.