Throughout its history, NATO has always changed and adapted to new threats, new doctrines and new realities… NATO will soon have 29 members. Each has its own military strengths and weaknesses. Transformation is needed for the Alliance…

Throughout its history, NATO has always changed and adapted to new threats, new doctrines and new realities, the commander of the alliance’s Allied Command Transformation told reporters here yesterday. 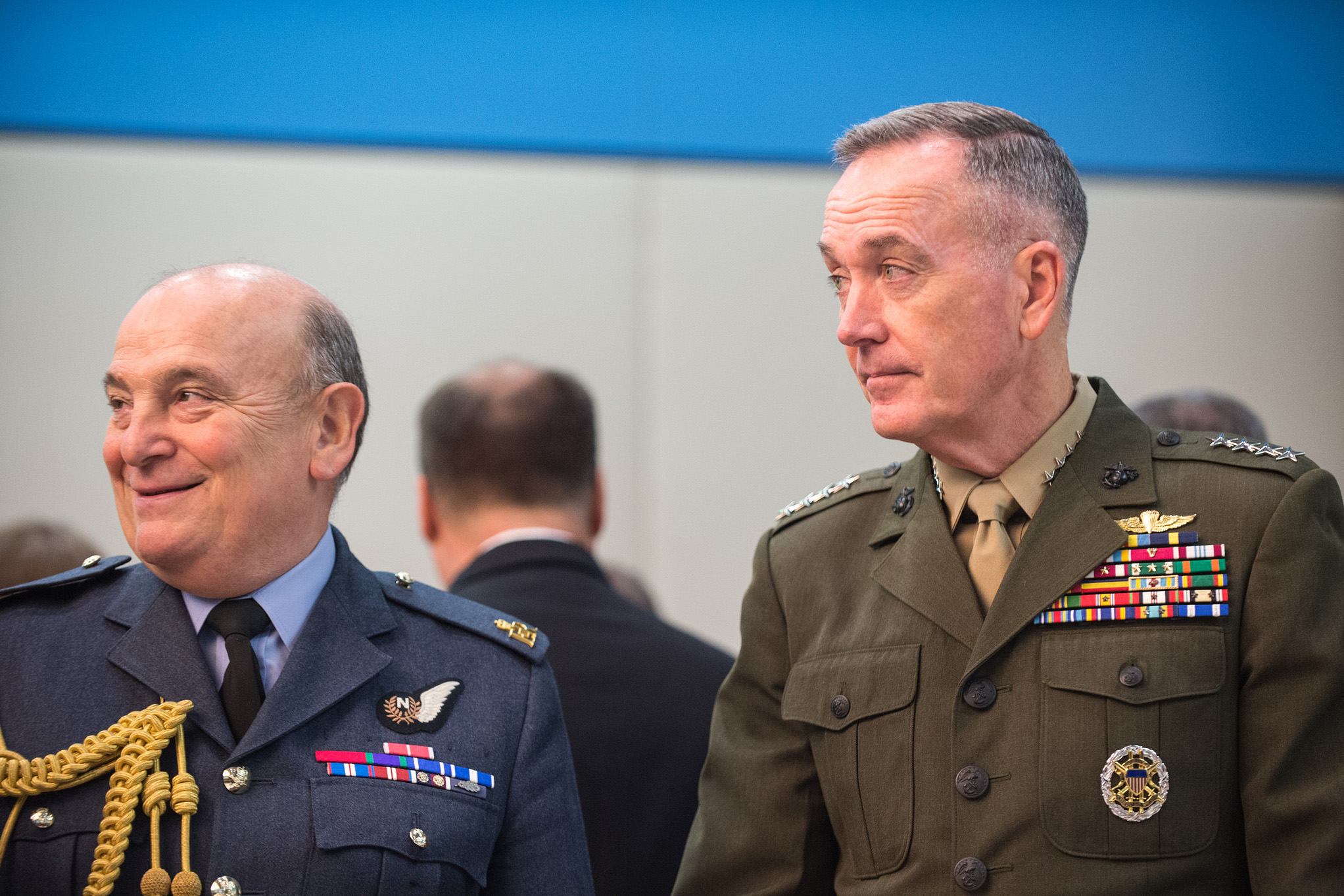 Gen. Denis Mercier of the French air force, like many alliance officials, admits that parts of NATO are outdated, and said that's a big reason why there is a major command in Norfolk, Virginia, ensuring the organization remains relevant.

One of the areas in need of review is responding to new threats that require quick response, Mercier said, but he disagreed with critics who charge that the alliance has not been combatting violent extremism. He mentioned Article 5 of the North Atlantic Treaty, which established the alliance in 1949. Article 5 states that an attack on one allied country is an attack on all. The general noted that it has been invoked only once,, in response to the terror attack on the United States in September 2001.

People talk about transformation all the time, Mercier said, “but the question is what do we transform? What we transform is the military capacity of the alliance.”

NATO will soon have 29 members, and each has its own military strengths and weaknesses, along with varying cultures and traditions, the general said. Allied Command Transformation must take all this on board as it looks ahead, he added.

“We deal with future operations,” the general said.

Mercier was here for meetings with the NATO Military Committee. Marine Corps Gen. Joe Dunford, chairman of the Joint Chiefs of Staff, also participated in the meetings.