The future USS Wichita is a fast, agile, focused-mission platform designed for operation in near-shore environments as well as the open-ocean. It is designed to defeat asymmetric “anti-access” threats such as mines, quiet diesel submarines and fast surface craft. 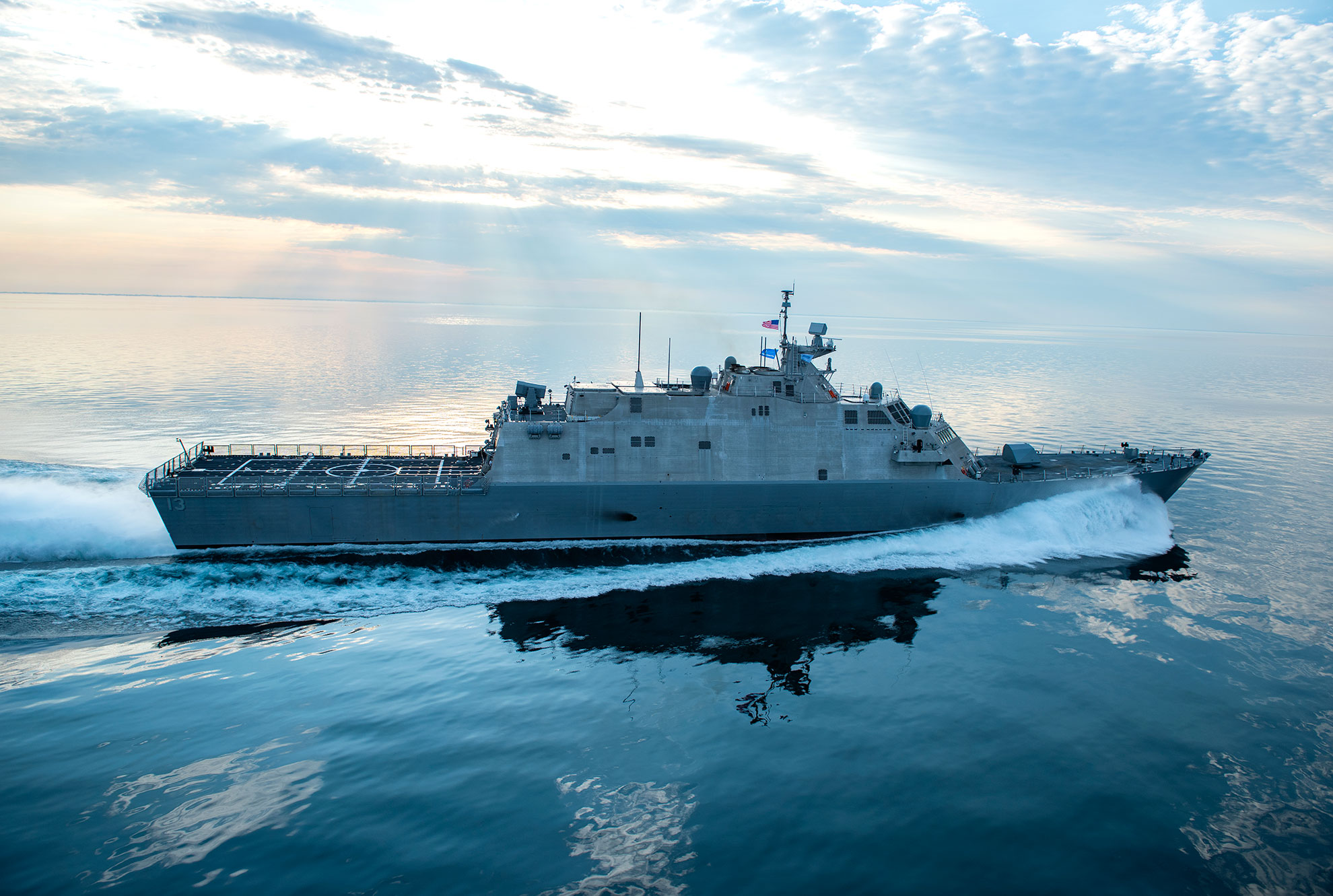 U.S. Sen. Jerry Moran of Kansas will deliver the commissioning ceremony's principal address. Kate Lehrer, author and wife of Wichita native Jim Lehrer, the former anchor of “The MacNeil-Lehrer News Hour” on PBS, is the ship’s sponsor. The ceremony will be highlighted by a time-honored Navy tradition when Mrs. Lehrer gives the first order to “man our ship and bring her to life!” 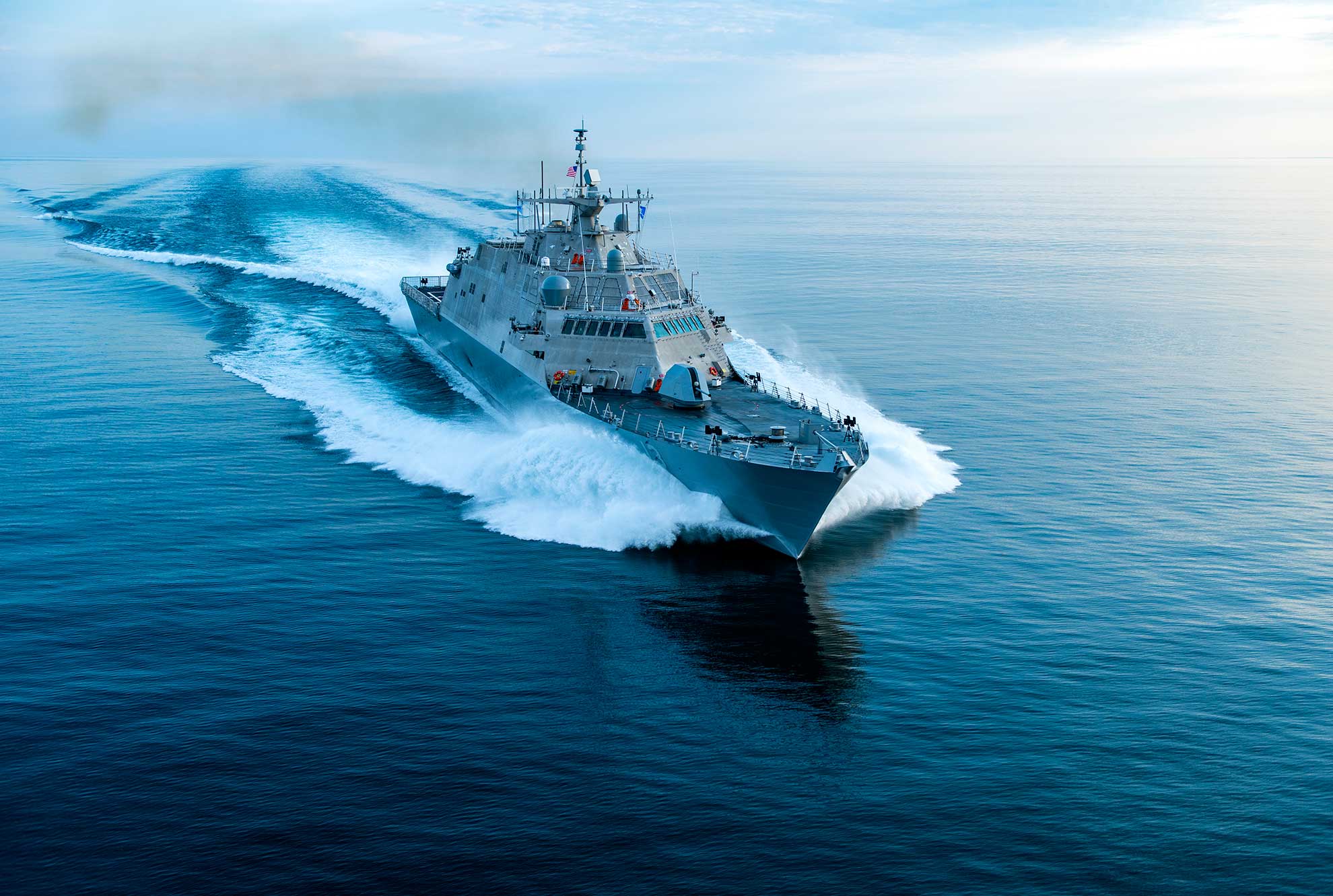 This commissioning represents USS Wichita’s entry into the active fleet and is a testament to the increased capabilities made possible by a true partnership between the Department of the Navy and our industrial base,” said Secretary of the Navy Richard V. Spencer. “This ship honors the citizens of Wichita, Kansas for their longstanding support of the Navy and Marine Corps team and I am confident USS Wichita and crew will make our Navy and nation stronger.”

The future USS Wichita is the third naval vessel to honor Kansas's largest city. The first was a heavy cruiser in service from 1939 to 1947. Active during World War II, Wichita supported amphibious landings during Operation Torch in November 1942 in the European Theater. She later participated in the Battles of the Philippine Sea and Leyte Gulf and the invasion of Okinawa in 1944 in the Pacific Theater. Wichita earned 13 battle stars for wartime service. The second USS Wichita (AOR 1) was a first-in-class replenishment oiler in service from 1969 to 1993. During her first three deployments, the ship made numerous trips to replenish ships on “Yankee Station,” earning four battle stars for service during the Vietnam War. 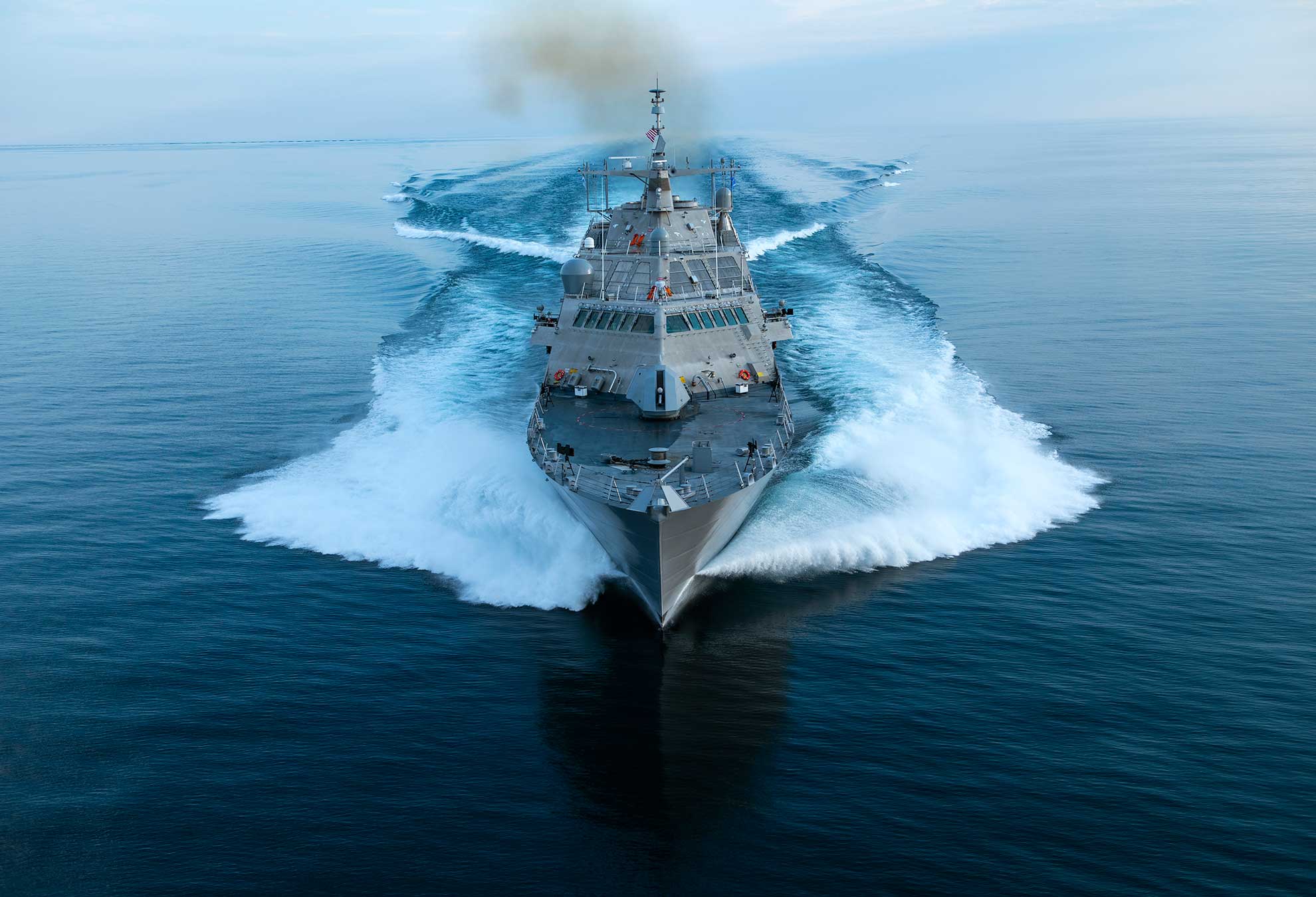 The future USS Wichita is a fast, agile, focused-mission platform designed for operation in near-shore environments as well as the open-ocean. It is designed to defeat asymmetric “anti-access” threats such as mines, quiet diesel submarines and fast surface craft.

The ceremony can be viewed on the Navy Live blog at http://navylive.dodlive.mil.

Media may direct queries to the Navy Office of Information at (703) 697-5342. For more information about the Littoral Combat Ship Program:  http://www.navy.mil/navydata/fact_display.asp?cid=4200&tid=1650&ct=4

Additional information about the future USS Wichita (LCS 13) can be found at: https://www.history.navy.mil/research/histories/ship-histories/danfs/w/wichita-iii–lcs-13-.html