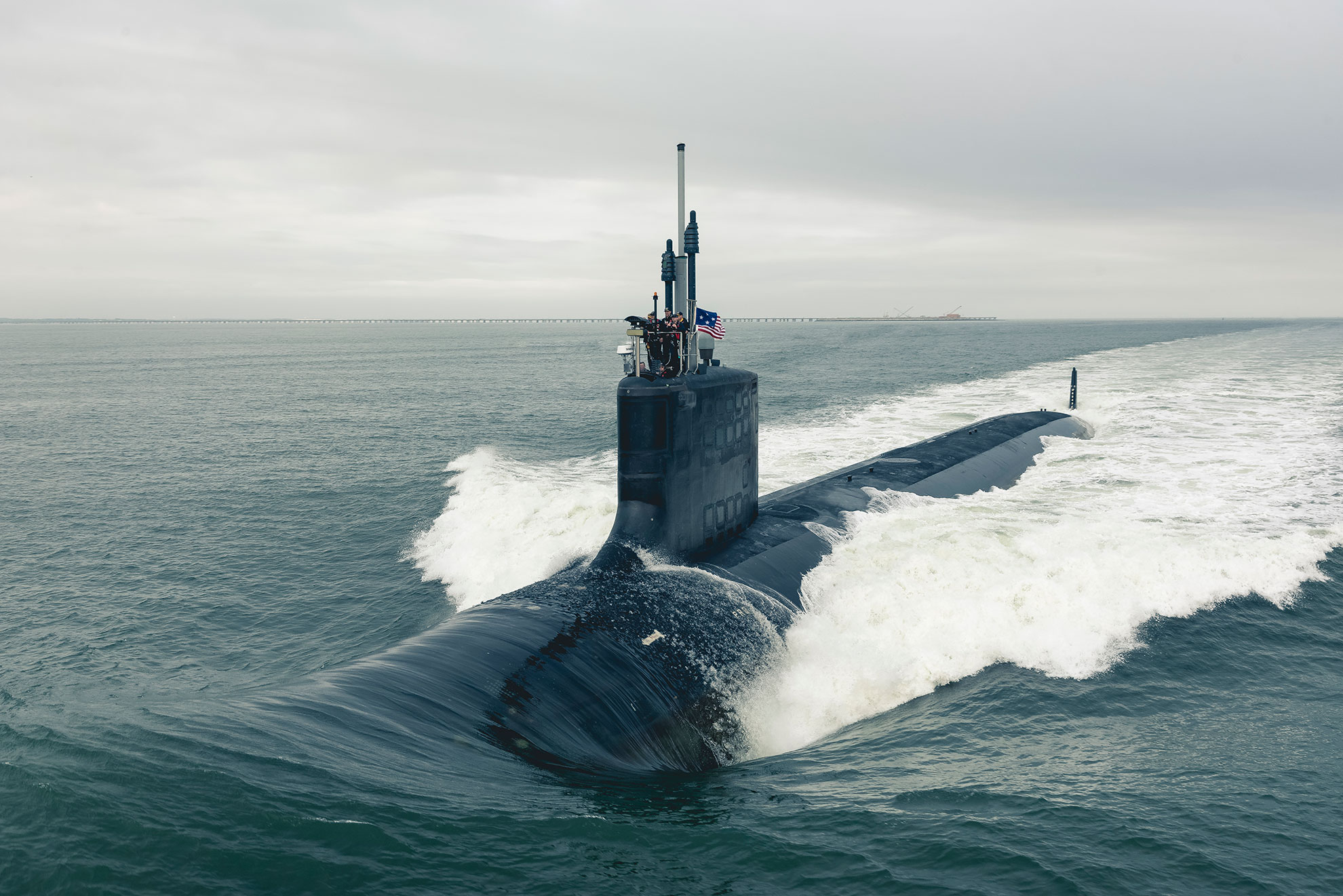 The principal speaker will be U.S. Representative Jim Banks from Indiana. Diane Donald, wife of retired Adm. Kirkland H. Donald, director of Naval Nuclear Propulsion from 2004 to 2012, is serving as the ship's sponsor. She will give the order to "man our ship and bring her to life!" in a time-honored Navy tradition. 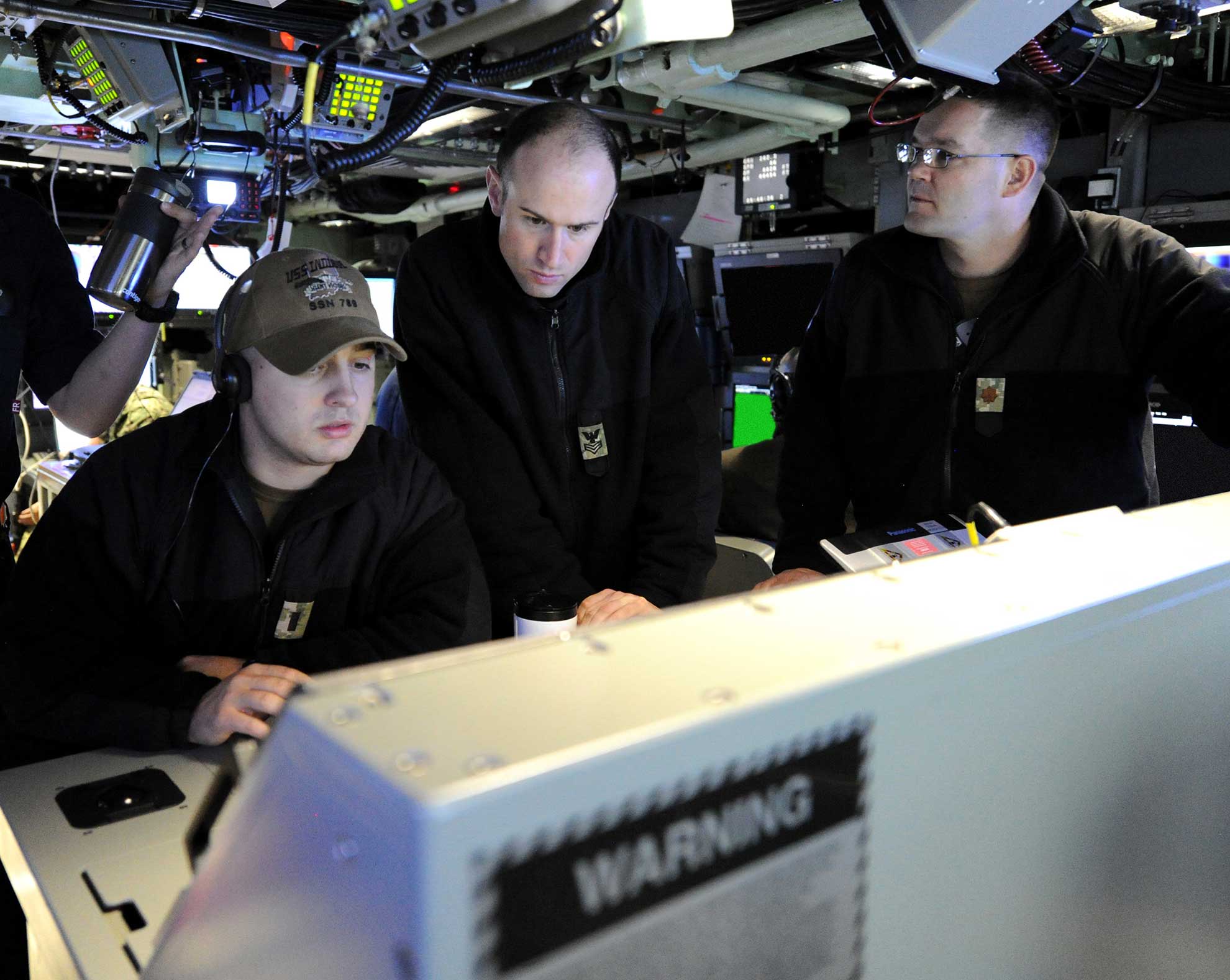 "The future USS Indiana shows the increased capabilities that our industrial partners bring to the fleet as we deliver the Navy the nation needs," said Secretary of the Navy Richard V. Spencer. "This submarine sends a signal to friend and foe alike that we will maintain supremacy under the waves, and extend our lethality and readiness in every domain. 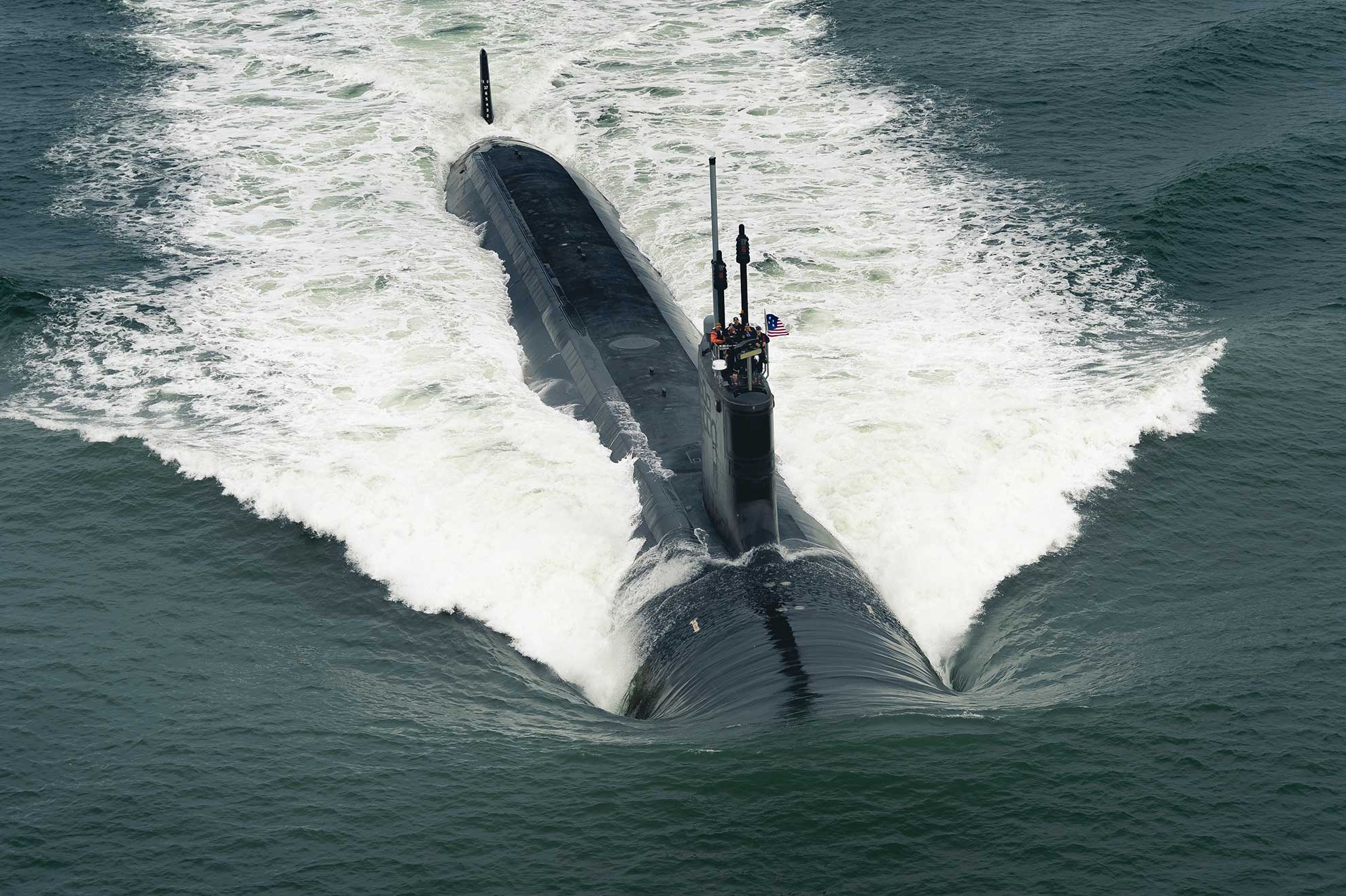 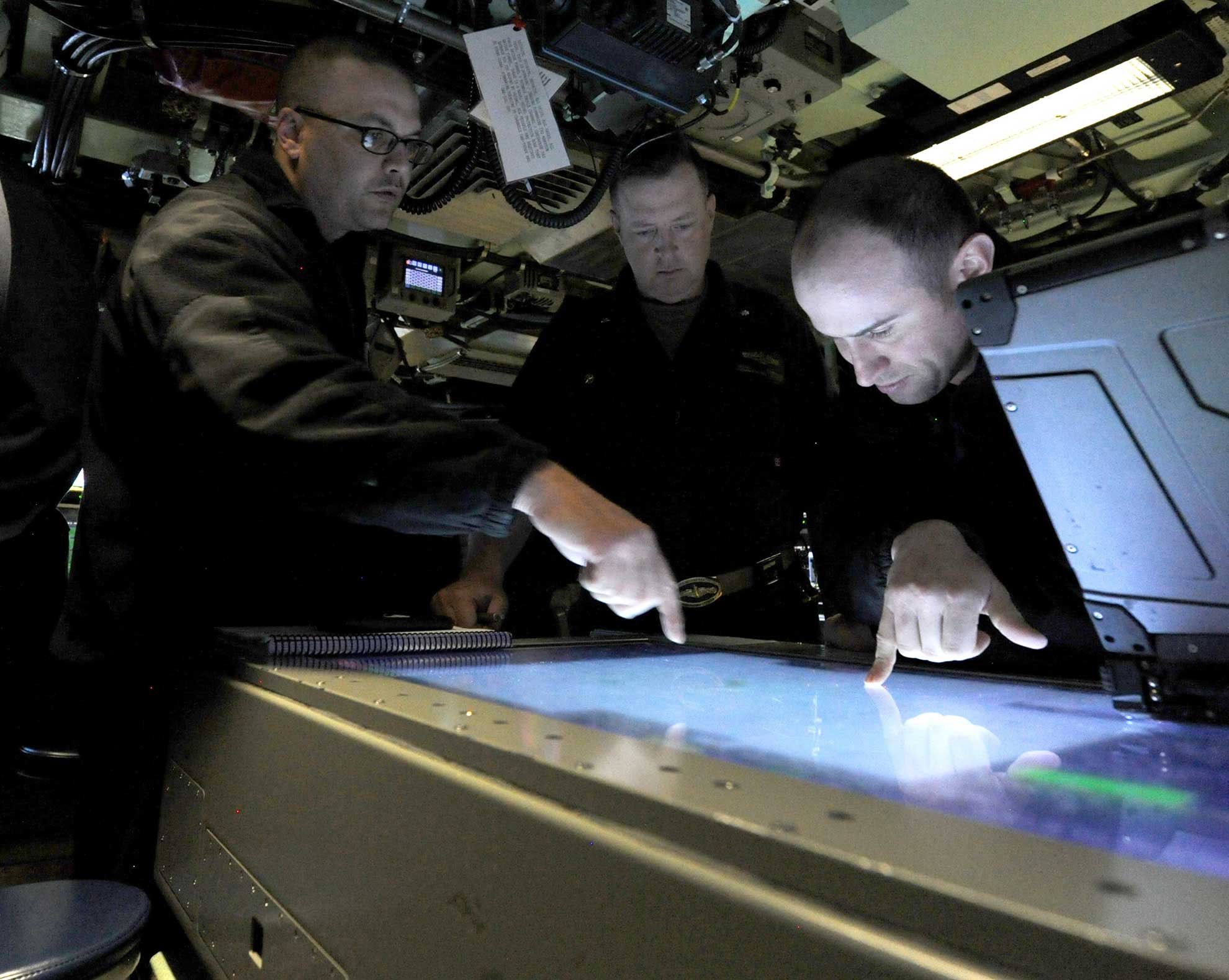 The submarine, which began construction in 2012, will be the third U.S. Navy ship to be christened with the name Indiana. The first Indiana (BB 1), the lead ship of her class of battleship, served in the North Atlantic and later participated in the blockade of Santiago de Cuba during the Spanish-American War. 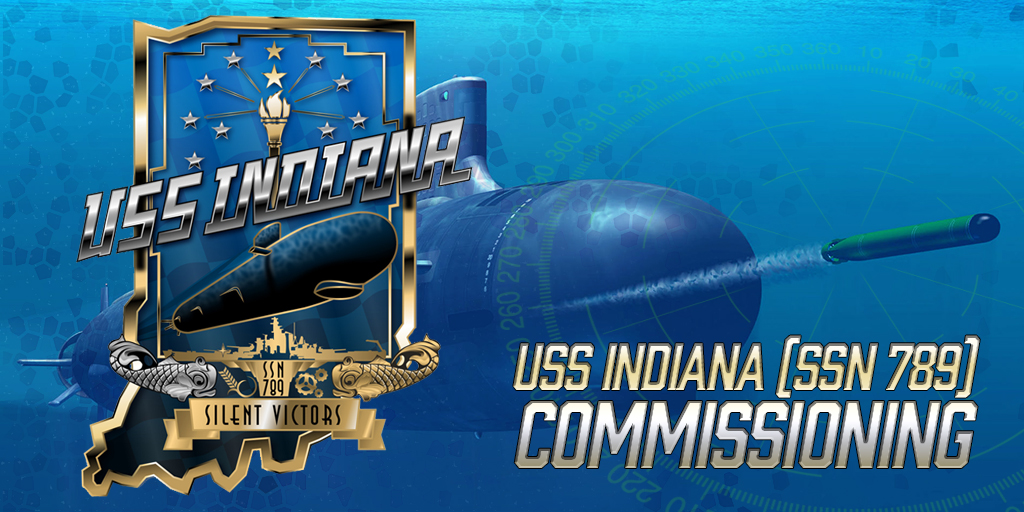 The second Indiana (BB 58) was a South Dakota-class battleship that earned nine battle stars for her service in the Pacific Theater in World War II. The ship fought in the Battle of the Philippine Sea and participated in the invasions of Tarawa, Kwajalein, and Okinawa, and bombarded Saipan, the Palau Islands, the Philippines, and Iwo Jima. Indiana earned nine battle stars for service in World War II. 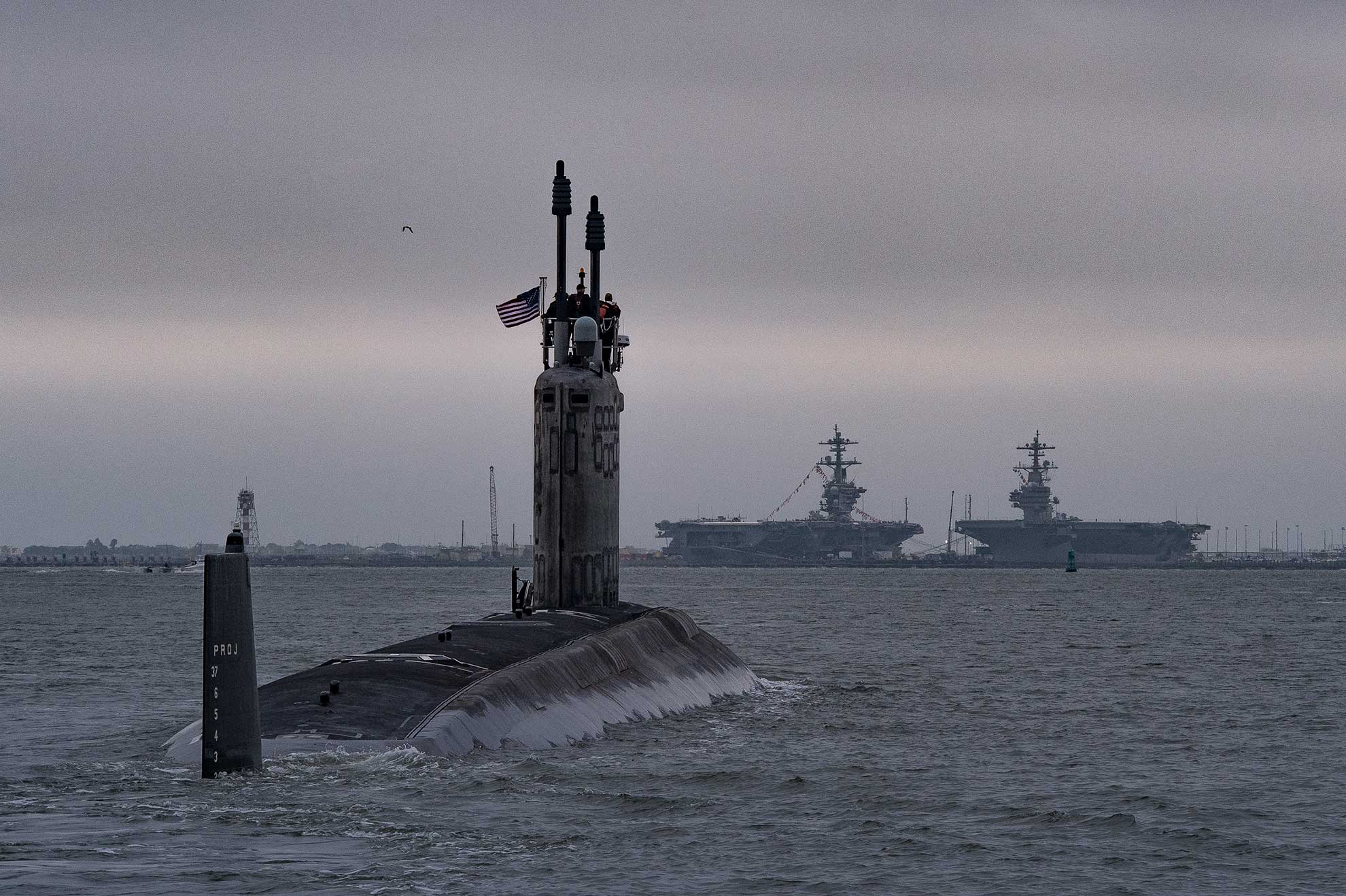 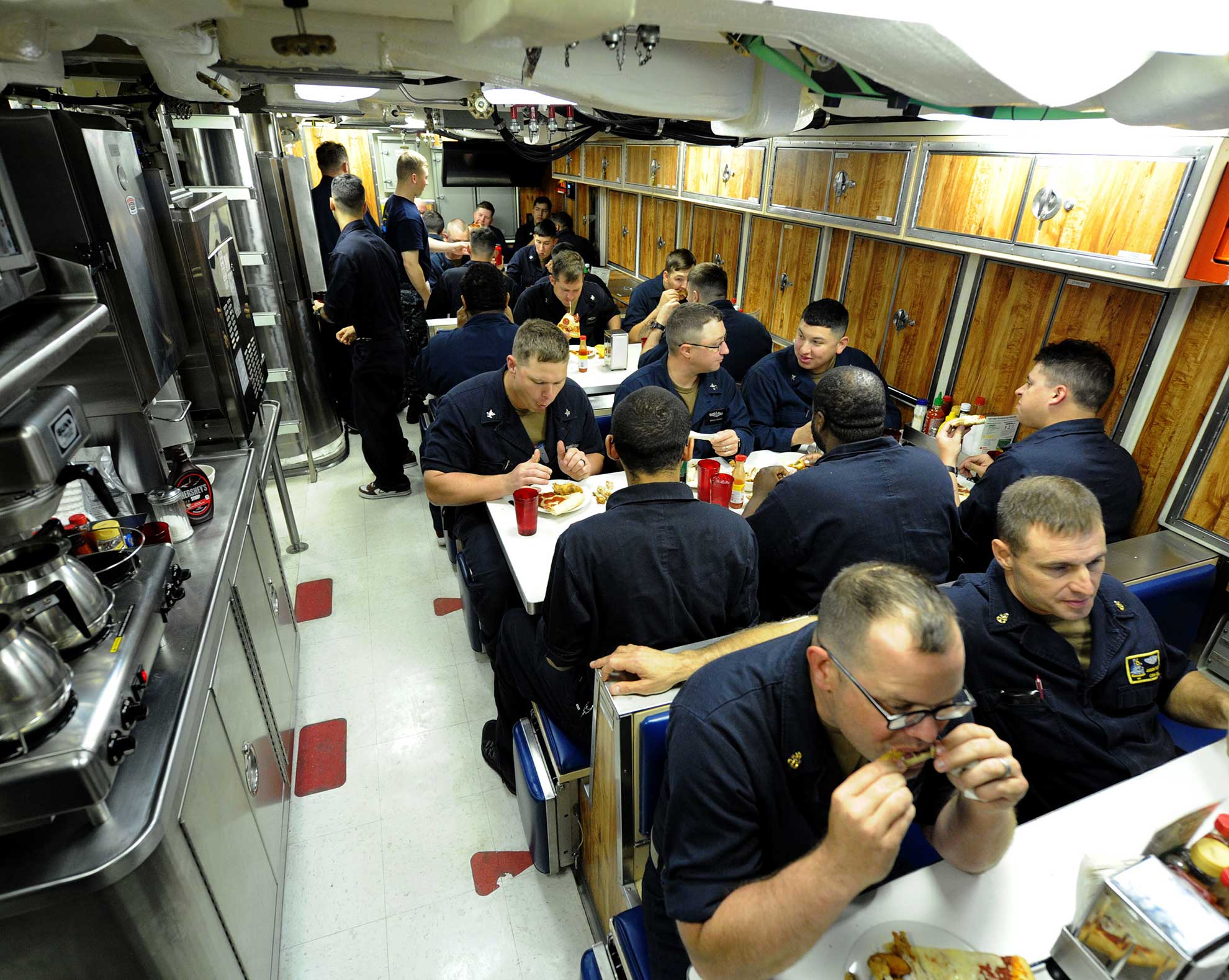 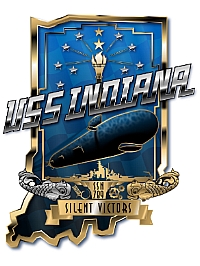 For media queries, contact the Navy Office of Information at (703) 697-5342.0
The ceremony can be viewed on the Navy Live blog at http://navylive.dodlive.mil.
Access the media kit with photos and videos at http://navylive.dodlive.mil/2018/09/07/uss-indiana-ssn-789-commissioning.
Additional information on Virginia-class Attack Submarines is available online at http://www.navy.mil/navydata/fact_display.asp?cid=4100&tid=100&ct=4.