Undersea Rescue Command, in concert with nine NATO allies, wrapped up the Dynamic Monarch 2017 submarine search and rescue exercise off the coast of Marmaris, Turkey.

Undersea Rescue Command, in concert with nine NATO allies, wrapped up the Dynamic Monarch 2017 submarine search and rescue exercise off the coast of Marmaris, Turkey, Sept. 22. 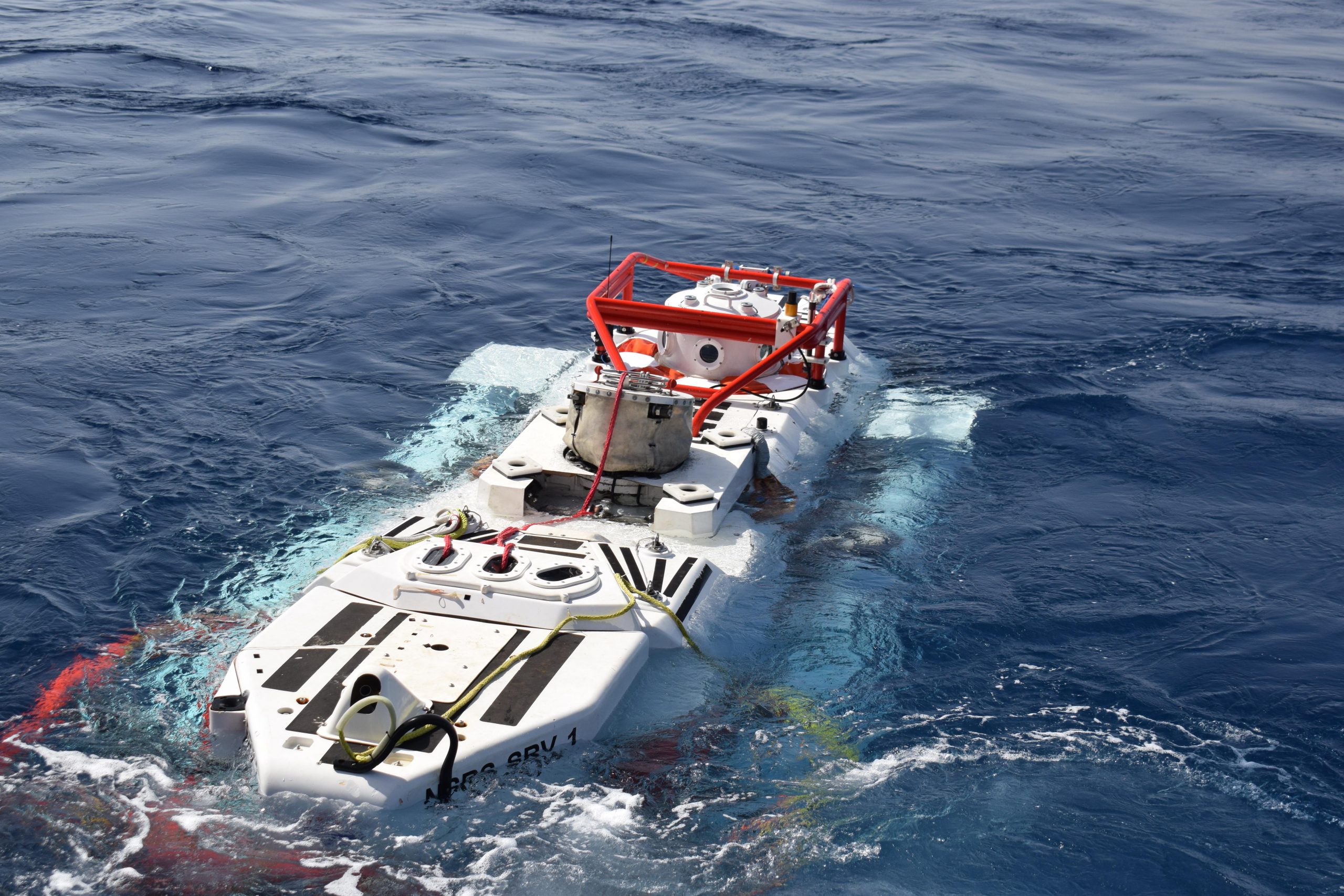 A component of Submarine Force Pacific, URC is the Navy's only submarine rescue-capable command and is always on call and ready to deploy around the world in the event of a submarine emergency.

Turkey hosted this year's exercise, the 10th of a seriesdesigned to demonstrate multinational submarine rescue cooperation and to share submarine escape and rescue-related knowledge among worldwide partners, officials said. The exercise involved a wide array of equipment and up to 1,000 military and civilian personnel. 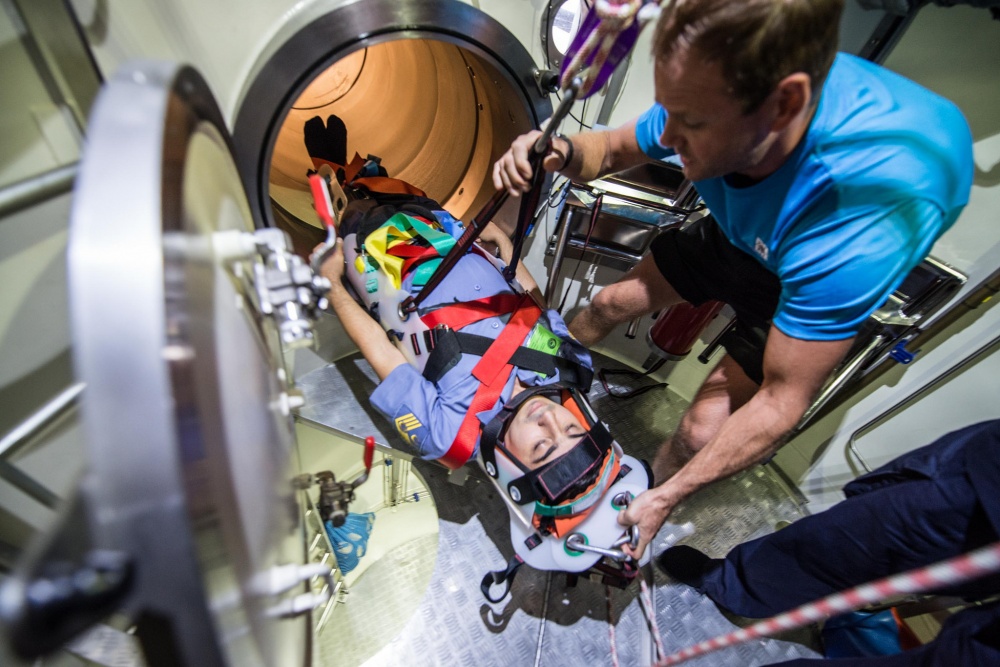 "With nearly 40 participating and observer nations, this exercise demonstrated and advanced relationships among our undersea warfare and submarine rescue partner nations," said Navy Capt. Chris Cavanaugh, commander of Submarine Squadron 11. "It also enhanced our own readiness to execute a rescue, should that day come."

URC was originally named Submarine Rescue Unit in the 1960s. It was renamed to Deep Submergence Unit in 1989, and in 2008 renamed to present-day Undersea Rescue Command. URC was recently recognized with the battle effectiveness award for sustained superior performance in an operational environment.