The Navy’s community leader for Cryptology and Cyber Warfare released Feb. 8 a new vision titled, “Navy Cryptologic & Cyber Warfare Community Vision” which serves as an aligning narrative for the community. 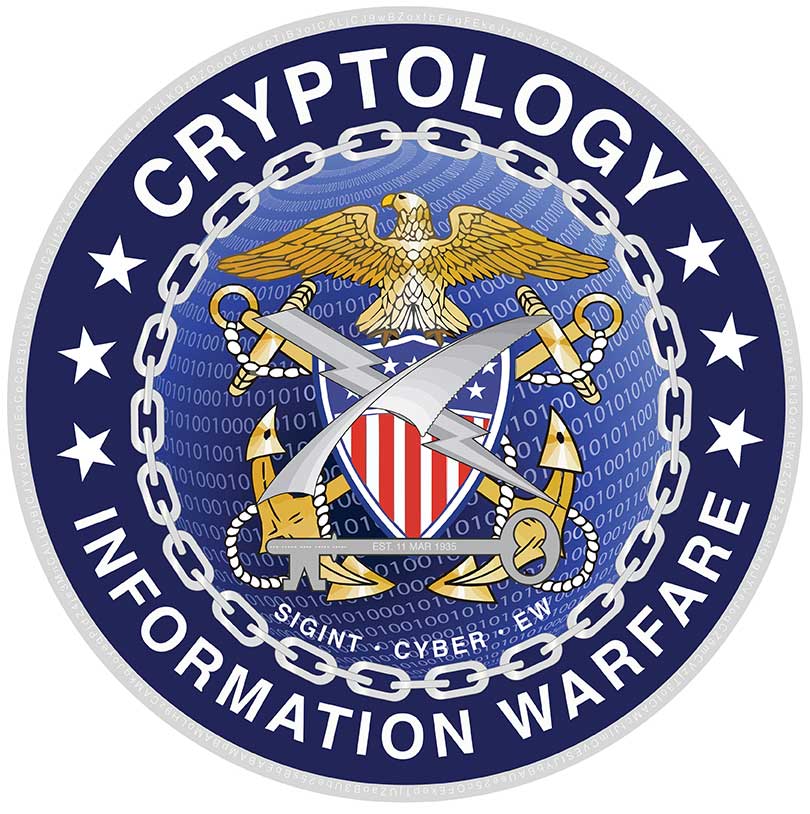 “To generate our potential as a community, to support the Navy and nation in the ways we have been asked, we’ve got to stand on some common ground and be pointed in the same general direction,” said Vice Adm. Timothy “T.J.” White, commander, U.S. Fleet Cyber Command/ U.S. 10th Fleet (FCC/C10F) and the community leader for Navy Cryptologic Warfare Officers, Cyber Warfare Engineers, Cryptologic Technicians and the corresponding civilian communities. “We must have a notion of who we are, who we have been, who we are striving to be, and how we fit into, and lead, the larger Navy and Joint Force.”

According to the document authors, Capt. Ann Casey, FCC/C10F assistant chief of staff for innovation and capability, and Capt. Bryan Braswell, commanding officer, Naval Computer and Telecommunications Area Master Station, Pacific, the new vision was the result of collaborative efforts amongst junior and senior leaders within the Navy Cryptologic and Cyber Warfare Community stationed across the globe.

“Senior leaders from across our community came together to answer the tough questions about where we see ourselves in the future,” said Casey. “We wanted to provide essential imperatives for our community to understand about the return of great power competition, as well as define the necessary values our community must live on a daily basis.”

Braswell agreed, and emphasized the increasing overlap of cyberspace, space and the electromagnetic spectrum.

“Information is increasingly a weapon of choice amongst our strategic competitors,” Braswell said. “Space, cyberspace and the electromagnetic spectrum are more interconnected and interdependent and our ability to agilely maneuver in and through them are critical to denying our competitors’ operational advantages. We must excel at warfare in those battle spaces to win."

According to the vision, the Navy’s Cryptologic and Cyber Warfare Community is responsible for delivering competitive outcomes in all domains of warfare through the application of Cyberspace Operations (CO), Signals Intelligence (SIGINT), and Electronic Warfare (EW). To support and defend U.S. interests, members of the Cryptologic and Cyber Warfare Community are expected to fully integrate into the Navy’s Information Warfare Community (IWC) by optimizing combat power through integrating the elements of assured command and control, battlespace awareness and integrated fires.