The National Security Agency has never seen the field of signals intelligence change as rapidly as it is right now.

The National Security Agency has never seen the field of signals intelligence change as rapidly as it is right now, said agency director Navy Adm. Mike Rogers at the Aspen Security Forum in Colorado today. 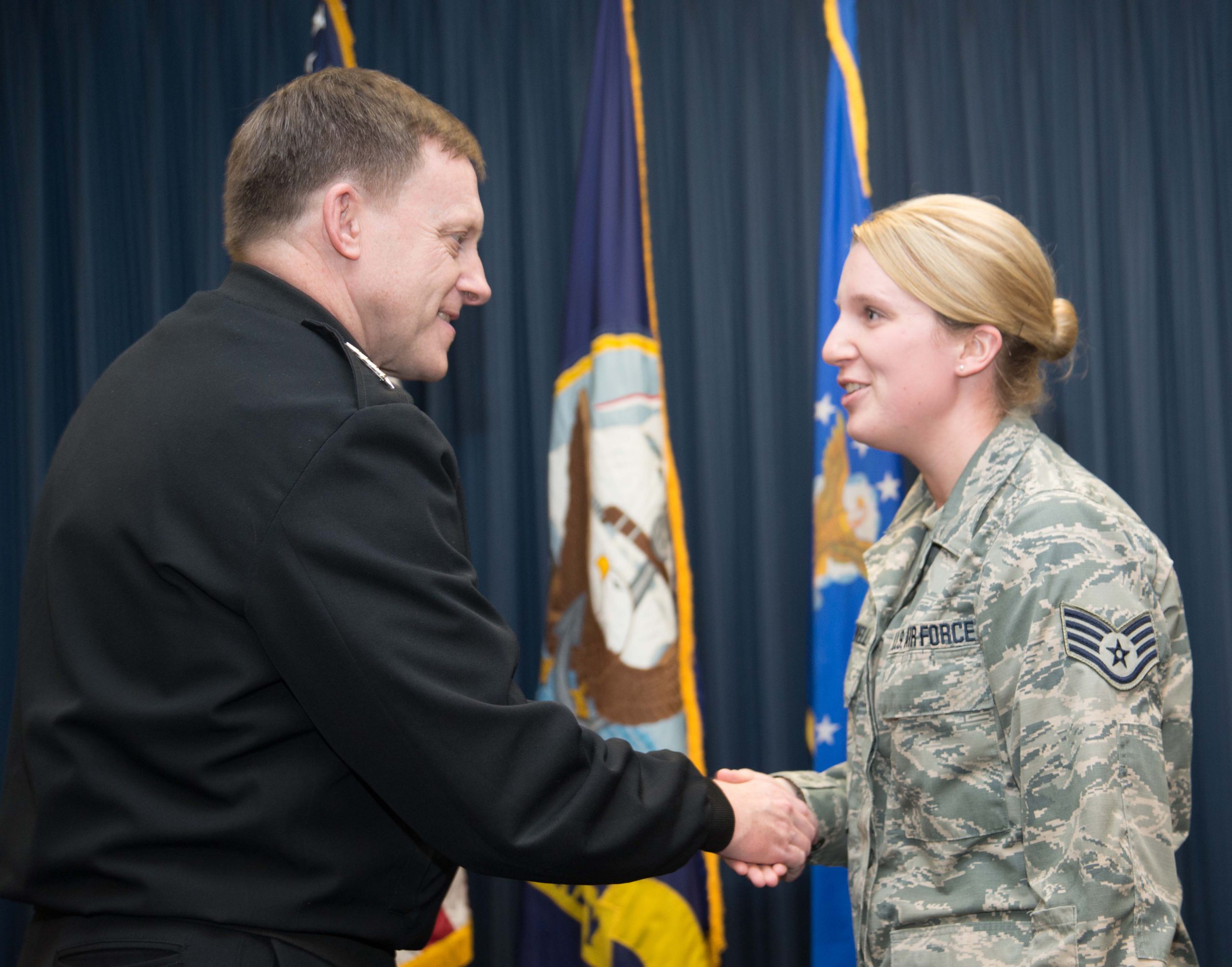 Rogers has worked in signals intelligence his entire 31 years in the Navy. He said technology is driving the rate of change in the field and enemies are embracing the advantages it provides. “I have never seen target sets change their communications profiles, to constantly upgrade their technology — whether it be a nation state or a group like [the Islamic State of Iraq and Syria] or al-Qaida,” he said. “The rate of change in our profession and the need for us to stay ahead of that keeps growing in complexity and speed.”

The measure of effectiveness for signals intelligence agencies is the ability to generate value, the admiral said. “If we focus on generating value for the citizens of the nation we defend [and] doing it within a legal and policy framework, that generates confidence in the citizens we support,” Rogers said.

Hannigan agreed, saying the history of signals intelligence is the history of reinvention as technological changes are rapidly fielded. “The pace of change we’ve seen in the past five or 10 years is out of proportion to anything we’ve seen before,” he said. “And it’s going to get faster.”

Rogers stressed that the nation needs to have a conversation about the mission and means in the era of terrorism. Just in the last five years, there have been terrorist attacks around the globe — in Boston, San Bernardino, Paris, London, Brussels, Copenhagen, Kabul and Baghdad, to name a few. “Social media has been a key component of these events,” the admiral said. “You never like the fact that it takes a trauma and the loss of life to drive people to looking at the problem set differently.”

ISIS wants to break America’s will, he said. “They believe we are inherently weak, that we can’t stand the pressure,” Rogers said. “[ISIS] believes if they contest our ability to lead normal lives … they will break our will.”

Defeating this goal has spurred a dialogue between the intelligence community and major information companies such as Google, Apple, Facebook and Yahoo. But this is a conversation that needs to grow, not just in the United States, but also in like-minded countries, he said.

“Our challenge as a nation is we are now in a position in the digital age where technology has outstripped our legal framework,” the admiral said. “Traditionally, within our legal construct there has been mechanism for the government to access communications with an appropriate court order.”

The digital age has placed many of those communications outside the realm of existing laws. “We, collectively, as citizens, need to sit down and figure out what are we comfortable with here,” Rogers said. “What’s the level of risk and access that we want the government to have? Under what circumstances and who should control it. Are there specific criteria we should emplace so this isn’t something done capriciously,” he said.

“I’ll be the first to admit that you don’t want an intelligence professional like me making that decision,” the admiral said. “That is not in our nation’s best interest.”