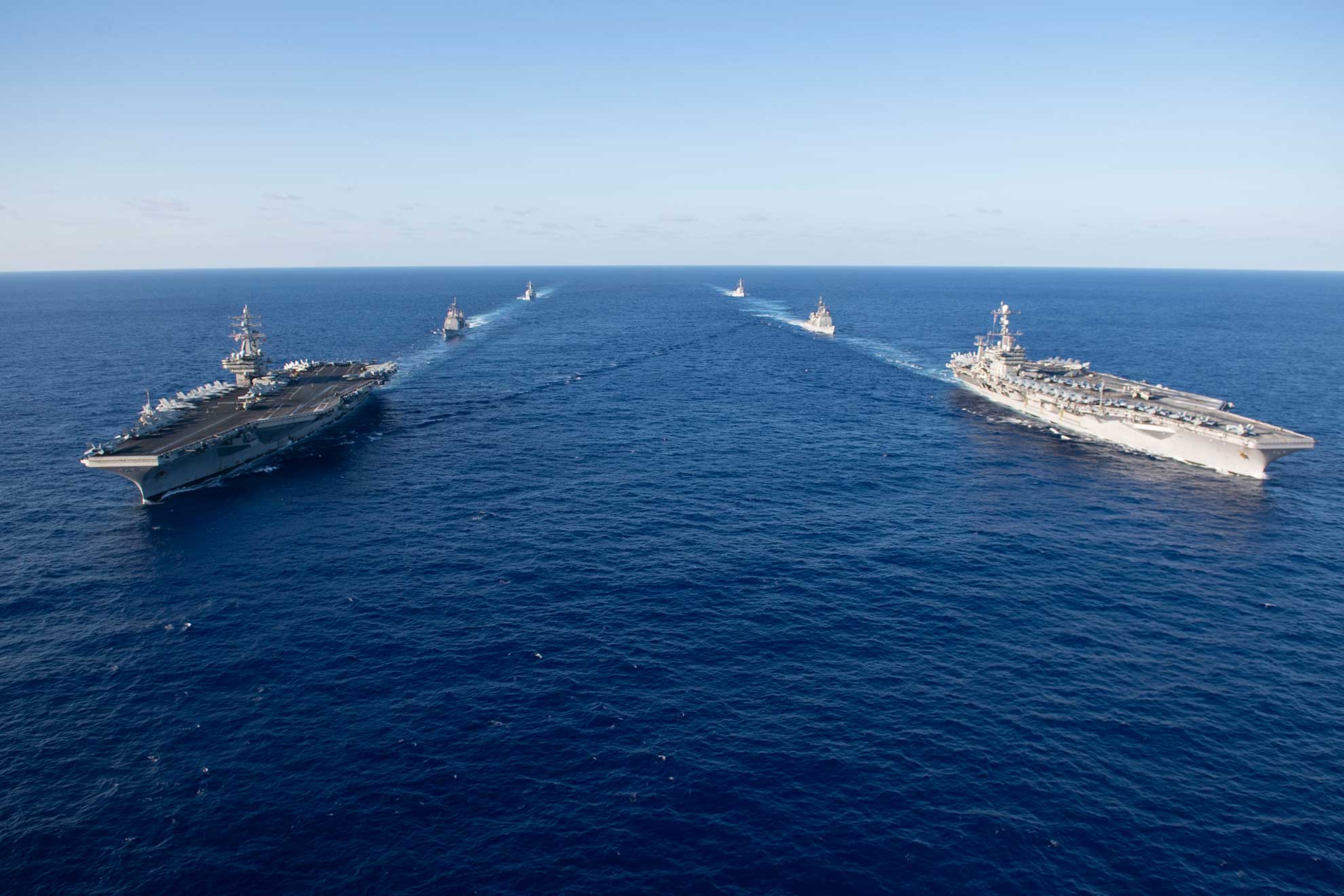 While steaming together, the two carrier strike groups will execute complex air, surface and anti-submarine warfare operations in international waters and airspace. 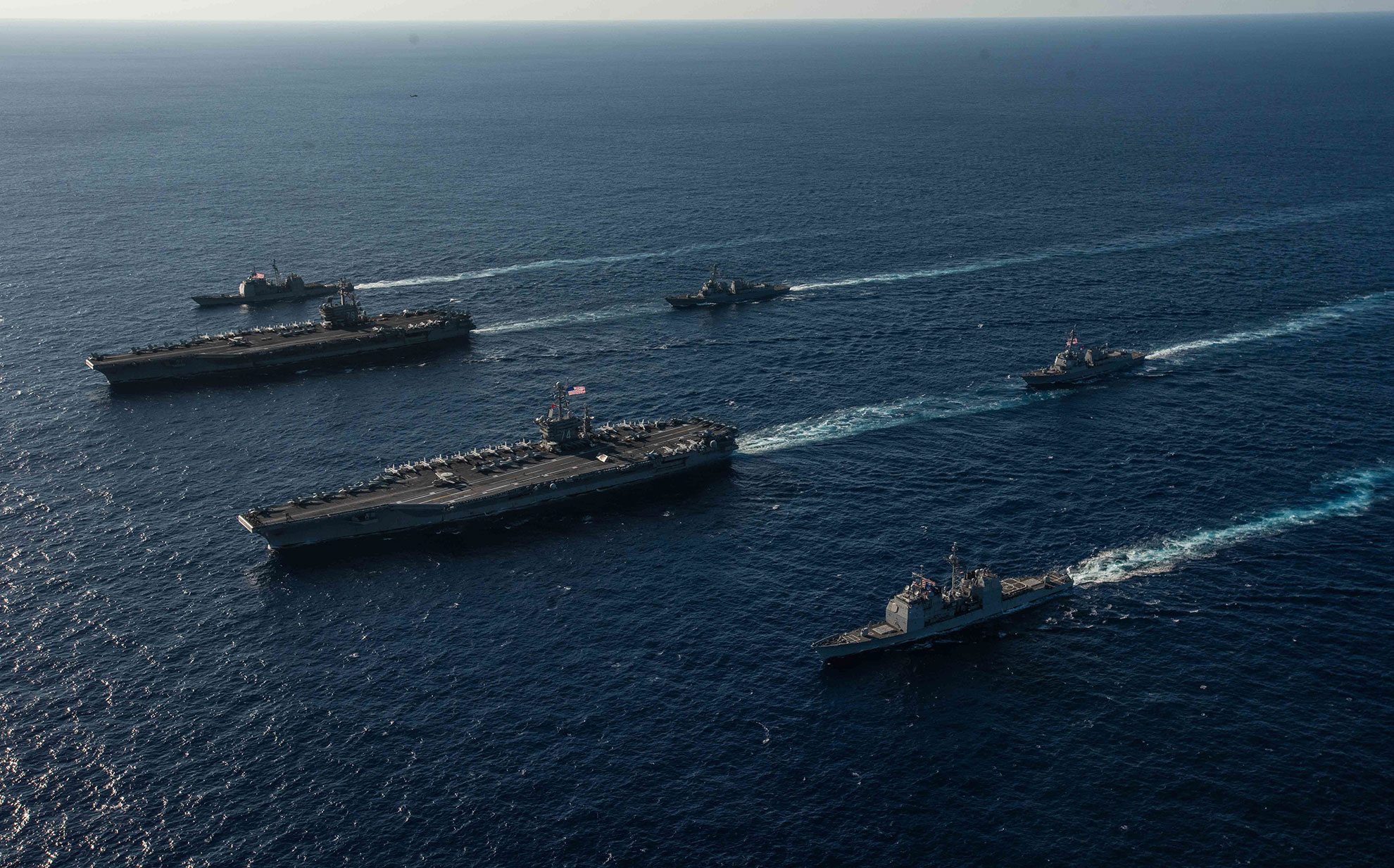 "The increased presence of two carrier strike groups in the region highlights the U.S. commitment to a free and open Indo-Pacific," Sawyer added. "As it has for decades, the U.S. Navy will continue to provide security in ways that promote regional stability and prosperity." 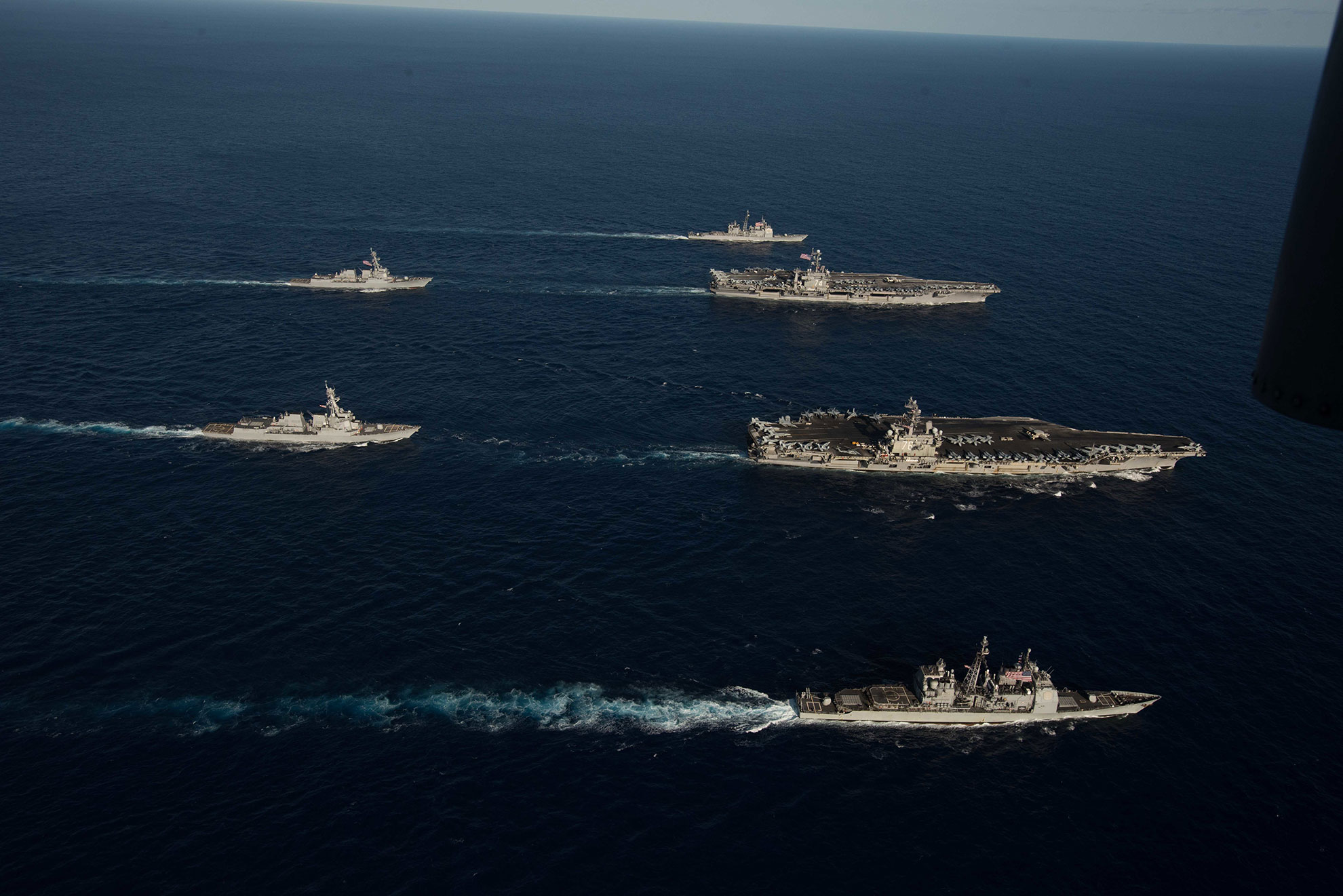 Before arriving in the Philippine Sea, Stennis executed dual strike group operations with Carl Vinson off Hawaii, including strike and anti-submarine warfare operations.