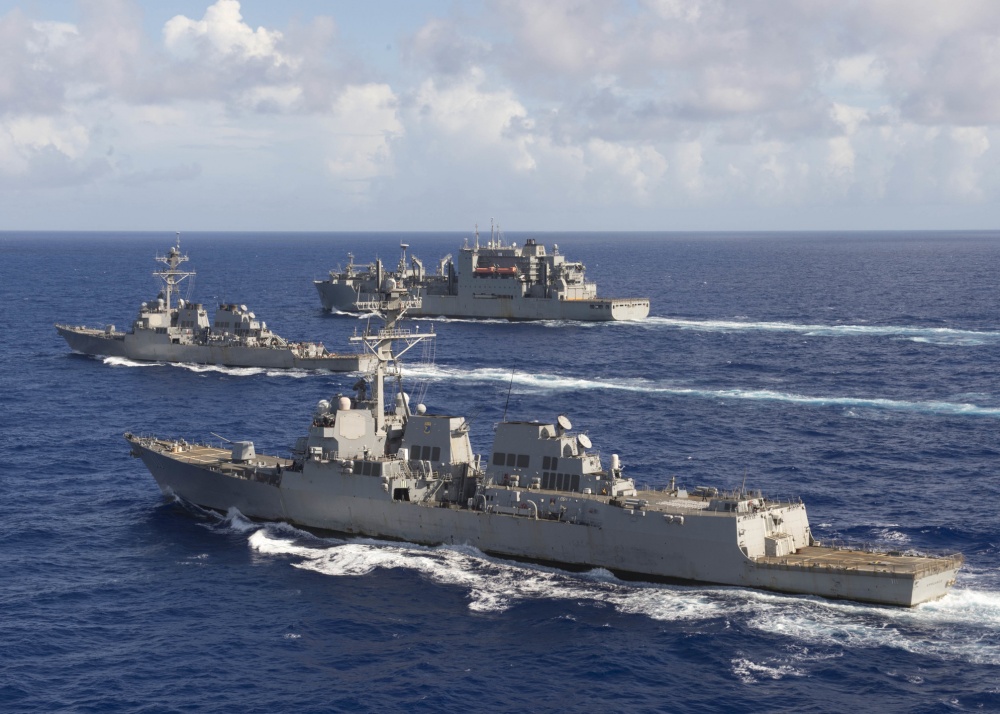 “[We] can’t do our jobs without industry partners,” Everhart pointed out. “We rely on them for innovation, and to help open up new realms of possibility.”

As he looks to modernizing his command to continue meeting the nation’s defense needs, Everhart said he cannot tweak his budget anymore, noting “the continuing resolutions affect all of us.”

The general said his other challenges include a national pilot shortage, and today’s changing, complex global threat environment.

“I fundamentally believe our skills have atrophied in a number of areas, particularly in our ability and our mindset to deploy rapidly … to project national power to surge combat formations globally,” Ryan said.

He said the last massive U.S. military deployment was to Iraq in 2003.

“As I look at my workforce, only 16 percent has a frame of reference to the scale and scope of that deployment,” Ryan said.

The world’s security environment remains “very volatile, and demands a state of readiness that affords us the ability to project power globally in support of the combatant commands simultaneously,” he said.

“Those threats can emerge very quickly … in Europe, across the Asia-Pacific, the Middle East and the African continent [where] threats can change the very security nature of our environment in those regions,” Ryan said.

“What this means for the joint force is we will start practicing at the speed of war, so we truly are ready to fight tonight when the nation calls,” he said, adding he encourages “all of us to think about what that means for our organizations, to the enterprise, and to our current processes.”

Busch said he wants DLA to discuss challenges up to 30 years in advance with industry partners for:

— Cyber resilience against the trans-regional threats the United States faces today;
— Future basing, which needs help from industry to develop concepts; and
— The direction in which product-support strategies for new weapon systems is going.

“Gone are days when a new weapon system is fielded,” Busch said. “We need to consider what’s happening today in the product-support strategies across the department.”

The DLA director said he sees “immense pressure” on those who must deliver their programs based cost schedules and performance.

Challenges at Military Sealift Command involve retaining relevancy, continuing to change as needed, and adapting to the world today and into future, Mewbourne said.

“Ready, relevant and resolute is what I use to define [our] endstate,” he said of his command’s strategy.

The command rests on four pillars, the admiral said, which comprise its people and continuing to “harness brilliance” at MSC; its ship platforms and maintaining them, its processes and staying cyber safe into the future, and its partners in government, industry, labor and academia.

Military Sealift Command relies on its partners because it cannot meet its challenges alone, Mewbourne said.

“We must use innovation so we do not become stale,” the admiral said. “Through continuous improvement, we can make ourselves better.”