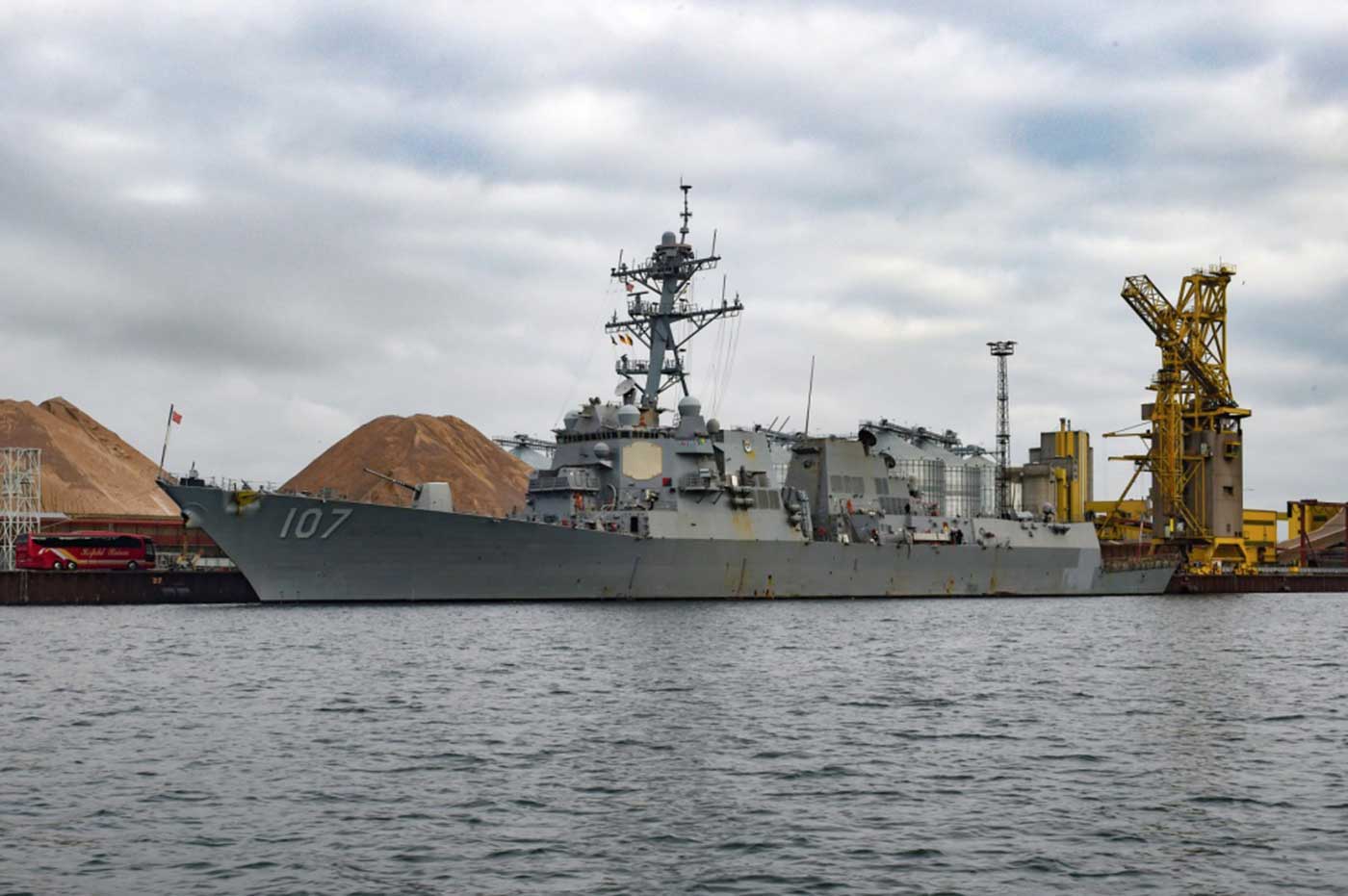 While in Rostock, Sailors were able to take a break from operations and enjoy some time off the ship, visiting local areas, taking tours and hosting a reception aboard SNMG1 ship, Polish frigate ORP General Kazimierz Pulaski.

“I went on a twelve-hour tour to Berlin,” said Aerographer’s Mate 1st Class Christopher Vallejos, MWR tour participant. “This was my first time in Berlin, I can’t believe I was able to step foot in a city that played such an important role in the history of the 20th century.”

In port, SNMG1 hosted a reception which included distinguished visitors and local military from the area in the hangar bay aboard ORP General Kazimierz Pulaski. 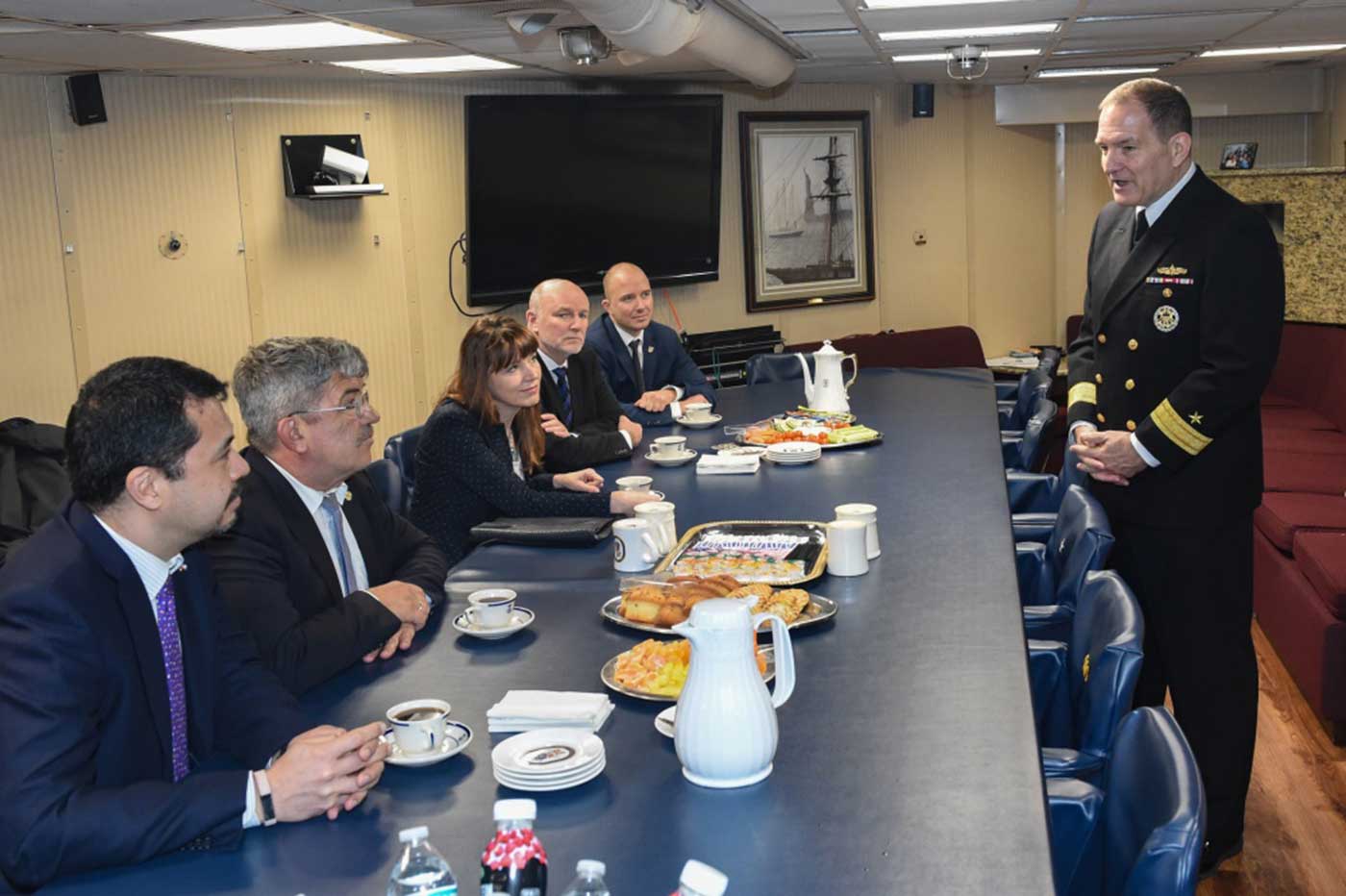 "One of the missions of SNMG1 is to strengthen the relationships we have among our NATO allies and partners,” said Lt. Lyndsi Gutierrez, SNMG1 public affairs officer. "One of the many ways we accomplish that mission is through regularly scheduled port calls and engagements with our host nations, like this visit to Rostock.”

During the reception Rear Adm. Edward Cashman, Commander of SNMG1, spoke to the guests about the reason of NATO’s visit to Rostock.

"Rostock has a long history of being a maritime city,” said Cashman. "Even today the sea plays an important role in trade and prosperity. The sea is not a barrier that divides people and places; it’s a freeway, a great global common that connects them. The security of that global common is a primary mission of NATO, the Allied Maritime Command, and of SNMG1.” 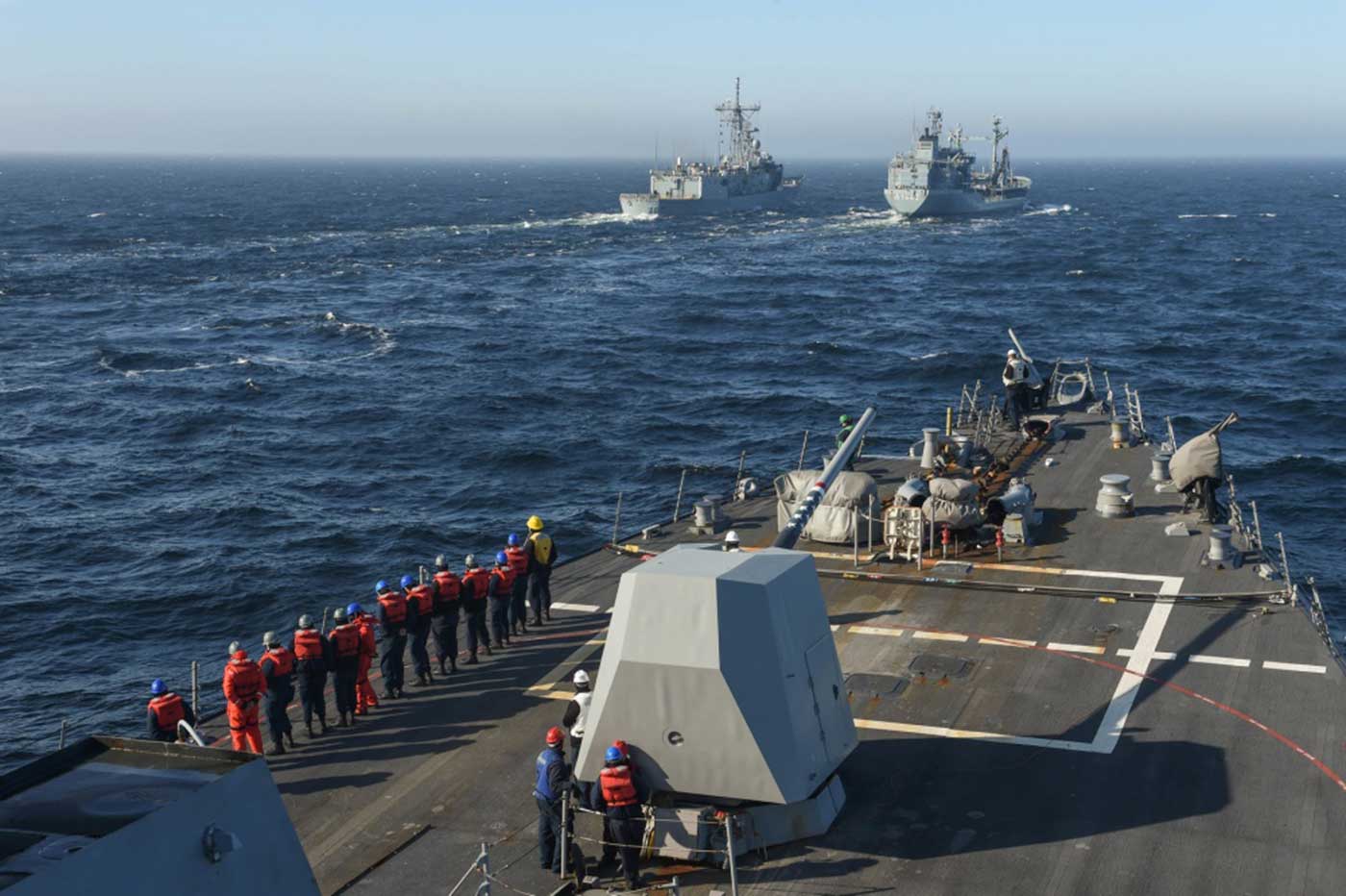