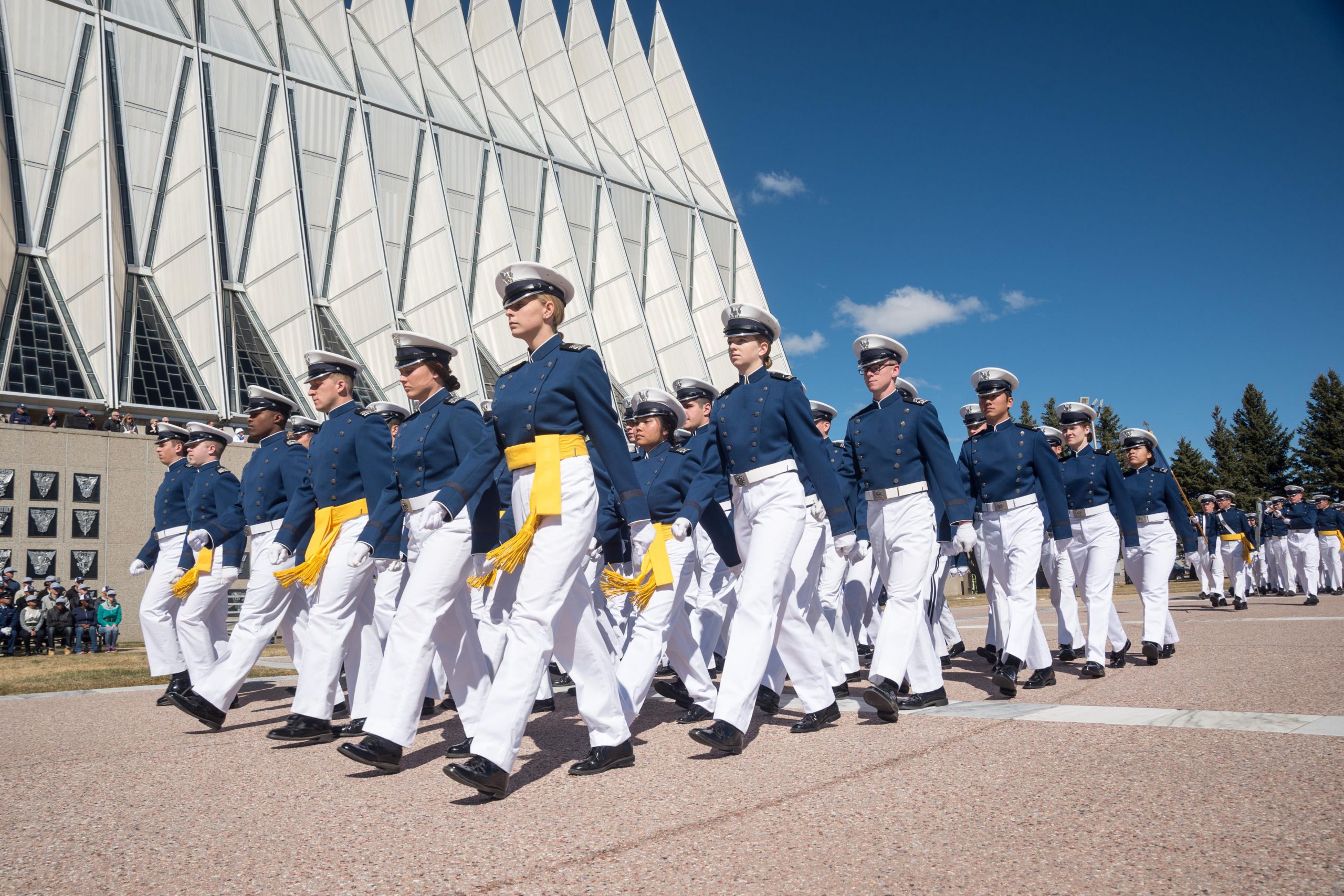 Wilson is a graduate of the U.S. Air Force Academy, a Rhodes Scholar and a former U.S. congresswoman who represented New Mexico from 1998 to 2009.

If confirmed by the U.S. Senate, Wilson will be the first Air Force academy graduate to become Secretary of the Air Force, the release said.

“Heather Wilson is going to make an outstanding Secretary of the Air Force,” Trump said in the release. “Her distinguished military service, high level of knowledge and success in so many different fields gives me great confidence that she will lead our nation’s Air Force with the greatest competence and integrity. Our debt to America’s men and women in uniform is eternal. Their service is an inspiration to us all and we honor their service and sacrifice.”

Wilson said in the release, “America and our vital national interests continue to be threatened. I will do my best, working with our men and women in the military, to strengthen American air and space power to keep the country safe.”

Since 2013, Wilson has been president of the South Dakota School of Mines and Technology, an engineering and science university, the release said. In her position at the university, Wilson has grown enrollment and increased research while earning a reputation as a sound financial manager and accessible leader, the release added.

As a U.S. representative, Wilson served as a senior member of the House Energy and Commerce Committee, and chaired the House Subcommittee on Technical and Tactical Intelligence, according to the release. She also served on the House Armed Services Committee.

Before being elected to the Congress, Wilson ran a large state government agency in New Mexico, according to the release.

Wilson grew up in Keene, New Hampshire, and was in the third class to include women at the Air Force academy in Colorado Springs, Colorado. She graduated in 1982. She earned master’s and doctoral degrees as a Rhodes Scholar at Oxford University in England. She served as an Air Force officer in Europe during the Cold War and on the National Security Council Staff under President George H.W. Bush during the fall of the Berlin Wall and the collapse of the Warsaw Pact.

The daughter and granddaughter of aviators, Wilson is an instrument rated private pilot. Wilson is married to Jay Hone, an attorney and retired Air Force colonel. They have three adult children.