The Defense Department has no reason to doubt reports that Russia and Syria are responsible for a deadly attack on an aid convoy near the Syrian city of Aleppo.

The Defense Department has no reason to doubt reports that Russia and Syria are responsible for a deadly attack on an aid convoy near the Syrian city of Aleppo, the Pentagon's press operations chief said here today.

Only three parties fly in Syria, Navy Capt. Jeff Davis told reporters at the Pentagon. Those parties, he said, are Russia, Syria, and the counter-Islamic State of Iraq and the Levant coalition. 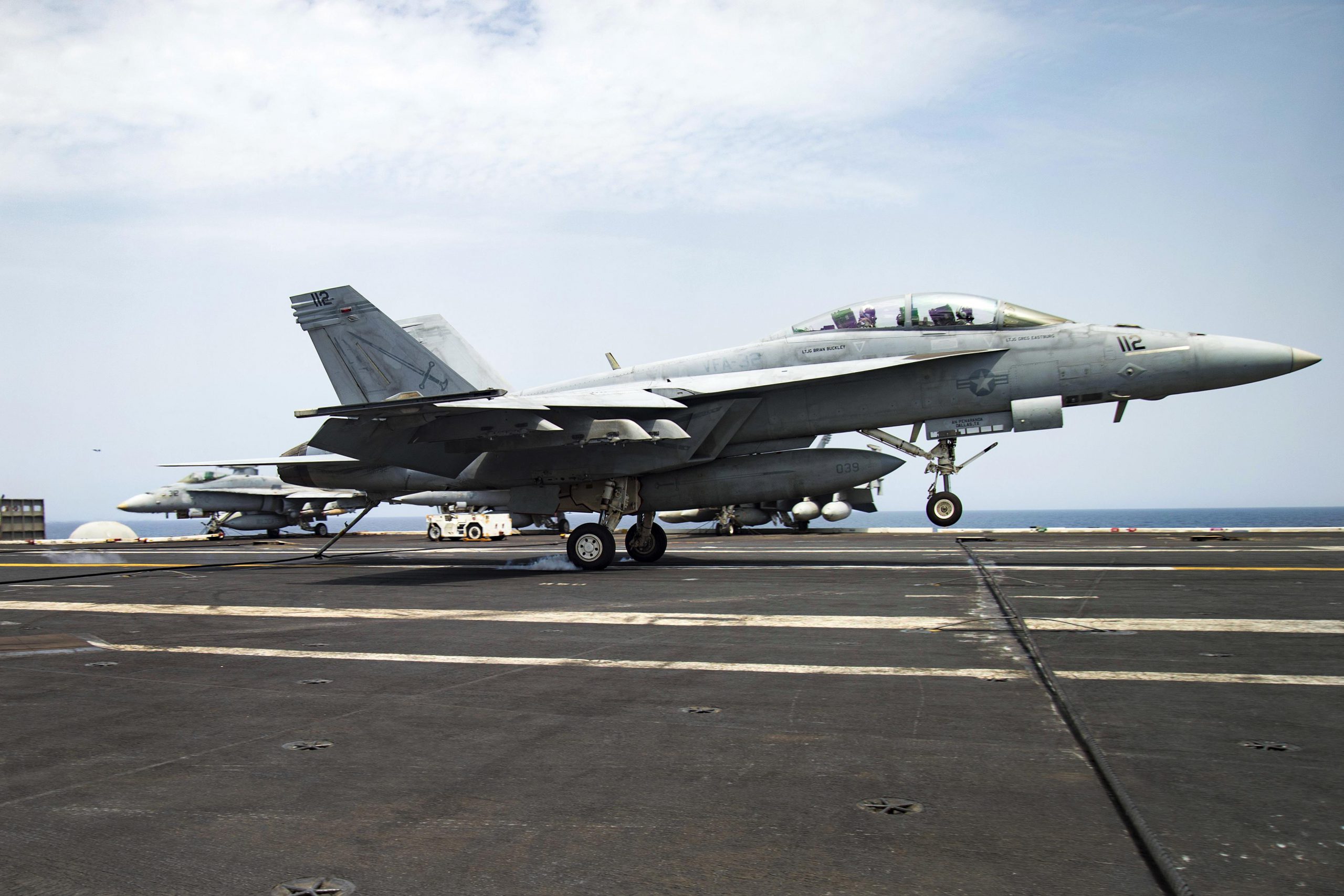 "It was not the coalition," he said, explaining coalition members have no reason to fly there because ISIL is not in Aleppo.

"Inasmuch as whether it was Russia or the regime," he said, "we hold Russia ultimately responsible because Russia is part of the cessation of hostilities."

Russia, he said, had "agreed to restrain the actions of the Syrian regime, and clearly failed in that regard."

Twenty civilians were killed in the attack last week against a humanitarian convoy destined for the besieged city of Aleppo, where the United Nations says more than a quarter-of-a-million people are trapped and cut off from food, water, medicine and other essential supplies.

In a Sept. 22 Senate Armed Services Committee hearing, the chairman of the Joint Chiefs of Staff, Marine Corps Gen. Joe Dunford, said the attack was an "unacceptable atrocity."

Both Russian and Syrian aircraft were operating in the area the time of the attack, Dunford told members of the Senate panel.

"There is no doubt in my mind that the Russians are responsible. I just don't know whose aircraft actually dropped the bomb," the chairman said.

The United States would like to see the creation of a Joint Implementation Cell, where the U.S. and Russia would exchange information on strike targets, according to Davis.

However, for the JIC to be implemented, as outlined in an agreement brokered by the United States and Russia, there has to be a cessation of hostilities and the delivery of aid, Davis noted.

"On both of those points, progress has been, sadly, very lacking," Davis said.

He noted an increase in hostilities in Syria in recent days, including with both airstrikes and artillery strikes, and an uptick of violence in Aleppo as well as in Hama and areas east of Damascus.

Separately, Davis discussed ISIL's most recent suspected use of mustard agent in Iraq, saying the terror group "knows no boundaries when it comes to their conduct on the battlefield."

Initial field tests on fragments from munitions that landed at Qayyarah Air Base were positive for the presence of mustard agent, Davis said. Two other tests were inconclusive, he said, noting further tests will occur.

Davis described the munitions as rudimentary and non-lethal, but said using them is still a violation of international law and standards. ISIL has launched crude, makeshift munitions containing mustard agent at least a "couple dozen" times in the past, he said.

"We recognize this is real," he said. "They're dead-set on it — they would love to be able to use chemical weapons against us, [and] against the Iraqis as they move forward."

U.S. troops are trained and equipped to defend against a chemical attack, he noted. Iraqi forces are being instructed on it as well, Davis added.

"We are making every effort to make sure that we're ready for it," he said.

According to Davis, the United States has provided more than 50,000 gas masks to the Iraqi forces — about 40,000 as part of the brigade sets that go to the Iraqi security forces, 9,000 for the Peshmerga, and 1,500 for the Iraqi Counter Terrorism Service.

"We want to make sure that the Iraqi security forces and that the Peshmerga have the ability to detect this and to defend against it," Davis said, noting coalition strikes have focused on disrupting and countering ISIL's ability to conduct chemical attacks.

"But I think we can fully expect, as this road towards Mosul progresses, ISIL is likely to try to use it again, so this is something that could happen again," he said.