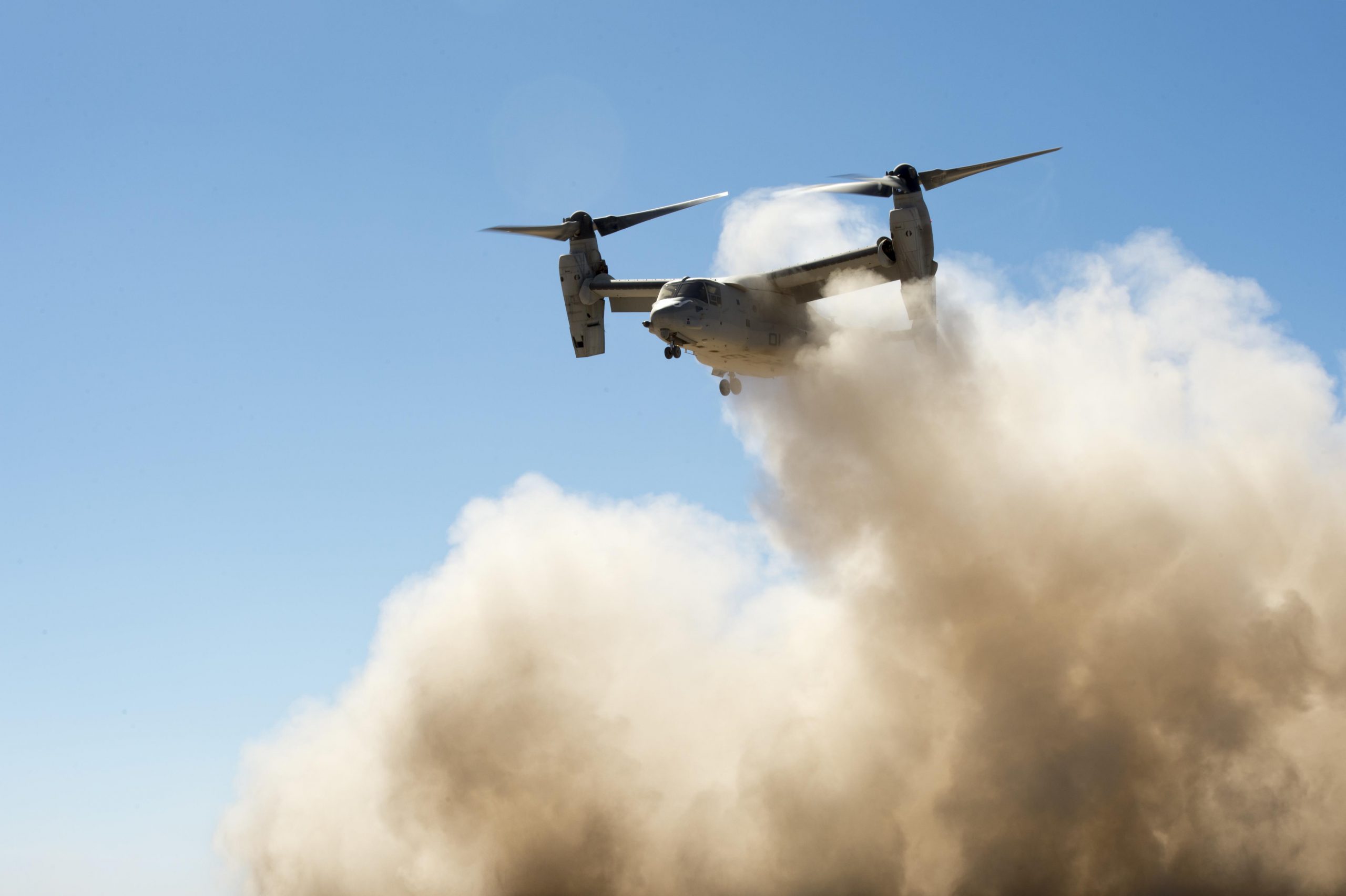 Material captured from the site will help the United States “gain a deeper insight into the group’s planning to help prevent terrorist attacks against innocent civilians in the United States and our coalition-partner nations,” he said.

“Until now, we’ve had limited access to terror sites on the ground to gain intelligence from [al-Qaida in the Arabian Peninsula],” he said.

“This [operation] was specifically to enable us to gather the information we needed to be able to map out this group better, and to prevent future foreign terrorist attacks,” the captain said, noting that al-Qaida in the Arabian Peninsula has a number of links to very specific, United States and Western-focused attacks.

The three service members’ injuries occurred when an Osprey MV-22 tilt-rotor aircraft made a hard landing during the operation, Davis said, adding that the inoperable Osprey was subsequently destroyed in place by a U.S. airstrike.

The raid on the compound, in a remote area of al-Bayda, Yemen, reportedly also killed 14 of the organization’s operatives, he said.

The casualties in Yemen are being assessed, including al-Qaida in the Arabian Peninsula’s use of numerous female fighters, some of whom were among those killed in the raid, Davis said.

“The [female fighters] ran to pre-established positions as if they’d trained to be ready and trained to be combatants and engage with us. So, some of the enemy killed in combat are in fact female,” he said.

The operation had been planned for months, and was one in a series of aggressive actions against al-Qaida in the Arabian Peninsula in Yemen, he said.

Coalition forces drove the organization out of Yemen’s al-Mukalla province last year, which the terrorist group controlled at the time, Davis noted, adding they then moved down the Yemen coast to parts of Aden and inland.

“The AQAP presence right now is largely coastal with some inland presence,” he noted.

“AQAP is a foreign terrorist organization designated as such,” Davis said. “It continues to target U.S. and allied interests in Yemen as well as around the world.”

The United States is interested in al-Qaida in the Arabian Peninsula following their proven history of engaging in external operations, he said.

Davis said the terrorist events that the group has claimed responsibility for or been linked to include the attempt to mail explosives to U.S. addresses in 2010; orchestrating complex attacks against Yemen’s ministry of defense in 2013; and most recently, the targeted and financed attack and massacre on the French newspaper Charlie Hebdo in January 2015.

The group also is connected to attacks on the United States that include the 2013 Boston Marathon bombing, and the attempted underwear bombing aboard Northwest Flight 253 on Christmas in 2009.

“The United States and our partner nations remain committed to eradicating the threats posed by violent extremism and destroying militant safe havens,” Davis emphasized. “We will take measures to combat terrorism, ensuring the safety and security of the U.S. citizens and those targeted by terrorists.”