U.S. military equipment and personnel will take part in this year’s International Paris Air Show, which starts today and runs through June 25 in Le Bourget, France.

June 19, 2017 — U.S. military equipment and personnel will take part in this year’s International Paris Air Show, which starts today and runs through June 25 in Le Bourget, France, according to a U.S. European Command news release. 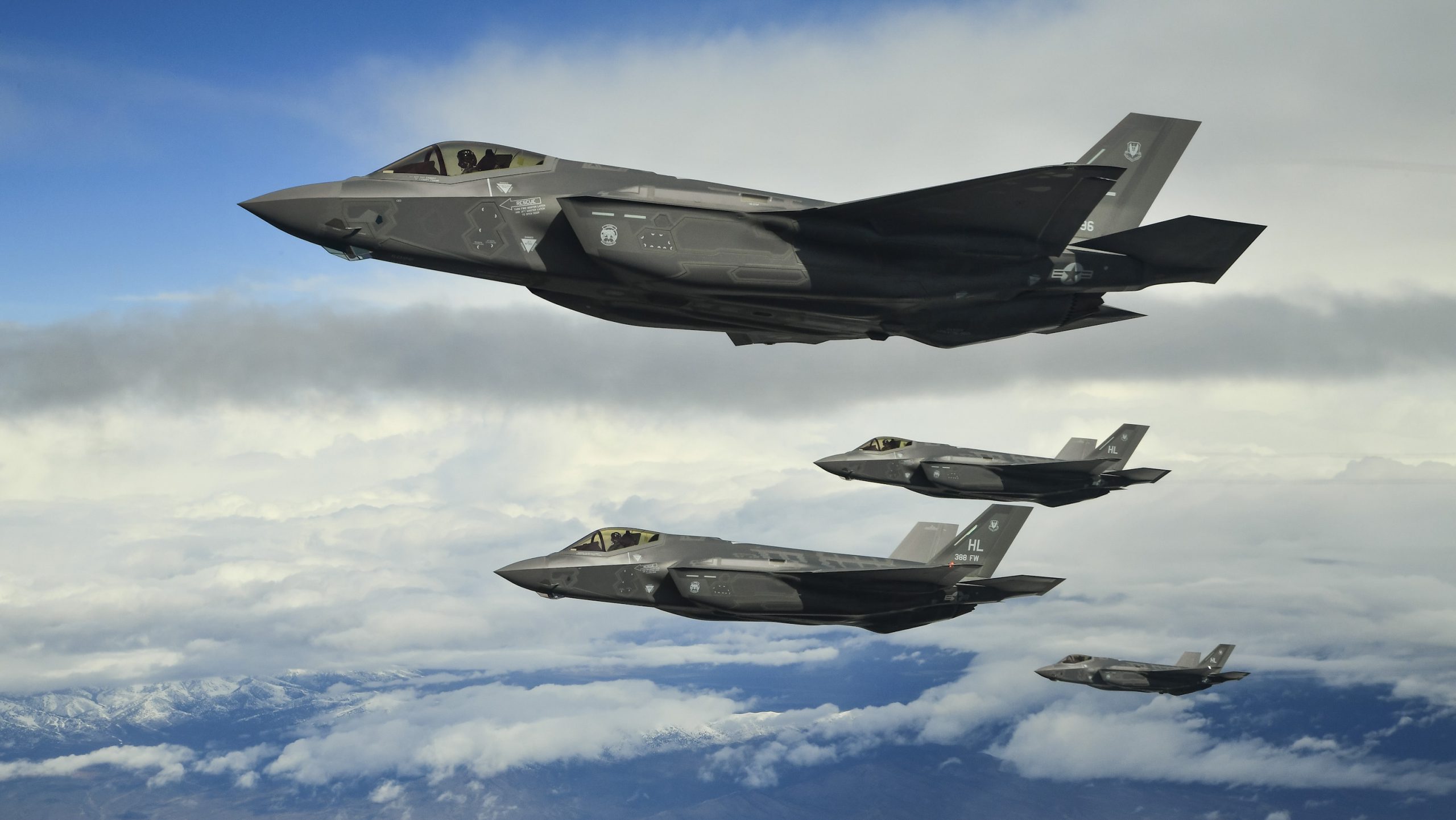 Aircraft on display this year include a CH-47 Chinook and an AH-64 Apache helicopter, two F-35A Lightning IIs, a CV-22 Osprey, a C-130J Super Hercules, a P-8 Poseidon, two F-16 Fighting Falcons, and, for public days, a KC-135R Stratotanker.

“The impact of air superiority provided by our F-35s is integral to supporting our warfighters and NATO Allies,” said Air Force Gen. Tod Wolters, commander of U.S. Air Forces in Europe. “Showcasing our cutting-edge aircraft technology is one of many ways we ensure ready forces while deterring threats from the outset.”

Along with the aircraft, approximately 150 aircrew and support personnel from bases in Europe and the U.S. are scheduled to attend. Participation in this premier event highlights the strength of the U.S. commitment to the security of Europe and demonstrates that U.S. industry is producing equipment that will be critical to the success of current and future military operations.

These aircraft represent the fifth-generation fighters, mobility, strike, refueling, and reconnaissance capabilities of the U.S. military.