Outside the vicinity of Singapore, the exercise featured a full-spectrum of naval operations ranging from anti-submarine and anti-surface warfare to air defense, live fire drills and tactical ship maneuvers.

Pacific Griffin 17, which began Aug. 19, served as this year's U.S.-Singapore annual maritime exercise. It was coordinated months in advance by planners from both navies, officials said. 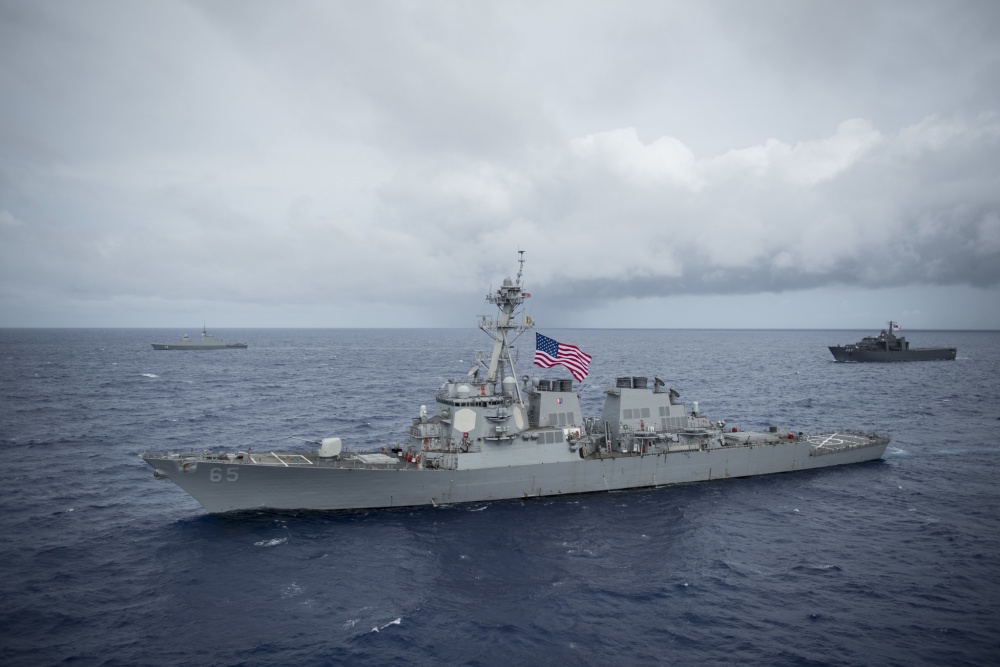 Pacific Griffin highlights the longstanding maritime partnership between the U.S. and the Republic of Singapore navies through 23 years of annual-bilateral exercises.

"The U.S. Navy deeply values our close partnership with the Republic of Singapore Navy," said Navy Capt. Lex Walker, commodore of Destroyer Squadron 7. "Pacific Griffin 2017 provided a unique opportunity for both navies to interact and engage in a broader and more complex range of maritime scenarios and operations."

As the first bilateral exercise between the two navies taking place outside the vicinity of Singapore, the exercise featured a full-spectrum of naval operations ranging from anti-submarine and anti-surface warfare to air defense, live fire drills and tactical ship maneuvers.

Colonel Saw Shi Tat of the Singaporean navy highlighted the value of the exercise in enhancing professionalism and interoperability.

"The operating environment in Guam gave us the opportunity to hone our edge and push our operational envelopes," he said. "It also allowed us to operate with our friends and partners from around the world, including the U.S. Navy."

"The complexity and sophistication of Pacific Griffin is a direct result of the many accomplishments and lessons we've learned from working together with the Republic of Singapore Navy for many years," Walker said.

Beyond the exercise, sailors from both navies developed professional and personal relationships that build lasting bonds between the two navies.

"It was an honor for the sailors of USS Coronado to participate in Pacific Griffin with a respected and capable maritime partner like the Republic of Singapore Navy. This was a tremendous opportunity to build upon previous engagements," said Navy Cmdr. Douglas Meagher, USS Coronado's commanding officer. "We look forward to continue strengthening our cooperation with Singapore through our quality interaction and work together at sea." 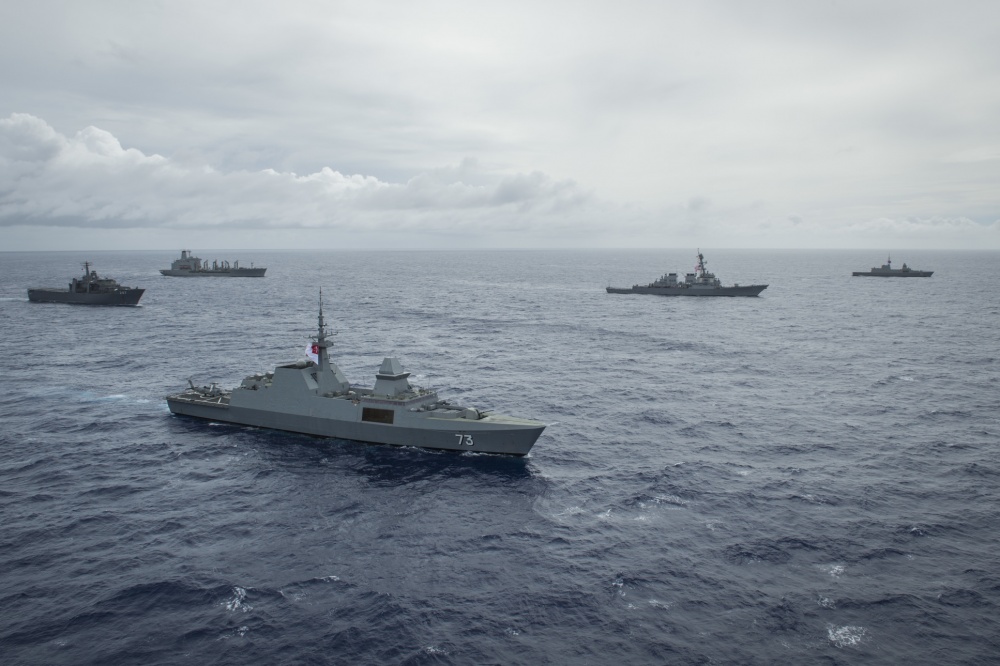