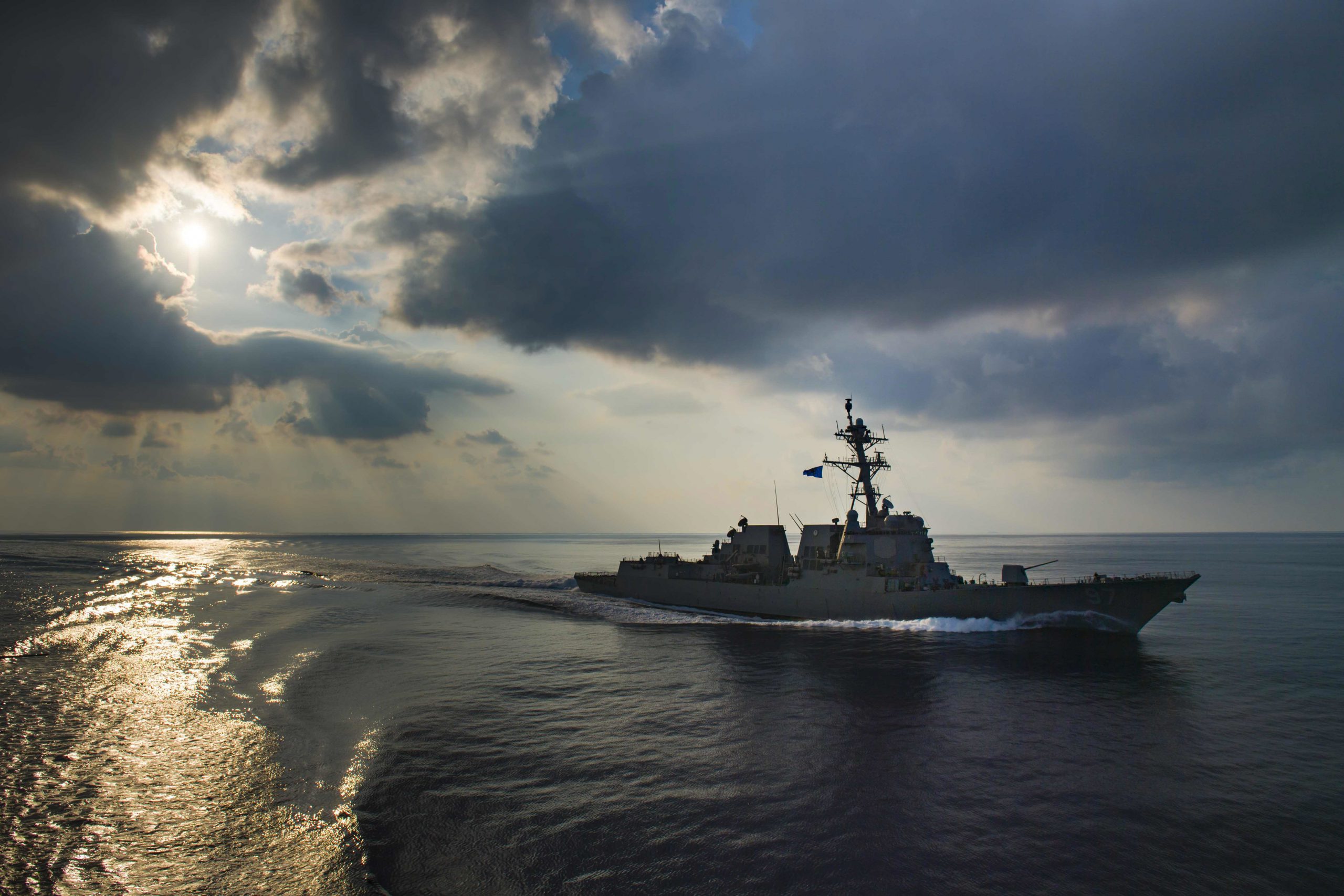 “Guardian Sea is an increasingly sophisticated and robust exercise that enables the U.S. Navy and Royal Thai Navy to continue working closely together and learning from each other,” said Navy Capt. Lex Walker, commodore of Destroyer Squadron 7. “Each year, as allies, our two nations are becoming increasingly capable  mutually conducting antisubmarine warfare that ensures security and stability in the maritime domain.”

The two navies will conduct subject matter expert exchanges in every aspect of antisubmarine warfare focusing on tracking submarines in a variety of conditions and concludes with evolutions designed to incorporate learned techniques shared throughout Guardian Sea.

“The Royal Thai Navy and U.S. Navy continue to demonstrate a strong relationship in every aspect of maritime operations,” Royal Thai Navy Capt Anupong  said. “We are fully committed to further strengthening this partnership well into the future with even greater and more complex naval tactic as well as maritime security exercises each year.”

The U.S. Navy and the Royal Thai Navy conduct numerous annual engagements, including the bilateral and multilateral Cooperation Afloat Readiness and Training, which began in 1995, Southeast Asia Cooperation and Training, and Cobra Gold, the Indo-Pacific region’s largest multinational exercise.

“The P-8 Poseidon brings an unmatched maritime surveillance capability to a wide spectrum of operations, including antisubmarine warfare,” said Navy Cmdr Bryan Hager, commanding officer of Patrol Squadron 4. “We will be working side by side with our Royal Thai Navy counterparts through each mission and look forward to gaining and sharing knowledge.”

DoD Focus on the Indo-Pacific