Approximately 5,000 Sailors and Marines embarked aboard the aircraft carrier USS Theodore Roosevelt (CVN 71) returned to their homeport of Naval Air Station North Island, May 7, after a successful seven-month deployment.

Approximately 5,000 Sailors and Marines embarked aboard the aircraft carrier USS Theodore Roosevelt (CVN 71) returned to their homeport of Naval Air Station North Island, May 7, after a successful seven-month deployment. 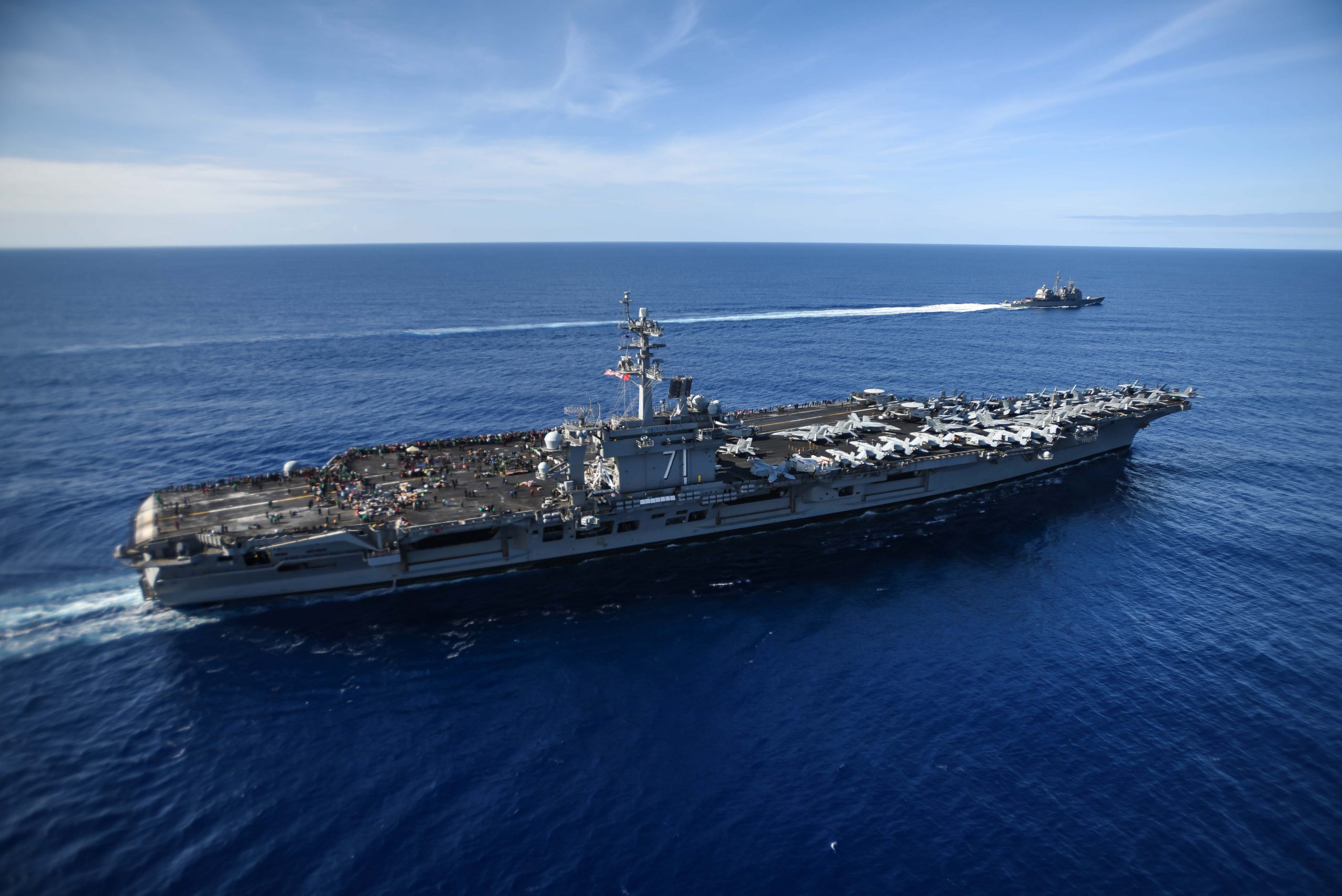 The ship transited more than 56,000 miles, and made five port calls in four different countries, to include the United Arab Emirates, the Kingdom of Bahrain, the Republic of Singapore, and the Republic of the Philippines, as well as port calls in Hawaii and Guam.
Led by Rear Adm. Steve Koehler, commander, Carrier Strike Group (CSG) 9, the Theodore Roosevelt performed at a high level.

"Over the past seven months, the 6,000 Sailors and Marines of the TR Carrier Strike Group have performed superbly in every mission and in every task that was asked of them. This team has embraced a culture of excellence that comes directly from their routine professional approach to everything they do," said Koehler. "They continue to exceed expectations and set a phenomenal standard for all to emulate. I could not be more proud of them or more honored to serve with them, and it's great to be home with the family and friends that enabled them to serve so well."

"What Rough Riders have accomplished during this deployment was truly inspirational. Earning the privilege to be called the best one day at a time; every Sailor and Marine made what is very difficult look easy," said Capt. Carlos Sardiello, commanding officer Theodore Roosevelt. "We are immensely proud of the hard work and dedication that was exhibited as well as the sacrifices of the families. We are looking forward to heartfelt reunions with loved ones, upon our return."

Theodore Roosevelt partnered with more than 10 countries including Japan, South Korea, France, India, the Kingdom of Bahrain, and the Republic of Singapore to increase theater security cooperation through various maritime operations. 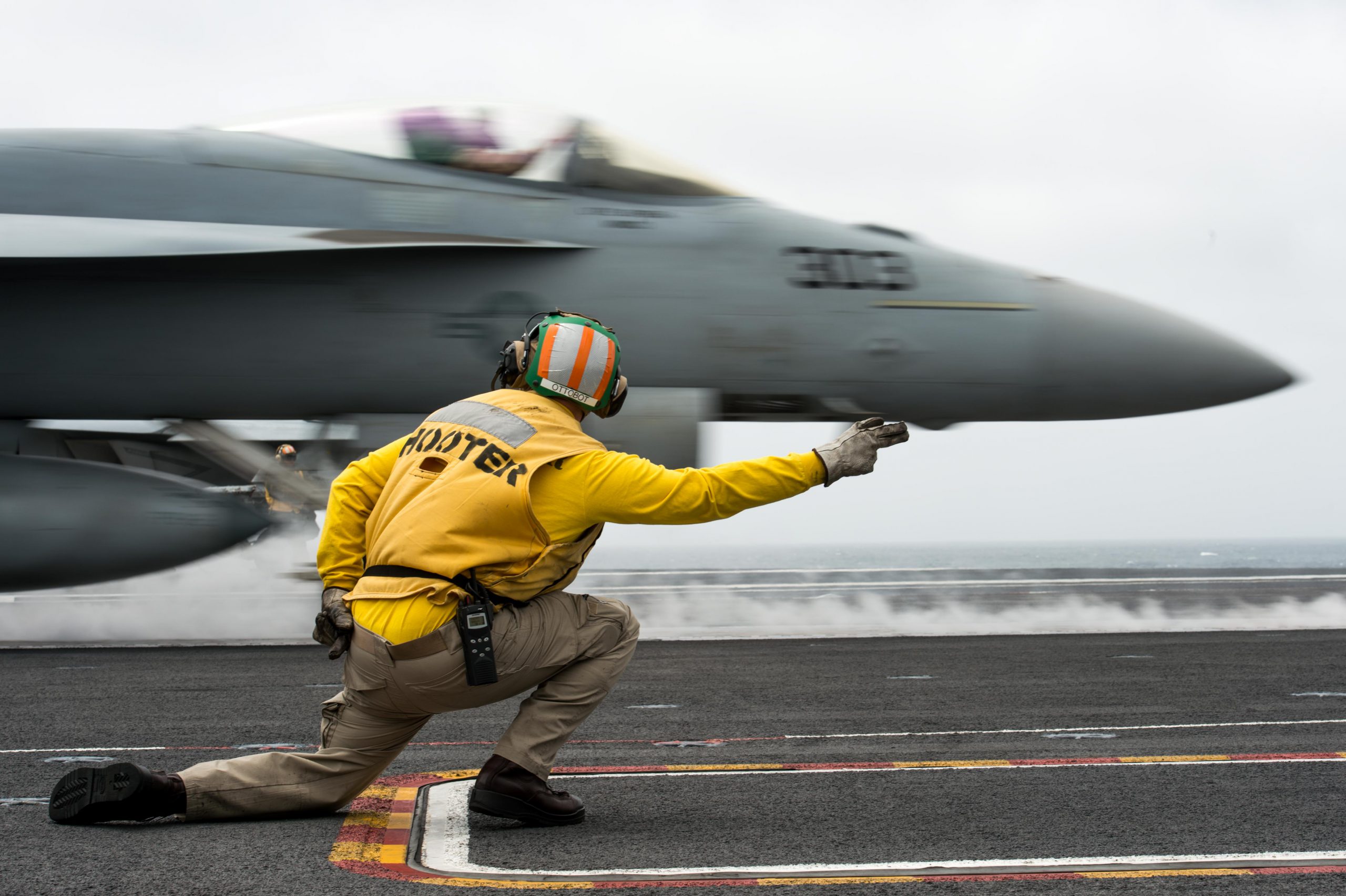 "This is just another way our Sailors have shown their top standing and ability to compete amongst the fleet's best aircraft carriers," said Theodore Roosevelt Command Master Chief Andrew Frederick. "Going into our maintenance period, I'm confident that we will come out an even better fighting force than we were during this deployment. I know that our Sailors and Marines feel excited to return home and finally reunite with their families." 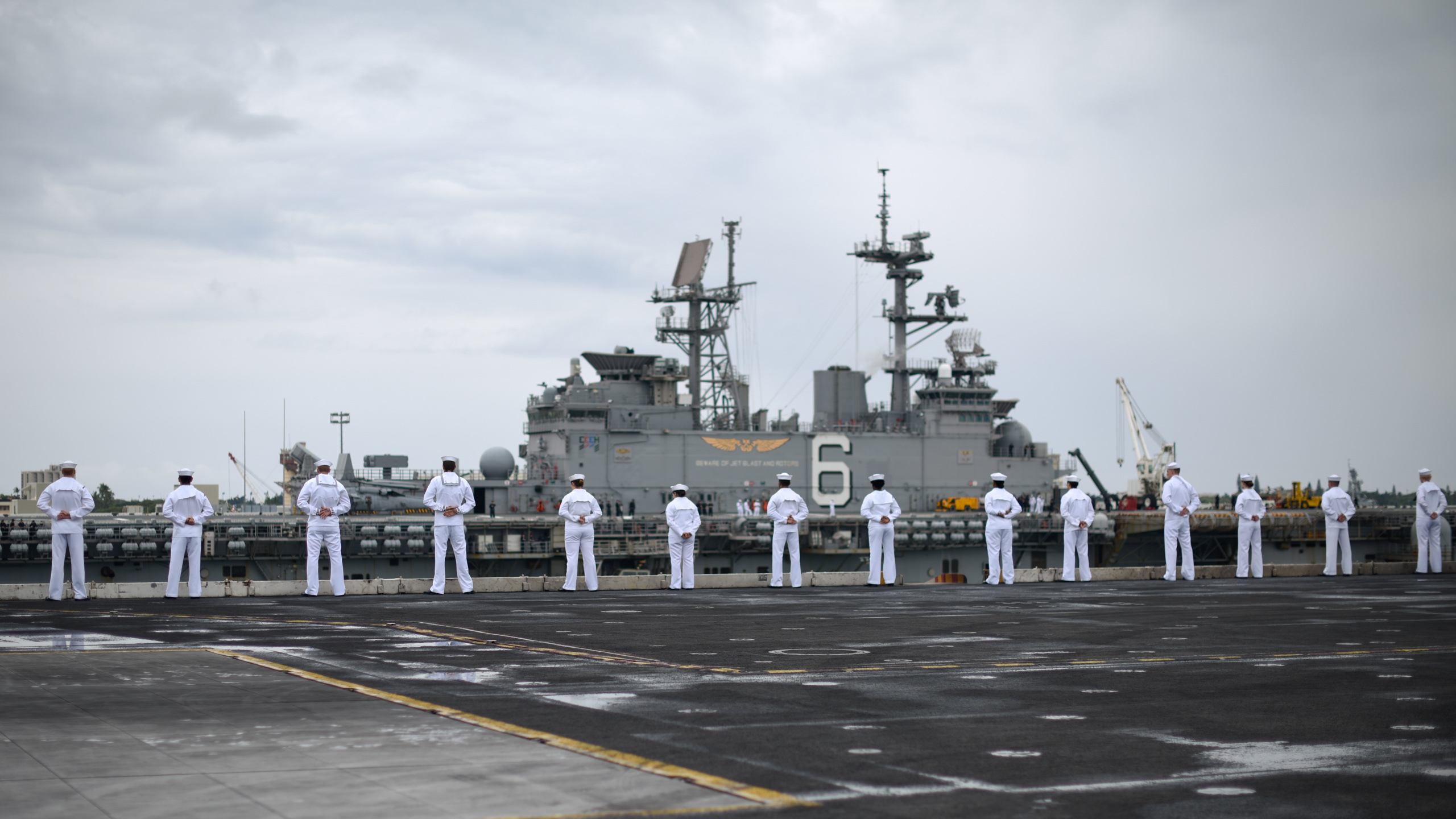