Forward experts in calling for artillery and mortar fire and directing that ordnance onto enemy targets, hit the mark in testing a new piece of targeting equipment.

Aug. 25, 2017 — Forward observers — experts in calling for artillery and mortar fire and directing that ordnance onto enemy targets — hit the mark in testing a new piece of targeting equipment here recently. 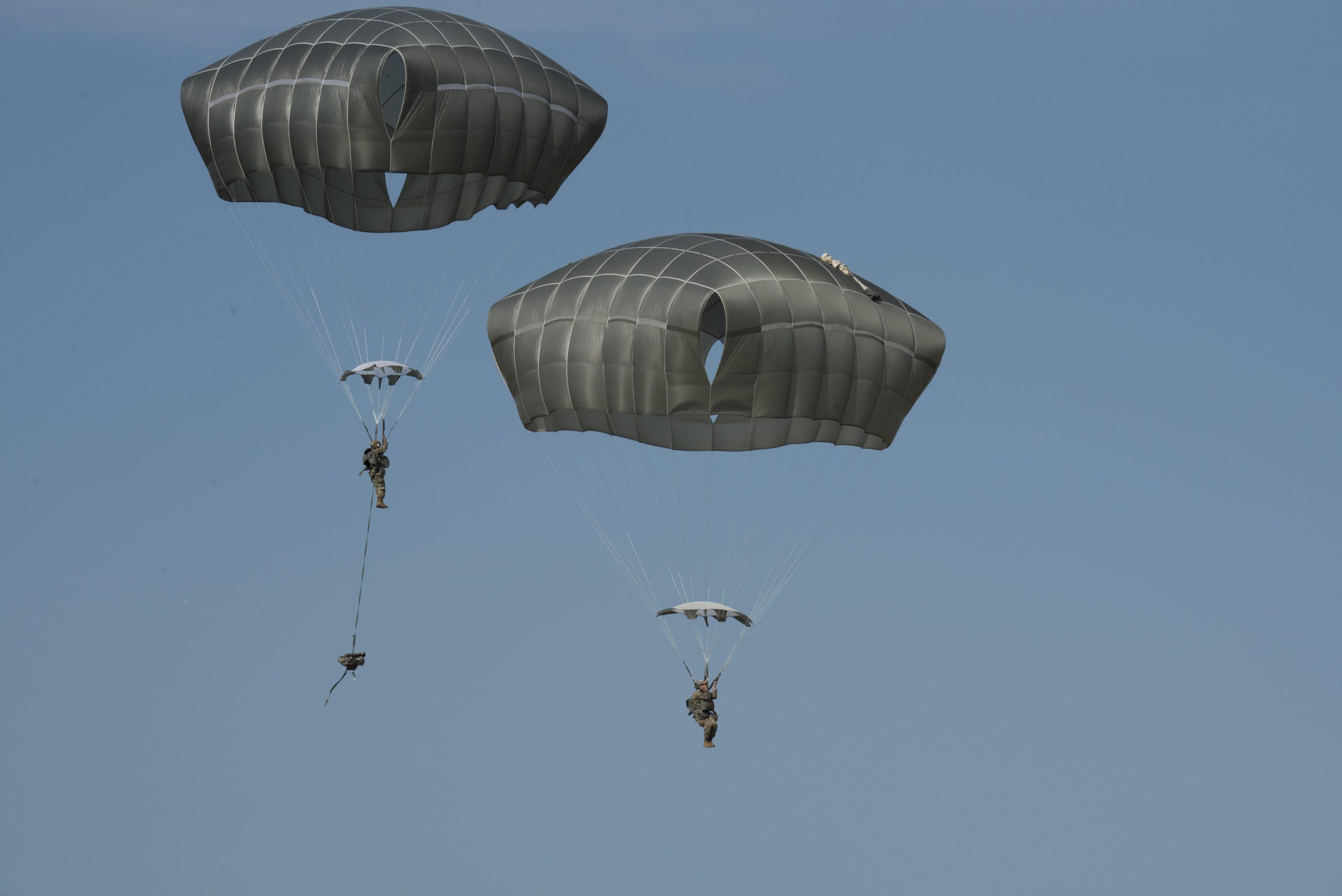 JETS components include a handheld target location module, a laser marker module and a precision azimuth vertical angle module, all items mounted atop a tripod.

After NET validation, Orouke said the "Black Falcons" put JETS through its paces by performing seven combat equipment jumps and several door bundle drops, making sure that JETS still functions after it reaches the ground. 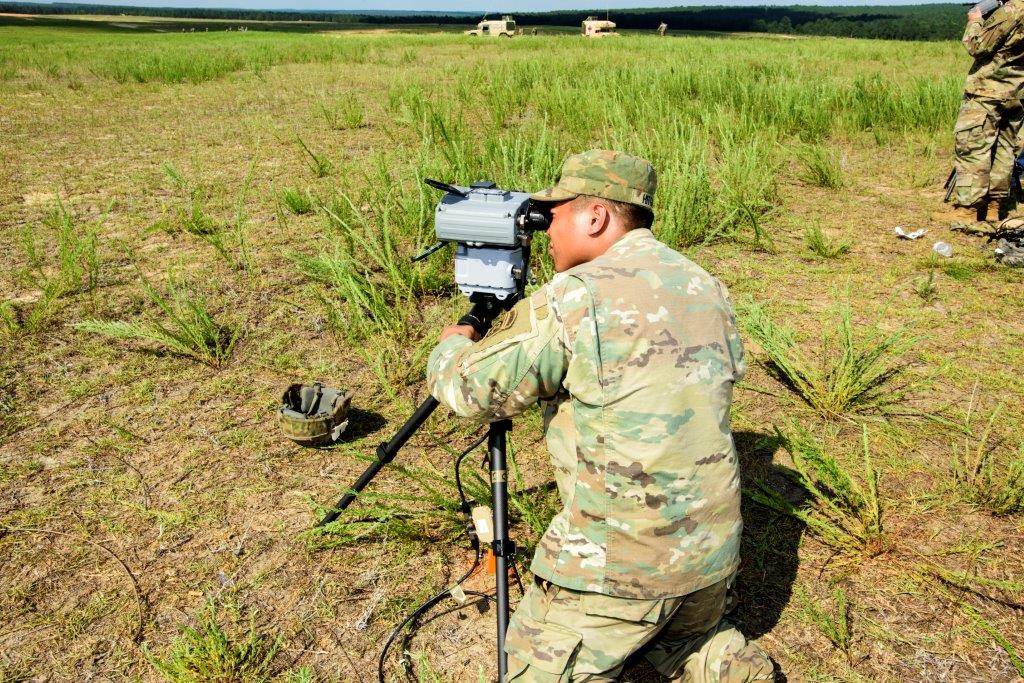 After each airborne operation, forward observers assembled the equipment, and began identifying and designating enemy personnel and vehicle targets in day and night conditions.

Targets were arrayed over rolling terrain from 800 meters to over 2,500 meters away. Test data was then gathered to prepare a report, so senior Army leaders can make procurement decisions on JETS.

"Operational testing provides soldiers the opportunity to use, work with and offer up their suggestions on pieces of equipment that can impact development of systems that future soldiers will use in combat," said Army Col. Brad Mock, the director of Army Airborne testing.

Upon completion of testing, JETS could potentially be issued to Army light and airborne artillery forces worldwide.

JETS testing will continue into 2018 at several military installations.