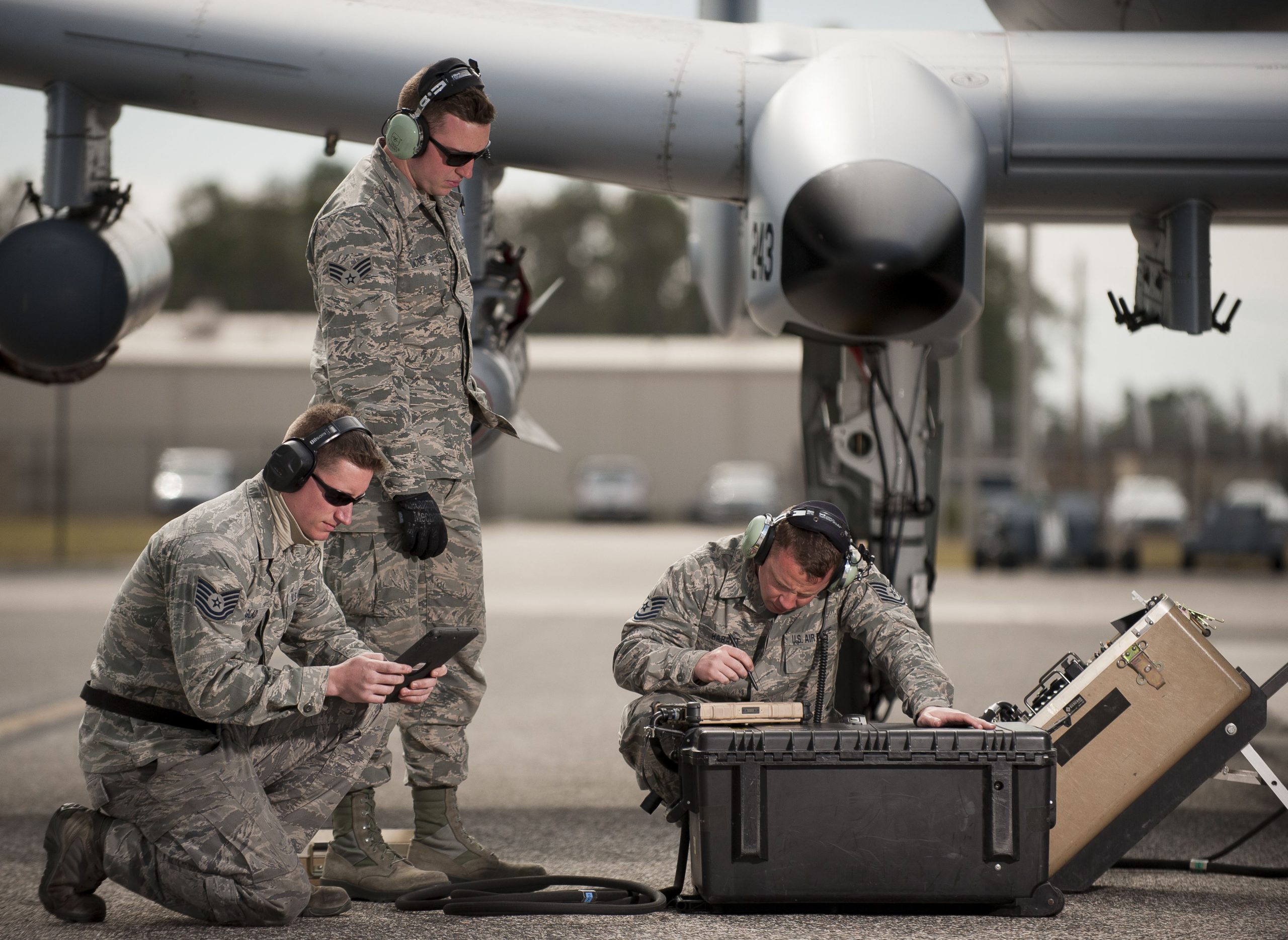 The team of over 200 airmen and 10 A-10C Thunderbolt II aircraft were able to take advantage of the favorable weather conditions and ability to work with other units at MacDill, and were afforded opportunities to practice close air support, forward air control and combat search and rescue. 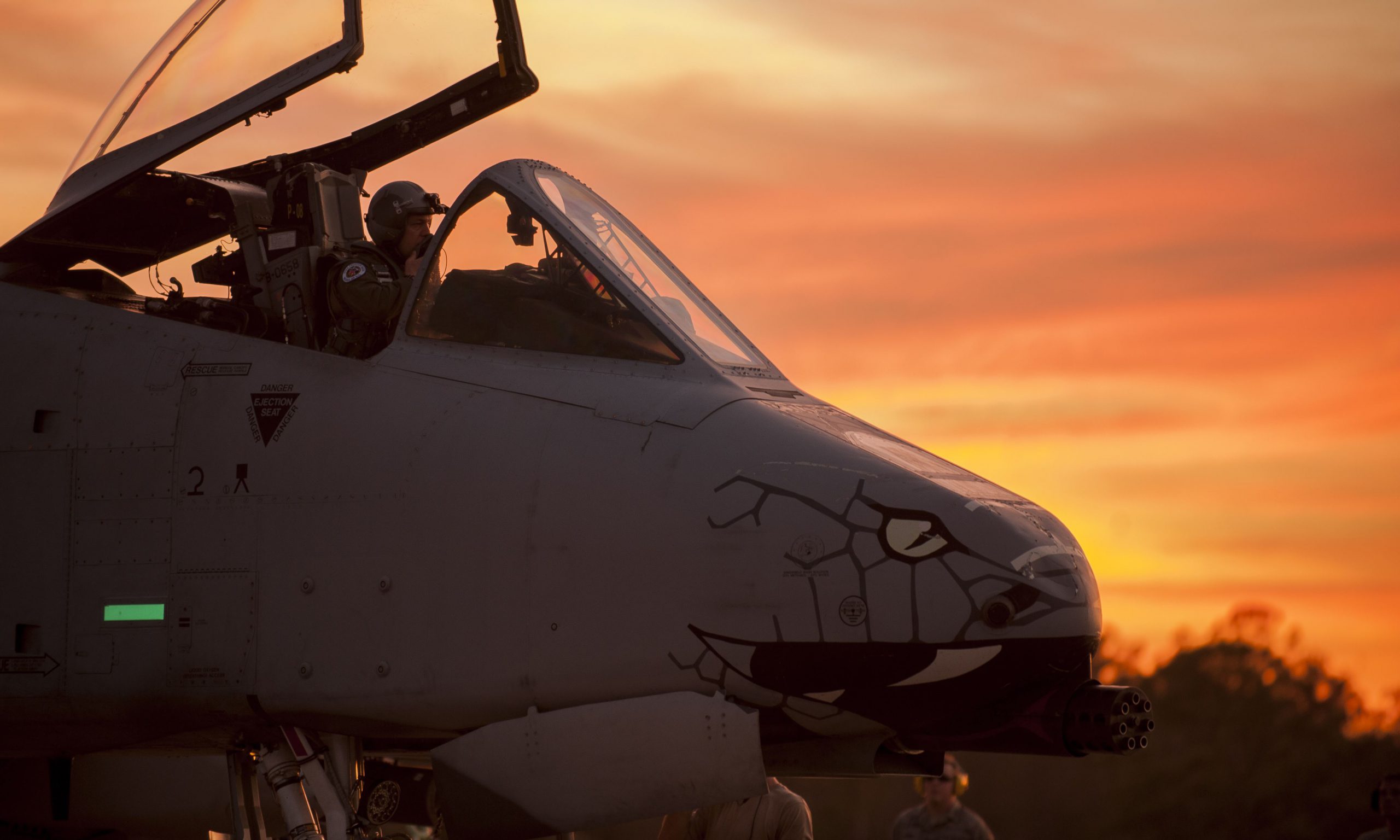 “My favorite part of training here at MacDill has been the combined force training operations that we don’t have an opportunity to do at home,” said Air Force Lt. Col. Joshua Waggoner, the 122nd Fighter Wing Operation Guardian Blitz detachment commander. “We are here training with our A-10 aircraft, two Navy MH-60S helicopters and refueling tankers overhead. During missions we are on station for over two hours integrating with all these assets while also coordinating with [joint terminal attack controllers] on the ground. The opportunity to work with these other agencies to accomplish missions has been invaluable.” 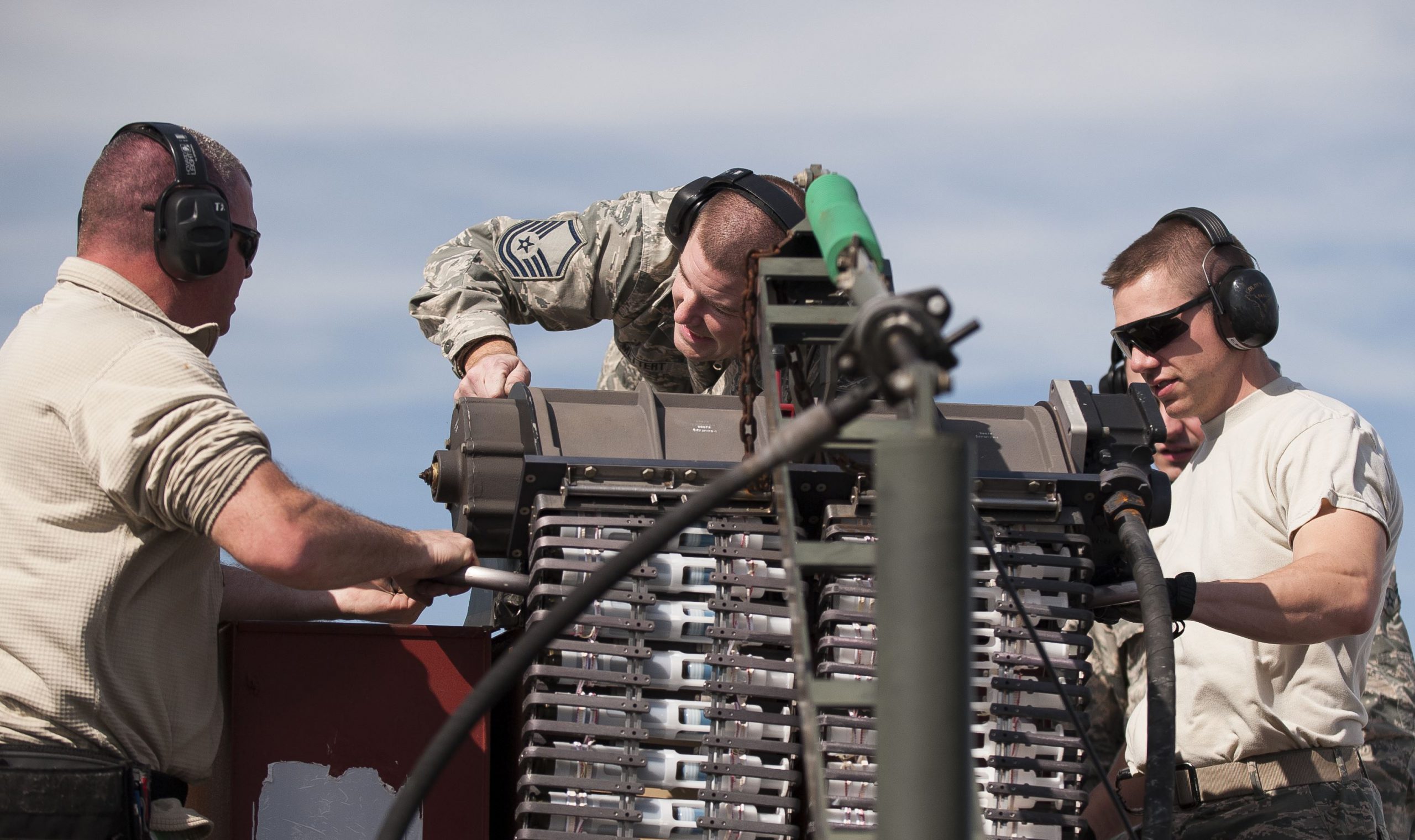 Operation Guardian Blitz was unique in allowing different branches and squadrons to integrate in a way not typically found during a joint training exercise.

“The ability to have helicopters out of Virginia, tankers out of Niagara, and A-10s out of Fort Wayne, all operating in the same sortie and off the same ramp is something you usually don’t get elsewhere,” Waggoner said. “Even at Snowbird or other trips in the past, we’ve never been collocated with all our other assets. Here at MacDill for Guardian Blitz, we’re all located in the same place and able to interact face-to-face on a daily basis. It’s a luxury you just don’t get anywhere else.”

“We were able to match our objectives with the other unit’s objectives to make it all happen at the same time,” he said. “This is by far the most aggressive training schedule we have set, and it never would have been able to happen at home this time of year due to weather and other circumstances.”

One of the many training opportunities made possible by Guardian Blitz was the refueling mission completed by the Air Force Reserve’s 914th Air Refueling Wing from Niagara Falls, New York.

“The 914th ARW from Niagara is in the process of transitioning from the C-130 [Hercules cargo planes] to KC-135 [Stratotanker refueling] tankers,” Waggoner said. “They were excited to be a part of Guardian Blitz because it gave them the opportunity to get in plenty of refueling sorties with our A-10s while getting training from MacDill instructors. They have completed 41 air-to-air refueling sorties in the last two weeks, which is about what they usually fly in six months.”

“We just made the transition to the KC-135 from the C-130 about six months ago,” said Air Force Lt. Col. Chris Pfeil, a pilot with the 914th Air Refueling Wing. “It’s a little different than what we are used to.”

“Once we get a little more proficient with the KC-135 our unit will become operational,” he said. “More and more, air-to-air refueling is becoming in-demand to carry on the mission of the Air Force.”

Also joining the training were two MH-60S Seahawk helicopters operated by the Navy’s Helicopter Sea Combat Squadron 22, from Naval Station Norfolk, Virginia. During missions, the HSC-22 provided recovery assets for the search and rescue training and were also utilized for additional close air support to strike targets on the ground.

“The MH-60S Seahawk is primarily used for search and rescue operations and logistics,” said Navy Petty Officer 2nd Class Nicholas Glass, a door gunner with HSC-22. “I am looking forward to working with other branches of the military during Guardian Blitz to get a better idea of how we can work together to improve mission success.”

“We train to the point that we can execute our mission in any environment,” Waggoner said. “The time we put in training at places like MacDill and back home in Fort Wayne really pays off when it comes time to execute the mission.”