The Defense Advanced Research Projects Agency has worked with the Air Force to develop an advanced telescope that already is revolutionizing space situational awareness and helping prevent potential collisions with satellites or planet Earth.

The Defense Advanced Research Projects Agency has worked with the Air Force to develop an advanced telescope that already is revolutionizing space situational awareness and helping prevent potential collisions with satellites or planet Earth.

An internal view of the Space Surveillance Telescope’s structure, including the wide-field camera

At an event tomorrow in New Mexico, DARPA will formally transition its Space Surveillance Telescope, or SST, from an agency-led design and construction program to ownership and operation by U.S. Air Force Space Command, which has announced plans to operate the telescope jointly with the Australian government at a site in Western Australia.

“Space is congested with tens of thousands of manmade objects as well as micro-meteors, asteroids and other natural satellites,” Lindsay Millard wrote in a post on the DARPA website. “[And] space is contested by a range of manmade threats that may have adverse effects on satellites.”

Today, deep space telescopes don’t give a comprehensive picture of all objects in orbit around the Earth, Millard wrote.

Existing search telescopes have relatively narrow fields of view and can’t reliably detect and track faint objects, including small objects in geosynchronous orbits — about 22,000 miles above the earth. Millard says that hundreds of thousands more pieces of debris and asteroids may be too faint to track with current sensors.

NASA is already leveraging SST’s ability to see very faint objects in a wide field of view and to help warn against asteroids and other near-Earth objects, DARPA officials said in a recent press release. 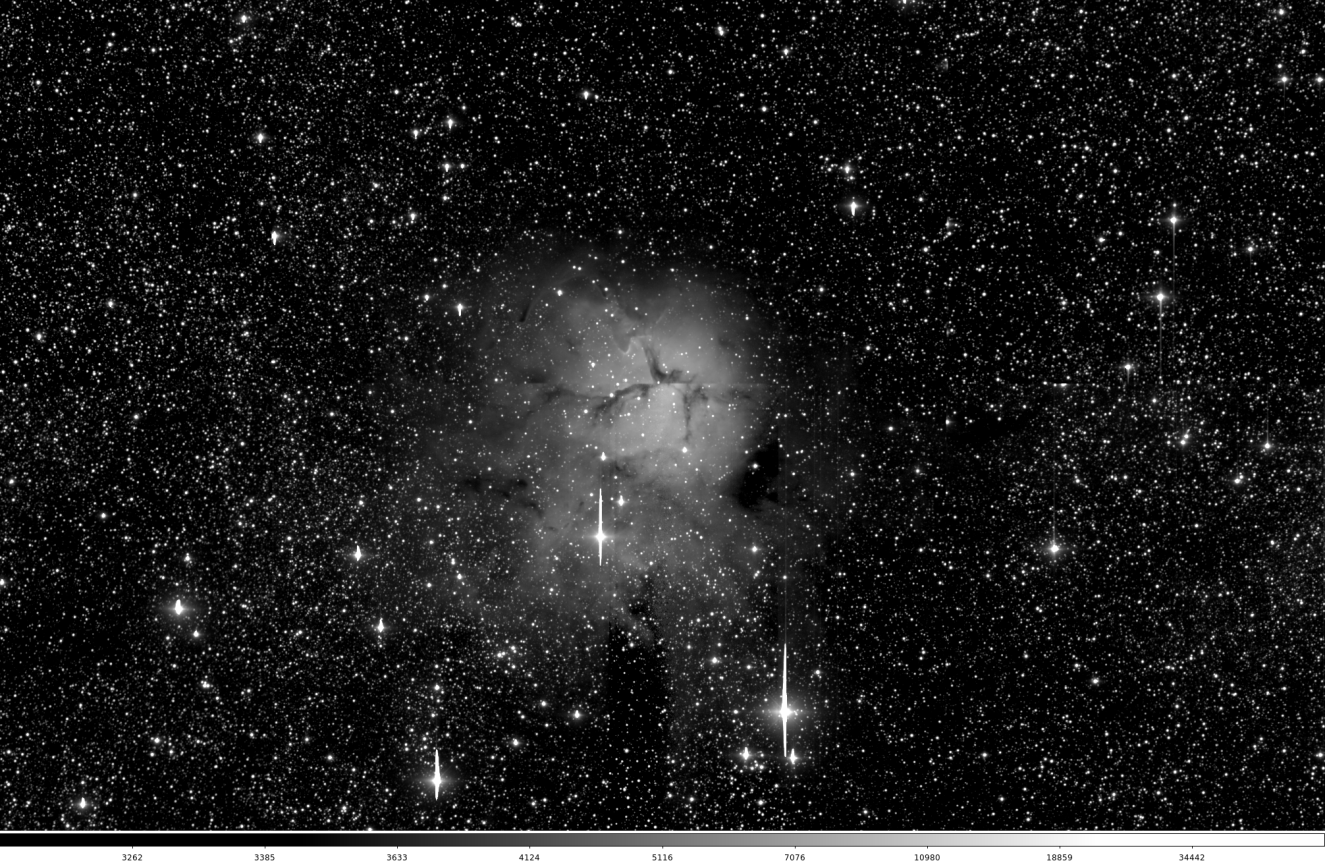 On Oct. 18, DARPA will transfer ownership of the telescope to the Air Force and the SST will make the move to Australia to be operated and maintained by the Australian government. The SST will be a dedicated sensor in the U.S. Space Surveillance Network, operated by the Air Force Space Command.

“We’re proud to celebrate SST’s groundbreaking technological accomplishments and, more importantly, the collaboration between DARPA and the Air Force that has made them possible,” Millard wrote, noting that the SST will enable much faster discovery and tracking of previously unseen or hard-to-find small space objects.

SST has increased space situational awareness from only a few large objects at a time to a view with 10,000 objects at a time, each as small as a softball, DARPA says. The telescope also can search an area larger than the continental United States in seconds and survey the entire geosynchronous belt in its field of view — a quarter of the sky — multiple times in one night.

Redefining What Telescopes Can Do

Technological firsts in SST’s development are helping redefine what telescopes can do, DARPA says.

SST uses the most steeply curved primary telescope mirror ever made, for example, and the mirror lets the telescope collect more light to see images across a wider field of view than any other space surveillance telescope.

To hold the mirror, DARPA says that SST uses an innovative Mersenne-Schmidt design, which allows for a much more compact construction than traditional telescopes. SST is the largest telescope ever to use the design, making it the world’s quickest and most nimble large telescope.

The camera also has the world’s fastest telescope camera shutter and takes thousands of pictures a night. And DARPA recently upgraded the camera, faint-object detection algorithms and search speed to make it even more effective.

Eye on the Sky

SST’s eye on the sky sees objects around Earth and in the solar system and universe beyond.

“DARPA looks forward to seeing what the Air Force will do with SST,” Walker said, “and we will continue to work with them as DARPA pushes the technological envelope on space situational awareness with our Hallmark and OrbitOutlook programs.”

From Australia, DARPA says SST will provide space situational awareness information from the southern hemisphere — an area of the geosynchronous belt that now is sparsely observed — to the U.S. Space Surveillance Network.

The telescope also will continue to give NASA and the scientific community surveillance data on events like supernovas and potentially hazardous near-Earth asteroids.

“DARPA has worked closely with the Air Force since the agency’s creation,” Walker said, “to boldly invest in high-impact technologies so the United States can be the first to develop and adopt the novel capabilities made possible by such work.”