For the first time in nearly 30 years, a U.S. aircraft carrier entered the Arctic Circle to conduct operations in the Norwegian Sea. The HSTCSG will expand its compliment of capabilities off the coast of Norway, performing air, surface and subsurface operations while being confronted by the trio of freezing…

“We are unbelievably excited to be operating in the Norwegian Sea,” said Harry S. Truman Commanding Officer, Capt. Nick Dienna. “It has been over three decades since carrier aviation has been tested by this environment, and, despite the arduous weather and sea conditions, these men and women are demonstrating this ship can bring a full-spectrum of capabilities to bear anywhere in the world.” 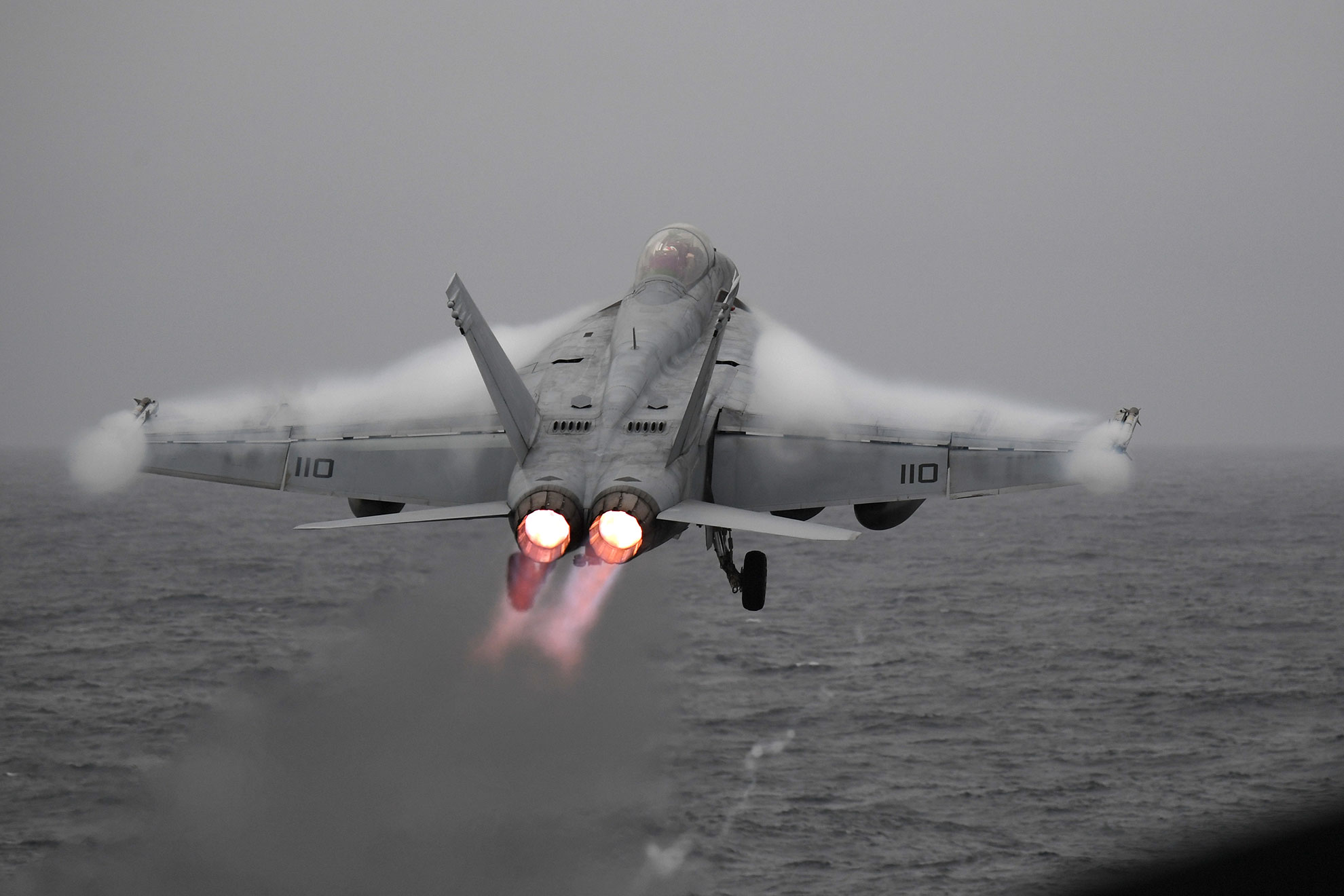 The Harry S. Truman Carrier Strike Group (HSTCSG) will expand its compliment of capabilities off the coast of Norway, performing air, surface and subsurface operations while being confronted by the trio of freezing temperatures, fierce winds, and unpredictable seas.   After honing its skills independently, HSTCSG will join 30 NATO allies and partner nations to participate in Trident Juncture 2018.

“Trident Juncture represents the best of NATO – a coalition of allies and partners working toward the shared interests of lasting peace and economic prosperity in the European region,” said Carrier Strike Group Eight Commander, Rear Adm. Gene Black. “This exercise is also a fantastic opportunity to learn from our Allies on their home turf.”

Trident Juncture will take place in Norway and the surrounding areas of the North Atlantic and the Baltic Sea, including Iceland and the airspace of Finland and Sweden from Oct. 25 to Nov. 23. More than 50,000 participants – including 14,000 U.S. service members – are expected to participate, utilizing approximately 150 aircraft, 65 ships and more than 10,000 vehicles in support of the exercise. 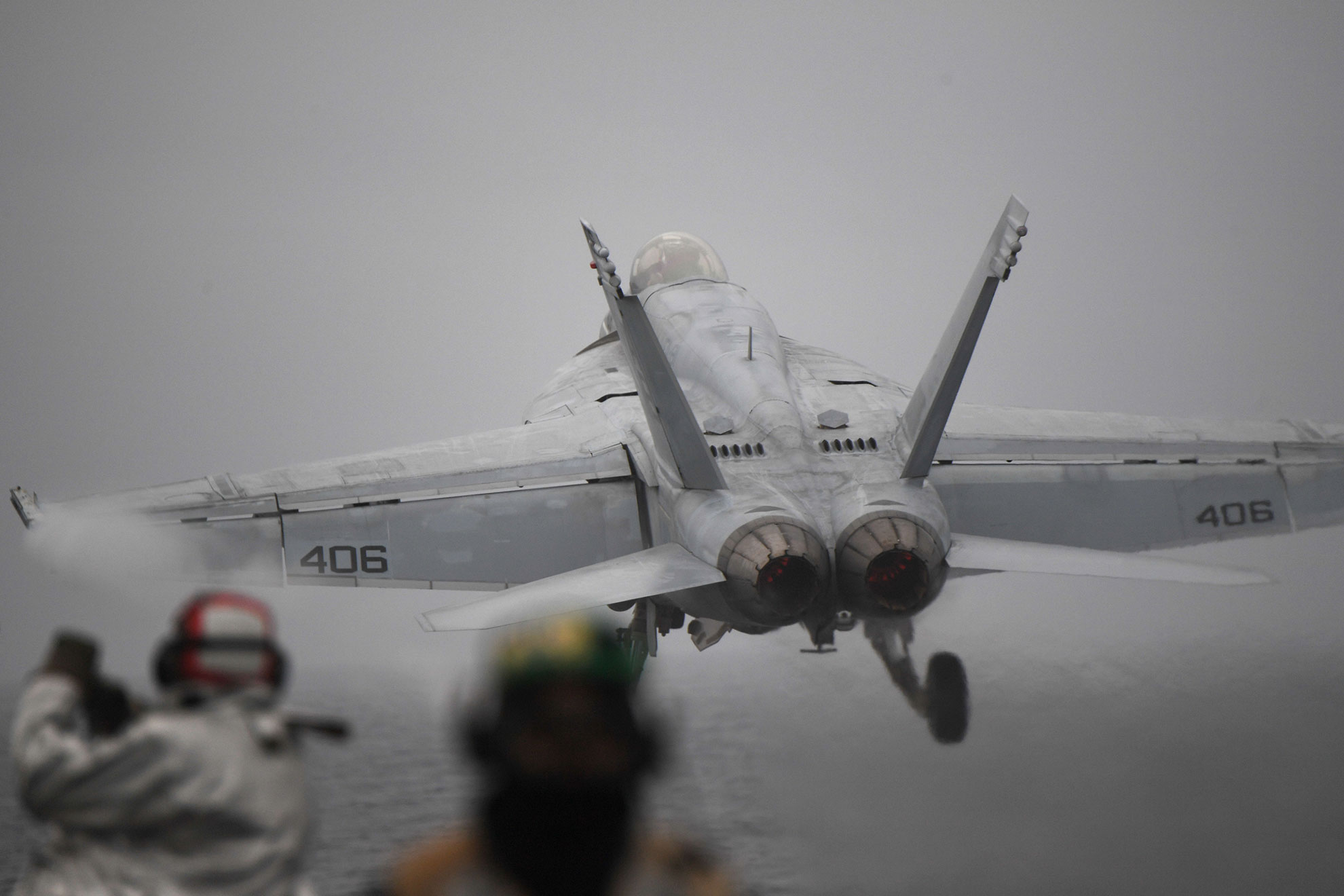 “The combined and bilateral operations we have conducted in the region over the last several months embody the U.S.’s commitment to our NATO allies and partners,” added Black. “Together, our maritime partnership creates a global network of navies capable of uniting against any potential threat.”