The European Union has survived all crises in the last two decades, but today we can observe fracture lines between the south and the north, between the west and the east. It is not only the migration problem dividing the continent, it is a problem of political culture. Time has now come to help citizens to understand Europe.

Why are populist movements in Europe currently getting stronger and more influential? Will the European institutions survive if, after the elections to the new European Parliament, there is a widespread presence of Eurosceptic members intentionally criticising the work of the Parliament? Must we fear that the achievements of the Union over the last 60 years – liberty, wealth, and peace – will end?

Is the European Union really in danger?

For me, the European Union is provoked like never before in very real terms. Its enemies, who want to destroy it, are present in its Member States themselves, while others outside the EU like Vladimir Putin and Donald Trump have great geostrategic and economic interests in degrading its power. 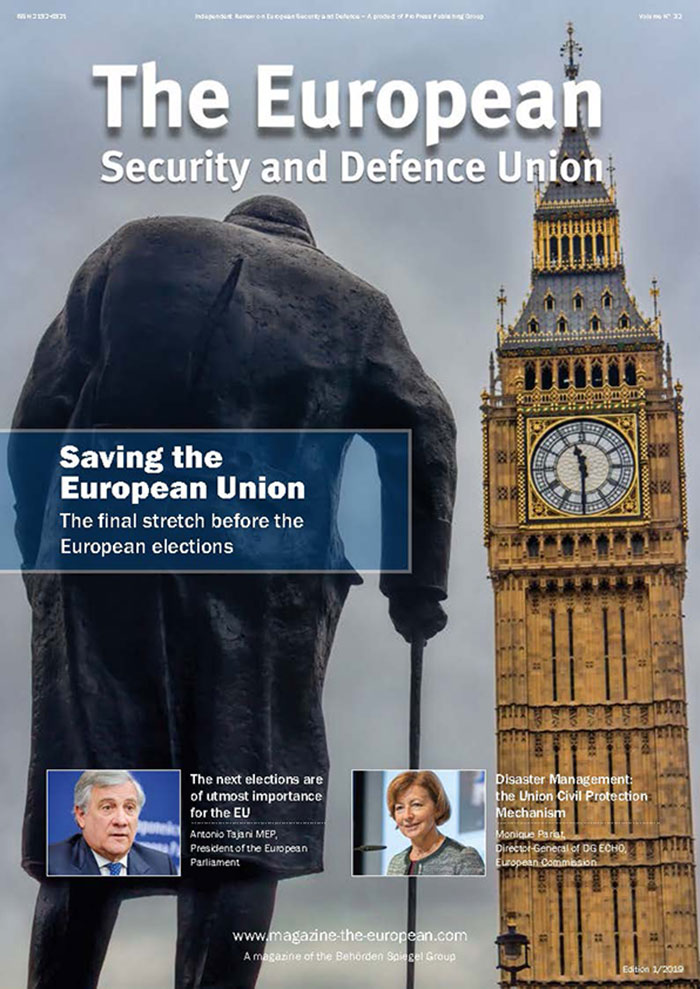 The European Union has survived all crises in the last two decades, but today we can observe fracture lines between the south and the north, between the west and the east. It is not only the migration problem dividing the continent; it is a problem of political culture.

Liberty, democracy, and peace in a sane world were the driving elements for the founding fathers of the Union, starting modestly with six countries, the former enemies well integrated. Today with 28 and soon 27 countries, interests diverge so much that to obtain a European- minded solution, the lowest denominator prevails. This must not be the solution for the future, and it might be worthwhile discussing the decision-making process of the EU in general, giving more power to the Parliament.

The EU has nevertheless proved over the last few years in the Brexit negotiations that the EU Member States are able to act together and demonstrate consent.

Now it is time to actively help British people resolve their internal societal crisis by bringing Brexit to a “reasonable” end and not let the UK lead the EU by the nose any longer.

Getting ready for the future, Europe needs leaders like Macron, daring to design a vision of Europe, but it also needs Merkel’s pragmatic policy approach. Europe doesn’t need the Orbans and Kaczyriskis, the Salvinis and the Le Pens.

To save the European Union from its crisis, all nations have to do their best at their job for cohesion. I do hope – and this affects me as a German – that my nation, which has benefited the most from the EU from its first modest steps up to now, as the fore-runner in the Euro-zone, will be more open to good ideas from others…

(*) Colonel Hartmut Bühl, publisher and Editor in Chief of The European-Security and Defence Union is member of the  organisation committee of the Berlin Security Conference (BSC). 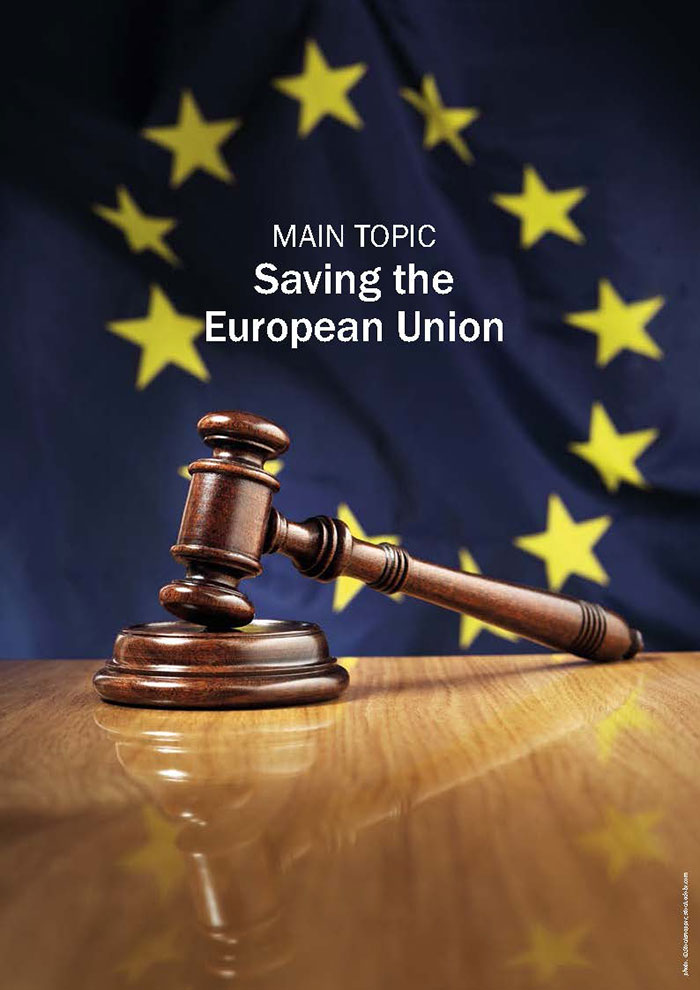 How to build a European industrial policy that respects social demands: Social dialogue is prevailing. By Laurent Berger, Paris.

A European army: a vital debate: Thinking about it in a realistic way. By Frédéric Mauro and Olivier Jehin, Paris/Brussels.