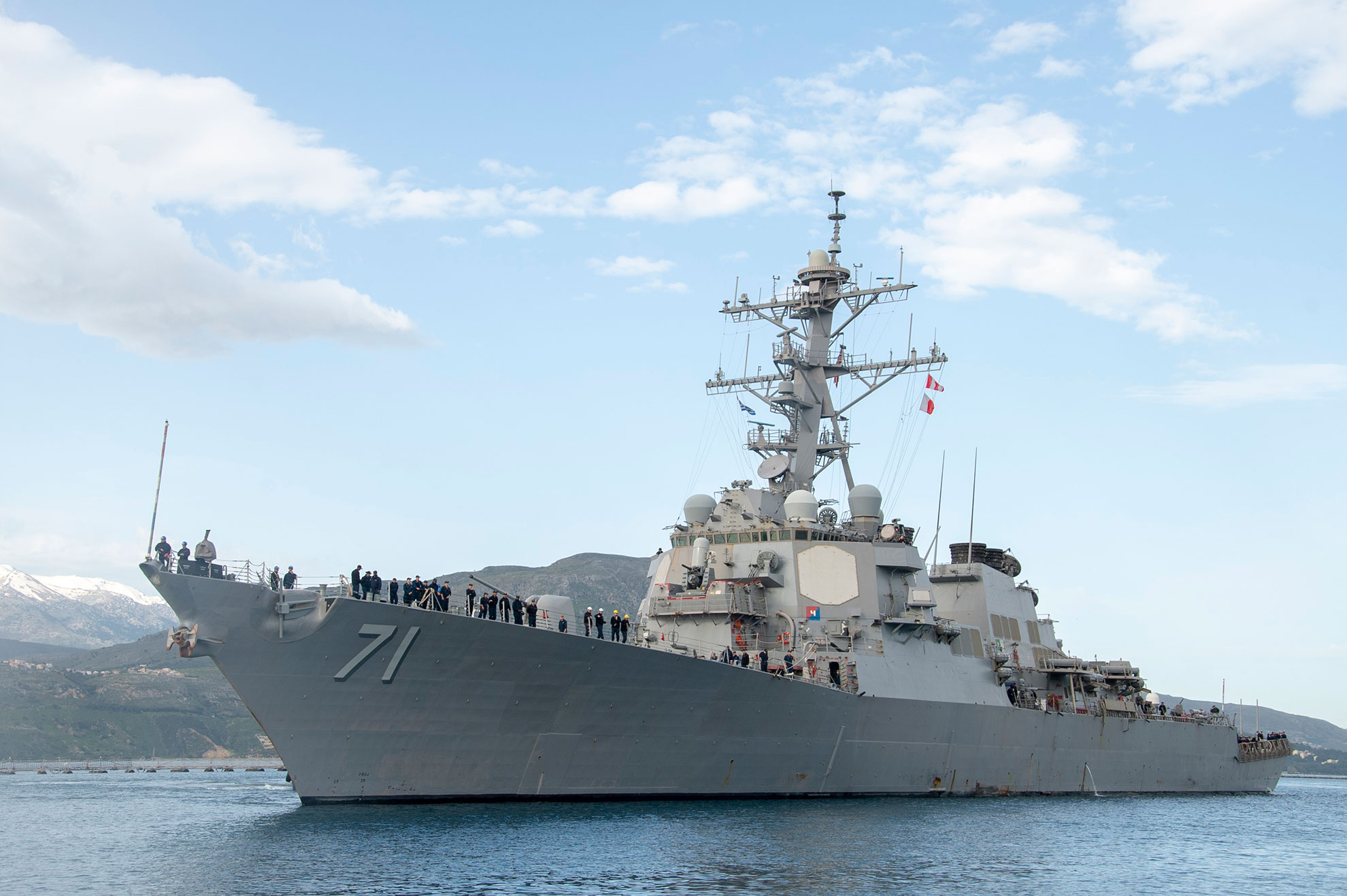 After receiving fuel from the Turkish Navy Akar-class replenishment oiler TCG Yarbay Kudret Gungor (A 595), Ross completed a series of tactical communications and maneuvering exercises with the Turkish Navy Yavuz-class frigate TGC Turgutreis (F-241) and a Turkish Maritime Patrol Aircraft before sailing in formation for a group photo exercise. 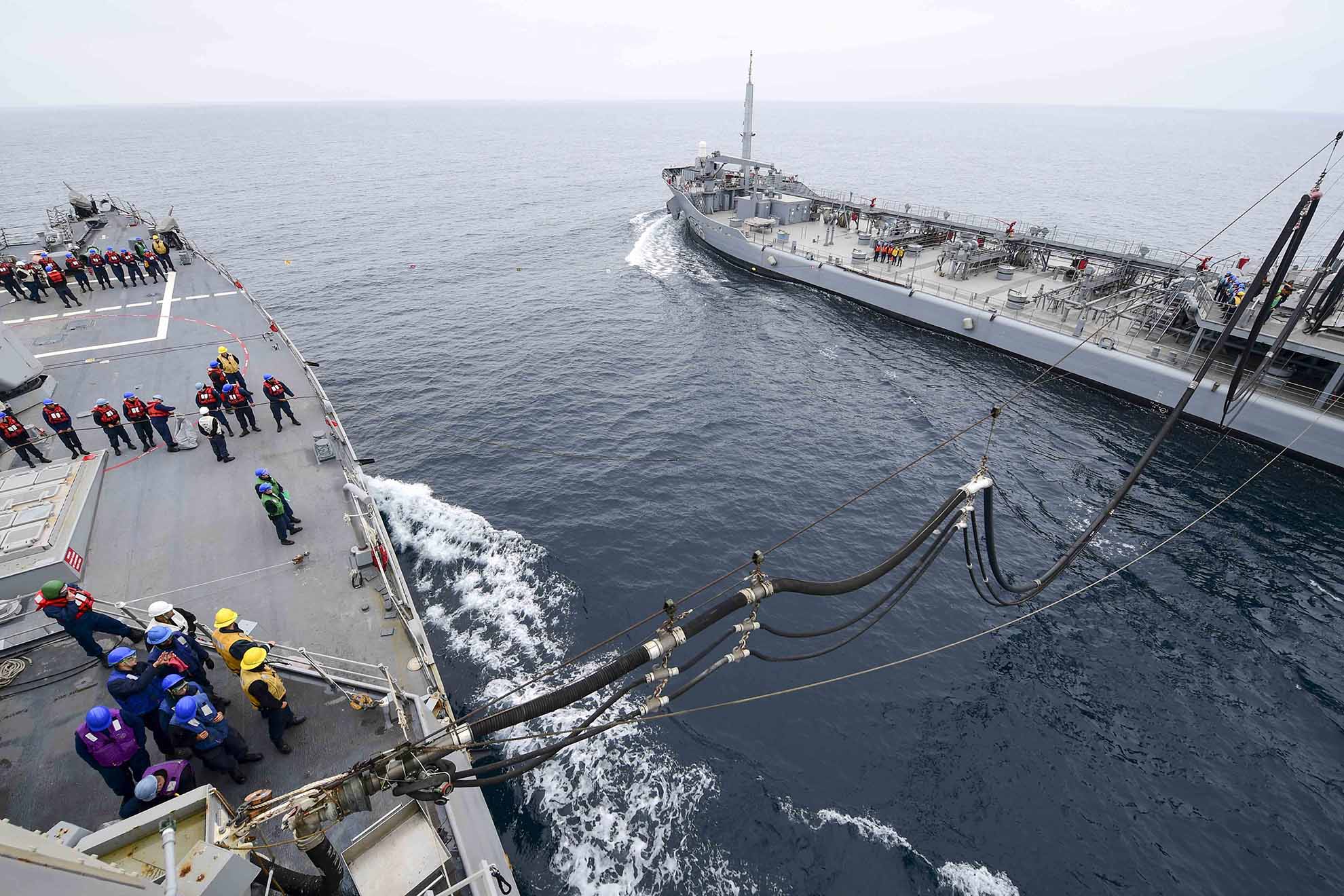 “It was an absolute pleasure operating with the Turkish Navy today,” Cmdr. Dave Coles, commanding officer of USS Ross, said. “They are steadfast and reliable partners who routinely operate with the utmost professionalism, and today was no different. It is imperative that we continue to hone our interoperability through exercises like these.” 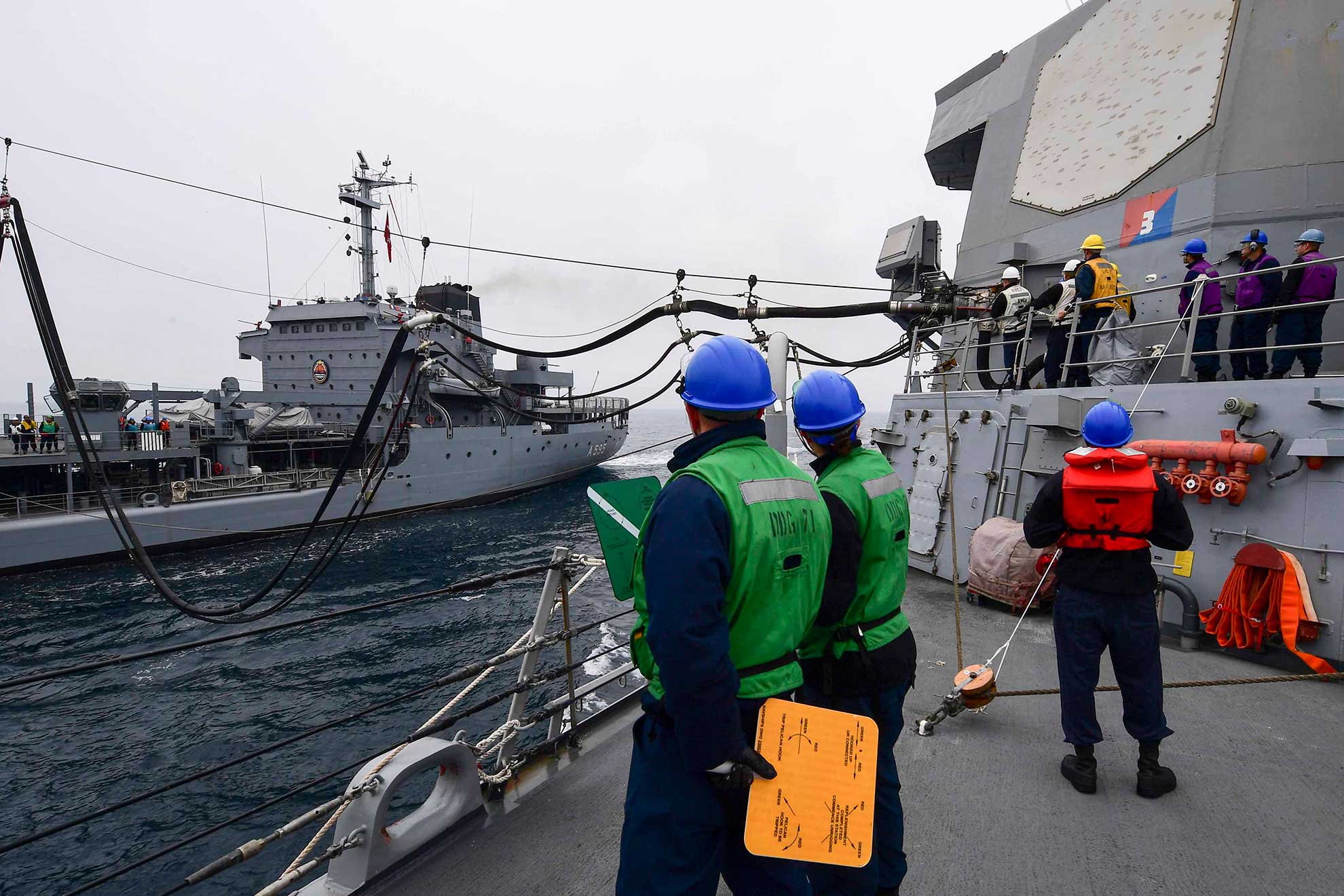 The U.S. Navy routinely practices high-end warfare with allies and partners in the Black Sea. 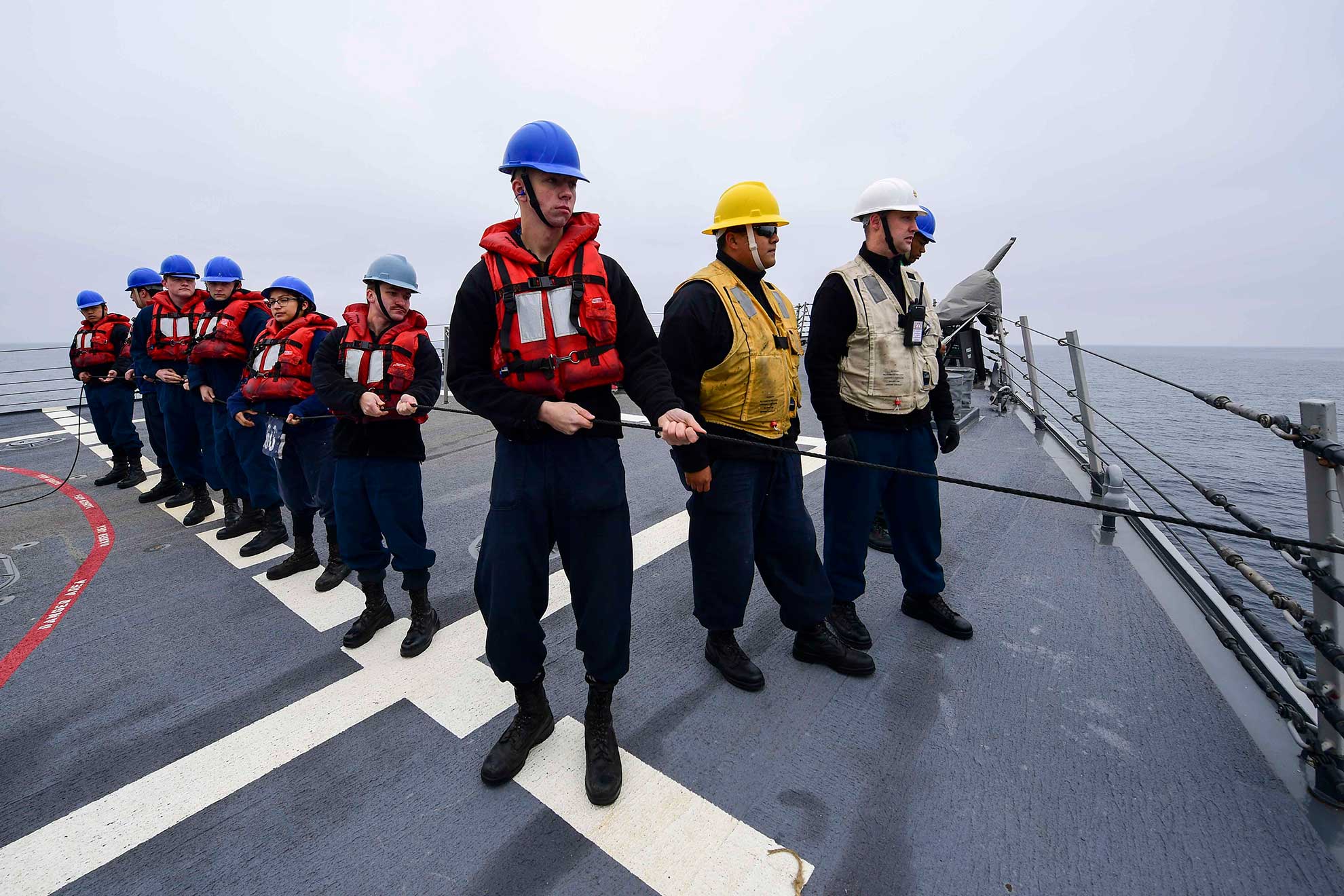 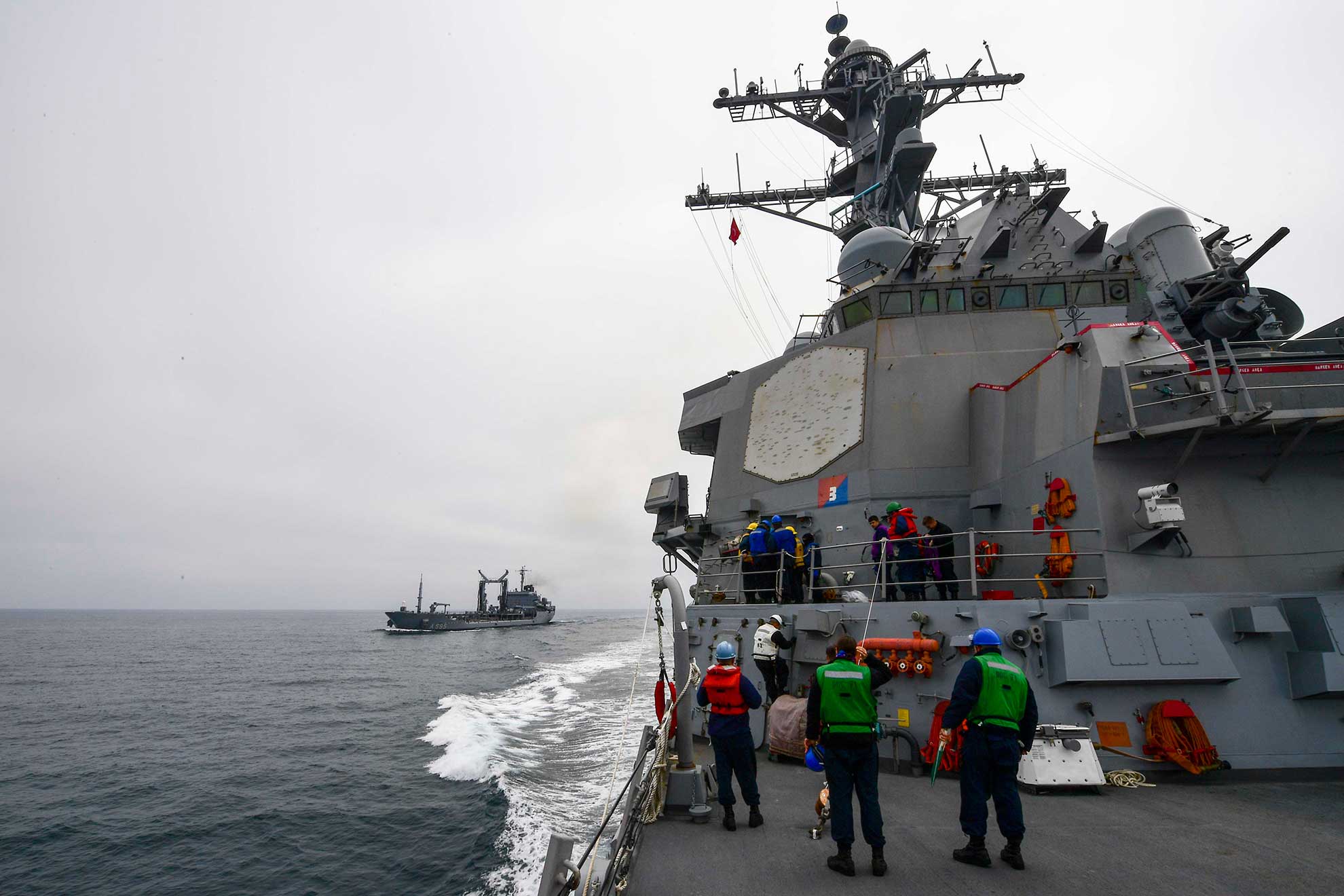 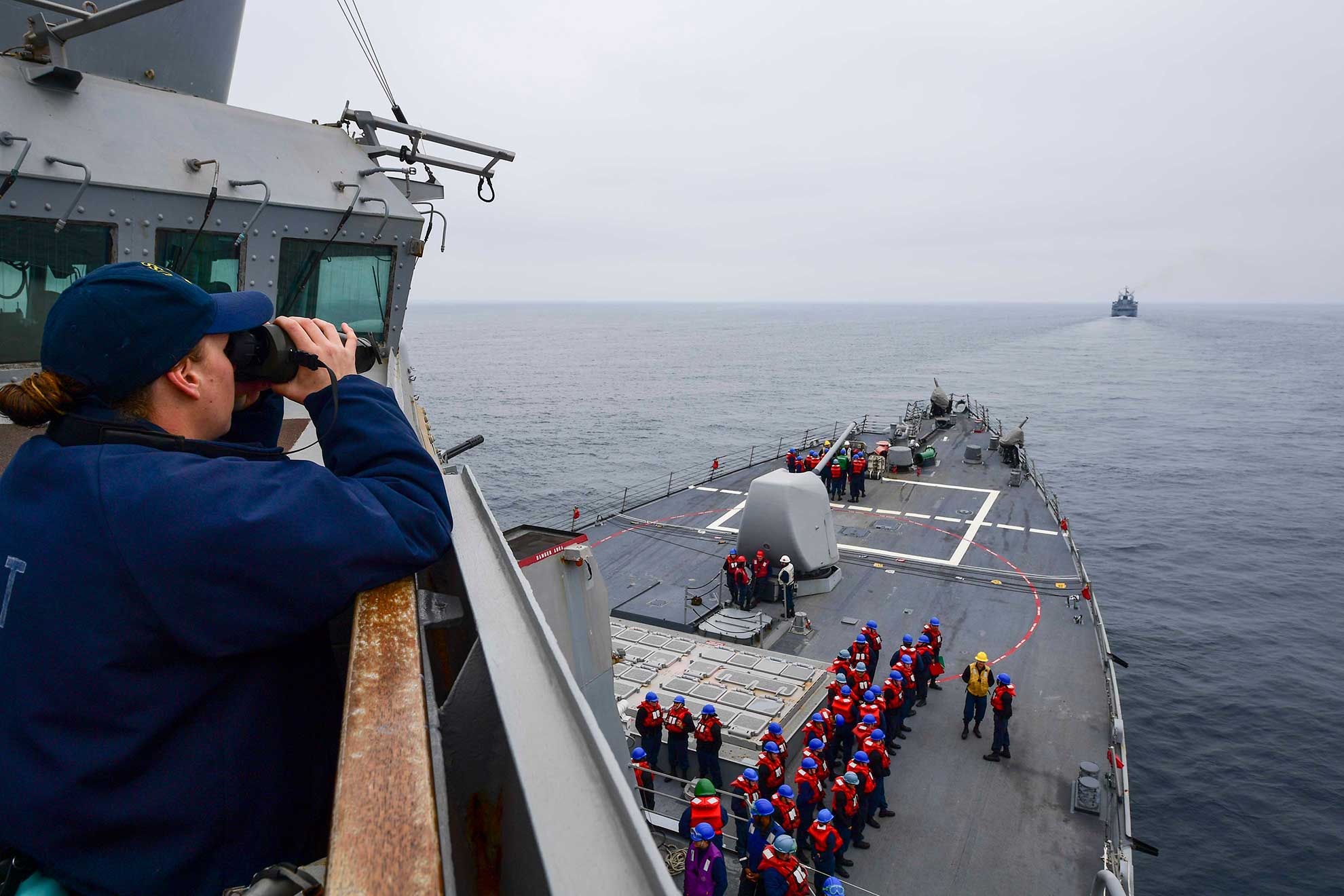 While on patrol, Ross is scheduled to conduct naval operations in the U.S. 6th Fleet area of operations in support of U.S. national security interests in Europe and Africa.

U.S. 6th Fleet, headquartered in Naples, Italy, conducts the full spectrum of joint and naval operations, often in concert with allied and interagency partners, in order to advance U.S. national interests and security and stability in Europe and Africa.