The Nimitz-class aircraft carrier USS Dwight D. Eisenhower (CVN 69) returned to its Norfolk homeport April 19 after successfully completing its flight deck certifications while underway in the Atlantic Ocean. The certification is a major milestone on the ship's way to becoming fully mission ready. 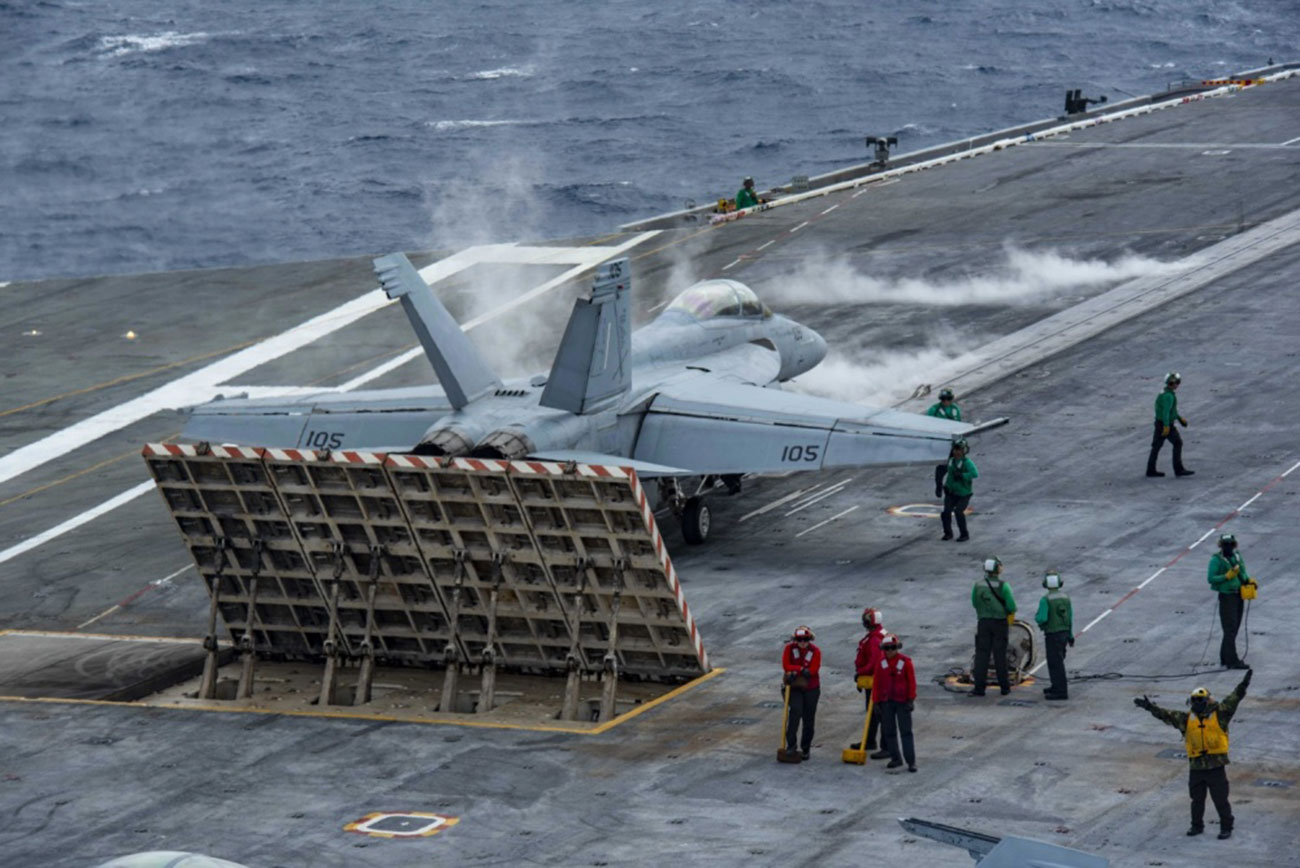 The certification ensures the ship’s flight deck, as well as the Sailors who conduct flight operations, are capable of safely launching and recovering aircraft.
The certification is a major milestone on the ship's way to becoming fully mission ready in accordance with the Optimized Fleet Response Plan. 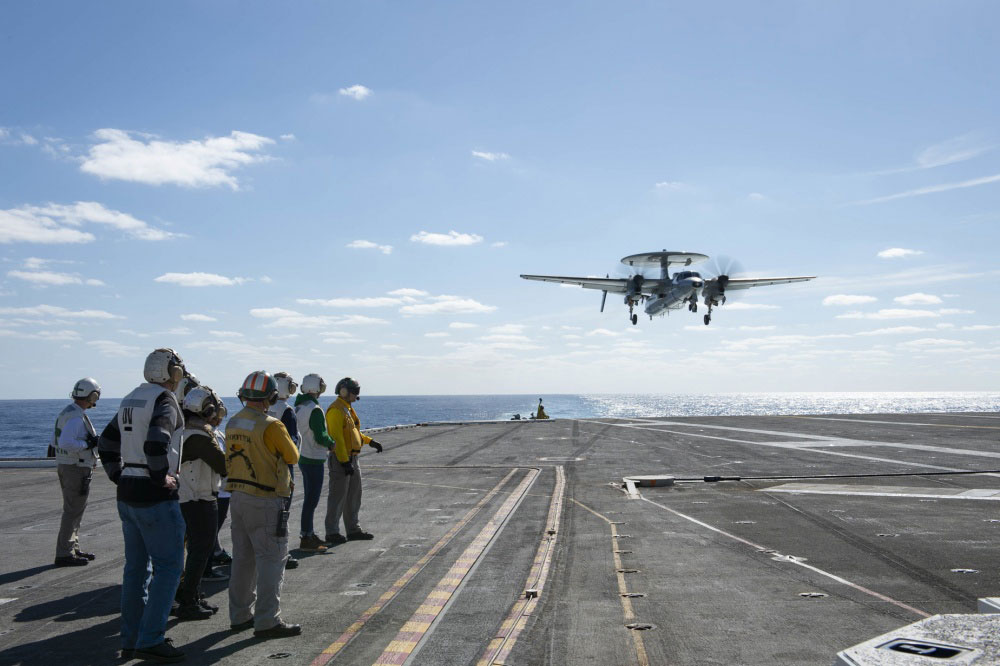 Ike safely accomplished more than 400 daytime traps and about 200 nighttime traps by the end of flight deck certification.

"We took the ship out to sea and proved she could do what she was built to do — launch and recover aircraft," Capt. Kyle Higgins, Ike's commanding officer, said. "Not only did we get the flight deck certified, but the entire air wing completed cyclic operations for the first time since Ike's last deployment. This happened because Sailors all over the ship, from the bridge to the flight deck and down to the plants, put in the effort and demonstrated why we are the 'Mighty Ike.'" 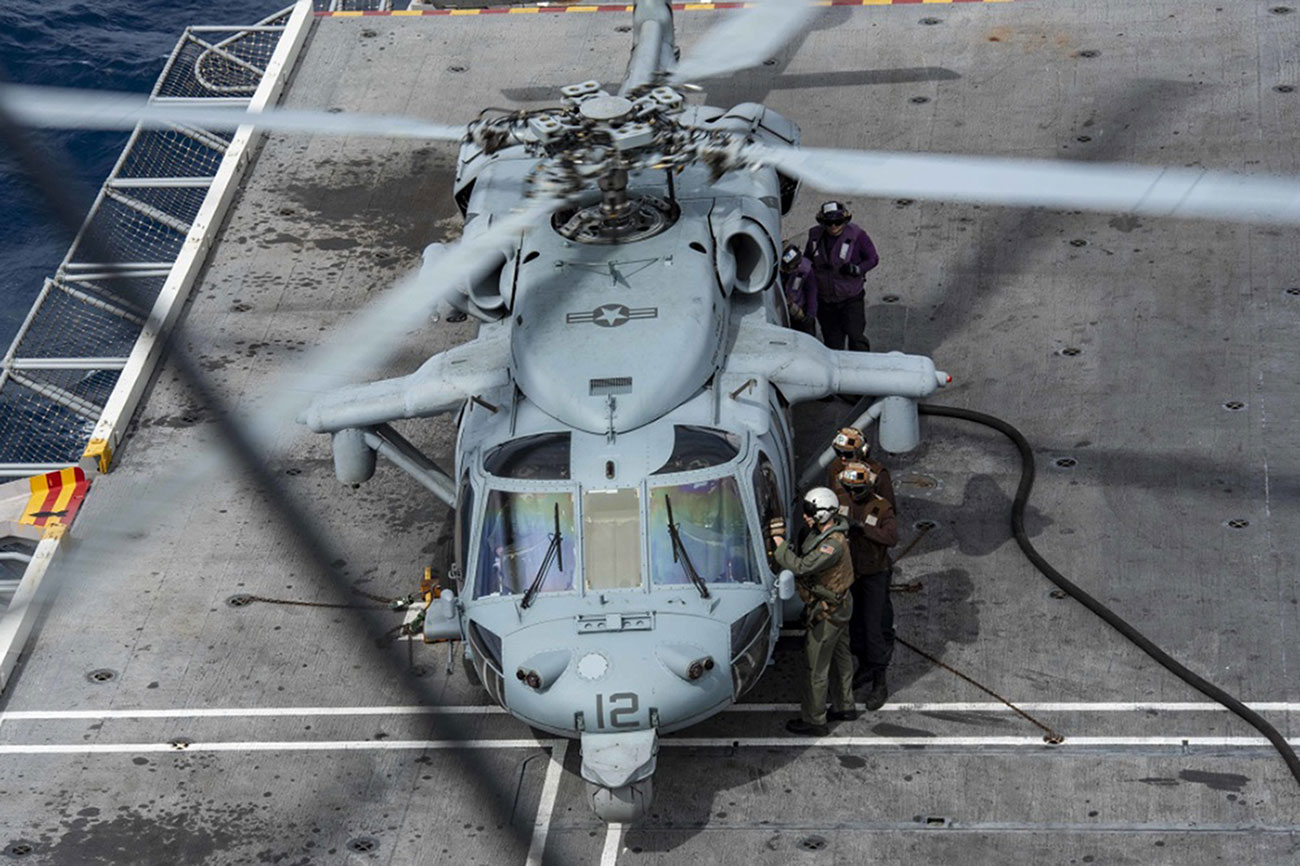 The flight deck certification is the result of countless hours of work during the ship’s recently completed planned incremental availability at Norfolk Naval Shipyard.

While in the yards, Air Department re-certified four aircraft elevators and overhauled much of the equipment that supports flight operations including the catapults, arresting gear, safety nets, and jet blast deflectors.

The certification process also brought back the squadrons assigned to Carrier Air Wing (CVW) 3 to Ike for the first time since aircraft departed the flight deck in 2017.

"Team Battle Axe is excited to be back aboard Mighty Ike," Capt. Dusty Rhodes, commander of CVW-3, said. "Our squadrons have been training hard while the ship was in maintenance. Nothing beats the experience and energy of launching and trapping aboard a carrier at sea. That is how we train, and how we will deploy; we're ready to get after it."

Sailors welcomed the long-waited opportunity to apply the skills and training they had received as the ship began launching and recovering aircraft, much of that training acquired while temporarily assigned to other ships.

“Getting out there and doing what we’ve been trained to do feels great,” Aviation Boatswain’s Mate (Handling) 3rd Class Logan Schinabeck, an aircraft director aboard Ike, said. “For a lot of our new guys, it was their first time operating at full speed. Through all of our training, they were ready for the challenge and it really showed.” 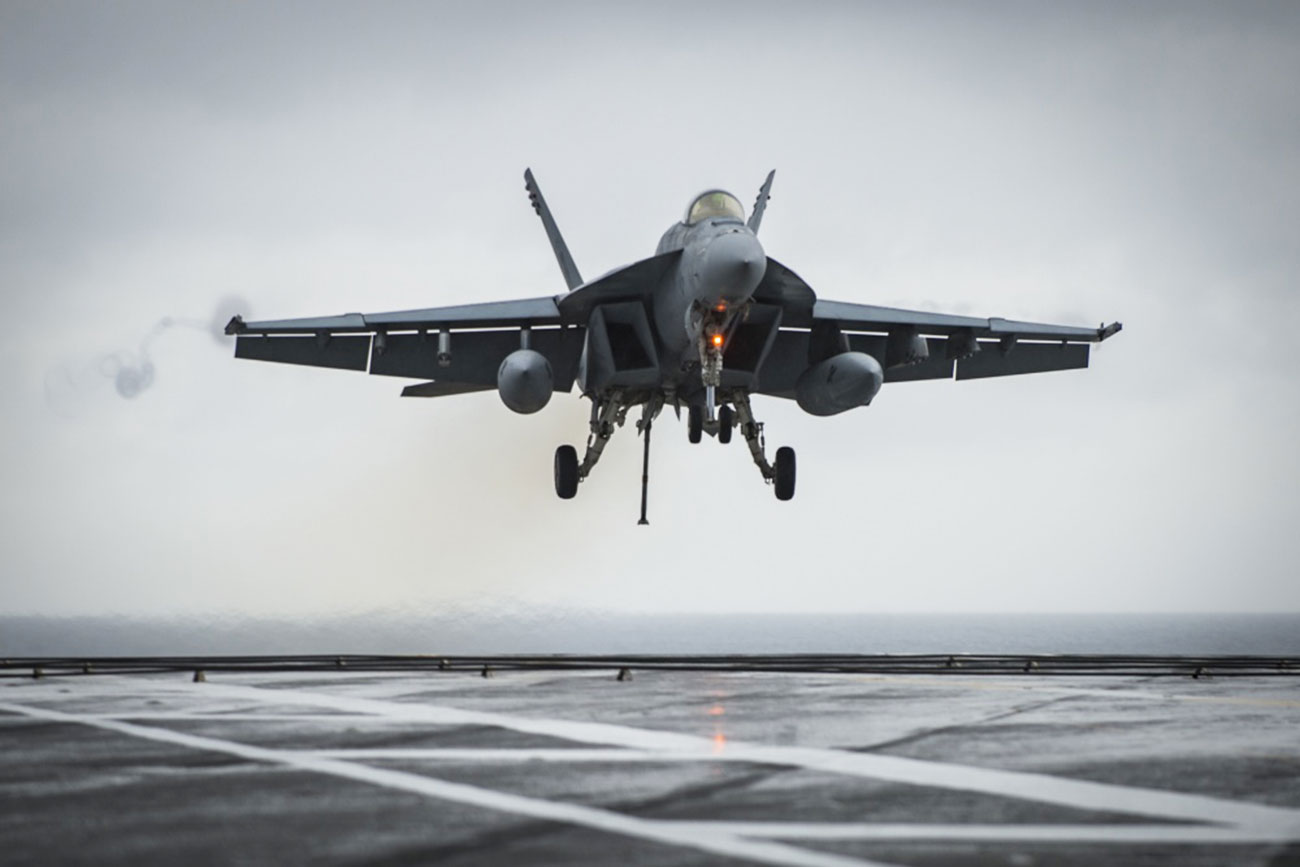 With the flight deck certified, Ike and the crew can now look forward to continuing routine operations at sea in preparation for a future deployment.